Will Trump Be Invited To Meghan And Harry’s Wedding? We Gave The Latest Royal Rumours A Smell Test

Is there any truth to this week’s batch of royal wedding scandals? Let’s discuss. 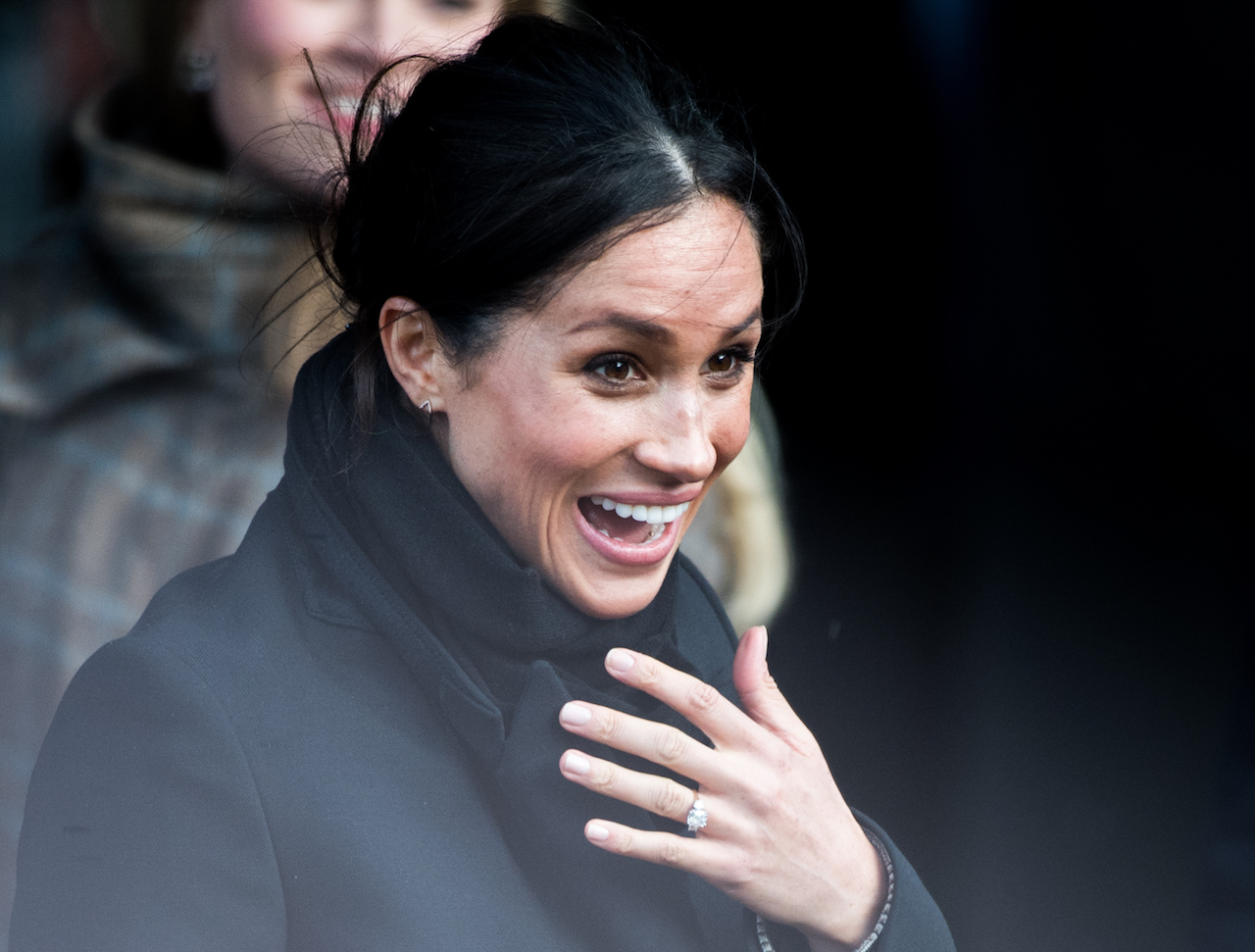 As you may have heard couldn’t possibly avoid hearing, Prince Harry and Meghan Markle are getting married in May, and with new stories emerging every minute, it can be hard to keep up — never mind separate fact from fiction. Each week, we apply our sniff test to the latest royal rumours to tell you what’s true and what stinks worse than rotten kippers. 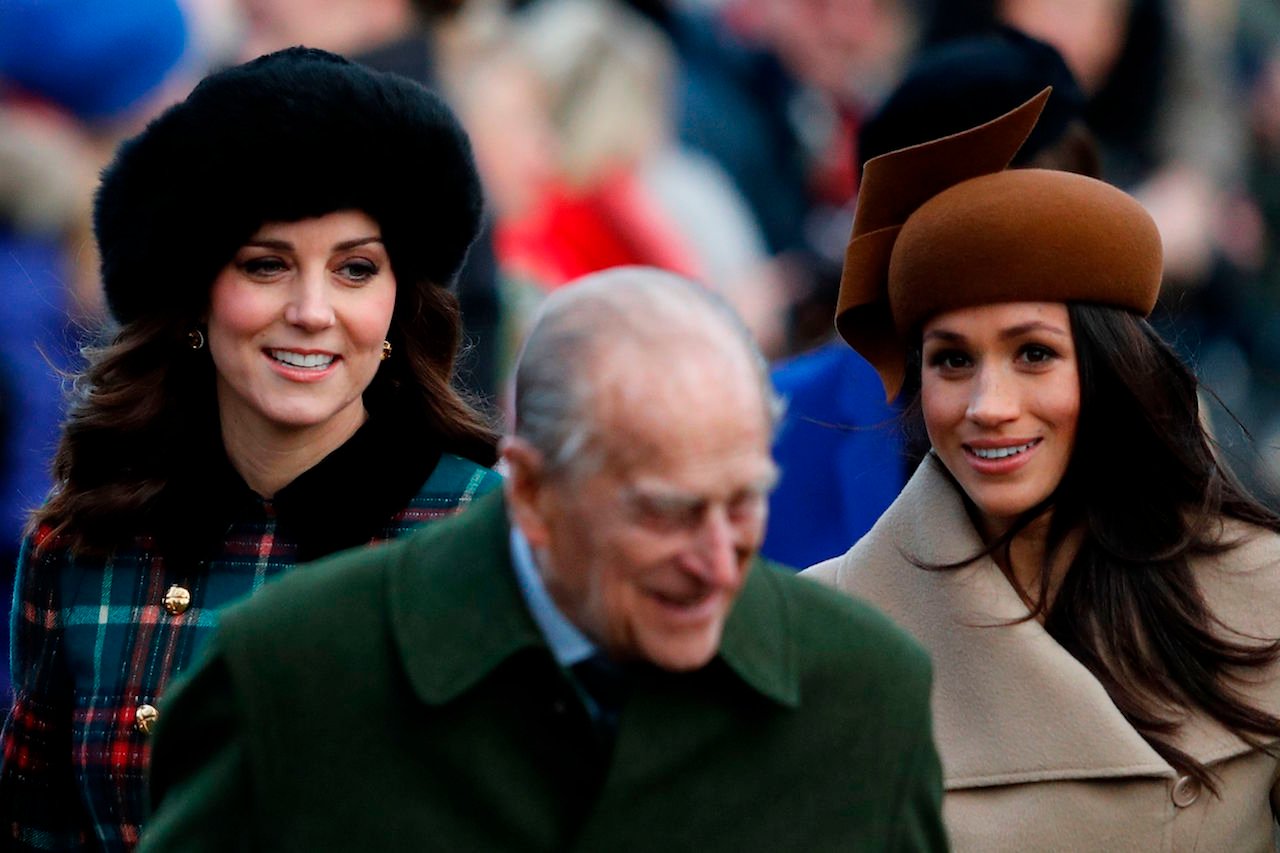 Are Meghan And Kate Really Feuding?The rumour: Donald Trump is NOT invited to the royal wedding
Where you heard it: ITV
The report: This surprising reveal came straight from the Donald’s mouth. Sitting for an interview with his old pal Piers Morgan, POTUS said that he had not received an invite to the royal wedding (or at least, “not that [he is] aware of”). But is that really so surprising? Sure, it’s fun to frame Trump’s persona-non-grata status as a serious dis (especially since Markle is a US citizen), but the truth is American political leaders don’t generally attend royal weddings. The Obamas weren’t invited to Wills’ and Kate’s ceremony (though Nancy Regan did show for Charles’ and Diana’s big day).
The smell test: Despite its arguably disreputable point of origin, this is not fake news.

The rumour: Harry has banned Prince Charles from his bachelor party
Where you heard it: The National Enquirer
The report: While a little parental involvement in wedding plans is perfectly natural, The NE’s source claims that “pushy” Prince Charles has gone too far in dictating the details of his son and future daughter-in-law’s wedding reception. And that the feud has led to poor Chuck being chucked from Harry’s sendoff to single life.
The smell test: Your first clue that this story stinks worse than a banger stuffed with unwashed rugby socks: the fact that the Enquirer can’t even land the right lingo. On the other side of the pond, a bachelor party is called a “stag do.” And sure, it’s possible that Charles won’t attend his son’s Harry’s (he didn’t attend Wills’ do in 2011), but not because he has been “banned”. 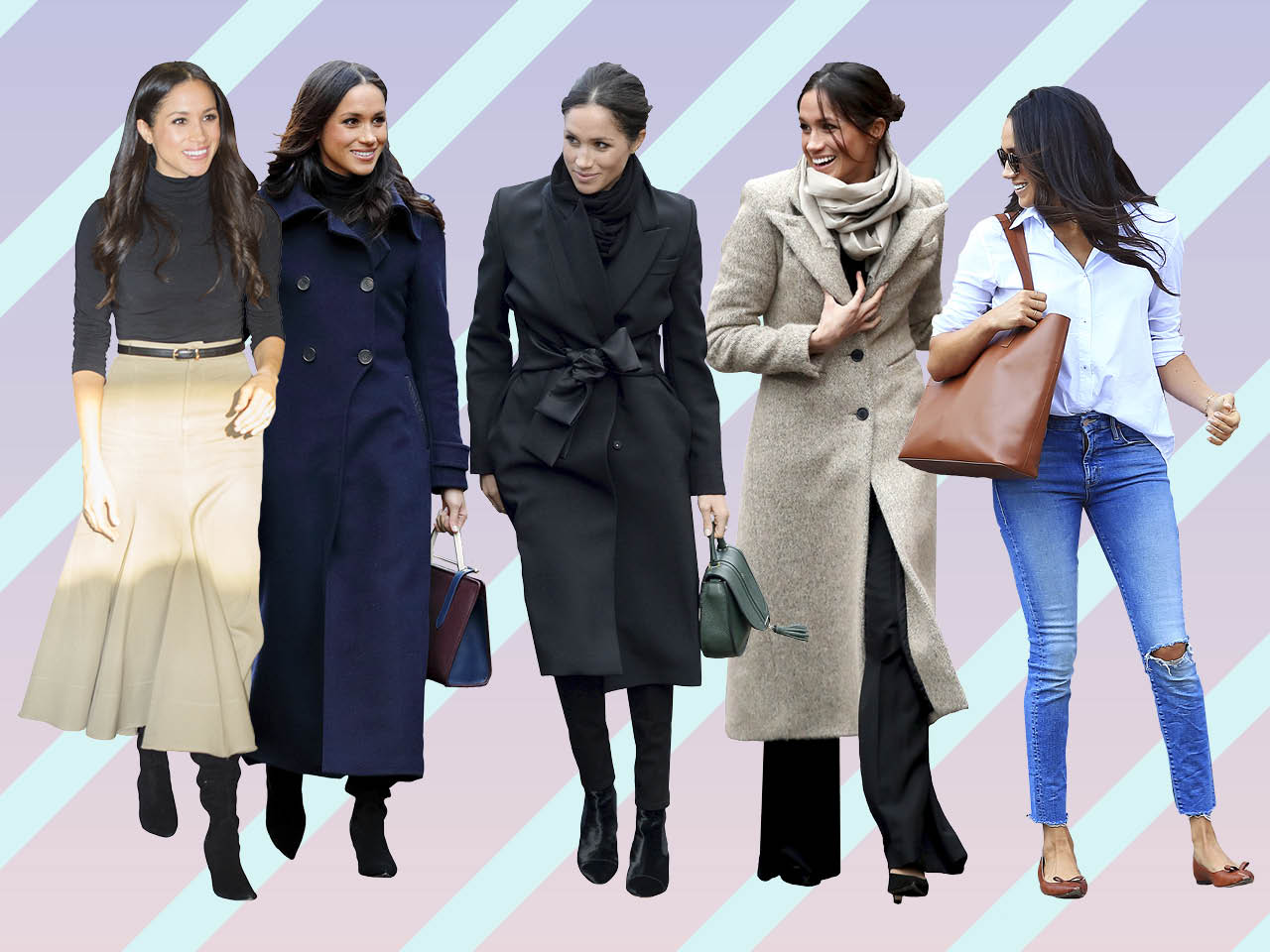 In Photos: Meghan Markle’s StyleThe rumour: Markle will break protocol by — gasp! — speaking at her own wedding
Where you heard it: The Sunday Times
The report: While Meghan’s dad will reportedly be there to walk her down the aisle, The Sun says the bride wants to speak for herself at reception. Word is Markle will deliver an “affectionate” tribute to her husband along with thank-yous to her new granny and other royal family members, and a side of unspoken but undeniable #girlpower.
The sniff test: It’s certainly true that she’d be breaking with protocol, royal or otherwise. In a recent survey of UK brides, only 16 percent of spoke at their own weddings, with many deferring to their husbands and fathers. Also true that Markle has already demonstrated a certain amount of fearlessness when it comes to doing things her way. Given her feminist credentials and her comfort in the spotlight, it makes sense that she should be the one to break the centuries-old cycle of misogyny. We’re going to say this smells pretty solid.

The rumour: Markle’s has picked her dress designer
Where you heard it: E! News
The report: The question of who will design Markle’s gown has been a topic of wild speculation ever since the royal engagement was announced, with Alexander McQueen, Erdem, Victoria Beckham and Toronto’s Greta Constantine all in the running according to odds makers. While the designer has not been named, E!’s source says that Markle has made her choice, with some help from her style guru (and Canadian bestie) Jessica Mulroney, who apparently made a top-secret trip to London to attend an initial fitting last month.
The sniff test: E! seems to have a pretty well-placed anonymous source on royal matters, which means they could have the inside scoop. Still, just because Markle is booking meetings, or even fittings, with one designer doesn’t mean she has ruled out all others. Back in December TMZ reported that royal reps had reached out to the Israeli designer Inbal Dror. Maybe they have reached out to a lot of designers. With bookies still taking bets, this may not be a done deal.