Just How Many Royal Wedding Rules Are Meghan And Harry Actually Breaking?

We asked royal historian Carolyn Harris to weigh in on traditions the soon-to-be-wed couple will honour and the ones they’ll flush straight down the loo. 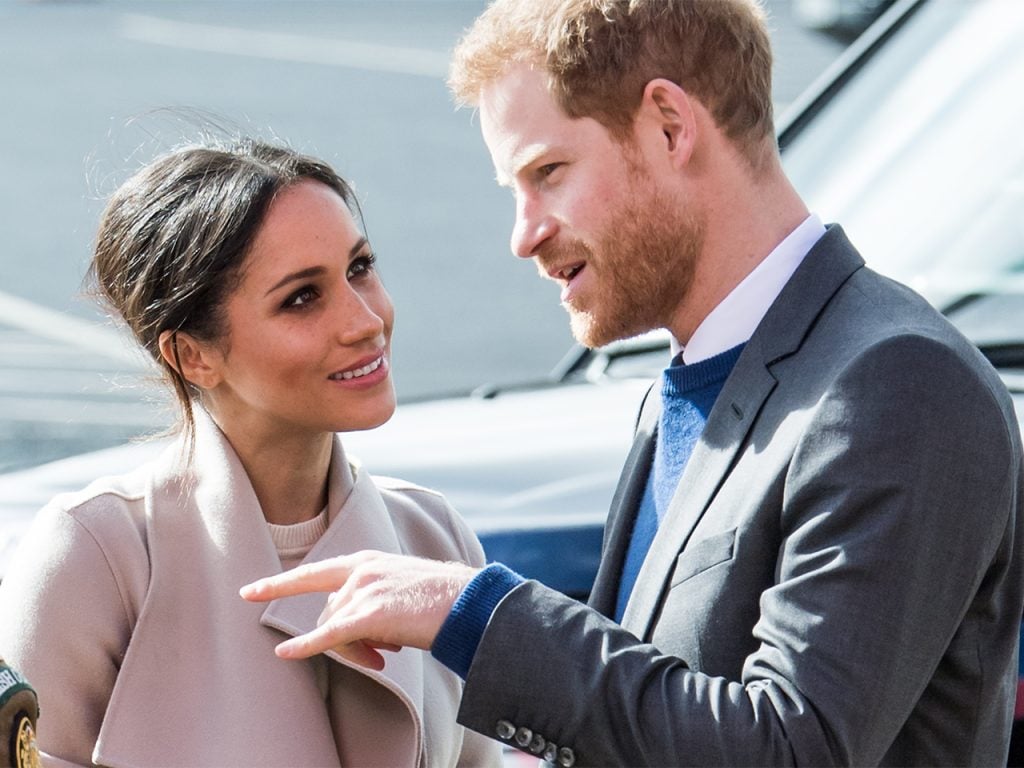 Never has there been such rabid curiosity about the details of a wedding as there’s been for Prince Harry and Meghan Markle’s impending nuptials. The pair aren’t exactly traditionalists, and that aspect of their personalities has seeped into their wedding planning, which, from what we know so far, involves a lot of personalization — and possibly some royal rule-breaking.

To set the record straight about Megan and Harry’s break with tradition, we tapped royal historian Carolyn Harris, who is well-versed in all things related to the crown. We caught up with Harris in Toronto, where she helped curate the windows displays honouring the most iconic royal moments in the history of the Fairmont Royal York (everyone from Queen Elizabeth II to Prince Charles has passed through the hotel’s grand hallways) to celebrate the biggest wedding of the year. 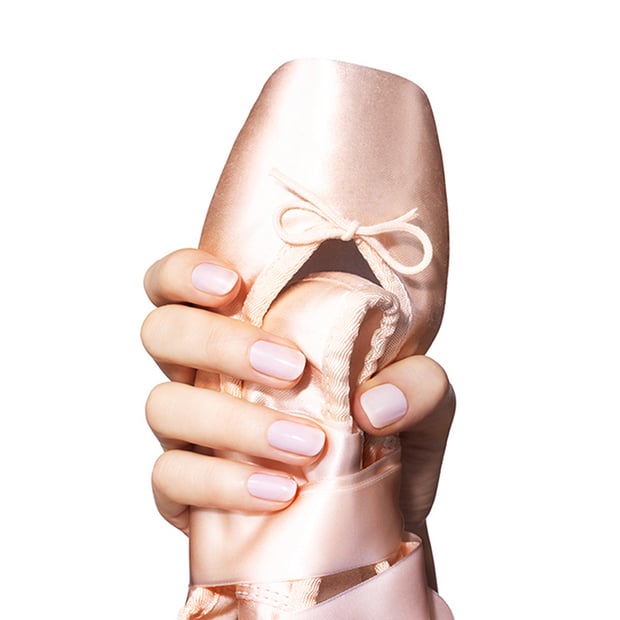 The Nail Polish Meghan Markle, Kate Middleton And The Queen All Wear

The couple will be shirking centuries of royal tradition by forgoing fruitcake in favour of a much trendier option: a lemon and elderflower cake created by pastry chef Claire Ptak of London’s Violet Bakery. The longstanding tradition of serving fruitcake, which has been followed by everyone from Queen Victoria to Prince William and the Duchess of Cambridge, doesn’t sound all that glamourous (even if it certainly looked the part – see fruitcakes of royal weddings past). “Perhaps it wasn’t the tastiest thing, but it had a certain practical appeal,” says Harris. Slices were sent to guests who weren’t able to attend the wedding, served at the first child’s christening and even auctioned off. But for Harry and Meghan, personal taste trumps practicality. “Clearly they’re going for what’s going to be appealing in the context of the wedding rather than thinking of sending slices to absent guests.”

There’s been much speculation about Meghan Markle delivering a speech at her wedding, which has no royal precedence. This is more about British versus American traditions, explains Harris, since in the latter, the maid of honour and the bride are likely to give a speech, whereas in the British tradition, only the groom, best man and father of the bride speak. “So this may not just be Meghan’s personality, but also the influence of her American background and her confidence in the public eye. She’s somebody who would feel confident giving a speech, whereas Diana, at the time of her engagement, was nicknamed ‘Shy Di.’ And it was a while before we heard Kate speaking in public.”

Prince Harry and Meghan Markle are definitely breaking from royal tradition by excluding political guests. “They’re keeping it more of a personal occasion rather than a political occasion,” says Harris. “For Charles and Diana, a large number of political figures were invited. For William and Kate, that was still a significant part of the proceedings. Harry and Meghan are following the footsteps of Prince Edward and Sophie Rhys Jones in 1999 by having a smaller wedding without political figures present.” That means no Obamas, Trudeaus or even the British prime minister. “It’s being very much kept to friends, family and charitable connections.” 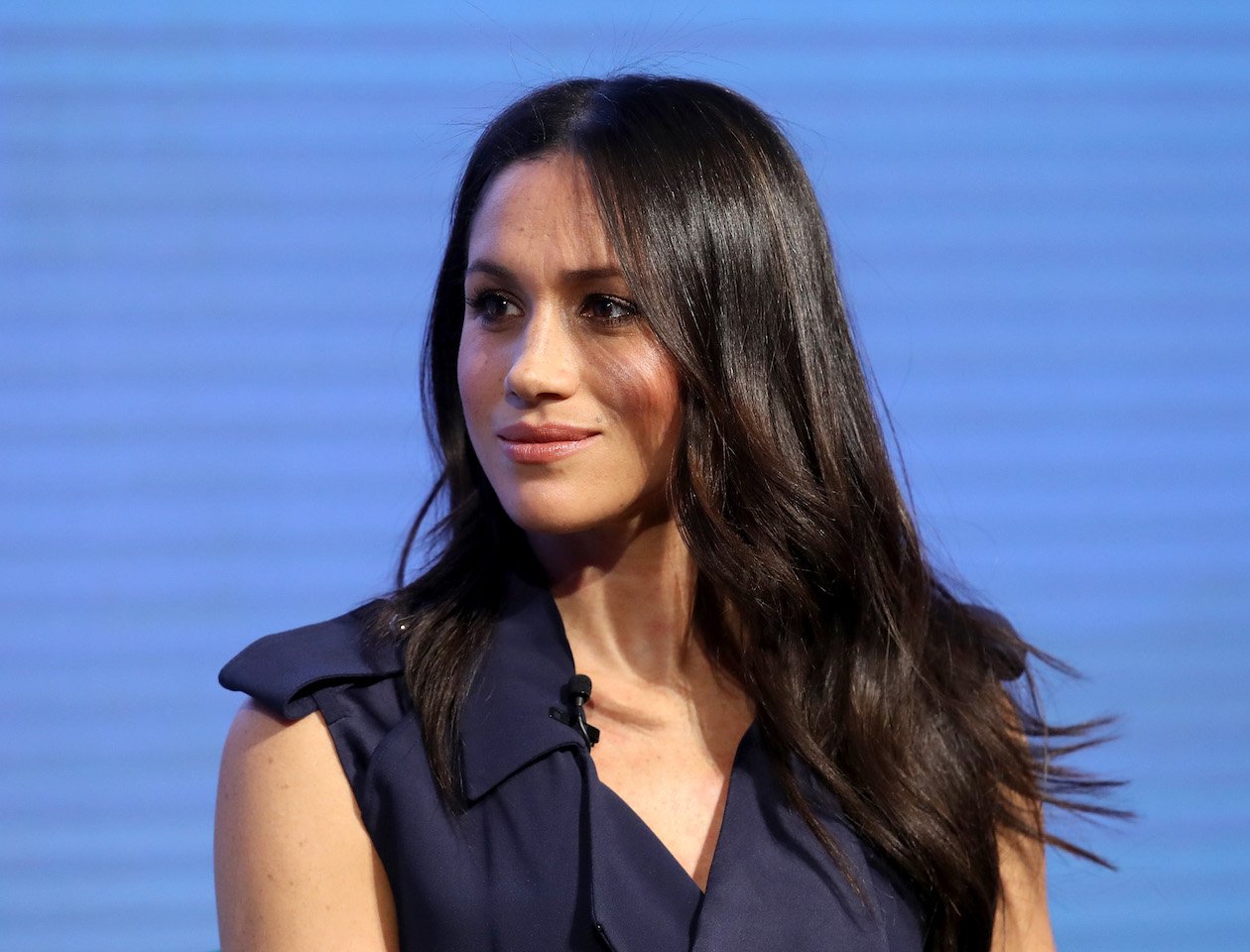 Did Meghan Markle Anger The Royals By Speaking About #MeToo And #TimesUp?

Much has been said not just about the guests invited, but also the people left off the guest list (namely family that Meghan reportedly doesn’t get along with). But strained familial relationships aren’t exactly new, and there’s no rule that says you have to invite all your relations. “If we look back at the history of royal weddings, there have been many cases of awkward relatives being excluded,” says Harris. Case in point: Uncle Edward VIII and his wife Wallis Simpson were absent from Queen Elizabeth’s guest list.

While Kate and William were married at Westminster Abbey, Meghan and Harry have chosen a much more intimate venue: St. George’s Chapel in Windsor Castle. That being said, they’re also opening up the Windsor Castle grounds to members of the public (that’s 2,000 regular folks) and trying to involve them as much as possible in the day’s festivities. Given that the wedding is also taking place on a weekend (royal weddings usually take place on a weekday), the public will have a chance to share in the occasion, says Harris.