Prepare yourself for Meghan and Harry's big day with these books, movies and podcasts. 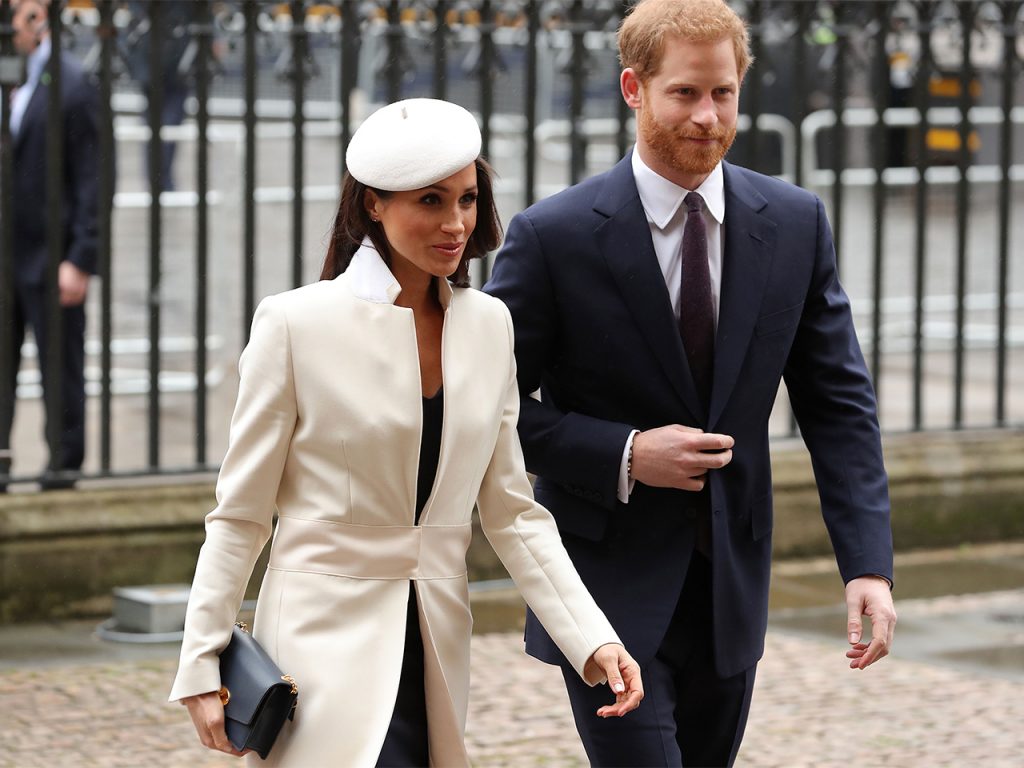 In just one week, Meghan Markle will marry her Prince Charming (make that Harry), and to say “can’t hardly wait” doesn’t quite cover it. But of course, wait we must — and in the meantime there’s a whole bunch of royal reading/viewing/listening material to kill all of the hours between now and “I do.” Here, a handy guide to pre-wedding entertainment options — from a PG picture book to the TV movie that has the palace clutching their pearls.

Nothing says international superstar like being the subject of an unauthorized Andrew Morton tell-all. In the past, the celebrity biographer has spilled tea on Angelina Jolie, Tom Cruise, Madonna and, of course, Princess Diana. For this book, he spent time in Markle’s stomping grounds of Pasadena, California, and got the scoop from the people who knew her when.

But are there naughty bits? There’s are some semi-scandalous tidbits about the end of Markle’s first marriage, and some of her ex-friends accuse the royal-to-be of giving them the cold shoulder on her rise to the top.

Royal biographer Katie Nicholl interviewed dozens of royal insiders for a detailed account of Harry’s journey from playboy party boy to respected royal. Stories about his childhood, military service and serious girlfriends past pave the way to his present-day love story. 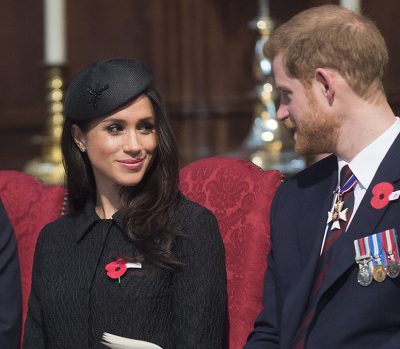 How (And When!) To Watch The Royal Wedding: A TV Lover’s Guide

But are there naughty bits? Quite the opposite. Yes, there is some rehashing of the Prince’s party boy past — including the infamous Nazi costume and the Vegas nude photo scandal. These days, though, Nicolls reports that Markle keeps the fridge stocked with green juice and quinoa.

WATCH: Meghan Markle: An American Princess (May 11 on Fox)

This two-hour documentary series takes a deep dive into the American actress’s past, including interviews with Markle’s half-sister Samantha Grant, Piers Morgan, and some key ex-royal staffers.

But are there naughty bits? Given a certain Wicked Half-Sister’s habit of dishing dirt about the woman she calls “Princess Pushy,” at least a little shade seems likely.

It’s a Lifetime production, which means more cheese than Her Majesty has jaunty hats, but also a deeply researched and intimate portrait according to screenwriter Scarlett Lacey, whose dad Robert Lacey is the historical consultant on The Crown.

But are there naughty bits? Not just naughty, but X-rated. Rumour has it the palace press office is freaking out over steamy scenes that depict Meghan and Harry between the sheets.

Because before there was Meghan Markle, there was Middleton — the O.G. royal bride of this generation, whose lack of royal lineage was seen as a pretty big deal back before Harry decided to marry a divorced American actress.

But are there naughty bits? Biography tends to be pretty PG, but surely the special will include images of Kate’s infamous fashion show debut. (Meghan Markle wasn’t the first royal bride to wear a seethrough gown).

This just-launched podcast from the “Godfather of royal reporting” (the royal editor of The Evening Standard) benefits from the host’s 30-year association with the royal family. In each episode Jobson interviews a royal insider, starting with Ken Wharfe, who headed up Princess Diana’s security detail until she gave up protection.

But are there naughty bits? Literally. In a discussion about princesses and privacy, Wharfe shares a story about the time Diana inadvertently ended up on a nude beach.

Hosts James Barr and Kristen Meinzer are BFFs who share an obsession with all things Meghan and Harry, and aren’t afraid to lean into it. Each week, they break down the juiciest royal headlines, speculating on the realities of royal life while fawning openly over “the greatest wedding of all time.”

But are there naughty bits? Not so much naughty as gossipy — these guys dissect everything from Meghan’s messy bun to what happens at a royal bachelor party.

LOOK: Images of Britain: A Pictorial Journey Through History

If this picture book looks familiar, that’s because Meghan Markle’s dad was photographed reading it at a Starbucks last month. Which, of course, resulted in one giant global “awwwwwww” moment as the international press speculated that dad was prepping to meet the in-laws.

But are there naughty bits? Certainly not.