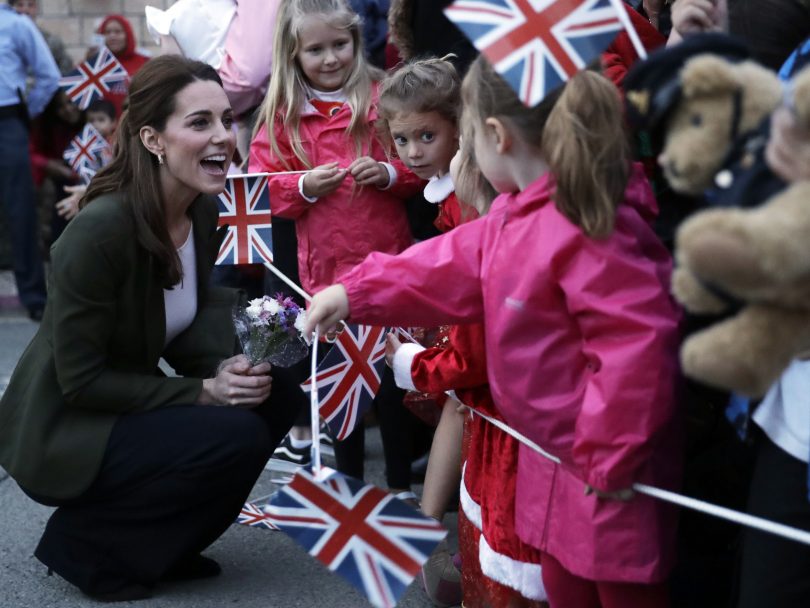 The Duchess of Cambridge has made helping children her focus since she married into the royal family in 2011. And early in 2019, she will launch Early Years, an initiative to help disadvantaged kids. This is the first solo project Kate will be undertaking and she plans for it be a lifelong effort. The future Queen has brought together leading experts in different fields to publish research on how to help families deal with addiction, mental health and more. And that’s just the first part of the project — the duchess has apparently been working behind-the-scenes for months on a long-term plan to get better resources for vulnerable families and kids.

2. Meghan and Harry will welcome their first child

The biggest event of 2019 will be the birth of the Duke and Duchess of Sussex’s first child. Kensington Palace won’t reveal the baby’s due date, just saying the couple is expecting their new arrival in the spring. But royal watchers believe Meghan gave away her baby’s birth month after wearing a trio of Ecksand rings in Australia during the royal tour. Each ring had a different gemstone — an emerald (Meghan’s birthstone), a sapphire (Harry’s birthstone) and a marquise diamond… the birthstone for April and the royal baby’s birthstone? It seems like it! No details have been released on where Meghan will give birth, but the couple’s new home, Frogmore Cottage, is a 45-minute drive from the Lindo Wing where Kate gave birth, so it is possible she won’t give birth there. But royal births are mostly a waiting game, as you anxiously watch Twitter until the palace reveals that the new Earl of Dumbarton or Lady Mountbatten-Windsor is born. 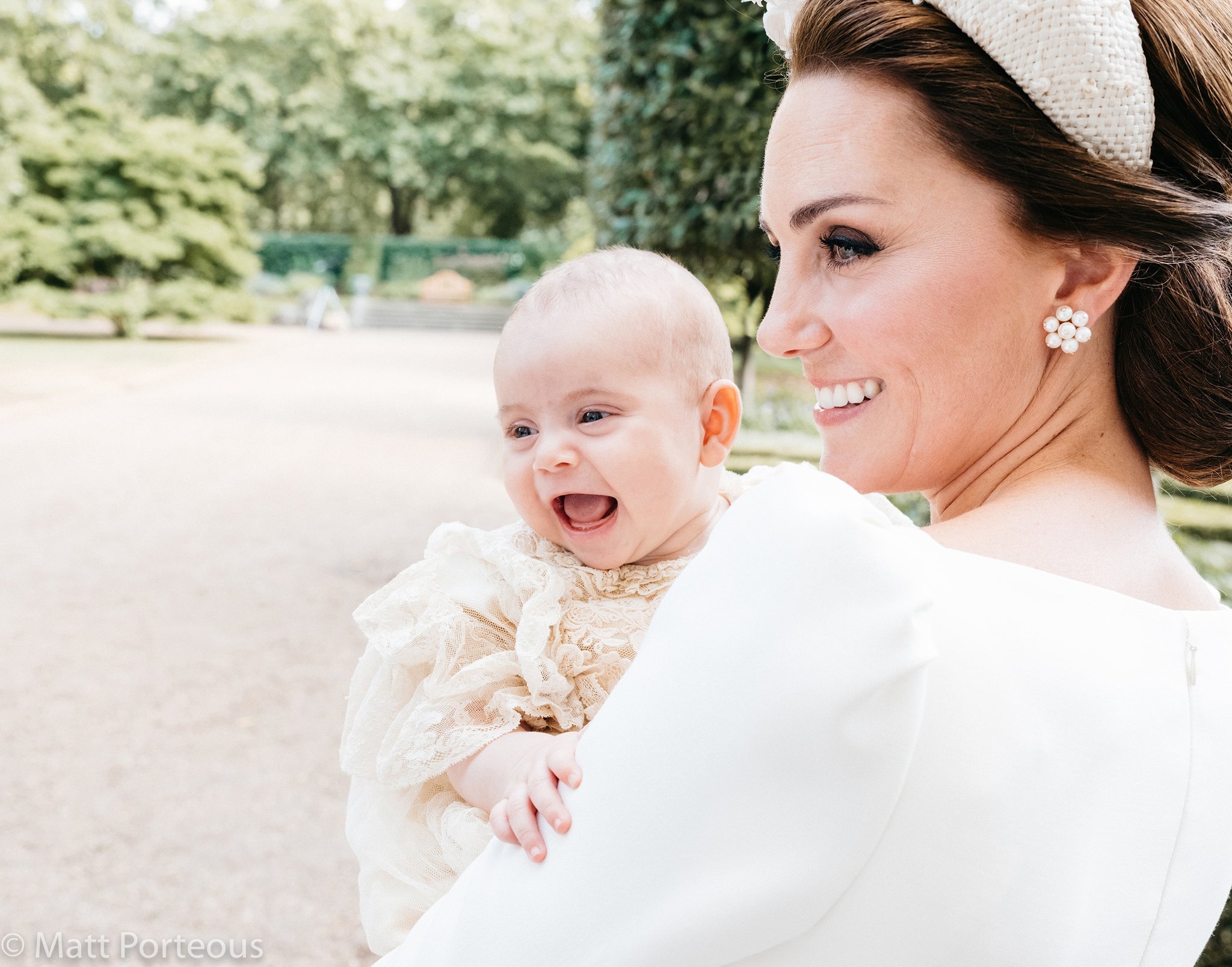 As we wait for the newest royal baby, last year’s royal baby will turn one. On April 23, Prince Louis will celebrate his big milestone and his parents will release a set of adorable photos to the public. For George’s birthday, the pictures showed him toddling around the Sensational Butterflies exhibition with his parents, while Charlotte’s revealed her reading a book and walking outside at the family’s country home, Anmer Hall. I suspect Louis’s birthday snaps will be more like Charlotte’s — quite informal and taken at home at Kensington Palace by proud mom Kate.

No, Princess Beatrice didn’t get engaged and you somehow missed the announcement. It’s a more minor royal getting married next year. Lady Gabriella Windsor announced her engagement to Thomas Kingston on September 19. Lady Gabriella is the daughter of Prince Michael of Kent — who is one of the Queen’s cousins — and currently Ella, as she’s know to family and friends, is 51st in line to the throne. (See what I mean about a minor royal?) Obviously, this wedding will not be as grand as Harry’s or Eugenie’s, but it’s still a royal wedding, and the ceremony — which will be at Windsor Castle, just like Harry’s and Eugenie’s — will take place in the spring of 2019. While it’s unlikely that the Queen and Prince Philip will attend, the other royals the bride is close to will be invited. 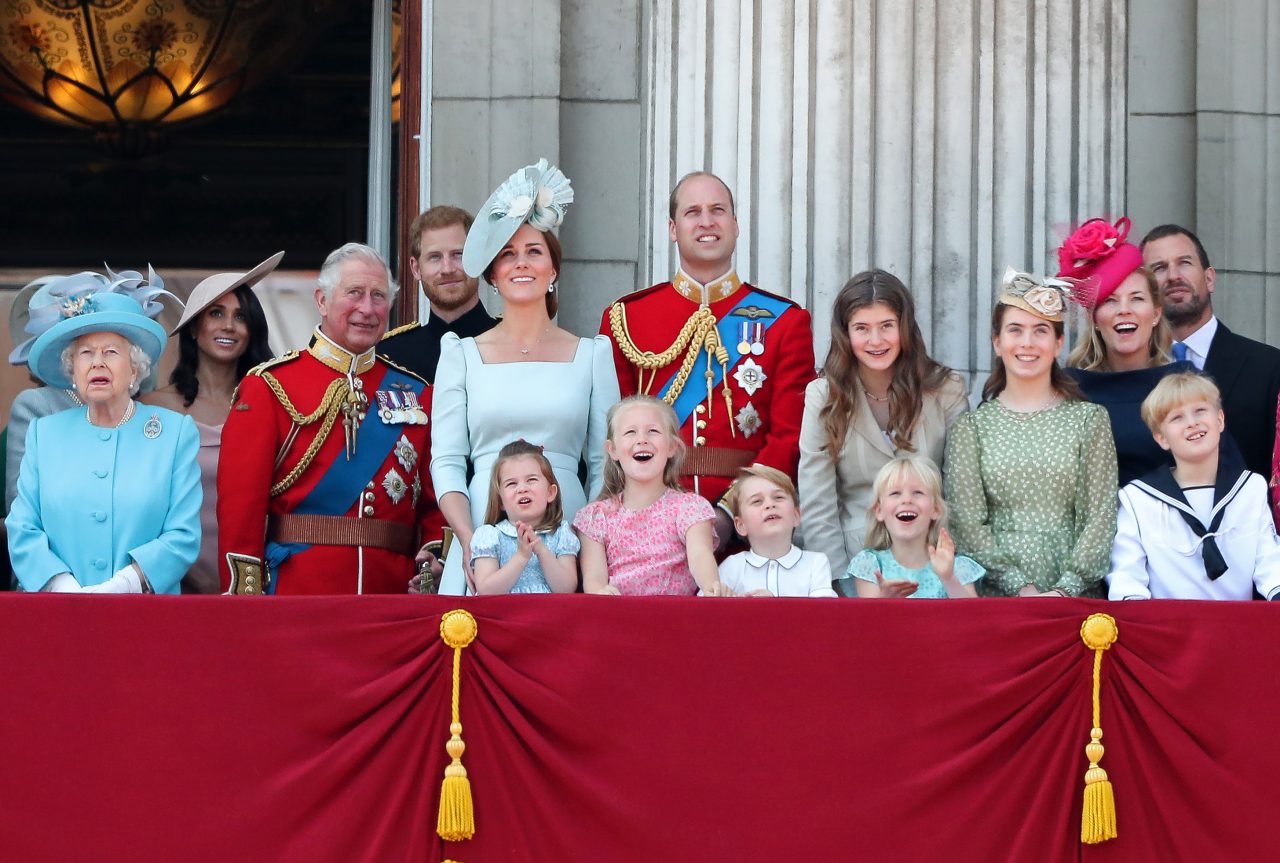 Members of the Royal Family at Trooping the Colours 2018. (Photo: DANIEL LEAL-OLIVAS/AFP/Getty Images)

The Queen turns 93 on April 21, but her formal birthday celebration happens on June 15 at Trooping the Colour, when the royal family gathers on the balcony of Buckingham Palace to watch the Royal Air Force flypast. And this year the balcony will be full of cuteness as Louis will likely makes his debut. Princess Charlotte was just over a year when she made her first balcony appearance at Trooping, matching Kate in a pink dress. So it’s likely her little brother, who will be almost 14 months old, will be in his mom’s arms to watch the planes go by, alongside his siblings who are old pros at this point.

A few months after the royal baby’s birth, all the royals will gather together for the baby’s christening, which will likely happen in July before the Queen goes on her summer holiday. And even though the baby’s not born yet, there are already rumours about the godparents — including speculation about George and Amal Clooney. Hollywood’s king and queen and this real royal couple are quite good friends. George and Amal attended the royal wedding back in May 2018 and then reportedly invited Harry and Meghan to visit their Lake Como home in the summer. And since royal babies usually have six or seven godparents, it’s entirely possible George or Amal could make the list. Now, who won’t make the list is Prince William, as royals don’t pick siblings since they already hold such a special place in the baby’s life. What we can guarantee is that baby Sussex will wear the same christening robe as George, Charlotte and Louis — it’s been worn by royal babies since 2008, after the original one created in 1841 was retired. 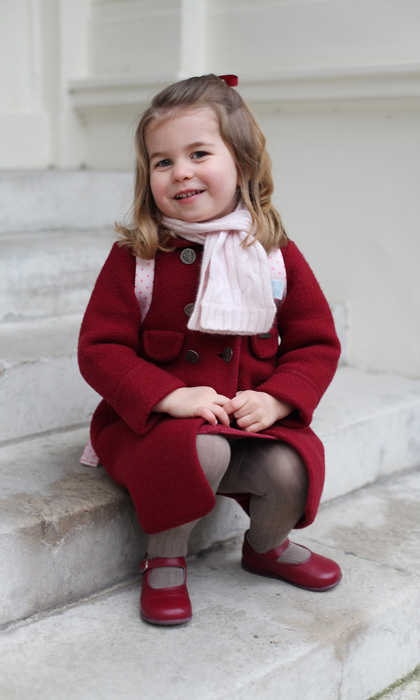 Princess Charlotte is starting elementary school in September — likely joining her big brother at Thomas’s Battersea. William and Kate broke with tradition when they didn’t send George to an all-boys school. It’s believed they made that decision so that Charlotte could go to the same school as George. On her first day of school, Charlotte will arrive with both her parents and have a short photo-call with the press, where we will get to see the little princess in her uniform. Despite this rather royal first day, Charlotte will be treated like any other kid, and will be called Charlotte Cambridge by her classmates. The school is a 30-minute drive from Kensington Palace and, in an attempt to give their kids as normal an upbringing as possible, the Duke and Duchess of Cambridge like to do drop-off and pick-up as much as possible.