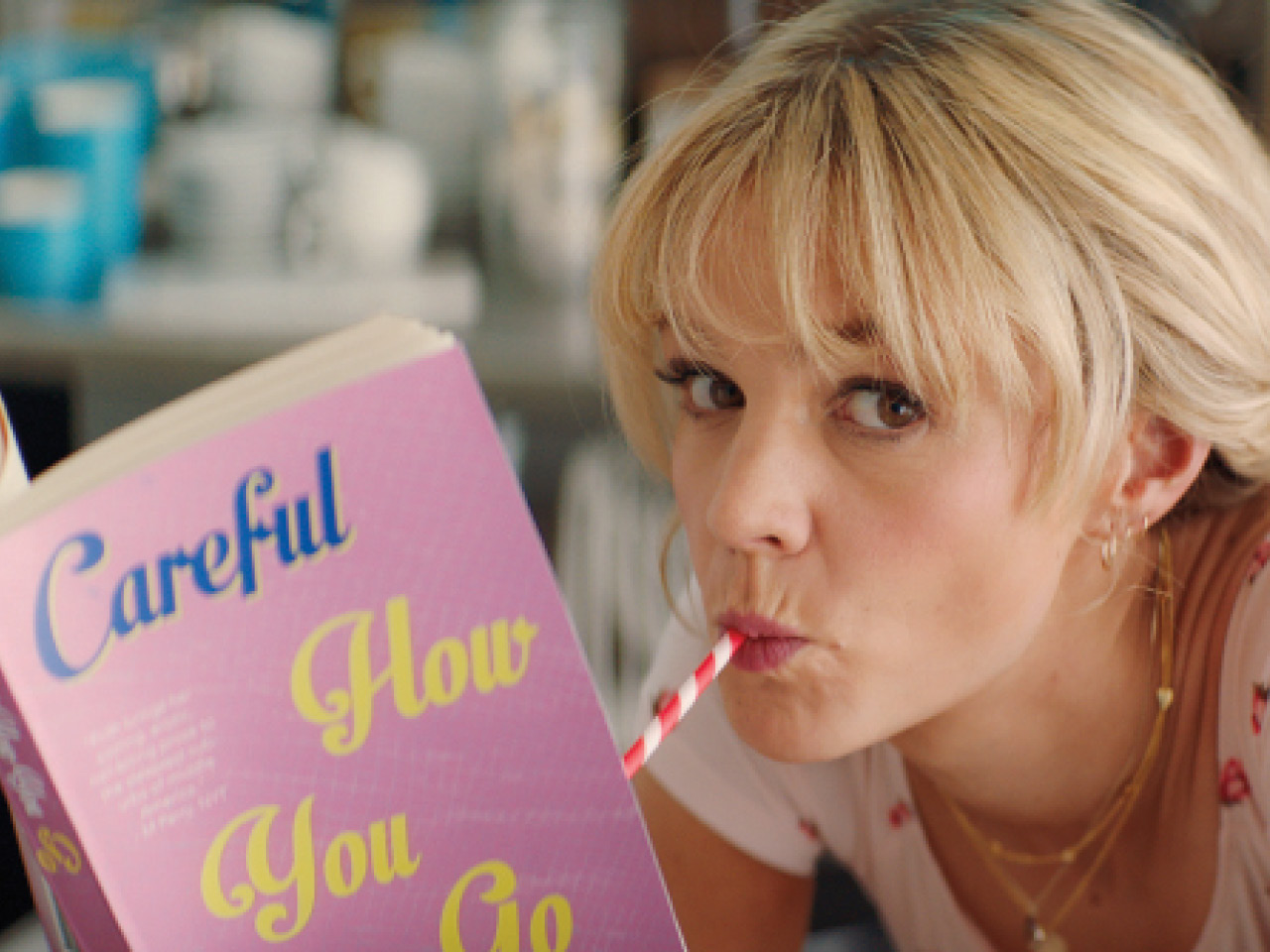 Is revenge sweet, or a dish best served cold? First-time director Emerald Fennell offers a complex recipe for justice in Promising Young Woman. The multi-talented Fennell is also a showrunner for Killing Eve and played a young Camilla Parker Bowles in The Crown: Here, she has Carey Mulligan trawling nightclubs as Cassie, a med-school dropout who spends her nights pretending to be blackout drunk in order to catch self-described nice guys willing to take advantage of a vulnerable woman. Blending a classic tale of payback with psychological thrills and elements of romantic comedy, the film kicks into high gear when an old classmate comes back into Cassie’s life.

After repeatedly bumping the premiere date in hopes of a theatre debut, Focus Features has finally released the movie to streaming services (in Canada, you can rent it from Cineplex and Amazon Prime). Once you’re done, it’s very likely that you’ll have whetted your appetite for other tales of women exacting vengeance. Thankfully, such storylines have a long history in film. Here’s a buffet of movies with every flavour of comeuppance you might be craving.

Diane Keaton, Bette Midler and Goldie Hawn make a pact to take their two-timing ex-husbands to the cleaners in this cult 1996 comedy. Plus, the trio have announced their on-screen reunion in the upcoming Family Jewels.

Almost all of this 2005 indie flick is baiting dialogue between a fashion photographer (Patrick Wilson) and Hayley (Elliot Page), a 14-year-old dead set on getting him to confess to an unimaginable crime. It’s a thoroughly uncomfortable but thrilling watch.

From the moment it hit screens in 1976, this Stephen King adaptation was instantly iconic for bullying victims everywhere. Who hasn’t wanted to engulf their enemies in flames after having a bucket of pig’s blood dumped on them on prom night?

Critics who panned this 2009 horror-comedy owe star Megan Fox and screenwriter Diablo Cody a #MeToo-era apology. The storyline—in which a demon- possessed cheerleader eats the flesh of men who sacrificed her to Satan to boost their entertainment careers—has, unfortunately, aged pretty well.

Sorry, Pulp Fiction superfans, this late ’90s crime drama, in which Pam Grier takes a career-reviving turn as a double-crossed flight attendant caught up in a drug-smuggling ring, is Quentin Tarantino’s best movie.