The Queen Just Fired The Royal Bra-Fitter! Here Are All The Titillating Details

Everything you’re dying to know about this intimate royal scandal. 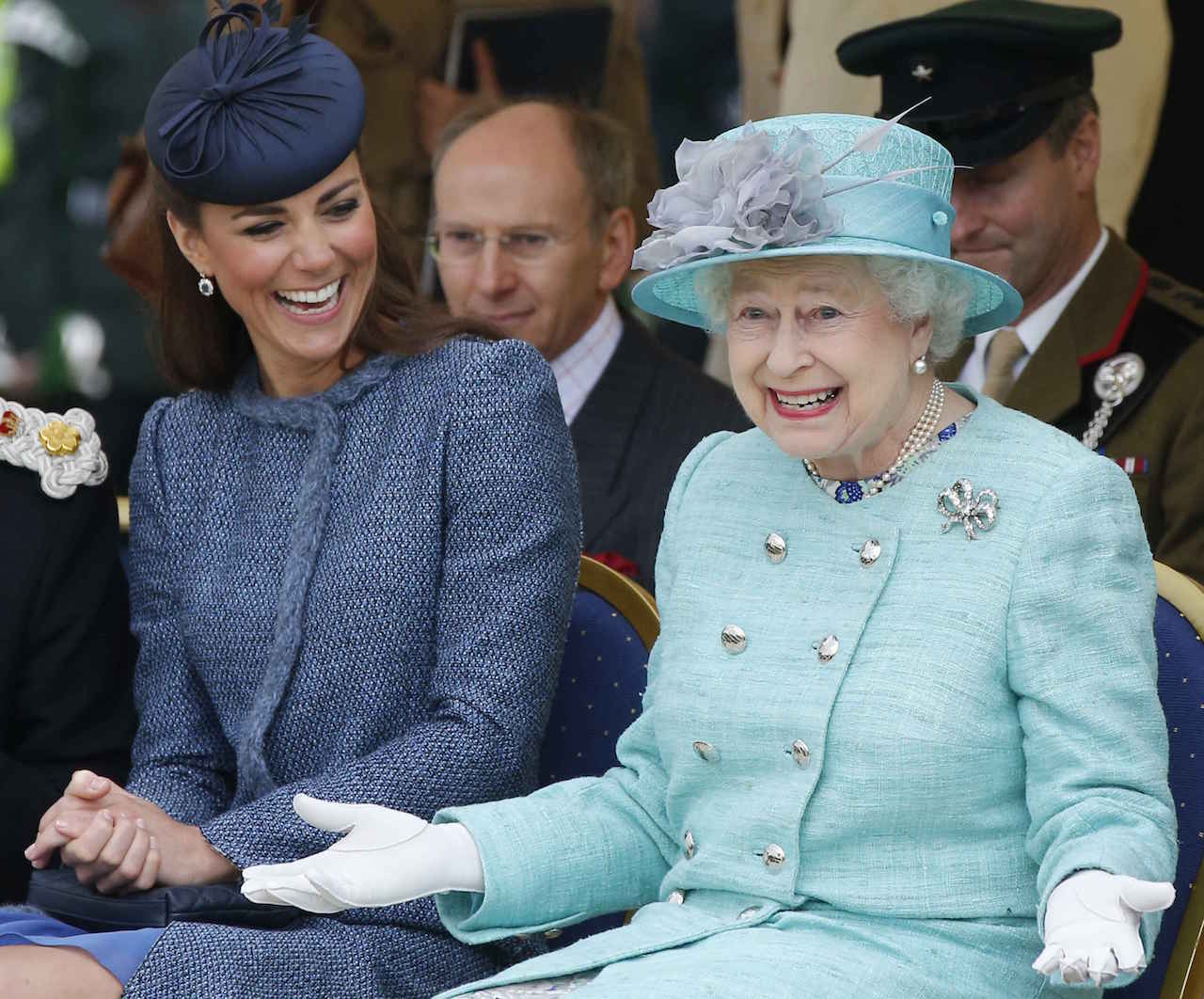 It’s true the upcoming royal wedding (Meghan and Harry) and royal baby (Wills and Kate) have been providing plenty of juicy royal headlines, but the latest can’t-miss scuttlebutt out of Buckingham Palace is about a matter Her Majesty holds close to the chest. On Wednesday, the BBC broke the news that the Queen has recently fired her royal bra fitter after almost 60 years of service. Why? What happened? And what the heck is a royal bra-fitter? Read on to find out.

Wait, since when does the queen have a royal bra-fitter?

While not quite an official title, the position of “royal corsetiere” has been held by the luxury lingerie shop Rigby & Peller since 1960, when the Queen sought out their services. (Fans of The Crown know a properly fitting bra is just the sort of practical matter QE2 would take seriously.) British businesswoman June Kenton became the keeper of the royal cleavage in 1980 when she and her husband purchased R&P, though the Queen’s patronage was not a condition of sale. Denton had to visit Buckingham Palace to perform a fitting — a test she presumably passed with flying colours since she has been fitting the Queen’s bras ever since.

So when did things go south?

Last spring, Denton released Storm in a D-Cup, a memoir detailing her journey from humble beginnings to lingerie tycoon, with clients ranging from actual royals (Princesses Eugenie and Beatrice are also R&P girls) to Hollywood royals like Gwyneth to Gaga. The book didn’t get a ton of attention when it came out, but as of yesterday it is the presumed reason that Rigby & Peller has been stripped of its Royal Warrant, ie: the royal relationship has been terminated. 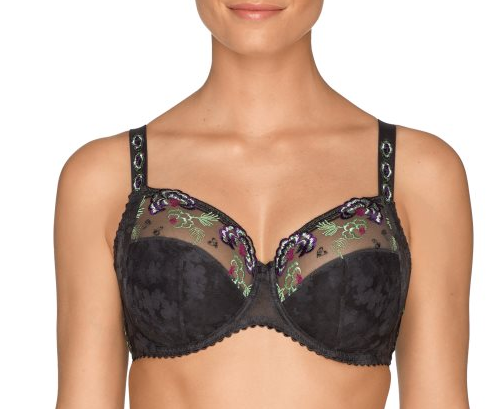 How scandalous is the book?

On a scale of Meghan Markle’s botched curtsy to Meghan Markle’s ripped jeans, Denton’s memoir lands somewhere in the middle. The author adheres to a strict policy of “what happens in the change room stays in the change room,” but she does provide some slightly less intimate remembrances, including how she was terrified before her first visit to Buckingham Palace, and how it was the Queen who turned the lights on. She also recounts a conversation with the Queen Mum, who told her that she was inclined to “ignore” her daughter Margaret’s advice on fashionable hats. Perhaps the most scandalous revelation comes in an indirect story about the current generation: Denton says that while she never met Diana’s sons, she did give the Princess posters of women in underwear and bathing suits for the boys to post at their dorm rooms at boarding school. (No word if they were passed along to Wills and Harry.)

What is a Royal Warrant?

Royal Warrants are issued to companies or individuals who regularly supply goods and services to the monarchy, so basically it’s like bragging rights to having HRH as a preferred customer. Businesses with Royal Warrants receive a special crest, which they are encouraged and expected to display. Currently about 800 British companies hold one including Heinz, Jaguar and Hunter boots, because the Queen loves her a good pair of Wellies.

Is the Queen the only person who can grant them?
Queen Elizabeth, Prince Phillip and presumed future King Prince Charles are the only three who can grant (and just as importantly, retract) a Royal Warrant.

How often do companies lose them?

Often enough, though usually the reason is just that the business relationship in question dies down. The most gossip-worthy Royal Warrant story (until now) involves Prince Philip’s retraction of one from Harrods department store in 2000. A spokesperson for the Palace said at the time that the decision was based on “the significant decline in the trading relationship between the [Duke’s] household and Harrods over several years,” but as any royal watcher worth their fascinator is well aware, Harrods was owned by Mohamed Al-Fayed, the father of Dodi Fayed, who has long held that the royal family was behind the death of Diana and his son.

Has the Queen said anything about canning the woman who provided her can-containers?

Of course not. And enough with the boob puns, for heaven’s sake.

Speaking to numerous media outlets, Denton has said she is “very sad that Buckingham Palace took exception to the story,” one she describes as “a kind and gentle story about what went on in my life.” In retrospect, Denton says that she “probably should have” submitted the book to the palace before publication, but what’s done is done, and no use crying over spilled secrets.

Any news on the next royal corsetiere?

So far, nothing. Victoria’s Secret was named after Elizabeth II’s great great grandmother, but it’s hard to imagine the Queen feeing comfortable in a trendy bra-lett.