Her Majesty pays homage to the world’s first computer pioneers during visit to the Science Museum. 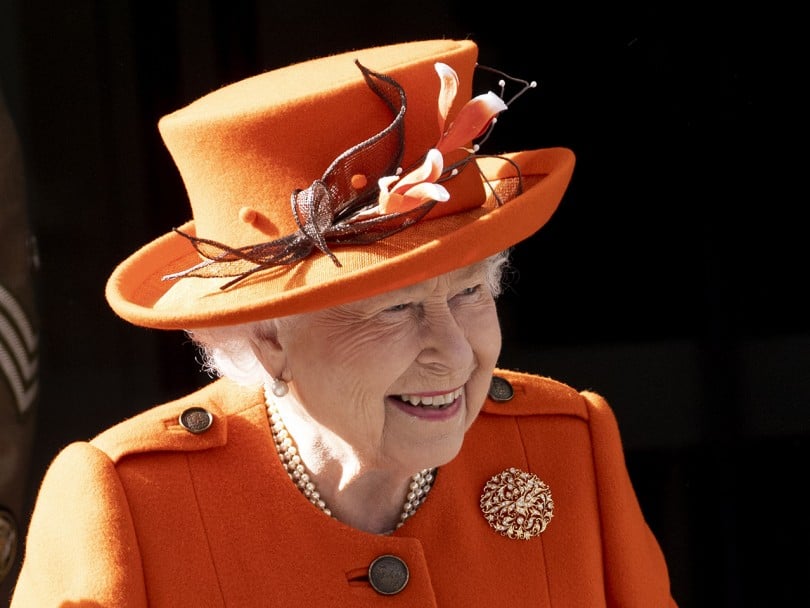 Queen Elizabeth II published her first ever Instagram post on the royal family’s official account during her visit to the Science Museum in London on March 7. The post is a photo of a letter from Charles Babbage (known as the world’s first programmable computer inventor) to the Queen’s great-great-grandfather King Albert.

Today, as I visit the Science Museum I was interested to discover a letter from the Royal Archives, written in 1843 to my great-great-grandfather Prince Albert.  Charles Babbage, credited as the world’s first computer pioneer, designed the “Difference Engine”, of which Prince Albert had the opportunity to see a prototype in July 1843.  In the letter, Babbage told Queen Victoria and Prince Albert about his invention the “Analytical Engine” upon which the first computer programmes were created by Ada Lovelace, a daughter of Lord Byron.  Today, I had the pleasure of learning about children’s computer coding initiatives and it seems fitting to me that I publish this Instagram post, at the Science Museum which has long championed technology, innovation and inspired the next generation of inventors. Elizabeth R. PHOTOS: Supplied by the Royal Archives © Royal Collection Trust / Her Majesty Queen Elizabeth II 2019

How do we know the Queen actually posted on Instagram herself? The Queen signed her post with “Elizabeth R”, and @theroyalfamily account captured the actual moment when she hit publish on an iPad—to much applause. In the video posted, audience members delight in seeing her post appear up on a projector screen.

📽 Watch the moment Her Majesty The Queen posted on @theroyalfamily Instagram for the very first time.

She visited the museum in to help announce their summer exhibit, “Top Secret,” and the new Smith Centre for museum supporters. While there, the letter from Babbage caught her attention. In the letter, Babbage wrote about his “Difference Engine” prototype, and his “Analytical Engine” invention. The latter invention allowed for Ada Lovelace to become the world’s first computer programmer (she was also the daughter of romantic poet Lord Byron).

During her visit, Her Majesty also learned about children’s computer coding initiatives. In her post, she wrote, “Today, I had the pleasure of learning about children’s computer coding initiatives and it seems fitting to me that I publish this Instagram post, at the Science Museum which has long championed technology, innovation and inspired the next generation of inventors.”