The royal baby's name has been announced — and he's been named after his dad and big brother. Plus, Prince William gives an update on how his son is doing. 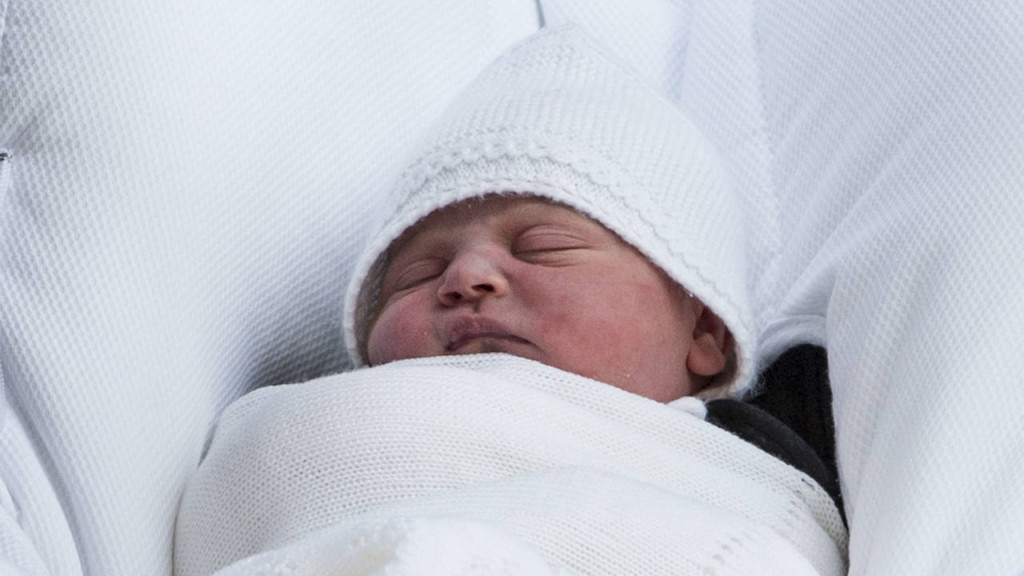 The Duke and Duchess of Cambridge have announced their son’s name — Louis Arthur Charles.

The Duke and Duchess of Cambridge are delighted to announce that they have named their son Louis Arthur Charles.

The baby will be known as His Royal Highness Prince Louis of Cambridge. pic.twitter.com/4DUwsLv5JQ

Louis is of German and French origin and actually means renowned warrior. During the Anzac Day service at Westminster Abbey on April 25, Prince William told guests that they chose a “strong name” for their son. Louis definitely fits the bill!

It’s likely the name is also a tribute to Lord Louis Mountbatten. A little royal history — Lord Mountbatten is Prince William’s great-great uncle and a beloved member of the royal family. His nephew is Prince Philip (who is the Queen’s husband, if you didn’t know); Mountbatten is said to have encouraged his dear nephew to marry the Queen. Prince Charles was very close to his great uncle and has called him the “grandfather I never had.”

Prince Louis, like his siblings George Alexander Louis and Charlotte Elizabeth Diana, has three names. His first middle name is Arthur, which is one of William’s middle names and also one of Prince Charles’s middle names. And his second middle name is Charles after his grandfather. It’s quite touching that William has been able to name his kids after his beloved parents.

The royal baby’s formal title will be His Royal Highness, Prince Louis of Cambridge. He is fifth in line to the throne.

Prince William also gave an update on little Prince Louis and Kate during the Anzac service, saying the family is in “good form, luckily.” And apparently Prince Louis is a pretty good sleeper. “Sleeping’s going reasonably well so far, he’s behaving himself which is good.” Thank goodness — though as all parents know baby’s sleep patterns change quite frequently.

We will get to see new pictures of Prince Louis in about two weeks — most likely of the baby with his big brother and sister. I am betting Kate will take the photos herself like she did when Charlotte was born.