'I intend to help create impact in people's lives.' 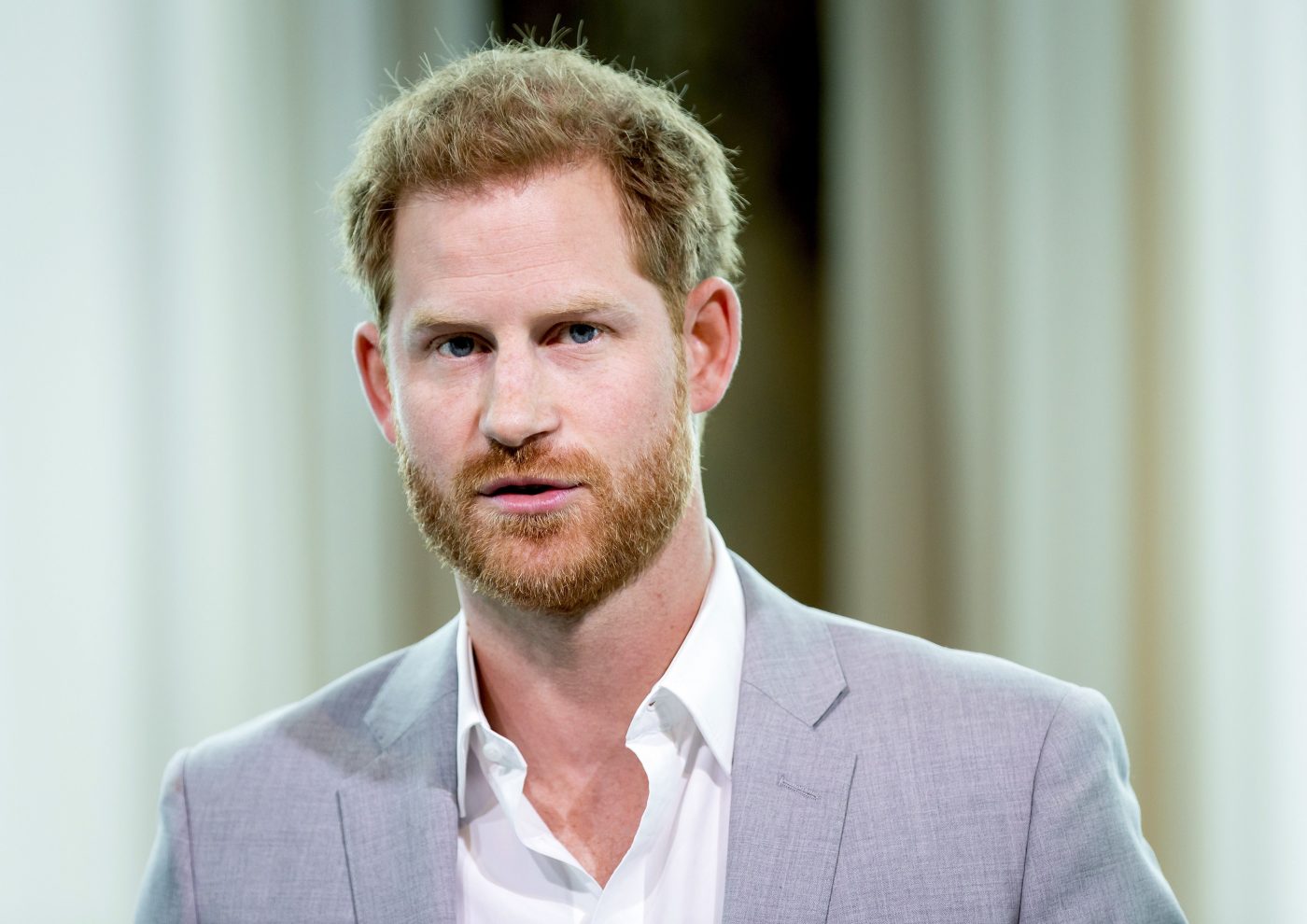 Prince Harry has a new role. The Duke of Sussex has been named the Chief Impact Officer at BetterUp, a mental health and coaching firm based in San Francisco, Calif.

The announcement of the duke’s new position was made on March 23, and his photo already appears on the BetterUp website, next to the rest of the leadership team.

The soon-to-be dad of two has also written a blog post about why he wanted to join the Silicon Valley start-up.

“I firmly believe that focusing on and prioritizing our mental fitness unlocks potential and opportunity that we never knew we had inside of us. As the Royal Marine Commandos say, ‘It’s a state of mind.’ We all have it in us,” Harry began in his post.

“Being attuned with your mind, and having a support structure around you, are critical to finding your own version of peak performance.

“What I’ve learned in my own life is the power of transforming pain into purpose.”

The Duke of Sussex recounted his personal experiences of working with a BetterUp coach. His “truly awesome coach” gave him a “fresh perspective” and Harry called the process “invaluable.”

“I intend to help create impact in people’s lives,” Harry explained via email to the Wall Street Journal about his decision to take the job.

BetterUp was founded in 2013 and it has focused on “pioneering growth for the whole person,” including across personal and professional areas. It provides custom support to strengthen mental fitness.

There are a number of vacancies listed on the BetterUp website, so interested applicants can apply for a position of their own.

Mental health has been a very important cause for Harry. He, Prince William and Duchess Kate launched Heads Together in 2016 through The Royal Foundation. The non-profit organization intended to shatter the stigma surrounding mental health and generate fundraising for new mental well-being services.

Harry has also spoken out about looking after his own mental health. The 36-year-old recently penned a moving forward in a book for bereaved children, and wrote about the impact losing his mother, Princess Diana.

“When I was a young boy I lost my mum. At the time I didn’t want to believe it or accept it, and it left a huge hole inside of me,” he said. “I know how you feel, and I want to assure you that over time that hole will be filled with so much love and support.”