Wait—What’s Going On With Fergie And Prince Andrew!?

There’s growing evidence that the divorced royal couple are getting back together. A thorough investigation. 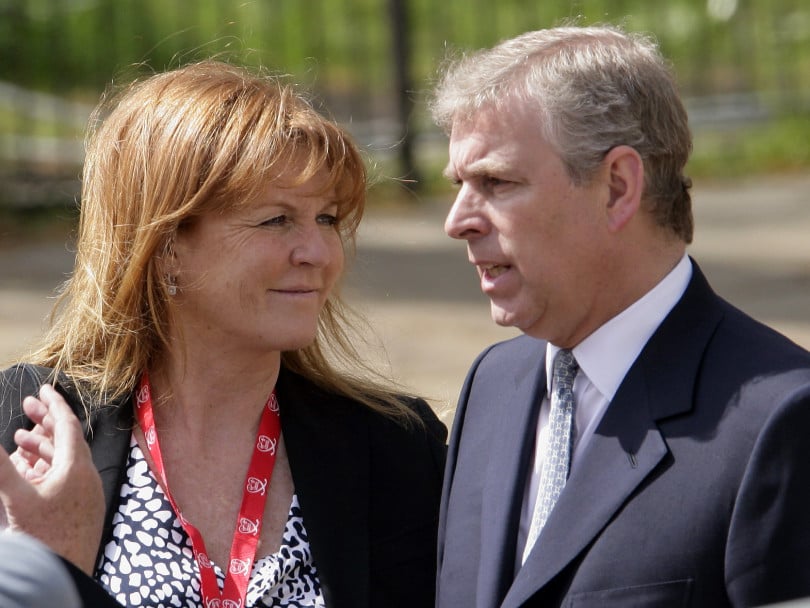 Sarah Ferguson, The Duchess of York talks with ex-husband HRH Prince Andrew, The Duke of York in 2010. (Photo, Indigo/Getty Images)

Giving royal gossips brief respite from all of the (frankly snoozy) Sussex drama are claims that HRH Prince Andrew and his ex-wife Sarah “Fergie” Ferguson may not be exes for much longer. That’s right—the couple who once ruled the tabloids with their sexy…then saucy…then scandalous relationship is apparently “back on” according to a report in ITV news. But is this tabloid fodder actual truth? We investigate…

What makes us think they’re actually back together?

This particular bombshell is based on the fact that Sarah Ferguson (who lost her “HRH” after the divorce) accompanied her ex-husband on an official visit to Bahrain last Sunday. Both were guests—along with their daughter Eugenie and her beau, wine merchant Jack Brooksbank—of the Bahrain crowned prince, Salman bin Hamad bin Isa Al Khalifa.

Okay, but they’ve been on good terms for a long time. Why is this different?

It’s true, the rumours of coziness between the former spouses have been floating for years now. (Ferguson once described she and Andrew as “the world’s happiest unmarried couple.”) Still, this is the first time in 25 years that Fergie has been involved in official royal business. In Bachelor speak, you’d say they are taking their relationship “to the next level.”  According to Chris Ship (the royal reporter who wrote the story for ITV), “the Duke of York was in the Middle East as an official guest of the Crown Prince, and the Duchess of York was invited as his partner.” Ship also points to this suggestive (if not quite definitive) clue on Fergie’s Insta account where she tags @hrhthedukeofyork and uses the hashtag #familytimes.

Sarah Ferguson, Duchess of York with Prince Andrew, Duke of York on a boat during a visit to Venice, Italy, August 1989. (Photo, Georges De Keerle/Getty Images)

That’s true, but it’s not like she’s going to use #sexytime.

If they’re so tight, why did they split anyway?

It’s true this romance once felt like a fresh and promising new chapter for the royal family and the press had a field day painting “Fergie” as the redheaded wild child to Diana’s buttoned-up blonde. Wedding bells rang, babies arrived and by all accounts the Duchess of York was something of a favourite with her in-laws in those early days. Still, palace life proved stressful and the media eventually turned, dubbing Fergie “the Duchess of Pork” after her two pregnancies.  Navy man Prince Andrew was never home and by 1992 the relationship seemed to have run its course with the palace announcing an official separation.

Fast forward to two years later when a separated, but still technically married, Fergie was photographed sunbathing topless having her toes sucked by an American money man named John Bryan. The pics showed up on the cover of the Daily Mail and, needless to say, the Windsors were not happy. (Princess Anne allegedly wrote Fergie to say, “you have done more to bring shame on the family than could ever have been imagined”). The divorce was finalized in 1996, and from there Fergie went on to be a thorn in the royal side, writing a tell-all memoir and taking a gig as a Weight Watchers spokeswoman. 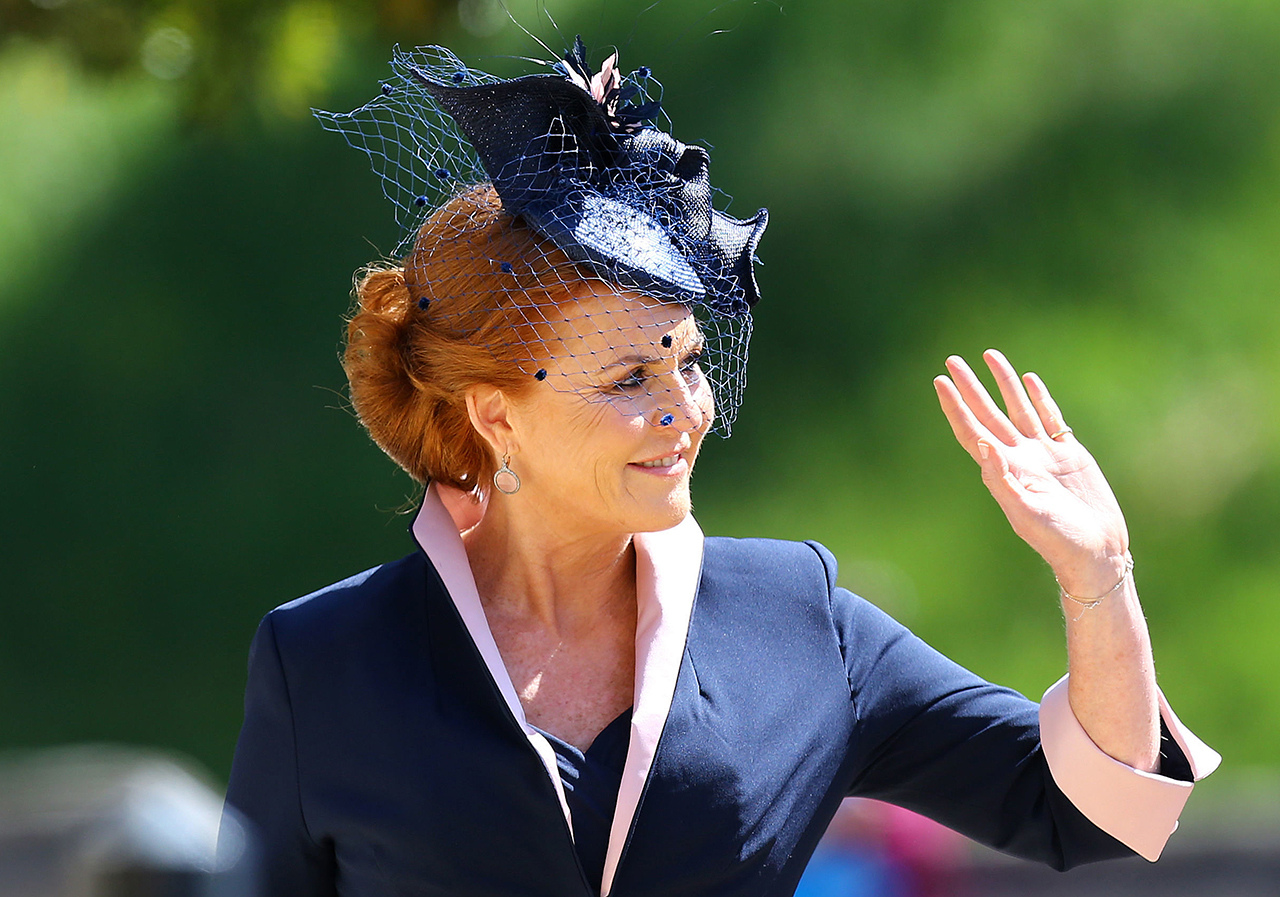 When did things with Prince Andrew start to soften?

Fergie has been something of a royal pariah over the years (she wasn’t invited to Will and Kate’s wedding and word is that Prince Philip refuses to be in the same room with her), but she and Andrew appear to have mended fences early on. They have spent the last two decades living in close proximity or even the same residence, which is the case now, according to numerous reports. Back in 2015, Fergie said of her former spouse, “He is the greatest man there is. It was the finest moment of my life in 1986 when I married him. He is a great man, the best man in the world.” Meanwhile Prince Andrew has apparently been involved in a mission to “rehabilitate” Fergie’s image with “the firm” as the royal family likes to call itself. Possibly with a goal of bringing her back in. The fact that she was invited to Harry and Meghan’s wedding suggests he’s doing a good job.

So might there really be royal wedding bells sometime soon?

Smart money says it’s definitely a possibility. The U.K. betting firm Coral had the odds of remarriage 2:1 last month and that was before his whole (possibly romantic) getaway, where they stayed in The Ritz, by the way. (Who takes their platonic co-parent to The Ritz?). In other news, Fergie has released an official statement: “The Duke and Duchess remain good friends as they have been for many years, and nothing has changed.” And, sure, that might sound like a tick in the “not happening” column, but in fact it could be evidence to the contrary. Royals generally don’t bother to rebut rumours that are patently false. Ipso facto, a denial can read more like a confirmation. Another possibility is that she denied it because she’s already done the whole public spectacle thing and when you look at the pressure that other royal couples are currently enduring, a secret affair with your princely ex-husband is easily the more appealing option.