Holiday Hangover? Here’s What To Watch On Netflix When You Just Want To Veg

Feeling exhausted from the holidays? These binge-worthy shows will help you relax.

Many holiday hangovers come from one-too-many festive cocktails, but there’s also the variety that has nothing to do with alcohol: too much mall time, Elf on the Shelf overload, and/or too many conversations with relatives you only see once a year. Whatever your poison, you’re probably ready for a little down time at this point, so change into that new festive onesie, put your phone on do-not-disturb and enjoy some post-holiday veg time with these binge-worthy series on Netflix: some naughty, some nice, some guaranteed to elicit nostalgia. 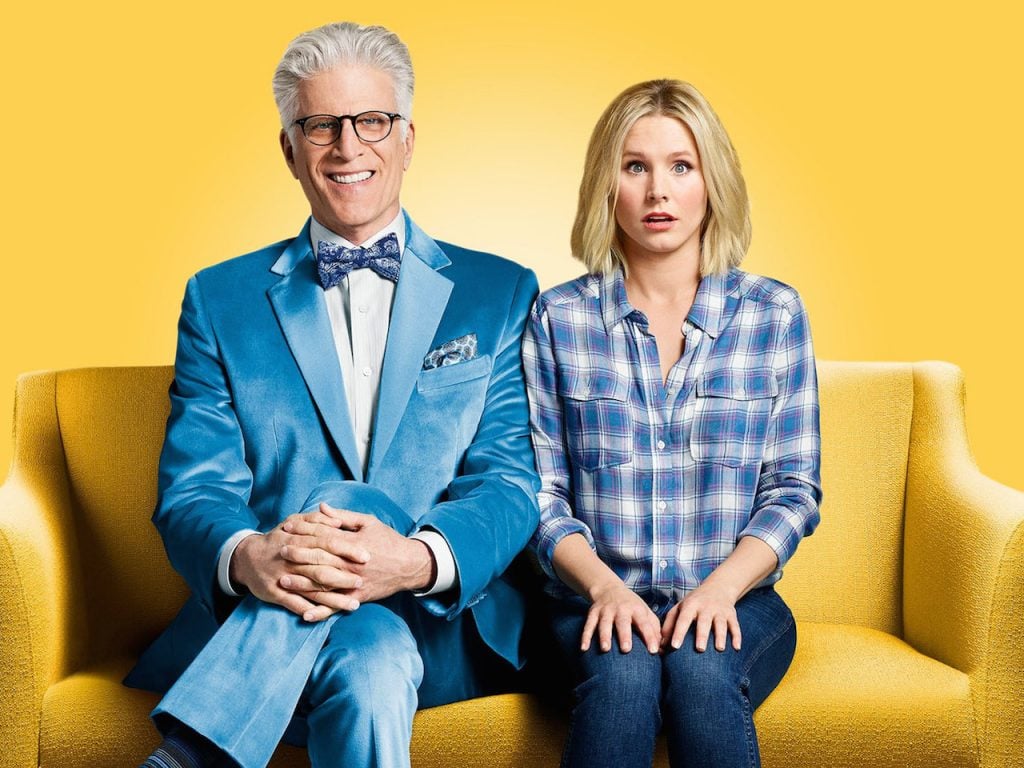 This super-well-reviewed, entirely original but underappreciated comedy from the creator of Parks and Rec stars Kristen Bell as a self-obsessed jerk (think tiny, blond Scrooge) who dies in a freak accident, then mistakenly gets sent to spend her afterlife in utopia, a.k.a. “The Good Place.” Ted Danson is hilarious as archangel and bowtie enthusiast Michael.
Seasons on Netflix: 1 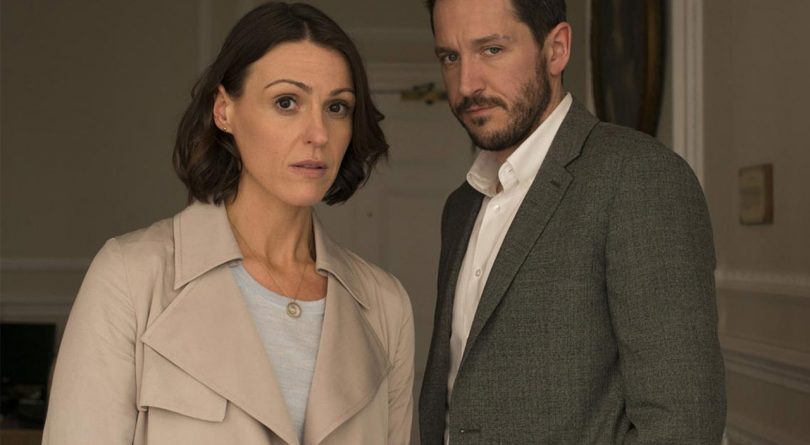 Female anti-heroes don’t get much more intriguing than this not-so-good doctor, a small town GP who starts to suspect her perfect husband is cheating on her. (Side note: You do not cheat on Doctor Foster.) Part thriller, part mystery, part extremely dark love story, it’s the kind of just-one-more-episode suspense that will keep you up way past bedtime.
Seasons on Netflix: 2 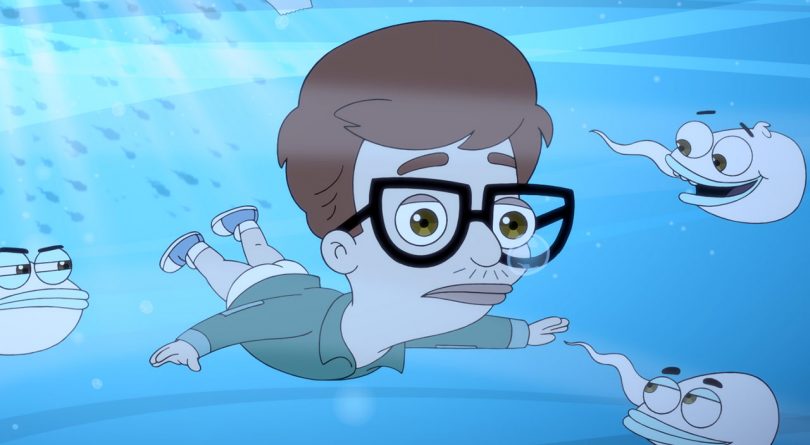 Prepare to flash back to your most embarrassing “dear YM” moments with this animated series that takes an honest, hilarious and largely NSFW look at the teenage experience. Maya Rudolph voices “The Hormone Monstress” (a personification of female puberty) and Kristen Wiig is the voice of a female teen’s vagina.
Seasons on Netflix: 1 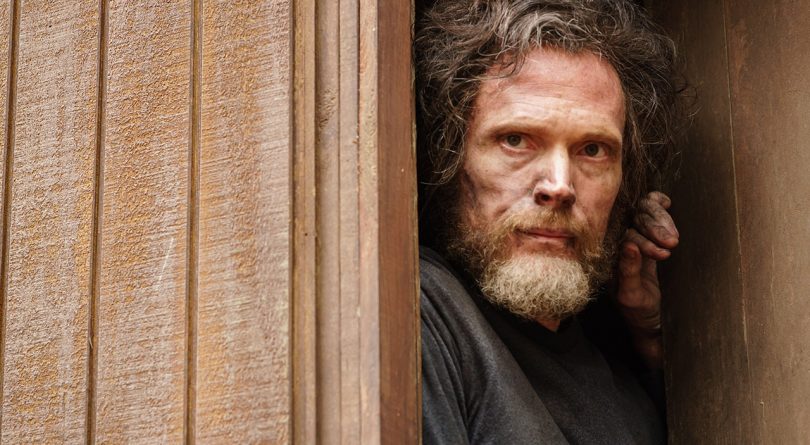 This true-crime saga aired earlier this year on Discovery Channel and just recently arrived on Netflix. From the late seventies through the mid nineties, Ted Kaczynski terrorized America with exploding mail packages that killed three people and wounded many more. This dramatized account of the FBI manhunt and the relationship between the criminal and the cop who caught him features a lot of behind-the-scenes details and stellar performances from Paul Bettany and Sam Worthington.
Seasons on Netflix: 1 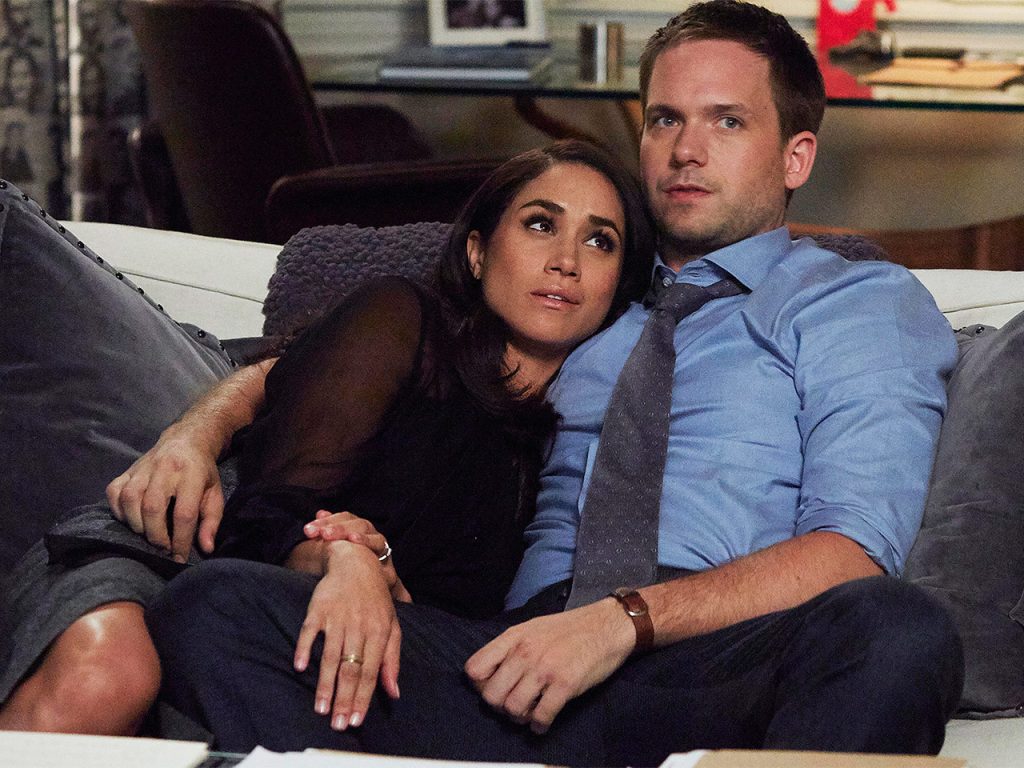 If you haven’t seen it yet, this Toronto-shot workplace drama about a bunch of good-looking, ethically fluid lawyers (including princess-to-be Meghan Markle) is a perfect post-holiday binge. Six full seasons means plenty of action, drama and steamy inter-office encounters that the Palace would rather you didn’t view.
Seasons on Netflix: 6 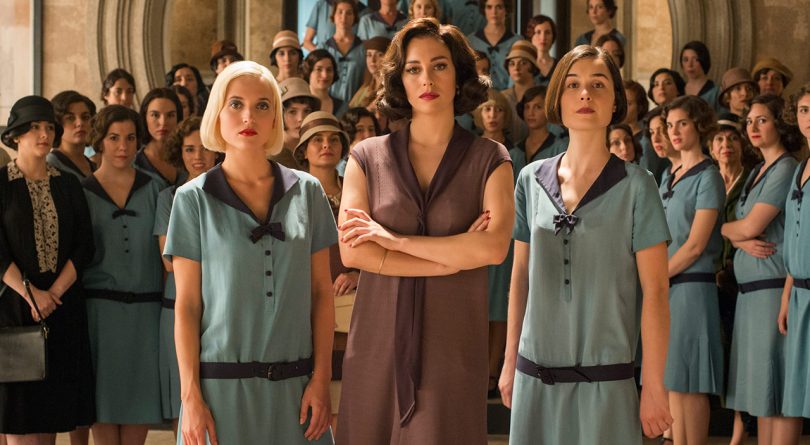 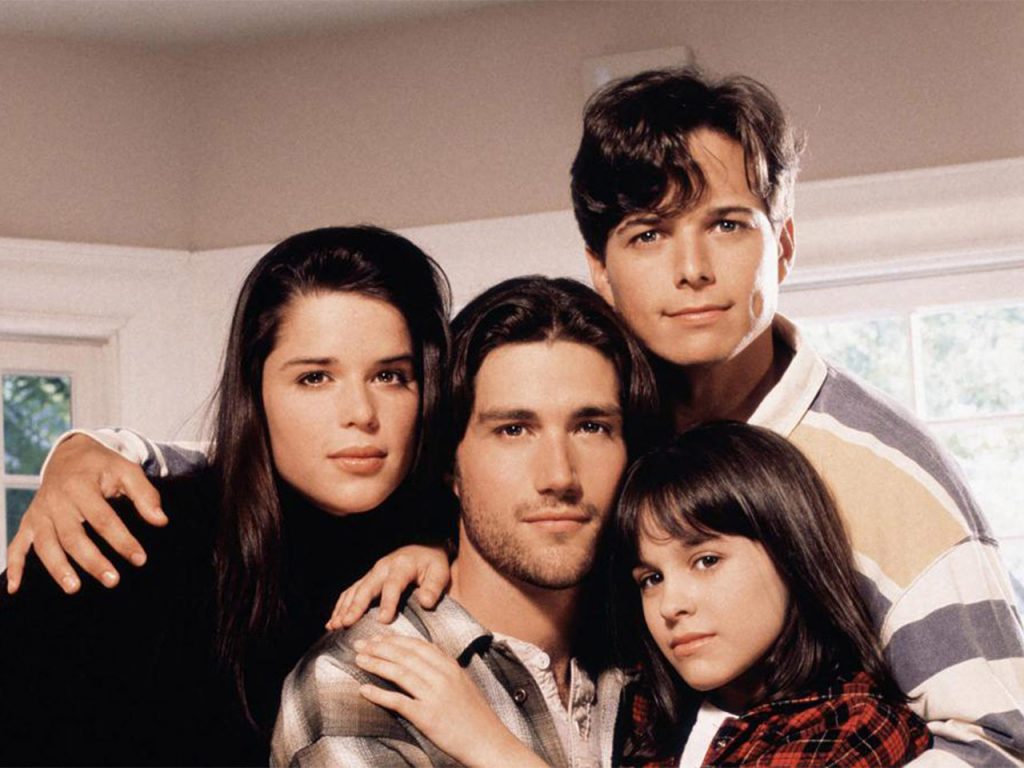 Remember the one where something really romantic happened … and then something really sad happened … and then someone acted like a jerk rather than reveal their secret emotional turmoil? That’s pretty much every episode of this essential nineties sob-fest that should help to put your own post-holiday family drama into perspective.
Seasons on Netflix: 6 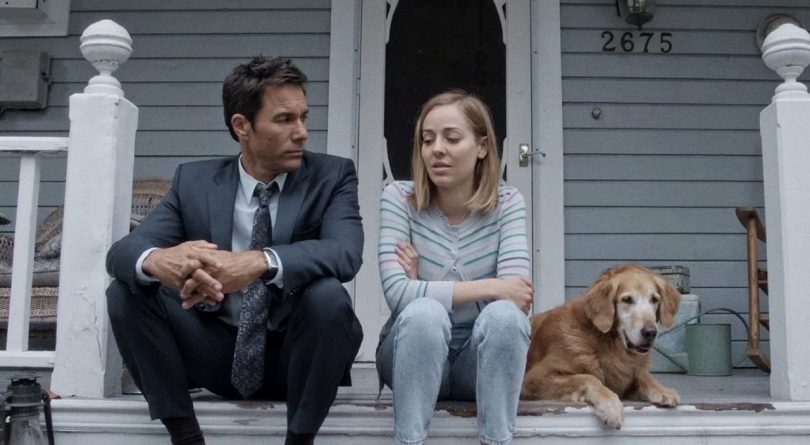 This shot-in-Vancouver sci-fi series about a group of special operatives who are sent back in time to save humanity from a doomed future ranked seventh on Netflix’s list of the most binge-watched shows of the year. Note to people who think they don’t like sci-fi: This is as much a catchy crime drama with time-travel elements. Note to people who love sci-fi: See time-travel elements and transferring of consciousness. Note to Will & Grace fans: Eric McCormack stars.
Seasons on Netflix: 1 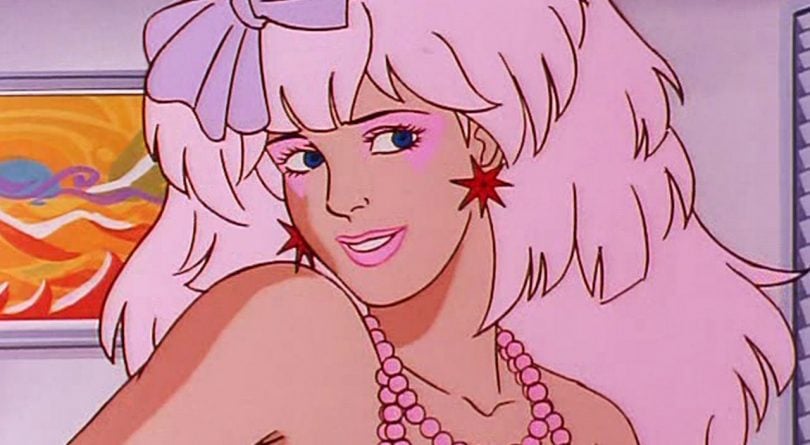 Jem and the Holograms

Are you a Jem or a Jerrica? Either way, bet you didn’t know that your favourite truly outrageous animated eighties rock star show is available to stream.
Seasons on Netflix: 3