There's still a serious lack of representation in Hollywood. 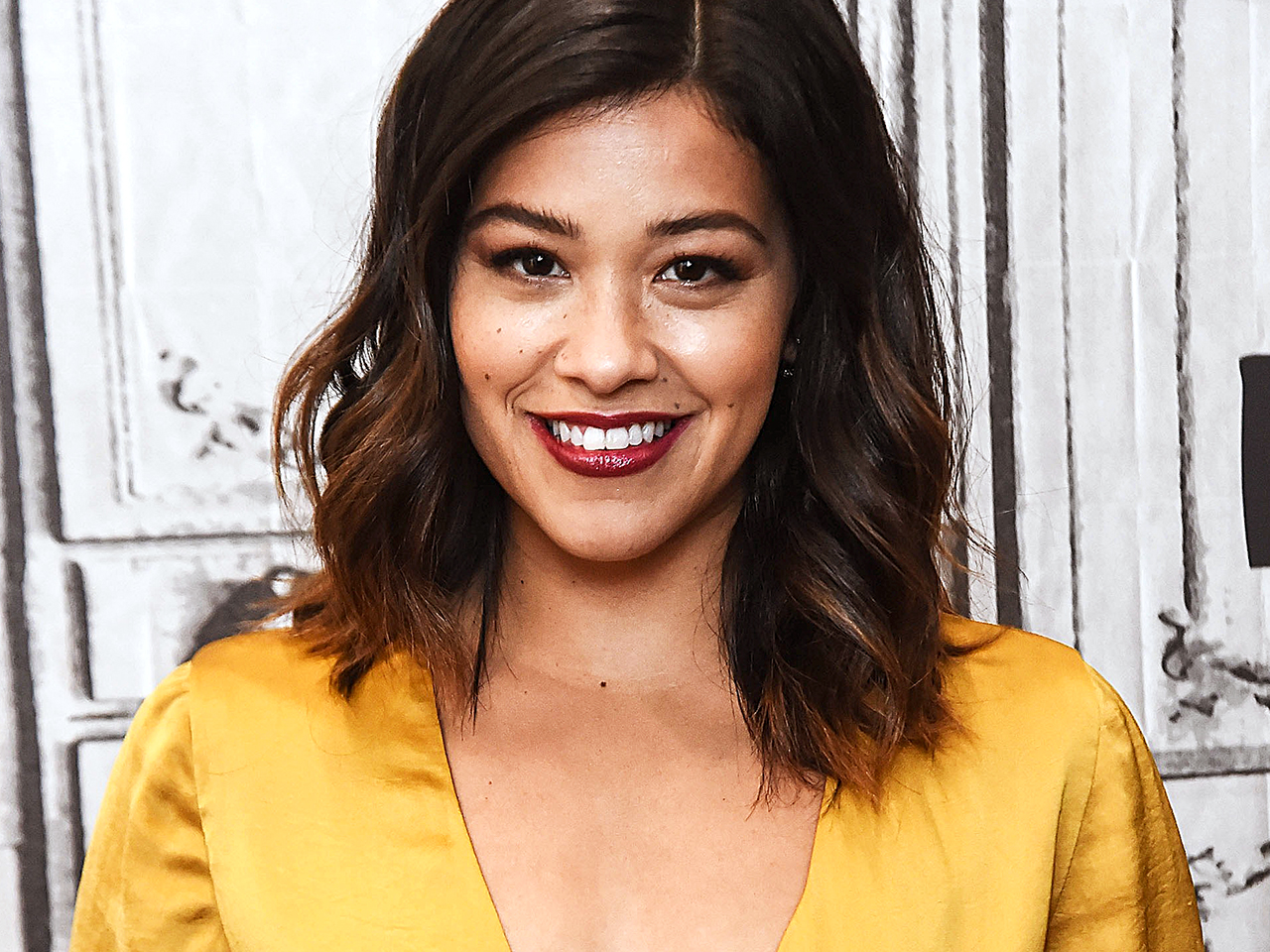 The Oscars nominations are out, and there are plenty of good news stories: Lady Bird director Greta Gerwig scored a nod for Best Director, making her only the fifth woman to be nominated in this category ever — and the first since 2010, when Kathryn Bigelow was nominated (and won!) for The Hurt Locker.

The ridiculously good (and criminally under-awarded) Get Out received four nominations: Best Picture, Best Actor, Best Director and Best Original Screenplay — and director Jordan Peele made history as only the third filmmaker ever to be nominated for a trio of Academy Awards in the same year, as the Chicago Sun-Times reports. Oh, and he was also the first black man to achieve this honour. Pakistani-American comedian and writer Kumail Nanjiani was nominated for Best Original Screenplay alongside his wife, Emily V. Gordon, for their romcom, The Big Sick. Plus, Octavia Spencer and Mary J. Blige were both nominated for Best Supporting Actress, while Daniel Kaluuya and Denzel Washington picked up Best Actor nods. 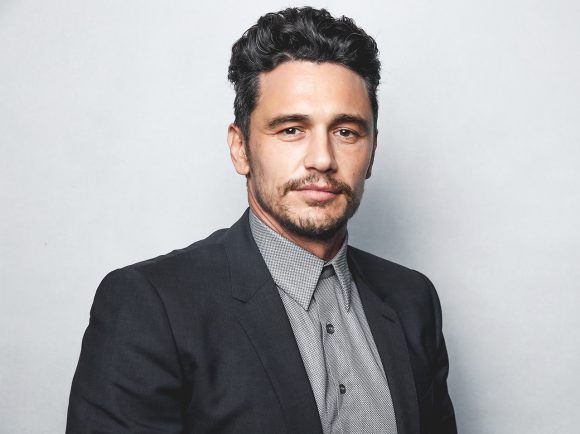 Praise Be! James Franco Is Snubbed By The Oscars

Director Yance Ford is the first transgender director to be nominated for his powerful doc, Strong Island, which scored a nod for Best Documentary. And the best foreign film nominee, A Fantastic Woman, centres on trans narratives and actually cast a trans actor, Daniela Vega — a powerful and long-overdue move since, as Indie Wire notes, “playing trans has long been a one-way ticket to Oscar glory for cisgender actors like Jared Leto and Hillary Swank.” (And yes, Call Me By Your Name felt the love… though I’m not really sure about the “gay movie of the year” being a story about two straight men dabbling in a queer romance — or the fact that both actors are straight in real life.)

And let’s not forget that, amidst some very upsetting snubs — why no love for Wonder Woman, Academy of Motion Picture Arts and Sciences?! — James Franco wasn’t nominated for anything, so that’s good.

It’s enough to make some people wonder if the era of #OscarsSoWhite, the viral hashtag that activist April Reign created during the 2015 awards season, was over.

I’m sorry to be the bearer of bad news, but it is not.

As actor, director, producer and all-around awesome human Gina Rodriguez noted on Twitter not long after the nomination live-stream, not every group has made strides when it comes to representation. In fact, there were only a handful of Latino nominations this year, including director Guillermo del Toro, who is up for Best Director, Best Original Screenplay and best picture for his fantasy flick, The Shape of Water, and two kids’ movies, Ferdinand and Coco, which are both up for Best Animated Feature Film. And for the record, while Coco is a lovely and culturally sensitive film, the people who’ll actually pick up the award if it wins, director Lee Unkrich and producer Darla K. Anderson, are actually both white. (Ferdinand’s director, Carlos Saldanha, is Latino.)

Rodriguez’s tweet follows her comments on the Screen Actors’ Guild Awards red carpet on January 21, where she recognized Sony for casting her in a leading role for her upcoming action movie, Miss Bala. “Yay, Sony, for putting a Latino in the lead, because barely [any] people do that,” she said. “I mean, we do make $50 million plus for the country — no big deal — you should throw us in a movie or two, it would make sense. We do buy one in every four tickets every single weekend and make sure that your movies do well. So it would do you a service. And not only service, it would be… I don’t know… integrity. So thank you, Paramount and Sony, you’re driving the game, you’re doing it. You’re opening the doors.”

But Sony is, forgive the pun, a minority in Hollywood. Yes, the Academy invited 800-plus new members to join its ranks last year, including Peele, Lin-Manuel Miranda, Ruth Negga, Donald Glover and Moonlight director Barry Jenkins. But its voters are still mostly white men — and in fact, according to Vox, “the number of women and people of color [sic] invited overall actually decreased.” And for some reason (ahem, racism), we’re still having the same stupid conversation about films featuring people of colour: “Who could have predicted that Straight Outta Compton/Creed/Girls Trip/Hidden Figures would do so well?!”

Well, people of colour, for one. Oh, and also a 2017 study from the Creative Artists Agency, which found diverse films outperformed less diverse movies at the box office, something CAA credited, at least in part, to strong audience attendance from ethnic minorities. “People of color [sic] constituted nearly half (49% in 2016, 45% in 2015) of the ticket-buyers who attended screenings during the opening weekends of many of the most successful films released within the time period of the CAA’s study,” according to a Guardian article on the study.

Until we are no longer lauding “firsts” after a 90 year history, until we can no longer count a traditionally underrepresented community’s number of nominations in a particular category on our fingers, #OscarsSoWhite remains relevant. The fight continues. #Oscars #OscarNoms

Sure, slow progress is still progress. But none of this is actually enough. Not five female best director nominations, ever. Not Jordan Peele’s record-breaking trio of nods. Not a few more Black and POC nominees every year. Not a tiny bit more recognition for LGBTQ+ stories. The goal here needs to be real inclusion, and not just in who gets nominated for awards. Hollywood — and movie industries around the world, including right here in Canada — have to support the very trendy idea of diversity with cold, hard cash. Hire BIPOC, LGBTQ+ and female writers, directors, actors, cinematographers, editors, etc. If you can’t find any (which probably means you need to look harder), support programs that train and mentor minority creatives. And when you do make that hire, pay them fairly.

We should definitely be excited about the progress we’ve made so far. But we’re not done yet.