From learning fluent French to her admiration for Helena Bonham Carter, here is the insider's scoop. 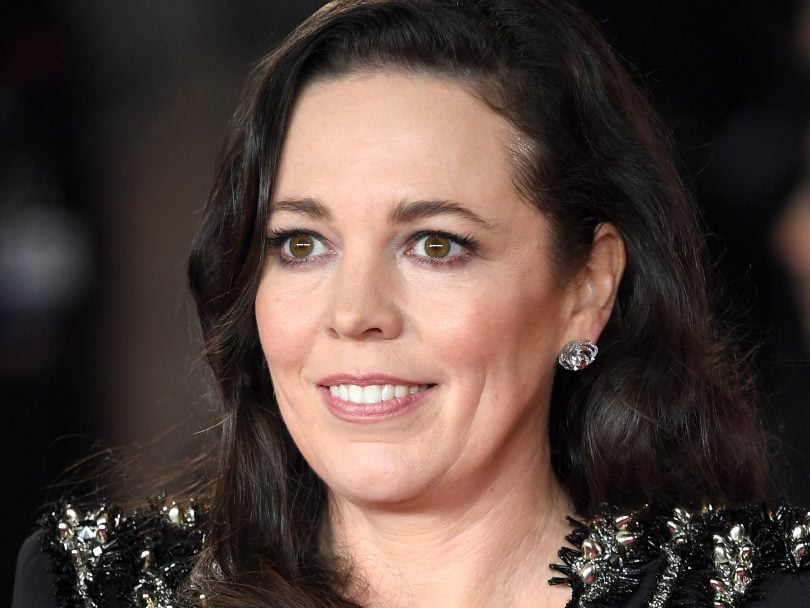 It’s not easy being the Queen, and Olivia Colman knows it. The British actress is taking the royal reins from the hands of Claire Foy as Her Majesty in The Crown’s third season, but it hasn’t been without its challenges. In a recent interview with Vanity Fair, she revealed some of the special events in the show’s upcoming season – one of them requiring the help of co-star Helena Bonham Carter.

One of the biggest challenges for the 44-year-old was recreating Her Majesty’s fluency in French, which Olivia describes as “impeccable.” Since the series will dramatize the Queen’s five-day visit to the European country in 1972, the actress was challenged with also becoming impeccable en français. The trip to France will be particularly interesting to viewers as it also saw Her Majesty visit the Duke of Windsor, who famously abdicated the throne in 1936 and forced Princess Elizabeth into queendom. 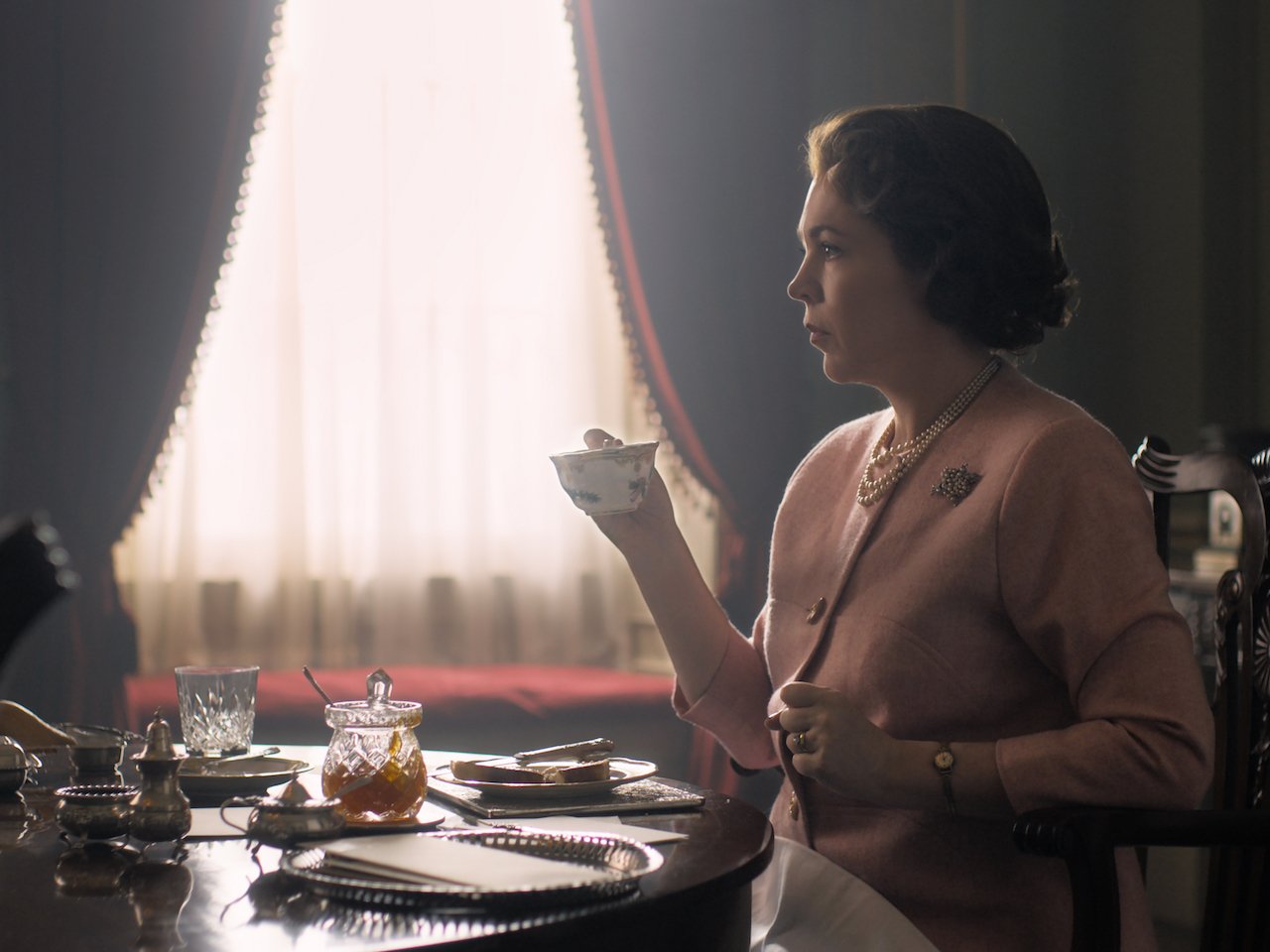 Lucky for Colman,Bonham Carter was on hand to help, going as far as to send her co-star voice and video clips. “I’m all right with French from school, but her accent is impeccable. So, I asked her to record [my dialogue]. She took the job so seriously. She did it so I could see her face, and then I got some voice recordings as well, where she would start from the beginning … She’s a really extraordinary woman. She’s so warm and so sort of embracing of everything,” Colman gushed. “I’m really very lucky to spend my days with her.”

The England native has another co-star she calls a close friend, Tobias Menzies, who plays the monarch’s partner of 70 years, the Duke of Edinburgh. “I think [the Queen and Prince Philip] have gone into a much steadier phase in the 1960s. They’re older, more mature.” One scene eager fans recently got a glimpse of was Prince Charles’ investiture in 1969, in which the three royals take their spot on the balcony of Caernarfon Castle. Another milestone moment Colman revealed will be featured in the season is the 1976 Montreal Olympics, which the Queen helped open, and a trip Princess Margaret took to Los Angeles.