A New Show From The Creator Of Gilmore Girls, Plus 4 More Things To Watch When It's Dreary Outside

From a dramedy helmed by Amy Sherman-Palladino to a feminist Western, these new shows are a good excuse to stay home this month

November is here, with its usual arsenal of weather warnings and post–daylight saving darkness. Which means it’s time to hunker down on the couch until the clocks spring forward, with a bunch of awesome new TV shows to pass the time. 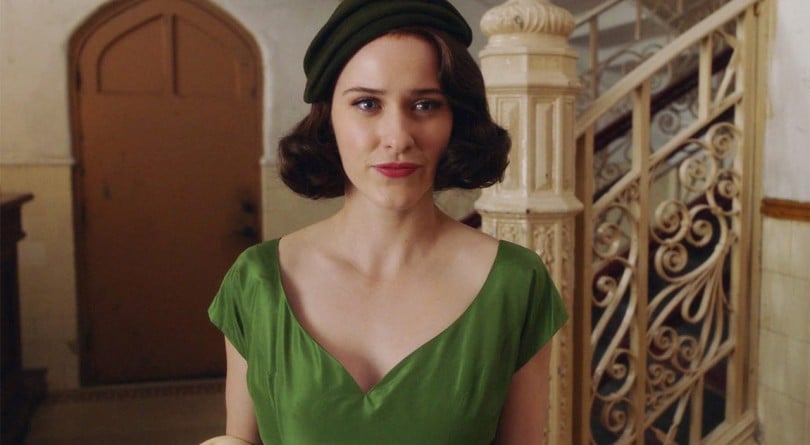 Gilmore Girls creator Amy Sherman-Palladino brings us another preposterously charming dramedy with an unforgettable female lead: this time around, a 1950s housewife whose picket-fence life is upended when her failed-comedian husband leaves her for another woman. Her new reality becomes fodder for her own racy stand-up act, which attracts the attention of law enforcement. Think Mad Men meets an Amy Schumer show with a sprinkling of that Sherman-Palladino pixie dust that made GGs the best show ever.

Where to watch: Amazon Prime, November 29 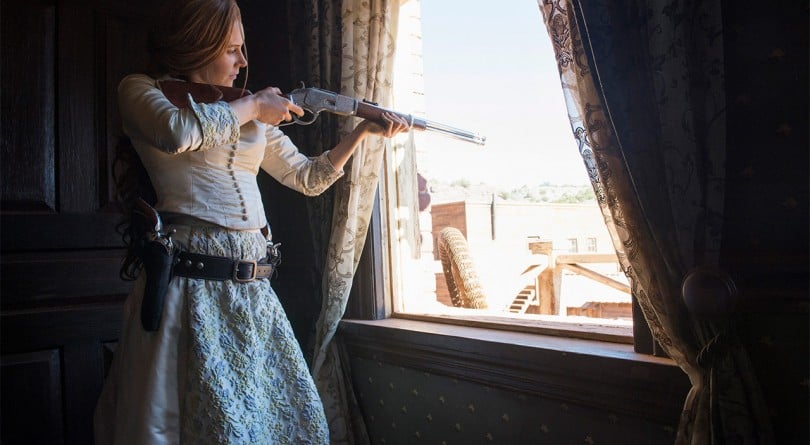 Michelle Dockery (a.k.a. Lady Mary from Downton Abbey) has swapped her corset for a shotgun in this late 19th century frontier drama set in a town where women rule (which sounds like a pretty fantastic idea, but anyway…). Executive produced by Steven Soderbergh (and co-starring Jeff Daniels), the show is being referred to as a feminist Western, perhaps the first entry into this genre since 1994’s Bad Girls.

Where to watch: Netflix, November 22 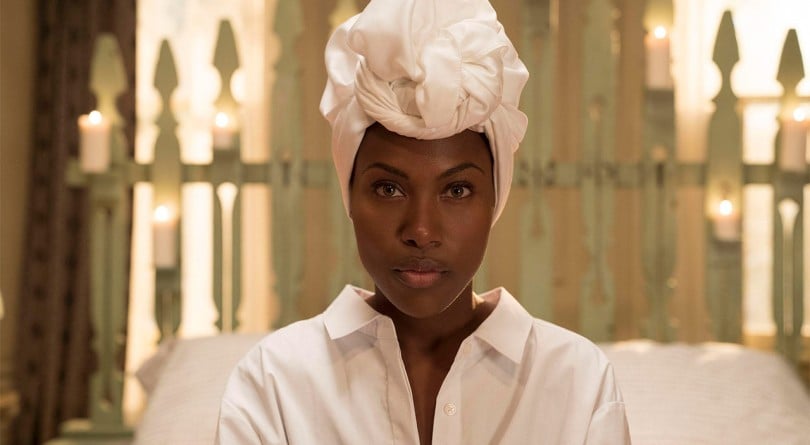 DeWanda Wise as Nola Darling in She’s Gotta Have It. Photo, Netflix.

She’s Gotta Have It

Spike Lee’s first-ever feature film is now a TV series, focused on the same Nola Darling, a self-described “sex-positive polyamorous pansexual,” who is struggling to juggle her variety pack of men (including Canadian Lyriq Bent) with her promising art career and time with her gals. So basically a contemporary update on Sex in the City, where Carrie is dating Big, Aiden and The Russian at the same time.

Where to watch: Netflix, November 23 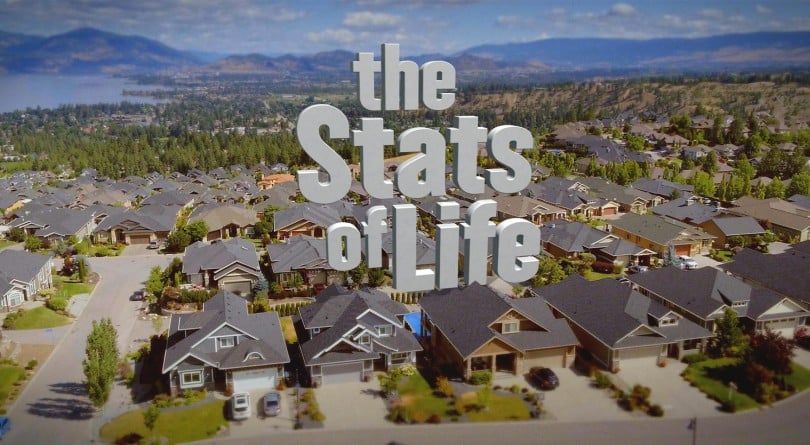 The Stats of Life

What percentage of Canadians think it’s okay to cheat if it’s before the wedding? How many of us believe in the idea of a soulmate? Participate in diet fads? Or have filed for personal bankruptcy? Because we are all secretly dying to know how we stack up against our fellow Canucks, this new series combines hard numbers with personal narratives to reveal what’s really going on in households and bank accounts and bedrooms across the country. 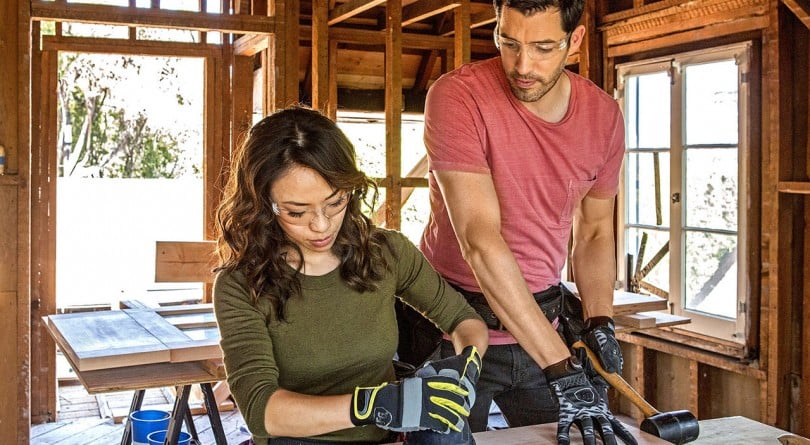 After years of co-habitation, TV’s twin real estate moguls are finally cutting the cord in yet another spin-off, where Drew and fiancée Linda are renovating their new L.A. dream home, and of course brother Jonathan is along for the most personal project yet.