A movie doesn't need to be super gory to make for good fright-night viewing.

If you’re in the mood to be scared, but not up for a bloodfest, give one of these movies a go. From creepy supernatural flicks featuring witches, ghosts and zombies, to a psychological thriller based on a real-life murder case and one that’ll leave you questioning your purpose in life, these films will stay with you long after the closing credits. 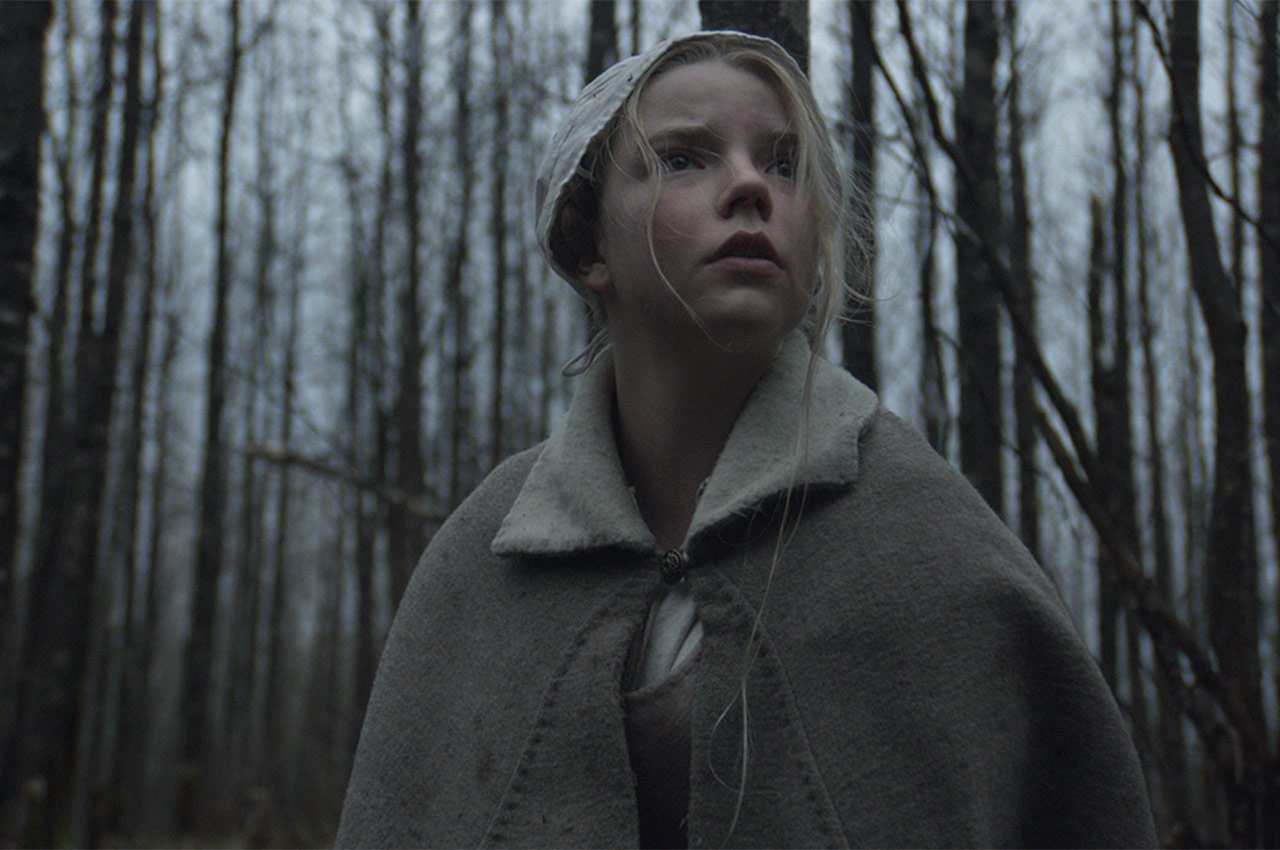 Set in 17th century New England, The VVitch opens with a Puritan family getting banished from their community and building a new farm on the edge of a secluded forest. Shortly after moving to the farm, the family’s youngest child disappears, and they soon encounter the evil forces living in the woods. The entire film was shot using only natural light, which adds to The VVitch’s creepy feel. In their review, Time magazine said: “The things you don’t see are more horrifying than those you do — the picture’s relentlessness sometimes feels like torment.” 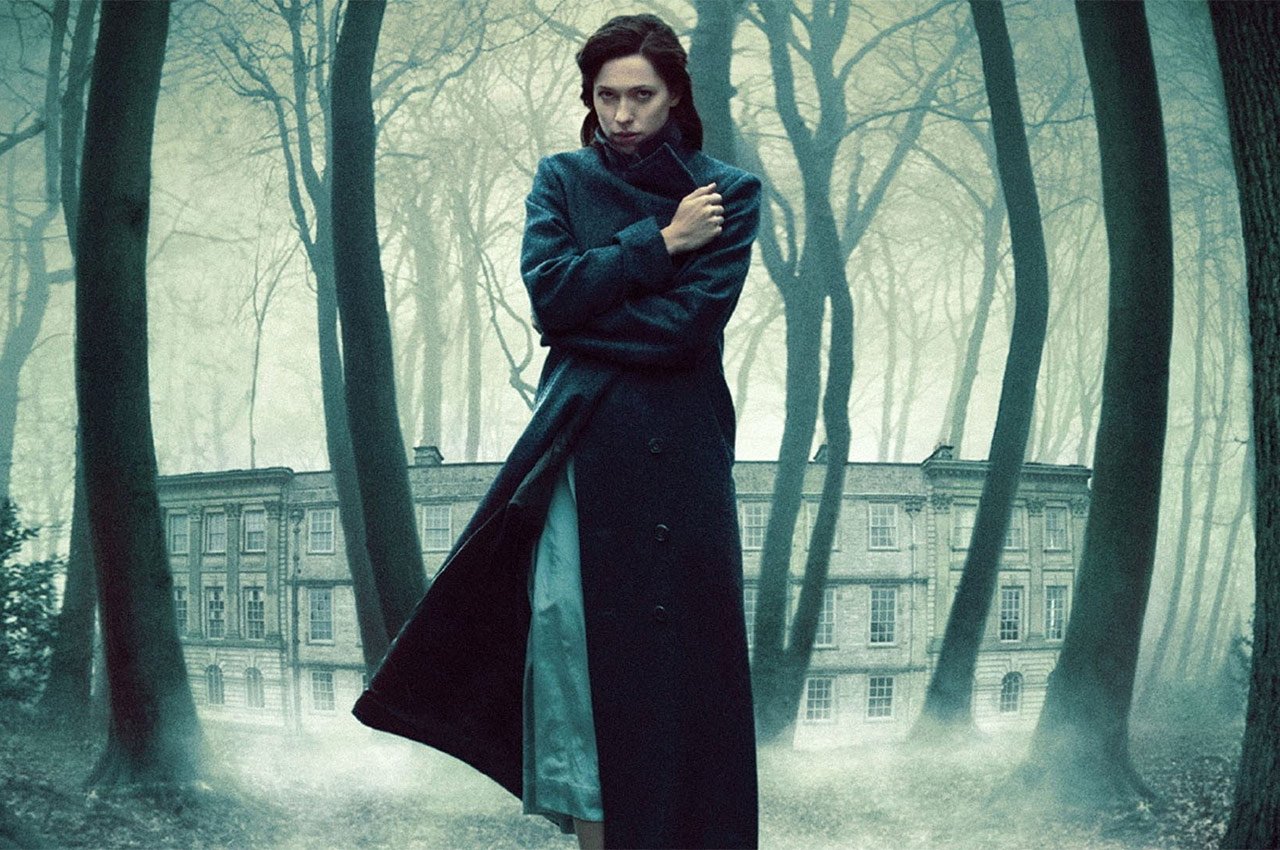 In this British horror film, set in 1921, writer Florence Cathcart (Rebecca Hall) has made a career out of proving supernatural claims to be hoaxes. Approached to investigate the recent death of a student at a boarding school and the supposed sighting of a former student’s ghost, Florence travels to the remote school set on debunking the claim. Ghost stories combined with a creepy secluded-manse-turned-boarding-school setting and a series of dark twists and turns make this a movie that will keep you awake at night. 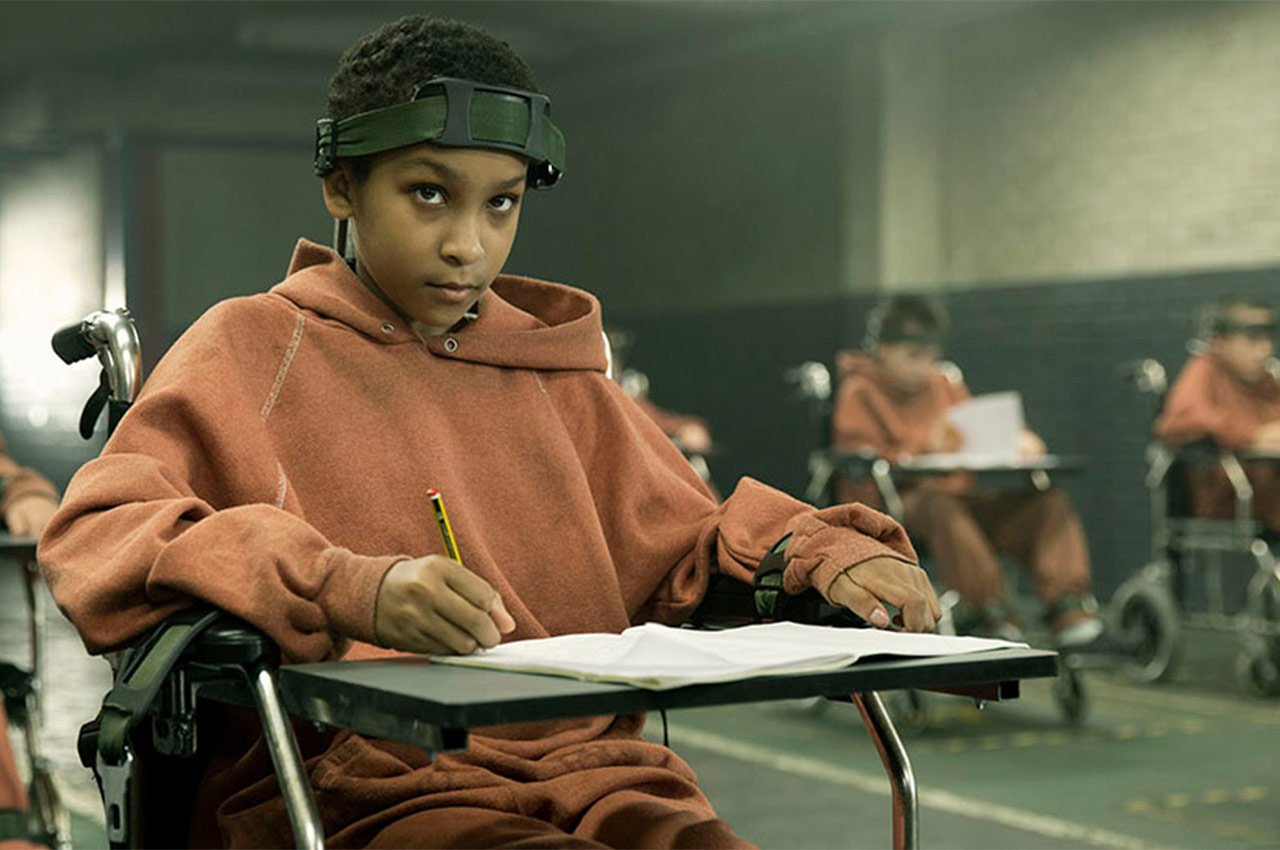 Sennia Nanua stars in The Girl with All the Gifts. Photo, Warner Bros. UK.

Set in a future in which almost all of the human race has been infected with a mysterious fungal disease that turns them into flesh-eating “hungries,” The Girl with All the Gifts is a zombie movie with a (still-beating) heart . The main character, 12-year-old Melanie, goes to “school” at an army base with the other young zombies where they are studied extensively by Dr. Caroline Caldwell (Glenn Close) in hopes of finding an antidote. After a raid on the school, a group of survivors, including Melanie, are forced to travel to a city that they hope is still safe (read: uninfected). For a zombie movie, the gore-level is kept to a minimum, more like Danny Boyle’s 28 Days Later than George A. Romero’s Dead series. But similar to Romero’s zombie films, this movie humanizes the hungries, and viewers will find themselves relating to the internal struggle between good and bad that every living being grapples with. 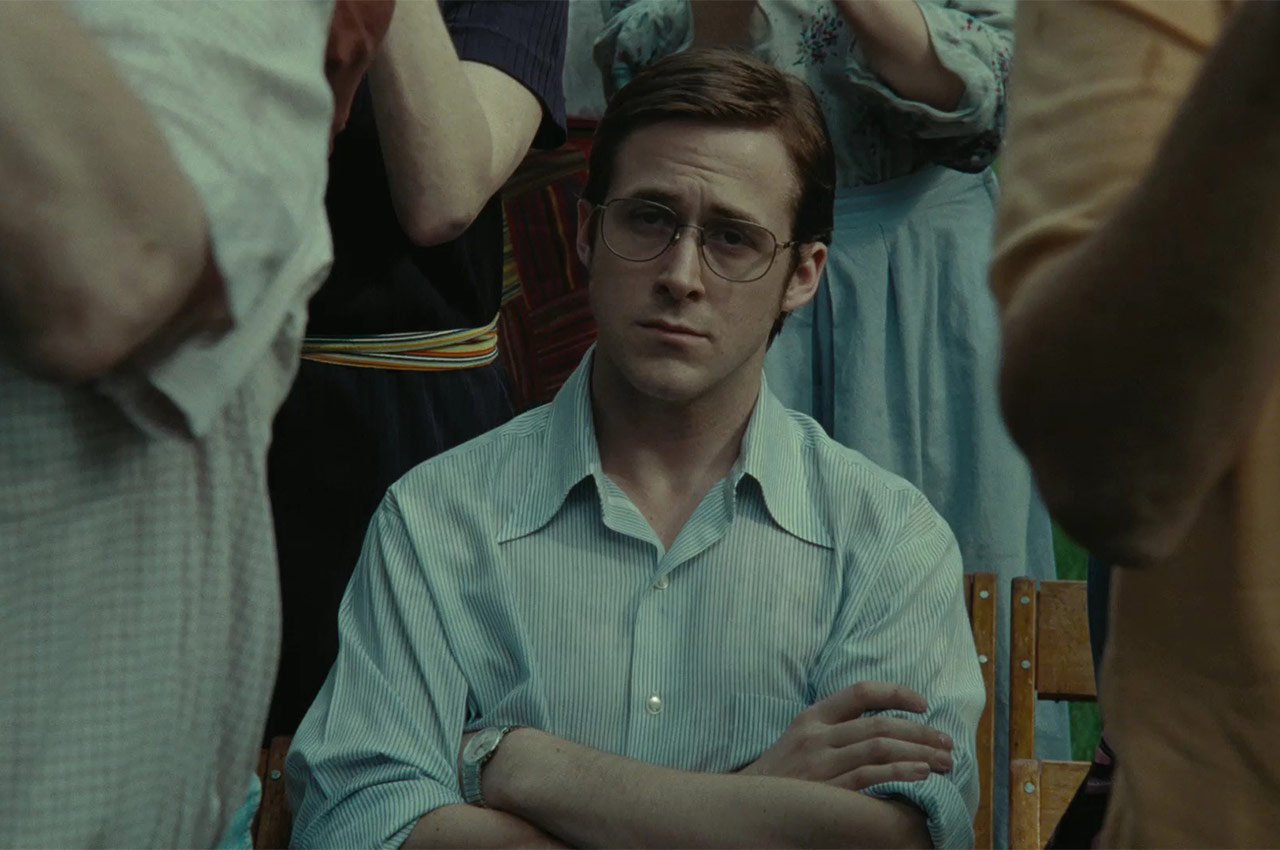 Though the names have been changed, this film is based on the life of Robert Durst and the disappearance of his first wife, Kathleen, and the subsequent murders of Durst’s friend Susan Berman and neighbour Morris Black. In the film, Ryan Gosling plays a character based on Durst (called David Marks in the film) and Kirstin Dunst plays Kathleen (Katie). While the film is unsettling, it’s even more disturbing when you realize it was the catalyst for Durst’s ultimate downfall: Durst was such a fan of the film that, after refusing to talk to the media for decades, he gave a recorded sit-down interview with All Good Things director Andrew Jarecki. Durst agreed to film a series of interviews for the six-part HBO series The Jinx, in which he accidentally confessed to all three murders (while still wearing a microphone, Durst went to the bathroom and muttered, “What the hell did I do? Killed them all, of course.”). 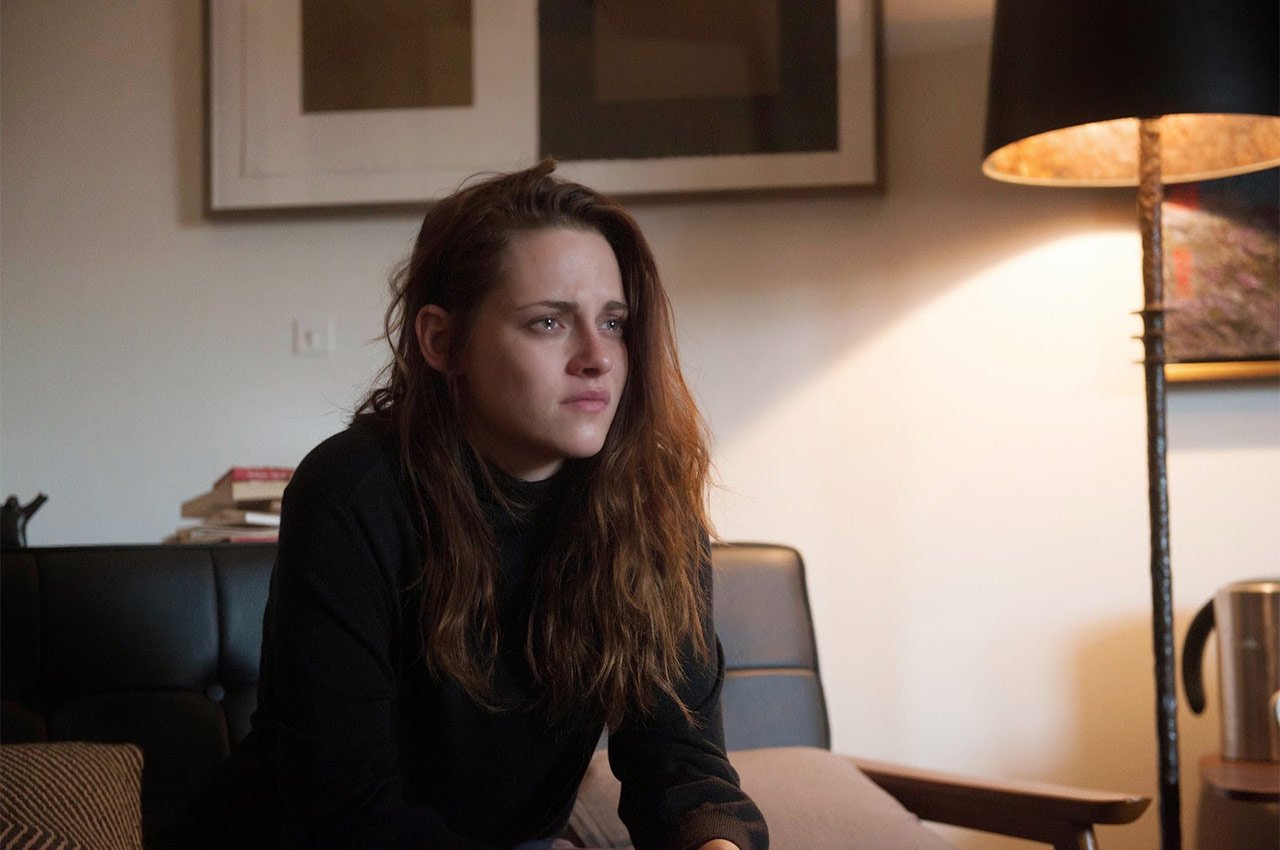 Walter, a Columbia University philosophy professor, is stabbed and mugged on his way home from work. Anesthesia explores how that incident connects the seemingly separate lives of a wide cast of characters — including a writer who’s also an unabashed heroin addict; a mother struggling with a cancer diagnosis; a wife and mom of two dealing with her unhappy marriage and adulterous husband; and a self-harming university student. The fast pace and short running time of this film (it clocks in at just under 90 minutes) and the fact that the root of everyone’s struggle is some form of pain, mimics the reality of life: Nobody is ready for life’s curveballs, you just have to deal with them as they come. This movie isn’t a thriller in the traditional sense, but it will leave you feeling deeply unsettled and asking yourself the same question Walter asks his class: “How do we still seek purpose?”