September who? April is officially the new, hot premiere season. So bring on the showers while we indulge in some of these obsession-worthy selections. 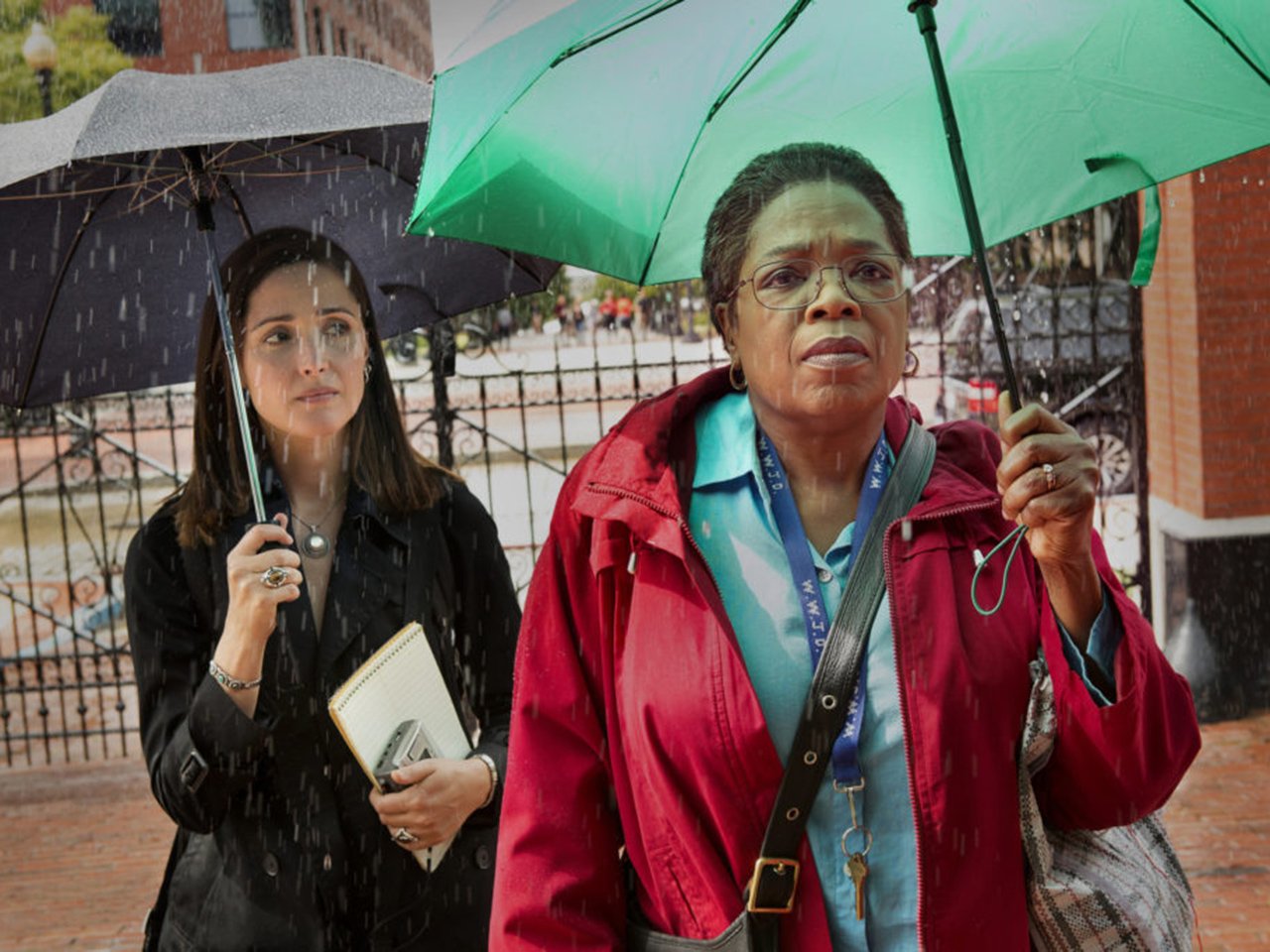 The Immortal Life of Henrietta Lacks
Oprah Winfrey stars…and you probably don’t need hear any more about this HBO movie adaptation of the book, but we’ll tell you anyway. The former Queen of Talk flexes her dramatic chops playing Deborah Lacks, the adult daughter of the woman (Henrietta) who unwittingly became the source of the first immortal cell line in the 1950s. Told through a mixture of present day and flashbacks, it also stars the amazing Rose Byrne (of Damages fame).
When: Premieres Saturday, April 22 at 8 p.m. ET on HBO Canada. 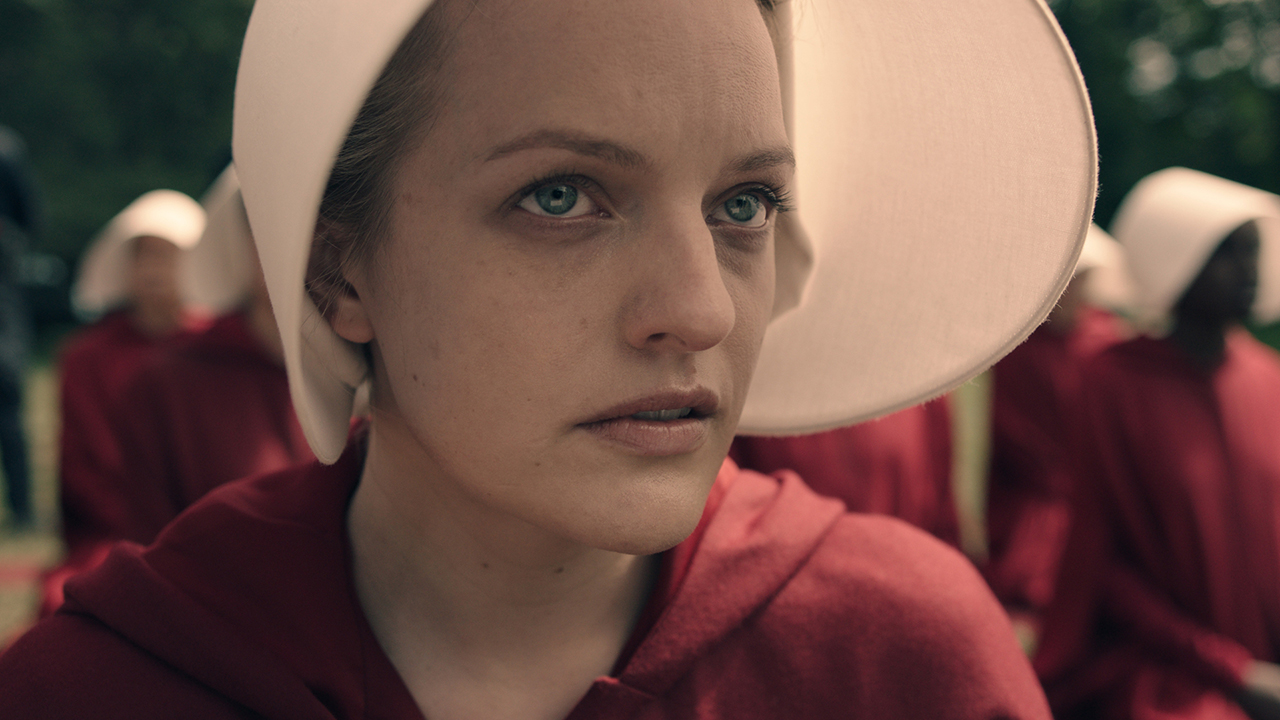 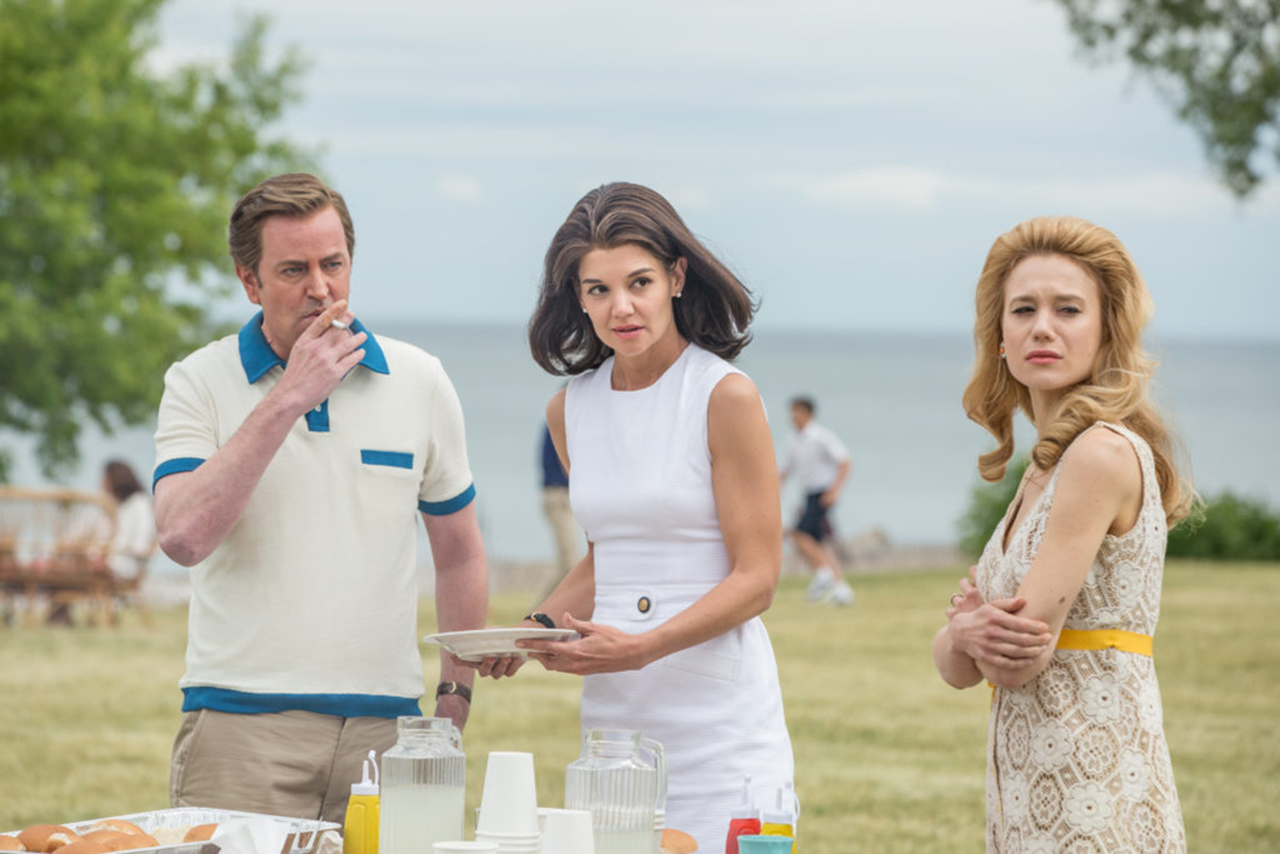 The Kennedys: After Camelot (Bravo)

The Kennedys: After Camelot
Yes, yet another Kennedy-inspired drama (that’s easy to confuse with Natalie Portman’s Oscar-nominated turn as Jackie in the week after JFK’s death). Still, this particular Kennedy saga miniseries shows promise because it focuses on all the drama that came after the president, including the romance between Jackie (played by Katie Holmes) and Aristotle Onassis. Plus, Matthew Perry plays Ted Kennedy, which is a treat for those of us stuck in perpetual state of Friends withdrawal (so, all of us).
When: Premieres Sunday, April 16 at 9 PM ET on Bravo. 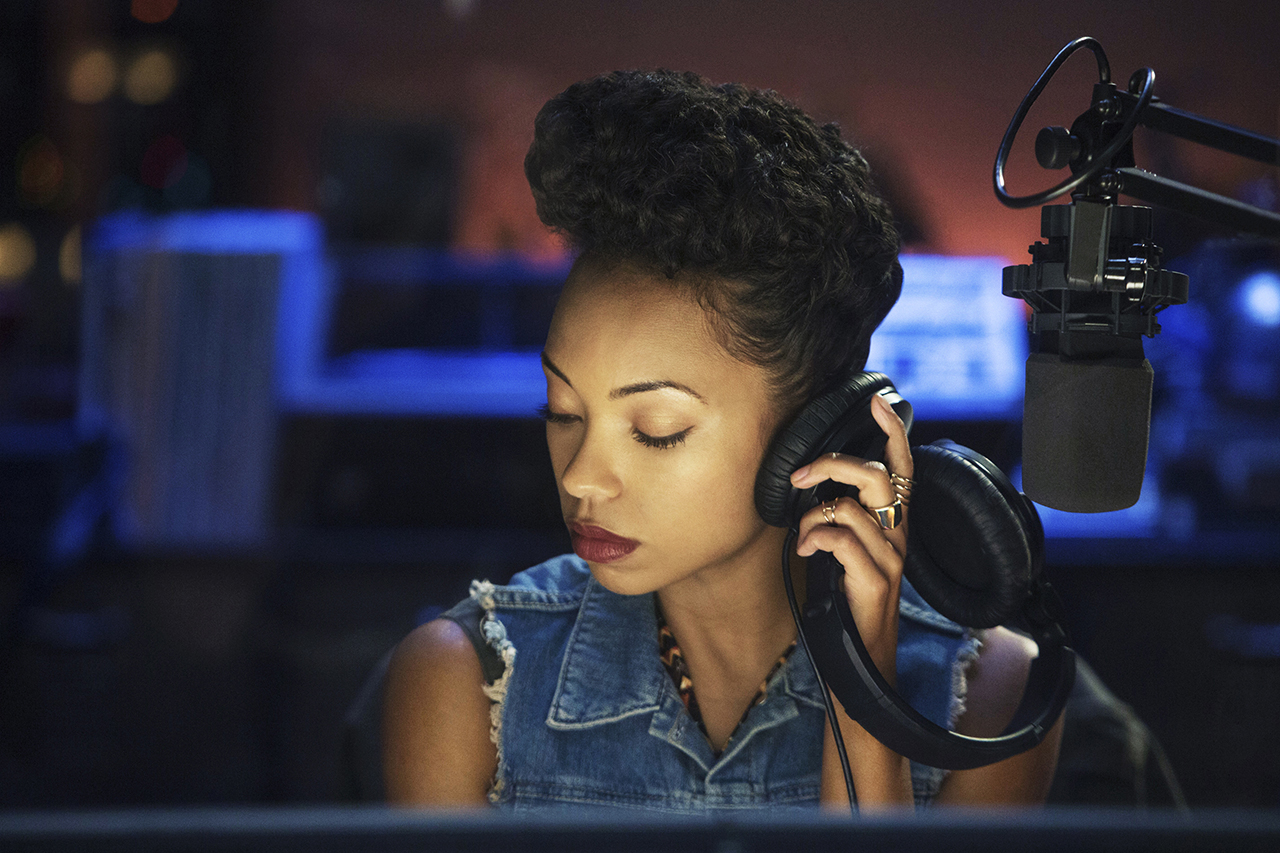 Dear White People
Based on the cultishly loved 2014 movie, the series is an insightful, uncomfortable and (see trailer) hysterical satire about a group of students of colour at a fictional American university. (Click here to read creator Justin Simien’s explanation of his title.)
When: Friday April 28th on Netflix.

13 Reasons Why
Further proof that some of the most impressive, intriguing entertainment is coming out of the “young adult” genre, this high school series is based on the best-selling 2007 novel. Selena Gomez executive produces and newcomer Katherine Langford plays Hannah, a 16-year-old who appears to have a pretty great life until she kills herself and leaves behind a cassette tape mystery for her friends to unravel.
When: Friday March 31 on Netflix.

More:
Subscribe to our newsletters
35 raincoats and accessories to get you ready for April showers
A peek inside the Queen’s (many!) handbags — and their role in royal life