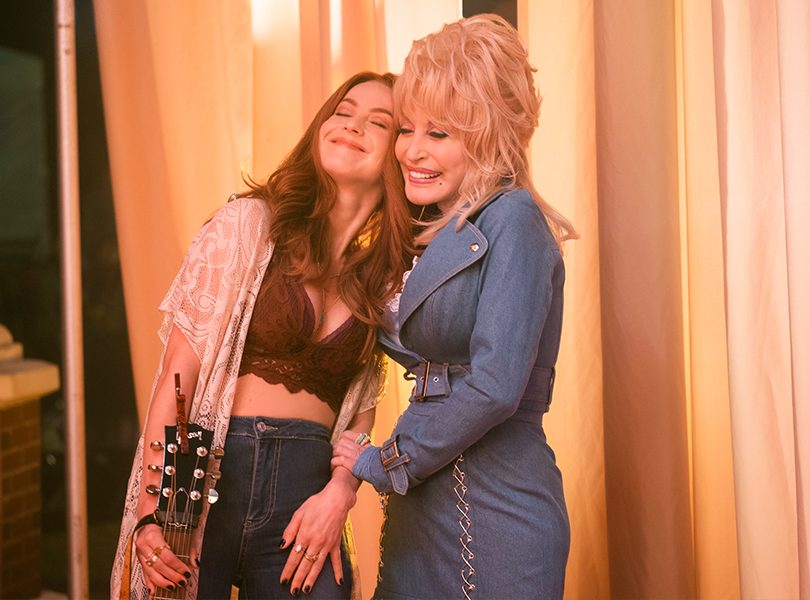 As the skies turn grey and the nights grow long, what better way to pass the time than to throw on the flannels and binge-watch?

Birth of the Dragon

Christmas With a View

Holiday in the Wild

Netflix’s generally excellent Queer Eye reboot continues to impress, with our favourites heading to Japan to spread their love, light, and fashion tips.

Spitfire: The Plane that Saved the World

Shakespeare is sexy again! History’s first showrunner gets his “Henry” plays adapted into this historical drama starring Timothée Chalamet, Joel Edgerton, Lily-Rose Depp and future Batman Robert Pattison. Advance reviews have been overwhelmingly positive, particularly the performances by Chalamet and Pattison, but this is also an excellent opportunity to watch something just to feel fancy and smarter than your friends.

The Man Without Gravity

Tucker: The Man and His Dream

We Are the Wave, Season 1

The Devil Next Door, Season 1

She-Ra and the Princesses of Power, Season 4

Jeff Garlin: Our Man in Chicago

Netflix has a deluge of festive content this month. This film—Netflix’s first original animated feature—is about “a postman stationed in a town to the North who befriends a reclusive toy-maker.” I wonder who that could be, huh? The voice cast includes Jason Schwartzman, Rashida Jones, J.K. Simmons and Joan Cusack.

The Toys That Made Us, Season 3

This is all that matters. Olivia Colman, people. The Crown returns with a new cast (including Colman replacing Clare Foy) and a new era in Queen Elizabeth II’s life, with a shifting political climate in Britain, Princess Margaret’s marital issues, Prince Charles, and the Queen’s jubilee. And Olivia Colman, just completely crushing it.

The Knight Before Christmas

This Netflix anthology series digs into the “stories, memories, and inspirations” behind each of Dolly Parton’s beloved songs, with biggies like Kathleen Turner and Julianne Hough starring in individual episodes. Perfect cozy viewing.

Martin Scorsese makes his streaming directorial debut with this Netflix Original film starring Robert De Niro, Al Pacino and Joe Pesci about the life of career hitman Frank Sheeran and his role in the disappearance of labor leader Jimmy Hoffa. The cast is basically an Academy Awards roll call, plus it uses that hot new de-aging CGI technology, so it’ll be worth your time.