The fourth season of Inside Amy Schumer wrapped last week, leaving behind a funny-lady void. Thankfully, there are loads of suitable replacements. Here, our favourite options for binge watching this summer. 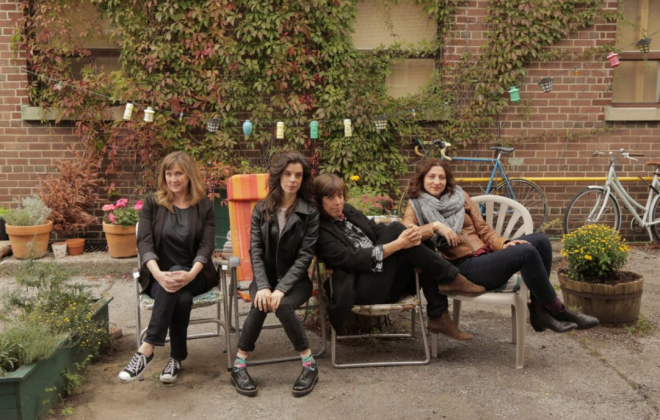 1. Baroness Von Sketch Show
Canadians have so far found it impossible not to refer to this half-hour sketch series as “the female Kids in the Hall,” which is fair enough given the set up — four hilarious pals write and perform sketches. But, while the Kids focused on head shrinking and gross-out humour, the Baronesses (Carolyn Taylor, Meredith MacNeill, Aurora Browne and Jennifer Whalen) are all about the absurdities of modern womanhood, well actually modern, privileged white womanhood, but they get bonus points for self awareness: see sketches about the incessant mmm-hmmmm sound at book club and how everything is “better at the cottage.” Watch it on: CBC. 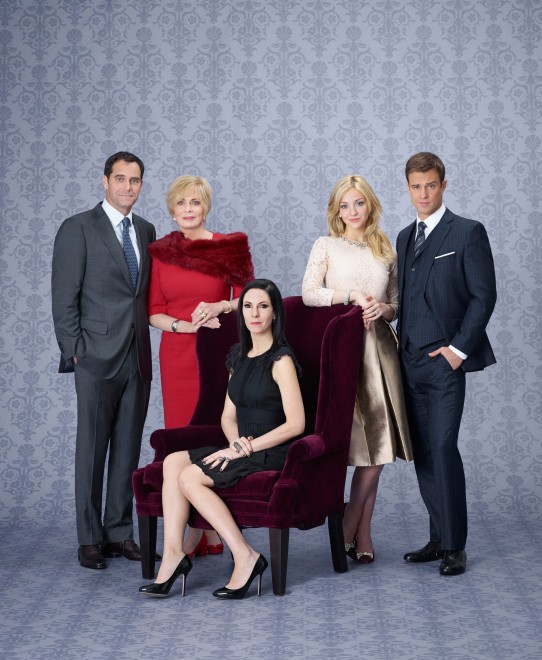 2. Odd Mom Out
In her 2007 novel Momzillas, Jill Kargman wrote a thinly veiled account of her own experience navigating the insane realities of New York power parenting. Bravo approached her to do a reality series, but Kargman didn’t want to live “with a camera up [her] ass.” The happy and hilarious compromise is a sitcom in which Kargman plays Jill Weber, an interloper who marries into a world where status rules, kids are competitive objects and carbs are…wait, what are carbs again? Attempting to remember where she comes from, while clawing to get her twins into the “right” kindergarten, Kargman’s character is a classic fish out of water. Make that Veuve. Watch it on: Shomi.

3. Another Period
What if the Kardashians had been born roughly one hundred years earlier (and equally wanting in wits)? This is the totally essential question that comedy scene vets Natasha Leggero (of Chelsea Lately lineage) and Riki Lindhome (from the comedy-folk singing duo Garfunkel and Oates) address in Another Period, the Downton Abby parody that attacks contemporary issues (“ravish” culture, for example) from behind layers and layers and layers of petticoats. Watch it on: Much. 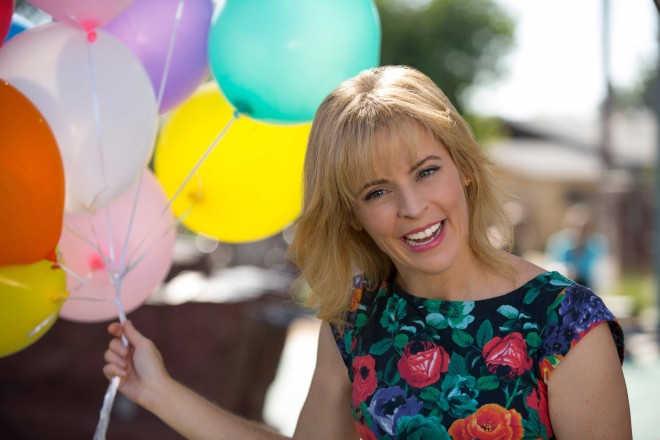 4. Lady Dynamite
There is comedy you watch while high, and then there is comedy that makes you feel stoned just by watching it. The latter is true of the surreal universe of comedian Maria Banford. Her new sitcom is somewhat in the vein of Curb Your Enthusiasm or Louis (comedians living tweaked versions of their own lives for laughs), but it’s also a send-up of that male-dominated genre…and lot more bizarre. Bamford, who was diagnosed with bipolar II disorder in 2011, mines her own dark experiences for comedy at the apex of LOL and WTF, like the episode where her hapless agent convinces her to appear on a Japanese game show called Pussy Noodle. Watch it on: Netflix.

5. Two Dope Queens
This podcast starring Jessica Williams (of Daily Show correspondent fame) and stand-up comic Phoebe Robinson is actually a live comedy show started by the real-life besties as a way to showcase alternative comic voices (read not white dudes). Between performances, Williams and Robinson chat about their lives, proving that there is absolutely an elevated way to discuss getting hot for John Mayer at a Billy Joel concert. Robinson’s “single as f–k” status provides amazing tales from the front lines of dating. Hear it on: iTunes. 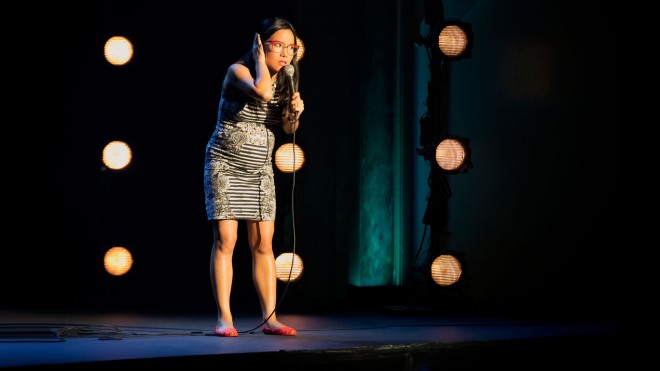 6. Baby Cobra with Ali Wong
Male comedians become dads and make a killing telling jokes about their crappy lives in their sweatpants, while their female counterparts just disappear. This is the injustice addressed by Wong in her comedic diatribe, which she delivers with a seven-and-half-month baby bump. The sometimes sitcom scribe (Wong currently writes for Fresh of the Boat) talks openly about the time she accidentally slept with a homeless guy (“I thought he was a hipster”), and her distain for the Sheryl Sandberg revolution (“I don’t want to lean in, I want to lie dowwwwwwwwn”). Watch it on: Netflix. 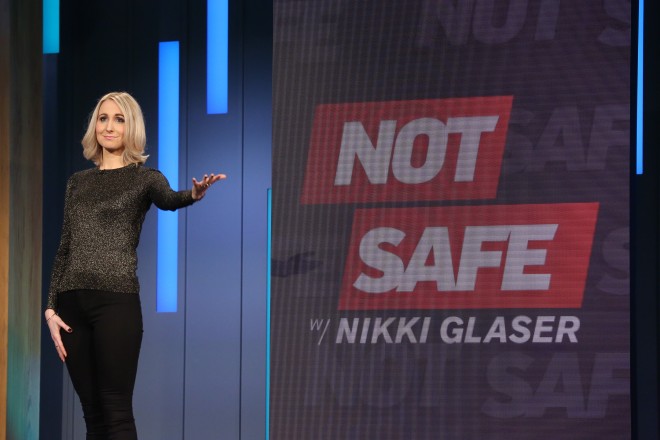 7. Not Safe With Nikki Glaser
The stand-up and former writer for Inside Amy Schumer is also a self-proclaimed “curious perv,” who turns her her sexual appetites into comedy. In the pilot episode, Glaser sics her bunions on a real-life foot fetish party. Hilarity (and vulgarity in the form of an attempted “foot job”) ensue. Watch it on: Much.

More:
10 summer movies you’ve been waiting all year to watch
The pinking of pot: Canada’s weed revolution, for women by women
3 signs that Baroness von Sketch is must-see Canadian TV