The countdown to Meghan and Harry's nuptials is on. Here's what to watch on Netflix to get yourself in wedding-season mode. 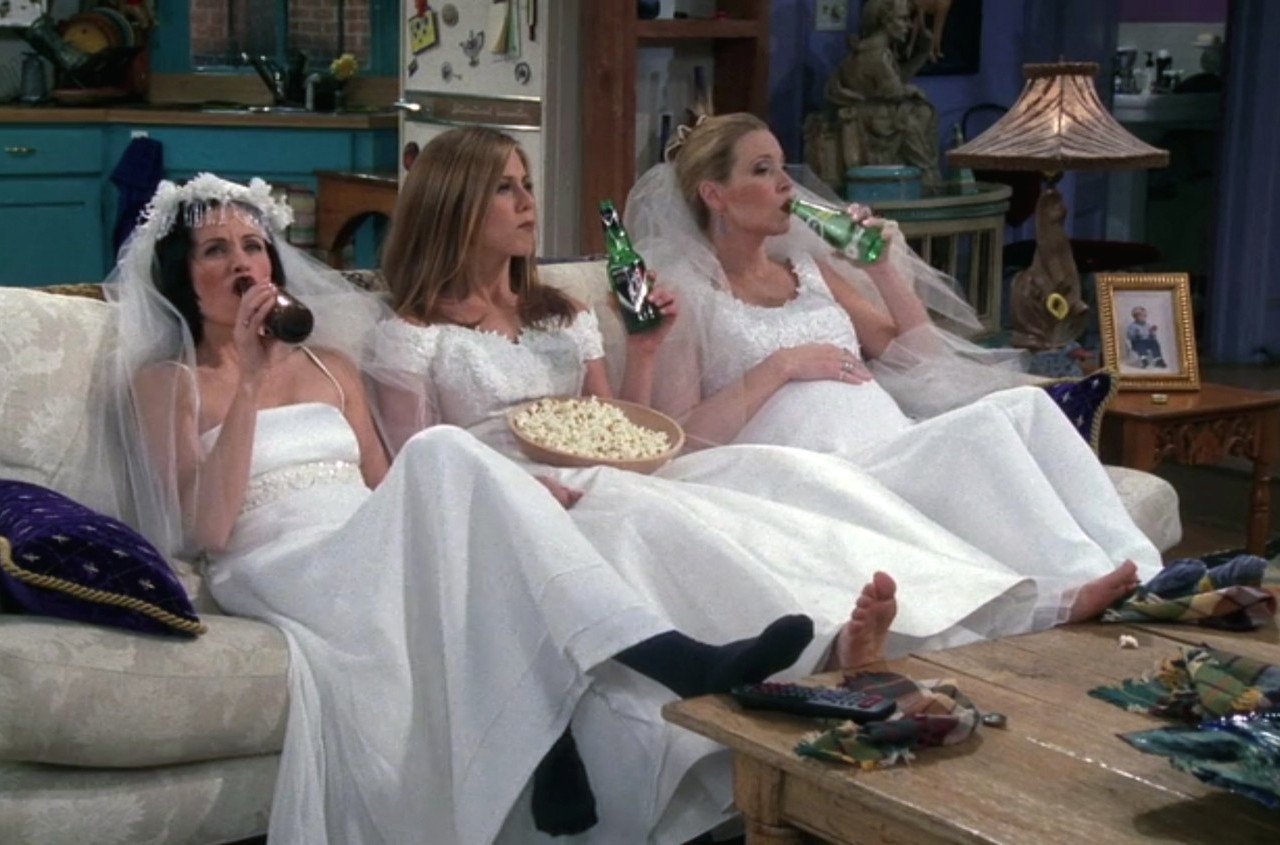 This year’s wedding season is a little (okay — a lot) more exciting than usual given the upcoming marriage of Meghan Markle and Prince Harry. And just because you didn’t score an invite doesn’t mean you can’t get in on the excitement. To that end, pop on your smartest fascinator, curl up on the nearest throne and enjoy this wedding-themed Netflix viewing list. (No need to RSVP.)

Because you’ve already seen The Notebook a million times, this equally sappy (and yet soooooo good) romance stars Rachel McAdams as a woman who gets into an accident and forgets the last five years of her life — including her wedding and her extremely buff husband (Channing Tatum).

Classic Brit Lit meets Bollywood in this adaptation of the Jane Austin classic. Think bright saris instead of dowdy English petticoats, singing and dancing instead of hanging around in damp drawing rooms and a scene in which Mr. Darcy must shake his booty to impress the in-laws.

After getting dumped by the bride’s brother before her best friend’s wedding, Elouise (Anna Kendrick) is relegated to the rejects’ table. But then — wait — who is this hunky stranger? And maybe being a reject isn’t so bad. This movie is basically Revenge of the Nerds at a wedding … which sounds pretty perfect. 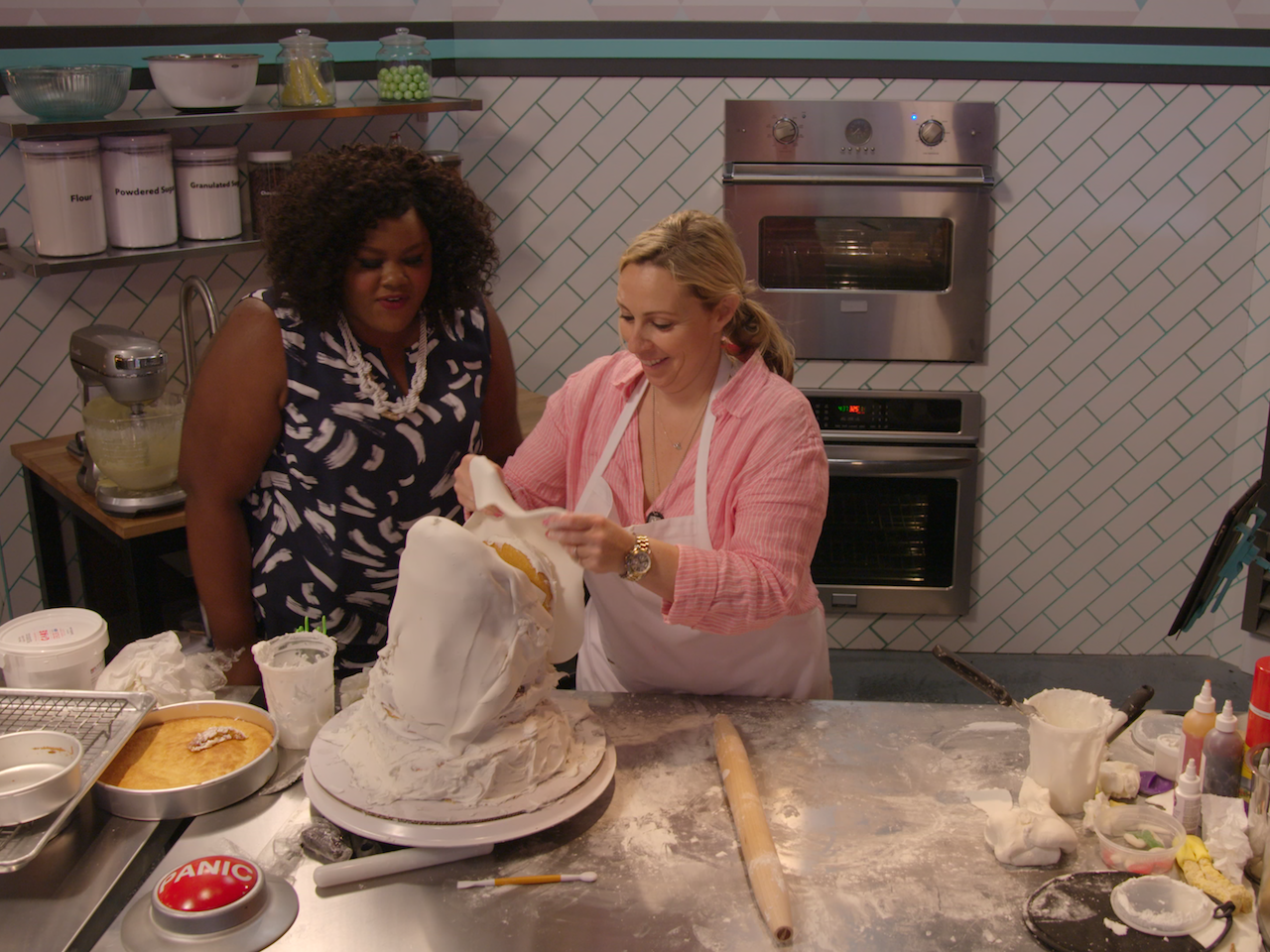 This Netflix reality baking show pokes fun at the often painful disparity between the beautiful confections we see on Pinterest and the way things turn out in real life. In episode one, contestants struggle to create a Meghan Markle–worthy wedding cake.

Beauty and the Beast

This tale as old as time isn’t technically a wedding movie, but there’s a big poufy dress, a super-romantic slow dance and a guy who cleans up real good. Plus, in the new live action movie, Emma Watson’s Belle is a feminist just like a certain future royal. 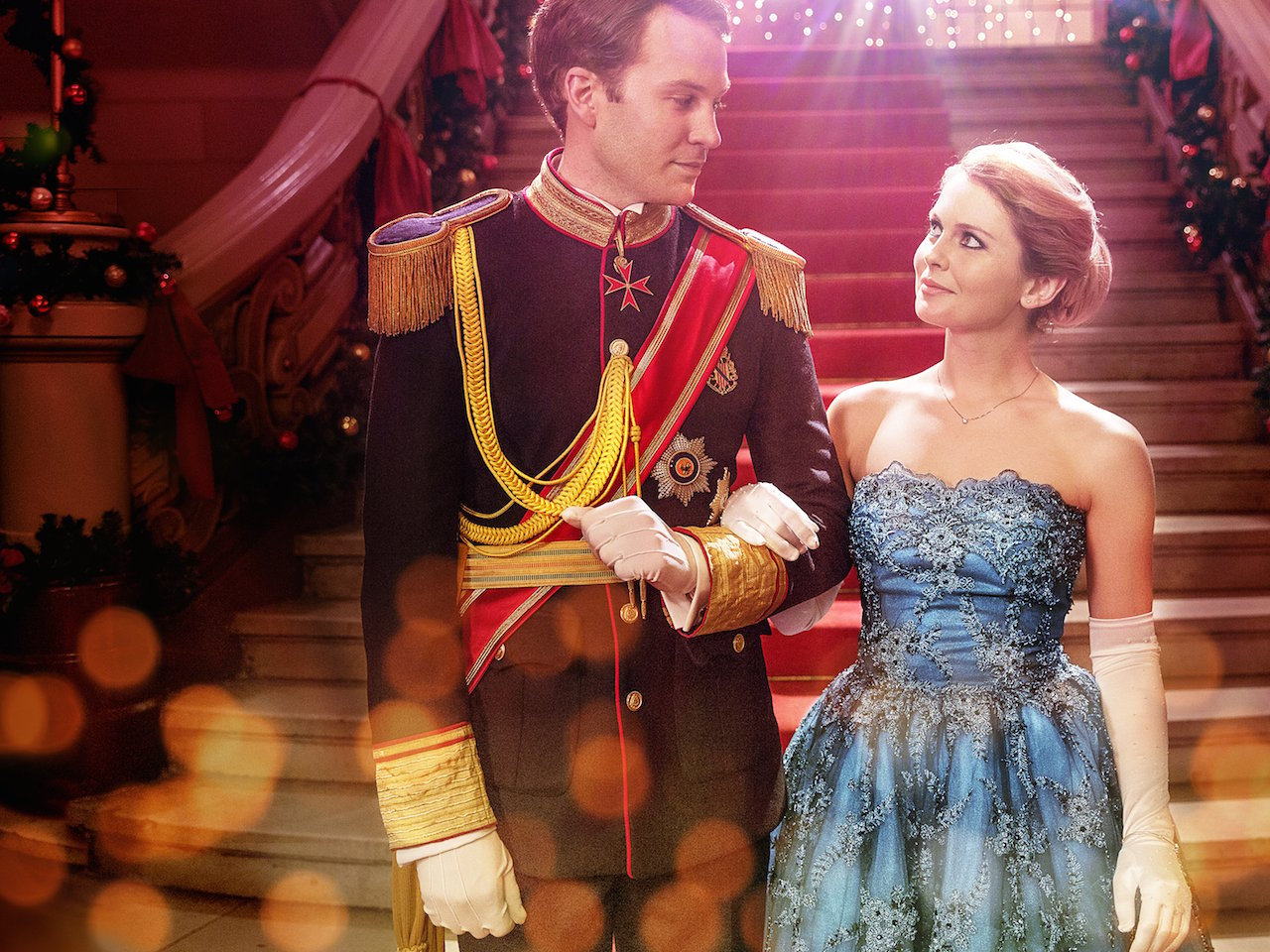 ’Tis not quite the season, and yet, this cheese-fest about a plucky young American journalist who falls for a prince is a spot-on pre-wedding guilty pleasure. Imagine The Crown if The Crown were less a prestige drama and more a schmaltzy Hallmark movie. (As a Vulture review puts it: “The Christmas Prince is Total Garbage, But You’ll Love It Anyway”).

Over 10 seasons, the Central Perk gang went through a lot together, including enough wedding drama to form a full-on mini marathon: There’s the first ever episode where Rachel joins the gang as a runaway bride (S1, E1); Carol and Susan’s wedding where Pheobe is possessed by an old lady (S2, E11); the one where Rachel sings “Copacabana” in a bubble gum bridesmaid’s dress (S2, E24); Ross and Rachel’s drunken night in Vegas (S5, E24); Phoebe and Mike’s winter wonderland (S10, E12); Chandler and Monica (S7, E23), and finally, THE ONE WHERE ROSS SAYS THE WRONG NAME!! (S5, E1), which is definitely a wedding day faux pas that Harry will want to avoid.