Unbelievable is a big leap forward for the genre. 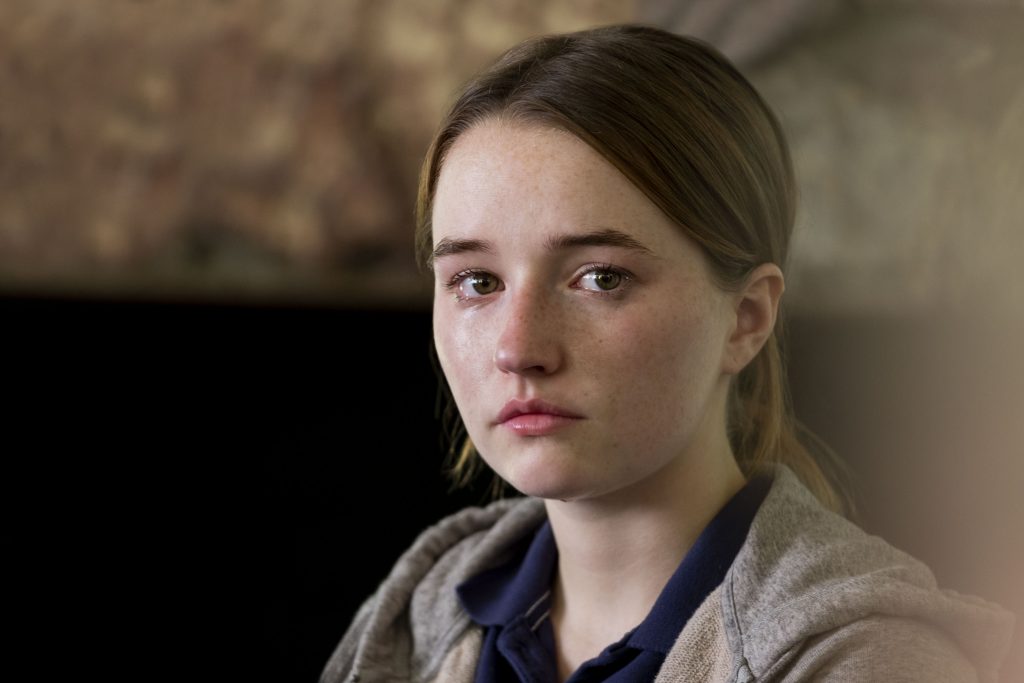 You don’t have to search very hard to find a crime drama that takes rape and sexual assault as its central plot. But it’s a precious few in the popular genre that choose to look at the phenomenon of sexual violence from the perspective of survivors. Even fewer pause to consider how police and the broader culture itself play a role in perpetuating violence against women. (I couldn’t think of one.)

Here are five things to know about the series:

It’s based on a harrowing true story

The series begins with the rape of a teenager named Marie Adler (Kaitlyn Dever). The teenager is alone in her apartment, sleeping, when a masked intruder breaks in and assaults her. Marie reports the crime to police, but immediately finds her credibility called into question by those around her because she doesn’t “behave” like a victim and because she is a foster child without traditional family supports (she lives in transitional housing). Convinced she’s lying, the two male detectives assigned to investigate her case hound her into recanting her story. Magnifying the injustice, they later charge her for false reporting.

It’s an emotionally wrenching story made even more so by the fact that it’s based on a true story. (You can read the 2015 Pulitzer Prize-winning investigative feature from ProPublica and The Marshall Project that inspired the series here.) The series adheres pretty closely to the real-life events, though it changes the names of many of the major players. (Marie is the middle name of the real-life teenager.)

It brings home the harm of sexist myths and stereotypes

Feminists and survivor advocates have been educating the public on the harm of applying myths and stereotypes to survivors of sexual assault for decades. Unbelievable weaves that information into its drama so audiences not only see, but also feel (and very acutely) how they perpetuate sexual violence and act as a kind of violence in themselves. It’s hard to watch Marie’s story. It’s terrible to feel the very credible concrete evidence of her assault ignored in favour of cultural fantasies about what “real” victims do. In the middle of the series, I found myself shouting at the screen, who wrote these stupid rules anyway?

Have you ever watched a crime drama where rape looks quasi-erotic? Where you, as a viewer, feel like you’re being asked to experience the crime of sexual assault from the perspective of the perpetrator and so weirdly take part in it somehow? Of course you have! That’s usually how it’s done, and it feels…terrible and creepy. There are no such sequences in Unbelievable. Those shown are mostly shot from the perspective of the victim and not the assailant. There is no excitement associated with the imagery, only trauma. Rape thus looks like abuse in Unbelievable and not an eroticized pathology. (Be forewarned, however, these scenes—though not extended and exploitative—are incredibly upsetting to watch.)

It goes THERE with police

Thanks to journalists like the Globe and Mail’s Robyn Doolittle and others, we know that rape and sexual assault cases are unfounded by police not just in Canada but across the globe at bafflingly high rates versus other crimes. Few crime dramas want to take on their natural heroes—i.e. cops—and fold them into a meaningful assessment of the problem of violence against women. Unbelievable, which cycles between the settings of suburban Washington and Colorado, puts police and the criminal justice system on the hot seat for an appalling record of dealing with sexual assault crimes. 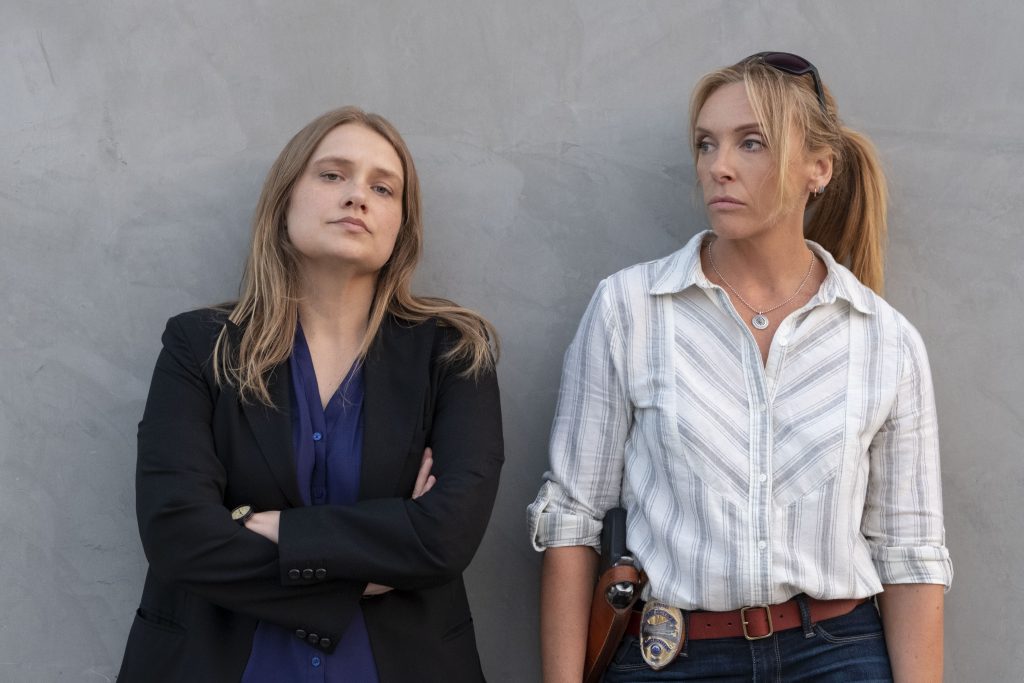 The performances are fantastic

The leads are all women and it feels like there’s a consciousness among the cast that a female perspective is the strength that is going to give this crime drama about sexual violence its teeth—not to mention its justified anger. As a duo, Toni Collette and Merritt Wever perform a kind of female Odd Couple that works beautifully–one reviewer said the pairing was the True Detective we never got. (Toni Collette’s delivery of one line about how male cops would feel if the sexual violence threat was their burden to carry is gorgeously outraged and offers the audience a welcome LOL moment.)

But the series is stolen by its moral centre, Marie Adler, played by a painfully raw Kaitlyn Dever (Booksmart). Dever’s wide-eyed silences and seemingly flattened affect are a study in less-is-more acting and communicate how Marie has had to survive many systems designed to protect her, but which ultimately exploit her. Somehow, Dever manages to make vulnerability look like strength and strength look like vulnerability. You’ll wait almost the entire series to see her smile—and it will break your heart.