Finished Season 2 Of The Crown? Here Are 8 Shows On Netflix To Scratch That Royal Itch

What to watch while you wait for season 3.

If you recently binge-watched season 2 of Netflix’s most delightful drama, you are most likely dealing with a crown-sized hole in your heart — and your viewing schedule. The bad news: Season 3 of The Crown won’t land until 2019. The good: There are plenty of shows on Netflix to scratch the same royal itch. 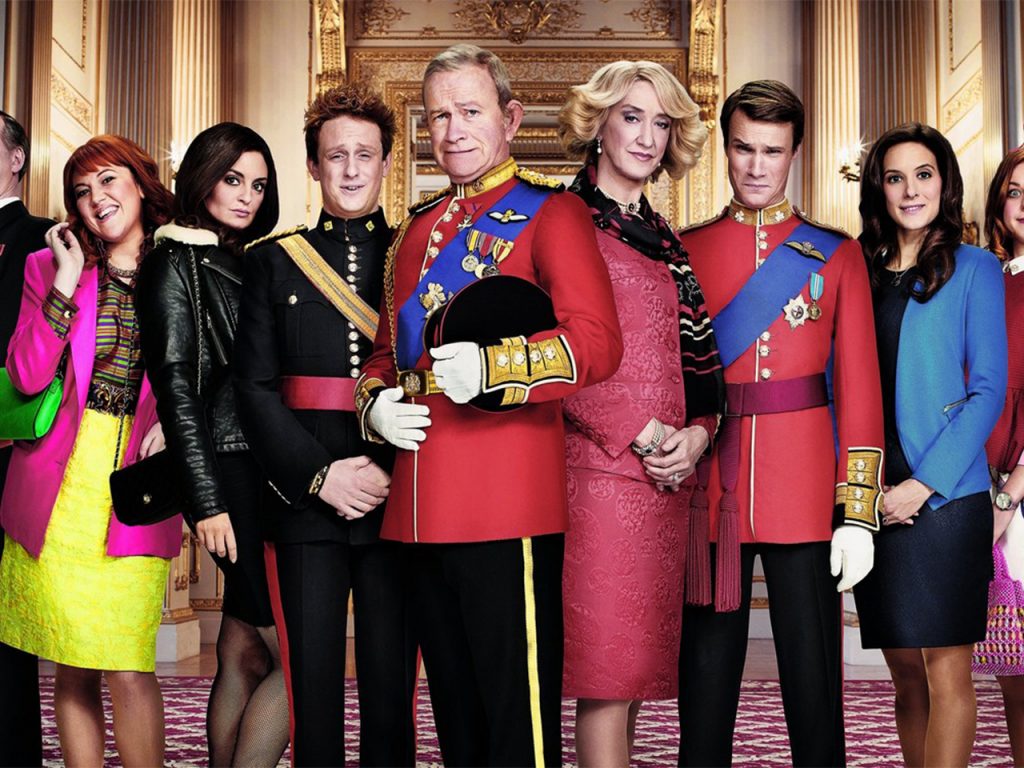 This soap opera spoof portrays Princess Kate as a gypsy, Prince Harry as a booze bag himbo, Pippa Middleton as a scheming sexpot and Camilla, Duchess of Cornwall as a crown-hungry conniver. It’s so daft it’s hilarious (rumour has it Prince William is a fan), and it keeps up on the latest headlines: Season 2 welcomes a new character, Meghan Markle, who can’t stop talking about her TV show Suits. Speaking of which… 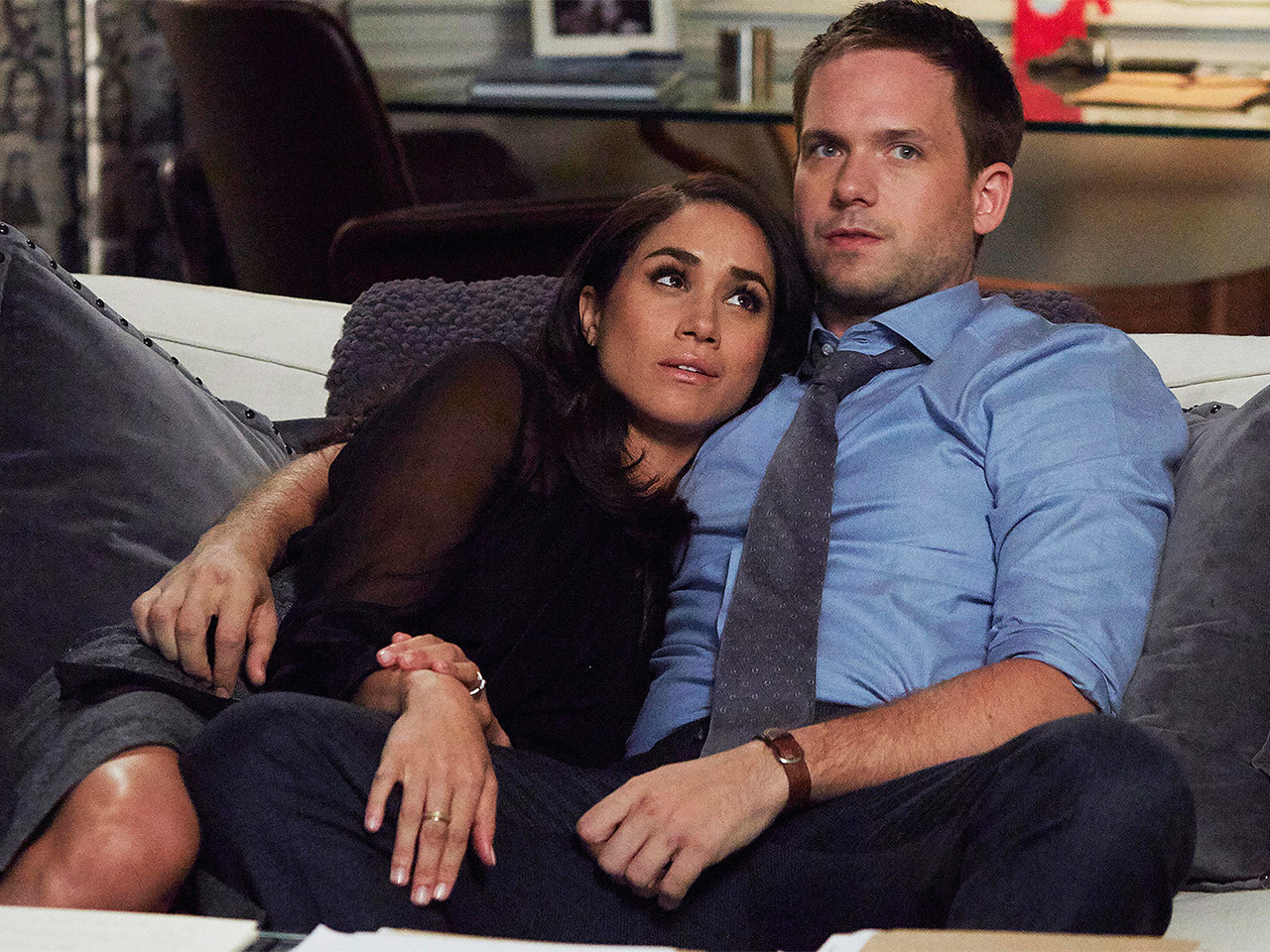 This legal drama follows a bunch of privileged elites vying for control, so it’s basically Buckingham Palace with fewer curtsies and more power ties. Plus, any royal-watcher worth her stiff upper lip should be familiar with the show that put Meghan Markle on the path to Princess (or Duchess, or whatever they’re going to call her). 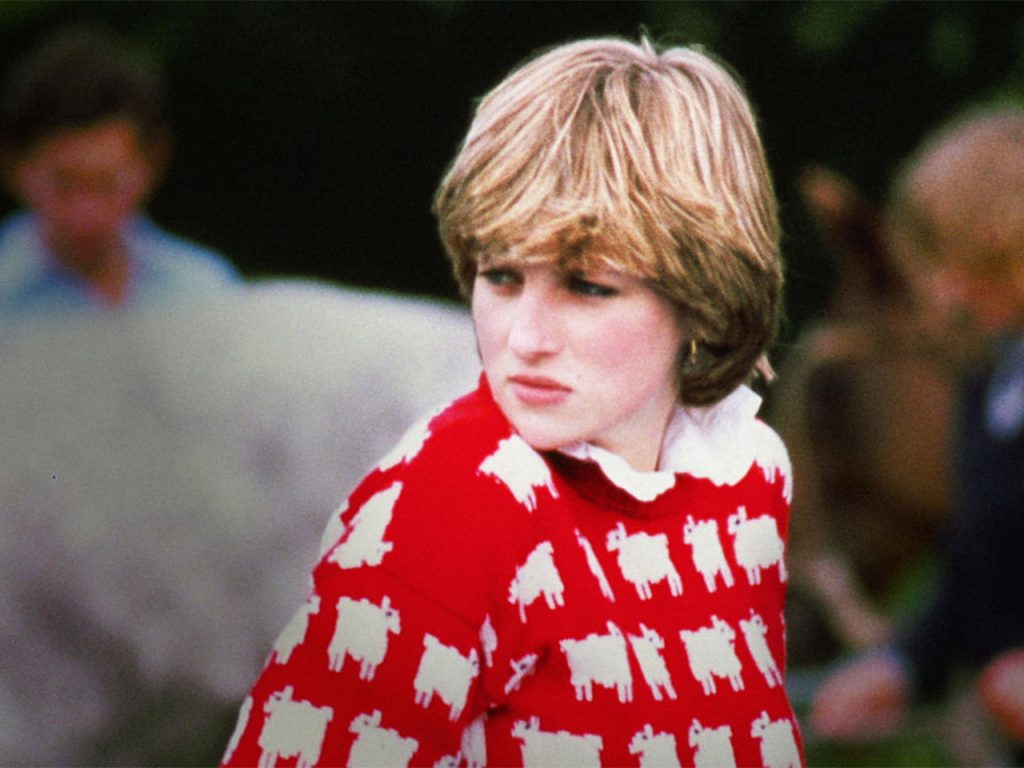 Diana: In Her Own Words

Shortly after splitting from Charles in the early nineties, Lady Di sat for sessions with a voice coach. The goal was to improve her public speaking abilities, but the conversations were unvarnished accounts of her personal misery, which provide the narration for a very revealing doc. From her disinterested husband to her bulimia to her rivalry with Camilla, the late people’s princess pulls no punches and leaves a lasting impression. 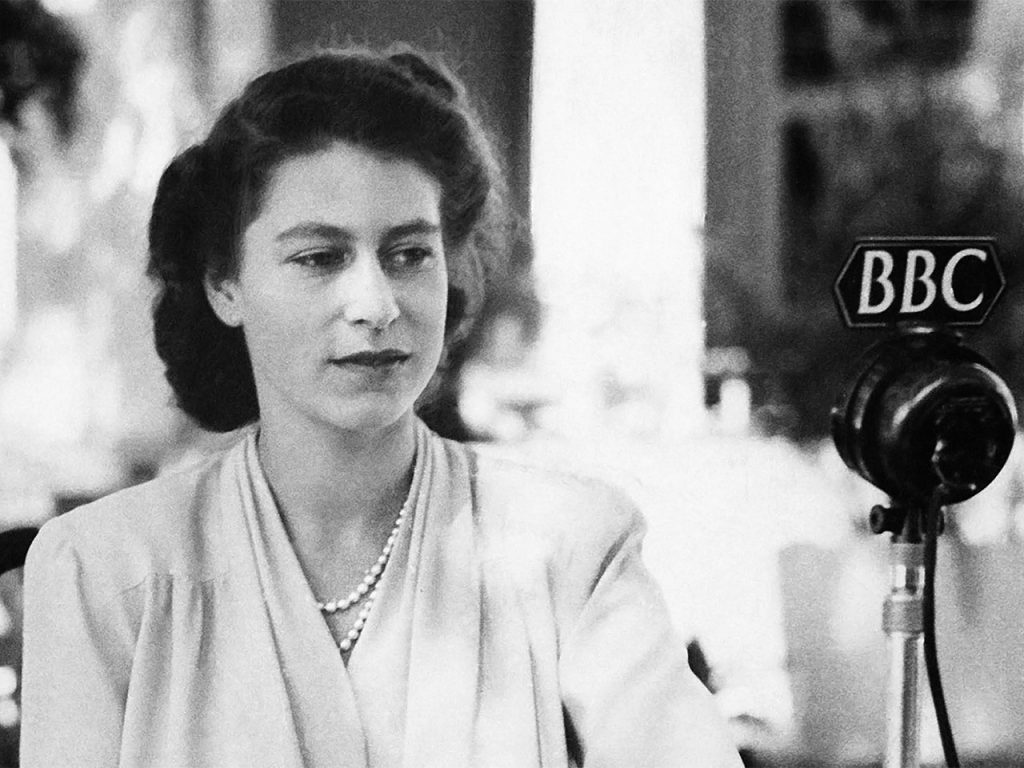 The Royal House of Windsor

While The Crown is a gorgeously scripted, always poignant dramatization, this eight-episode series is the source material — a documentary-style recounting of royal history from WWII and the abdication through to Charles and Diana’s constant drama. 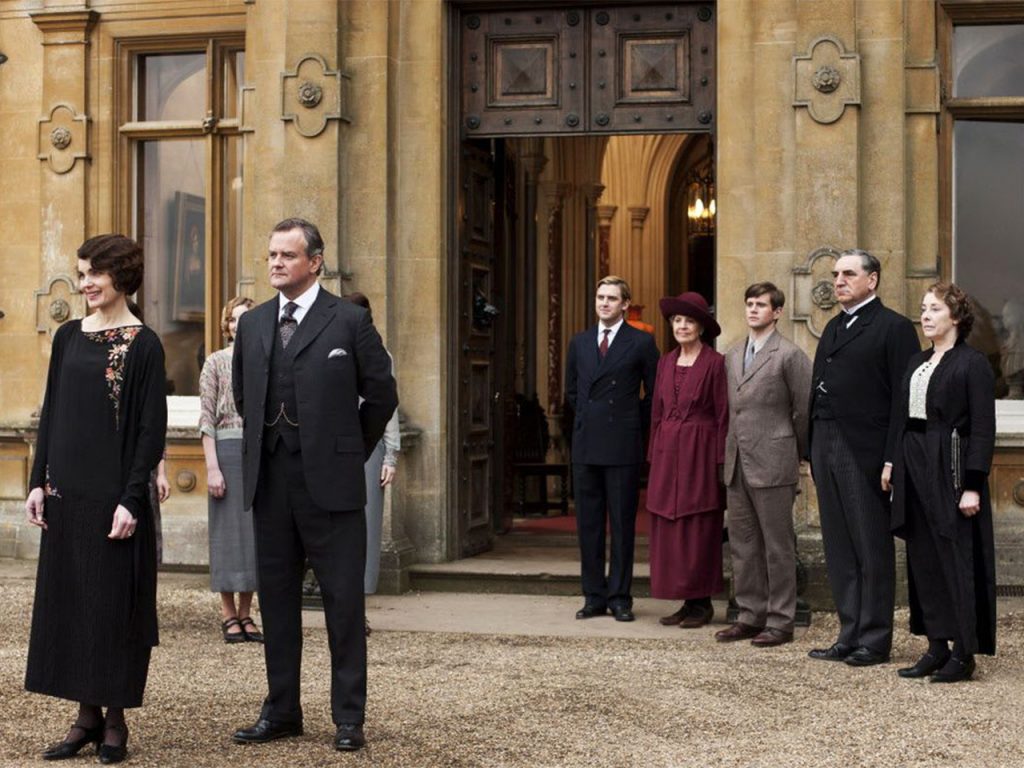 A no-brainer for fans of uptight Brits torn between protocol and progress, but on the off chance you have yet to dive in: This six-season family drama is set during the First World War (the reign of QE2’s grandfather George V). Lady Mary has all the haughty charm of a young Elizabeth with a little more taste for rebellion (read: scandalous love affairs). 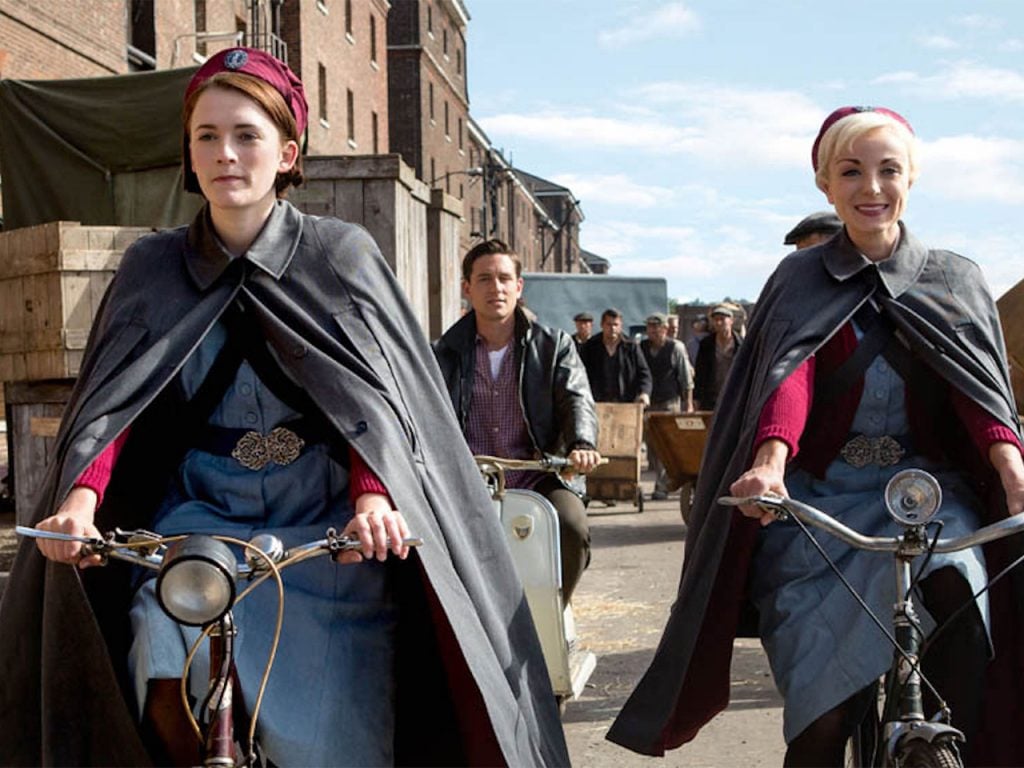 This BBC drama follows a group of nurse midwives who face a mix of social issues (poverty, misogyny, abortion) and personal drama (adultery, love triangles, gin-swilling). The story takes place in the fifties and early sixties, which is about the same as season 2 of The Crown. Pity no one thought of a crossover episode. 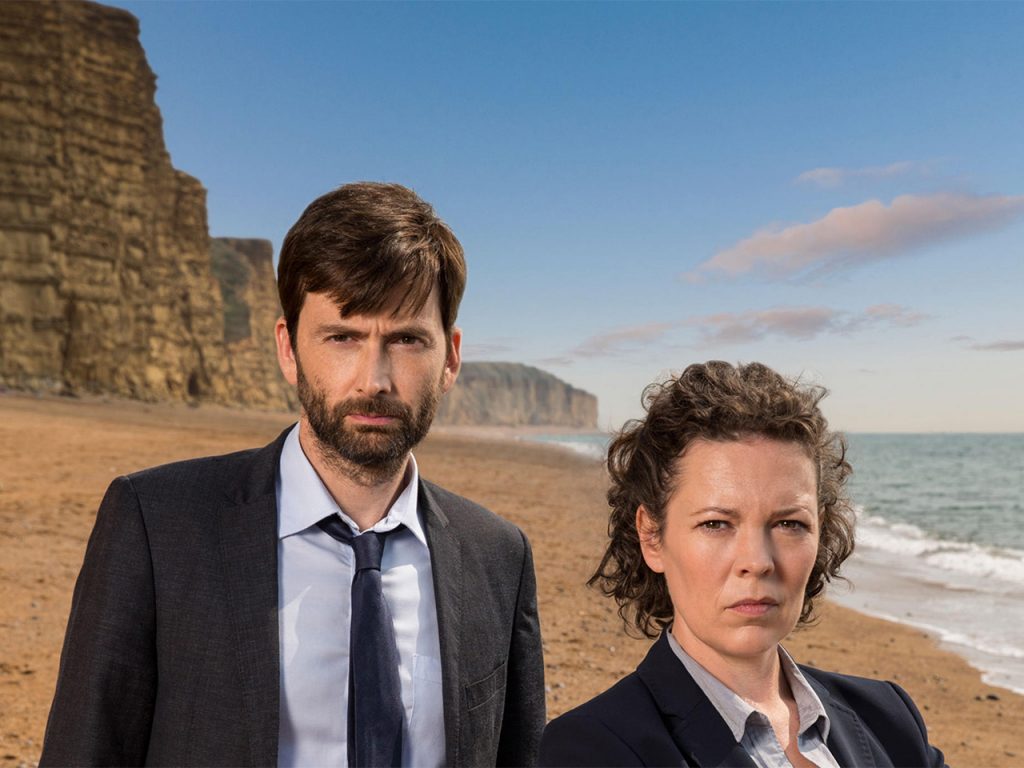 A young boy falls mysteriously to his death and the cops suspect foul play in this small-town English drama where everyone is a suspect. It’s an addictive whodunit, plus it stars Olivia Colman, the actress who will take over for Claire Foy in the upcoming seasons of The Crown. 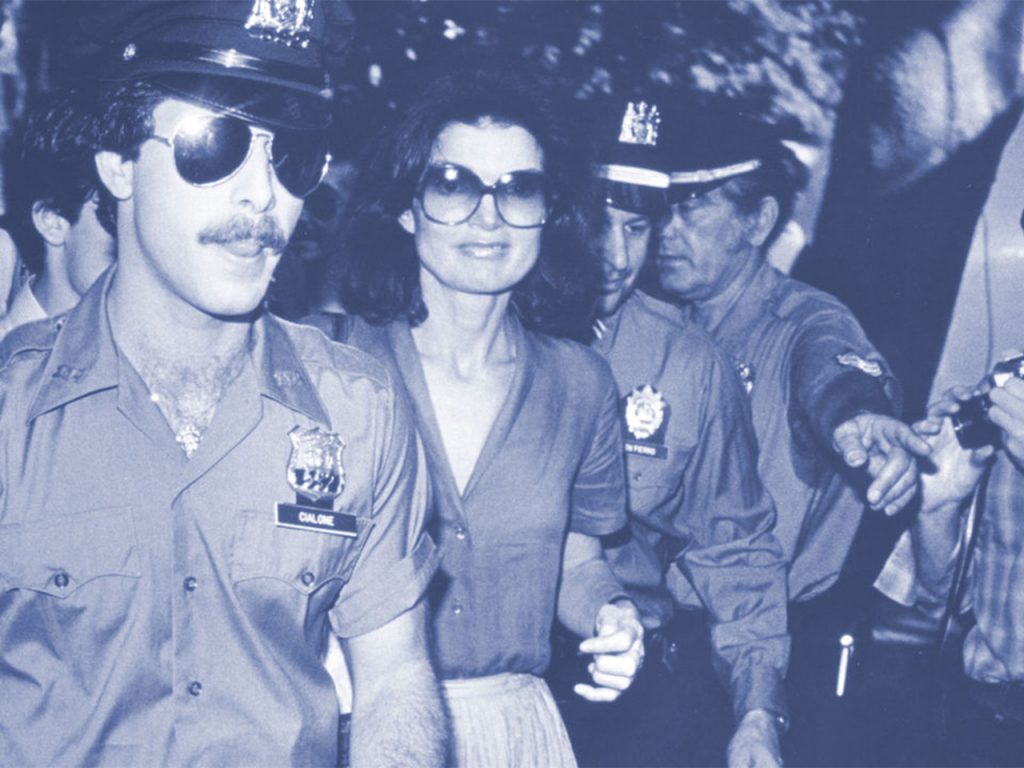 Jackie: A Tale of Two Sisters

Like all Crown viewers, your obsession with America’s most enigmatic first lady has heightened significantly since episode 8. This Netflix doc explores the complicated relationship between the future Mrs. Kennedy and her younger sister Lee, who yearned for the spotlight, a dynamic that would no doubt strike a chord with Her Majesty.