In The Mood For A Good Cry? Here Are 8 Of The Best Tearjerkers On Netflix Canada

Because we all need to empty the tear ducts now and then.

In this awkward season of not-quite-spring, sometimes there is no better option than putting on your PJs, grabbing that Costco-size Kleenex box and leaning into the miserable. Because we all need to empty the tear ducts now and then, and why not get it out of the way before the April showers abate? Here, a collection of cinematic sobfests on Netflix that are guaranteed to make you bawl like a baby (or a grown-up woman who just wants to have a good cry).

Drew Barrymore and Toni Collette play lifelong BFFs—one trying to get pregnant and one battling breast cancer. When the movie debuted at TIFF a few years ago, everyone called it “the new Beaches.” Translation: remove mascara in advance.

Veep’s Anna Chlumsky made her acting debut as 11-year-old Vada Sultenfuss, the titular pre-teen in this 1960s-set coming-of-age comedy with a killer soundtrack and a seriously sob-worthy second act.

Maggie and Sam are life long best friends who finally realize they’re meant to be. They get engaged, life is perfect and then she gets a terminal health diagnosis. It’s Love Story if Ali McGraw had launched a mission to find Preppy the perfect partner before she goes. 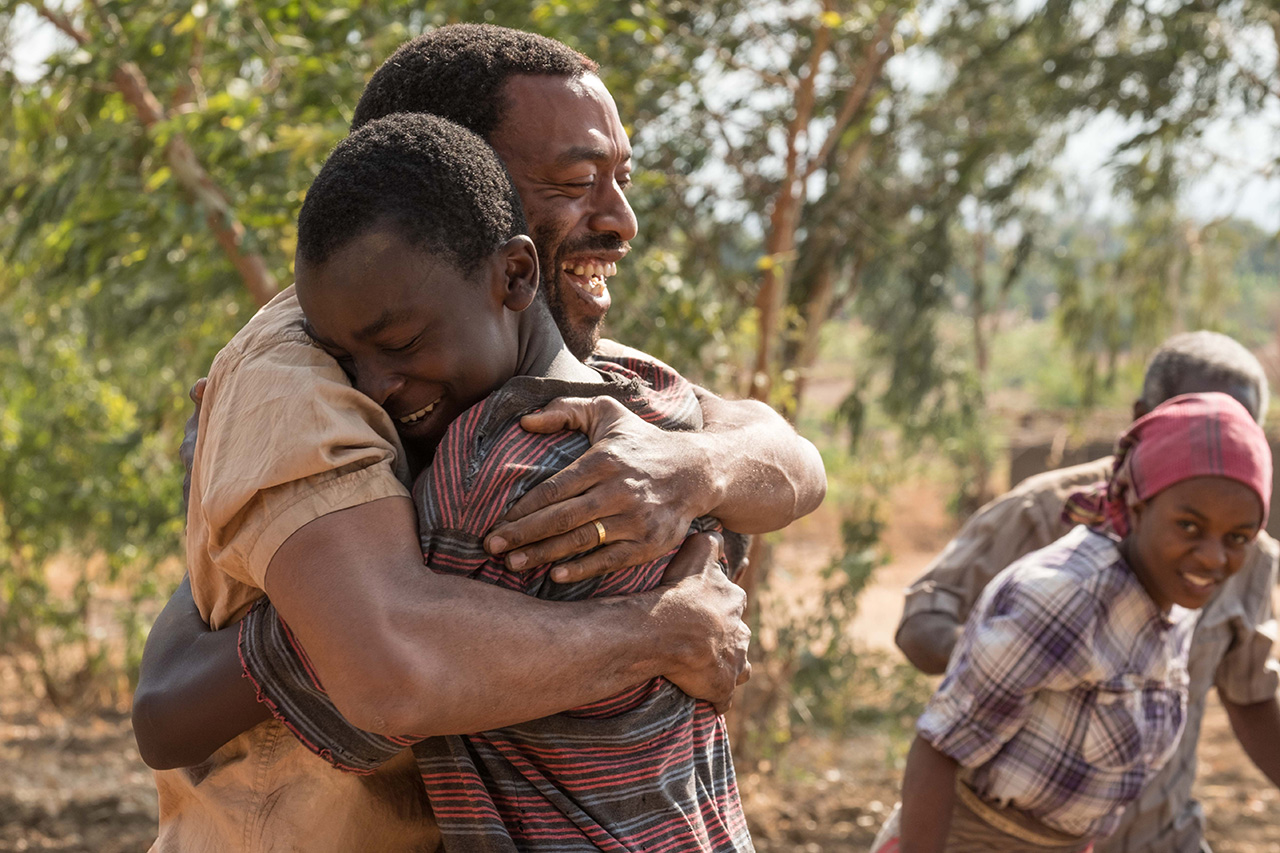 The Boy Who Harnessed The Wind

This Netflix original is based on the inspiring real-life story of William Kamkwamba, a 13-year-old Malawian engineering whiz whose invention could save his village from starvation. It’s also the directorial debut for 12 Years A Slave actor Chiwetel Ejiofor.

A documentary culminating in the death of a once-in-a-generation talent is extremely sad. Set it to the power ballads of Whitney Houston though and it’s downright weepy. Featuring family interviews and tons of never-before-seen footage, this is a must-see for anyone who ever belted “The Greatest Love Of All” into their hairbrush. (So, everyone) 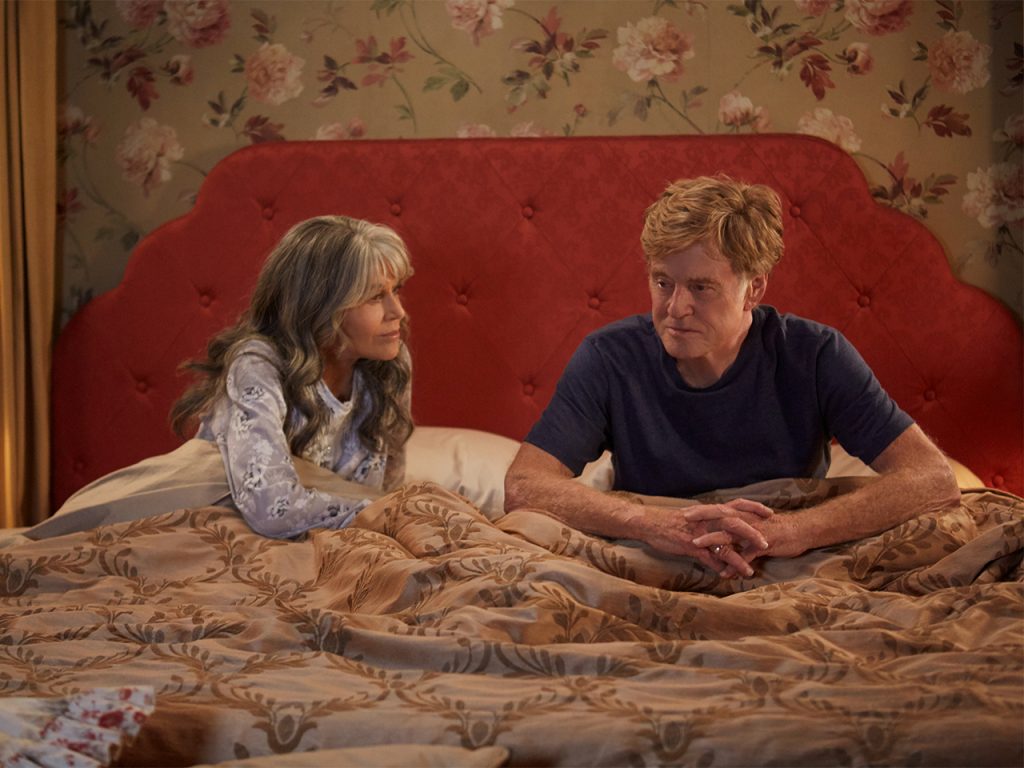 Our Souls At Night

For fans of classic cinema, seeing Jane Fonda and Robert Redford reunited on screen (fifty years after Barefoot in the Park) may be enough to kick-start the waterworks. This Netflix original is about two neighbours who embark on a meaningful relationship after losing their respective spouses. 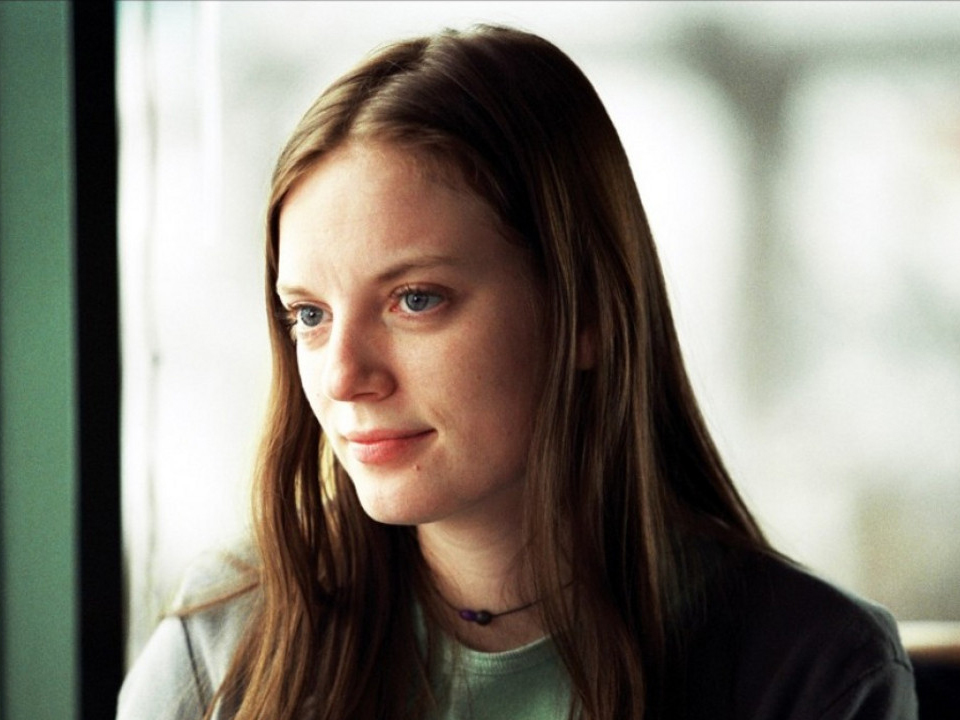 My Life Without Me

Sarah Polley is a young mom who learns she has terminal cancer, and decides not to tell her husband and young daughters. Think Terms of Endearment set against the backdrop of a Canadian trailer park. 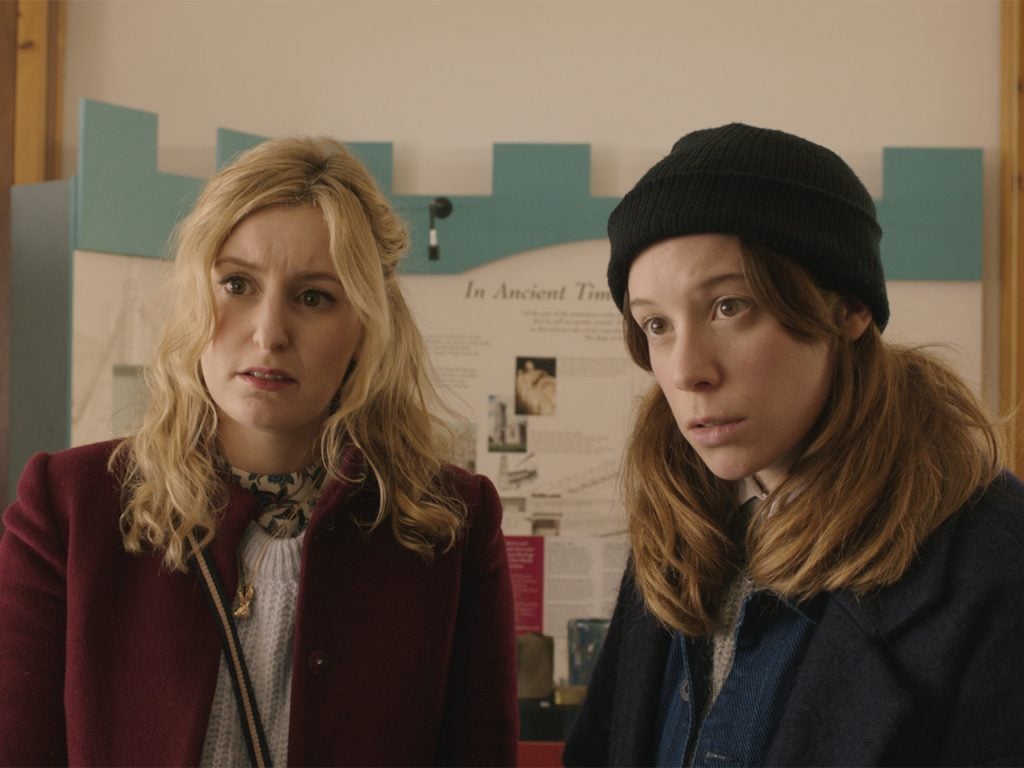 Two friends embark on a morbid road trip when their best friend dies and sends them on a journey to scatter his ashes. It’s a dark comedy that delves into love and friendship and making the most of every moment. Plus—attention Downton Abbey fans!—it stars Laura Carmichael (a.k.a. Lady Edith!), who is as glorious in modern day as she was in a corset.