All the must-watch shows and films on Netflix for foodies — plus, recipe pairings from the Chatelaine kitchen.

The whole Netflix proposition appeals to the binge instinct: Whatever genre you care to watch, an all-you-can-eat buffet awaits. That’s certainly the case with culinary viewing; there’s something to suit almost any craving a food lover might have, from dramas that use food as a means to tell a bigger story to documentaries that let the viewer bask in mouthwatering cinematography. These selections cater to those appetites and more. 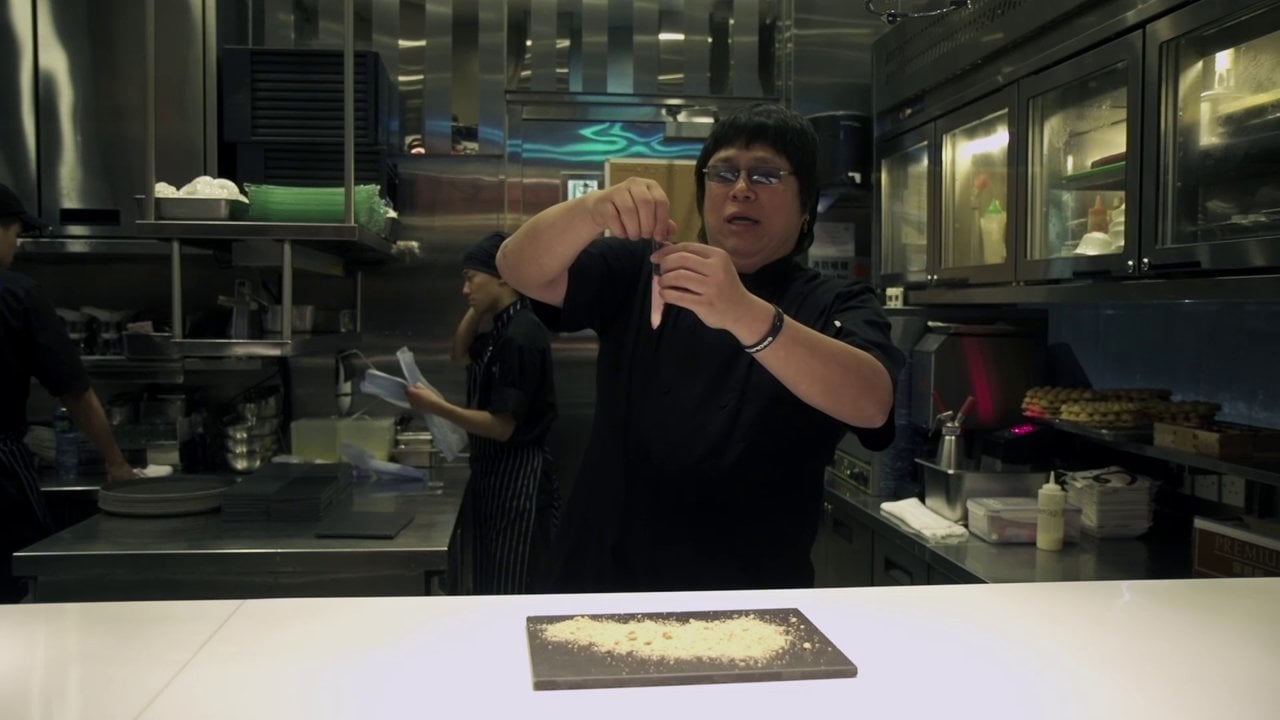 The subjects of this documentary are a privileged few who travel the world in pursuit of bragging rights over eating at the world’s elite restaurants — you could call them Michelin Guide devotees. From an heir to a gold fortune to a jet-setting model, the titular foodies aren’t all sympathetic figures. Yet it’s fascinating to witness the power and influence that this small but well-travelled tribe wields within the loftiest echelons of dining. 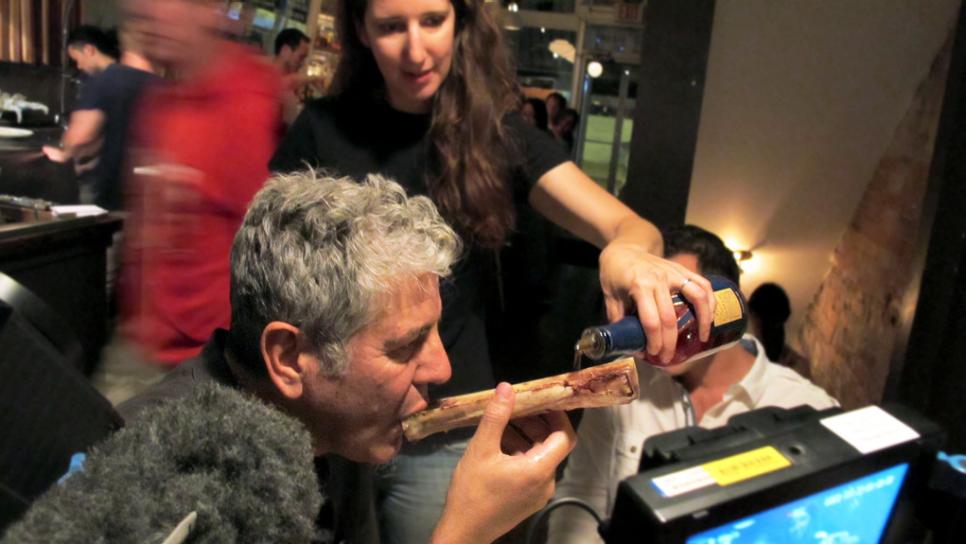 A whiskey bone luge at The Black Hoof in Toronto. (Photo, Travel Channel)

Every episode of this culinary travel series shares a distinctive, pervading flavour: A heavy helping of host Anthony Bourdain, the outspoken American food celebrity whose honesty is refreshing to some, while his bad-boy schtick can be off-putting to others. Either way, watch an episode featuring a city you know reasonably well (Toronto, perhaps?), and you’ll be forced to admit the series always manages to find the soul of the place — and with spot-on restaurant recommendations. 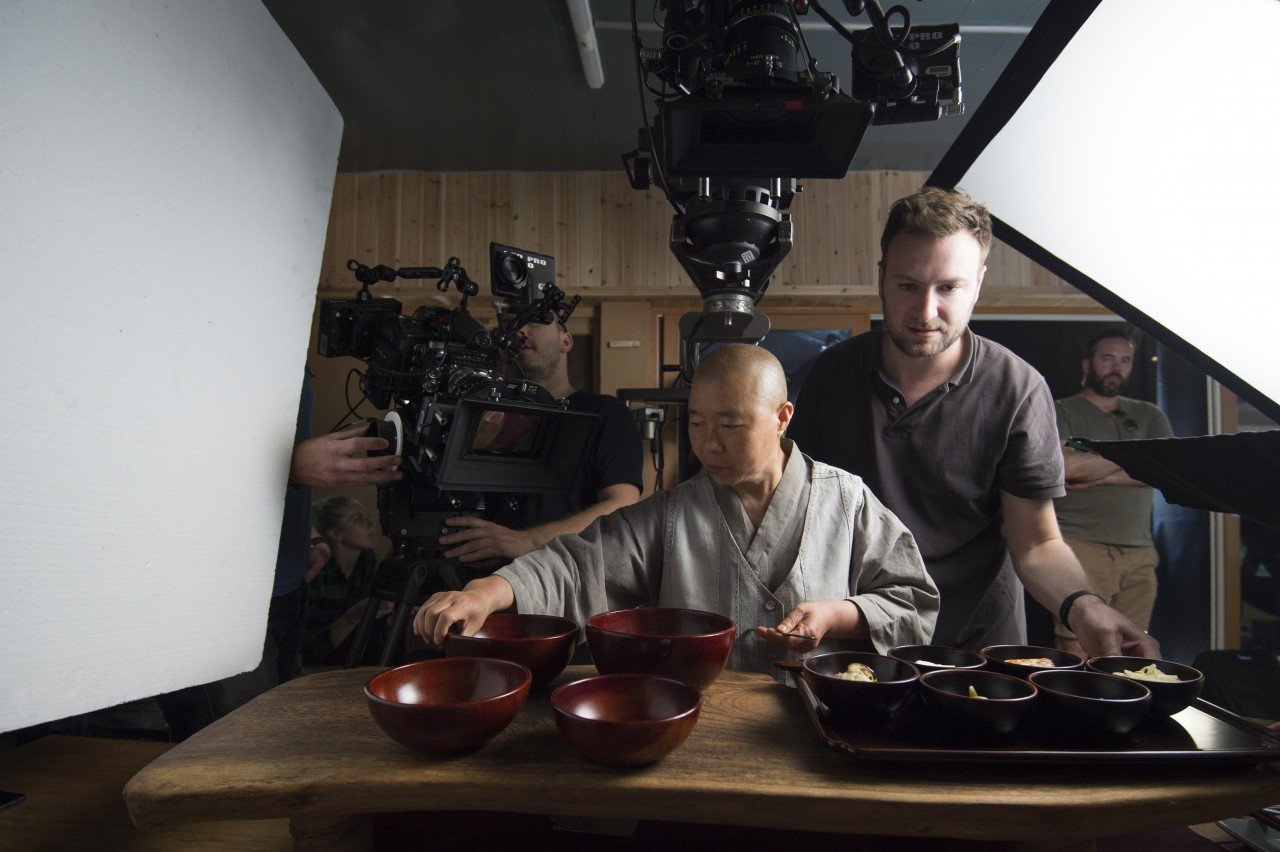 If you like your food documentary series beautifully shot, this Netflix original (from Jiro Dreams of Sushi director David Gelb) is the crème de la crème. Each episode of Chef’s Table lingers with a kitchen star for around 50 minutes in such adoring terms that it comes across like an application for sainthood. That being said, the best episode so far (season 3, episode 1) follows Jeong Kwan, a Buddhist nun who has actually become a kind of holy woman to food lovers. 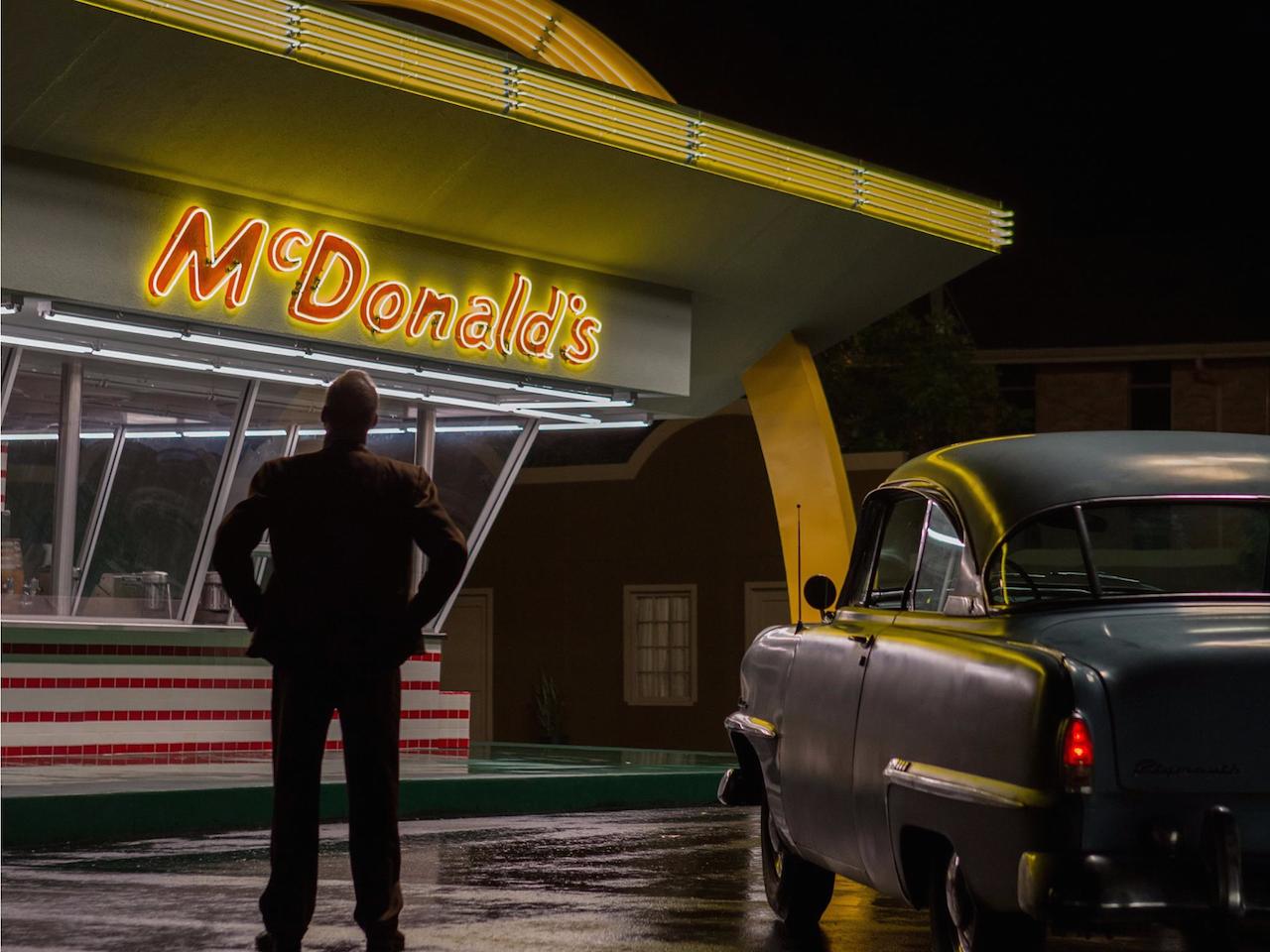 Starring Michael Keaton as Ray Kroc, the sort-of founder of McDonald’s (it’s complicated), this dramatic biopic explores the schemes and psychology of the man who sold fast food burgers to the hungry masses. However, the real prize in this happy meal are Nick Offerman and John Caroll Lynch as Dick and Mac McDonald, the super-nerds who came up with the clockwork system that made it possible to crank out millions of identical 15-cent burgers.

Watch while eating: Over The Top Burger (With Special Sauce) 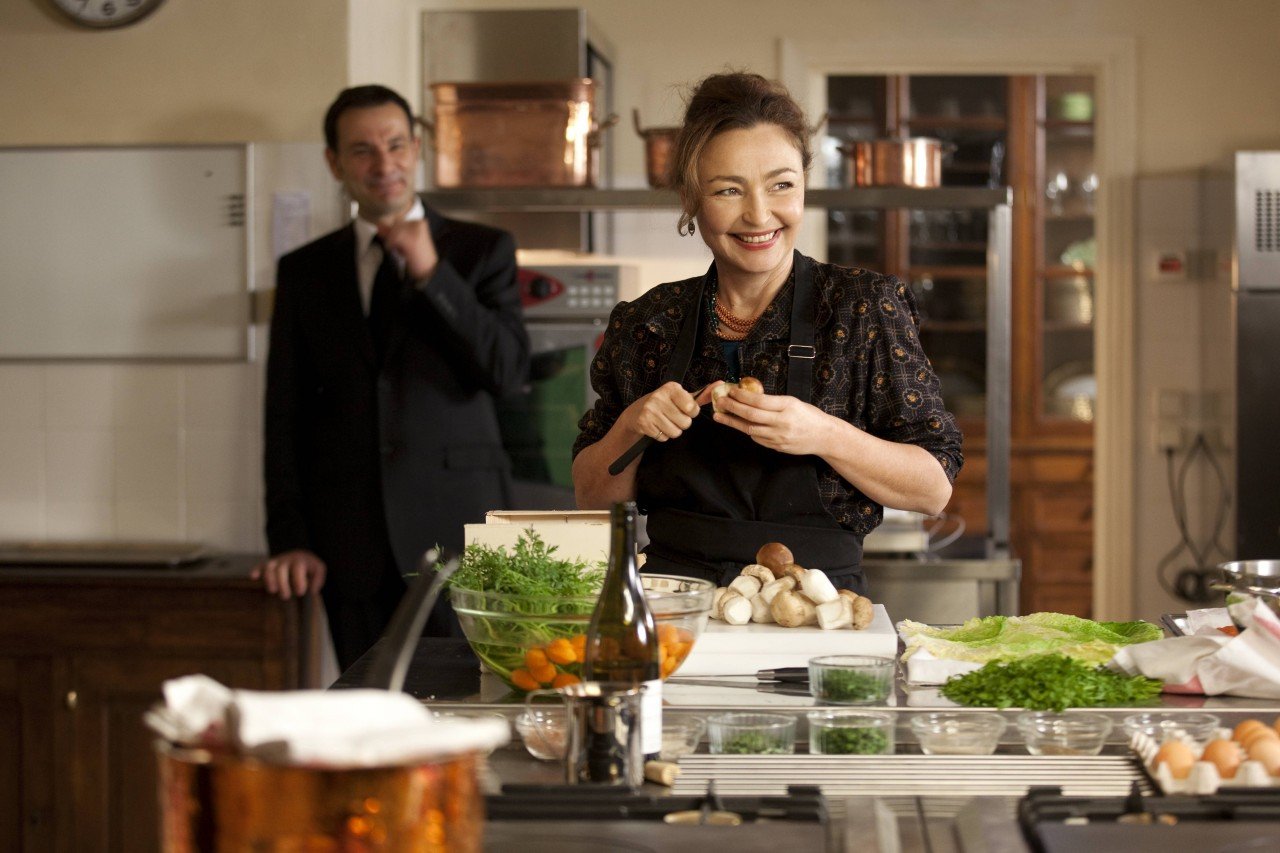 A French comedy-drama, Haute Cuisine fictionalizes the story of Danièle Mazet-Delpeuch, a country cook who unexpectedly fell into the job as official personal chef to the late French president Francois Mitterand. A locavore avant la lettre, our heroine fights against the ugliness of old-fashioned European sexism and bureaucracy in her mission to restore the true and simple elegance of classic French cuisine in the presidential palace. 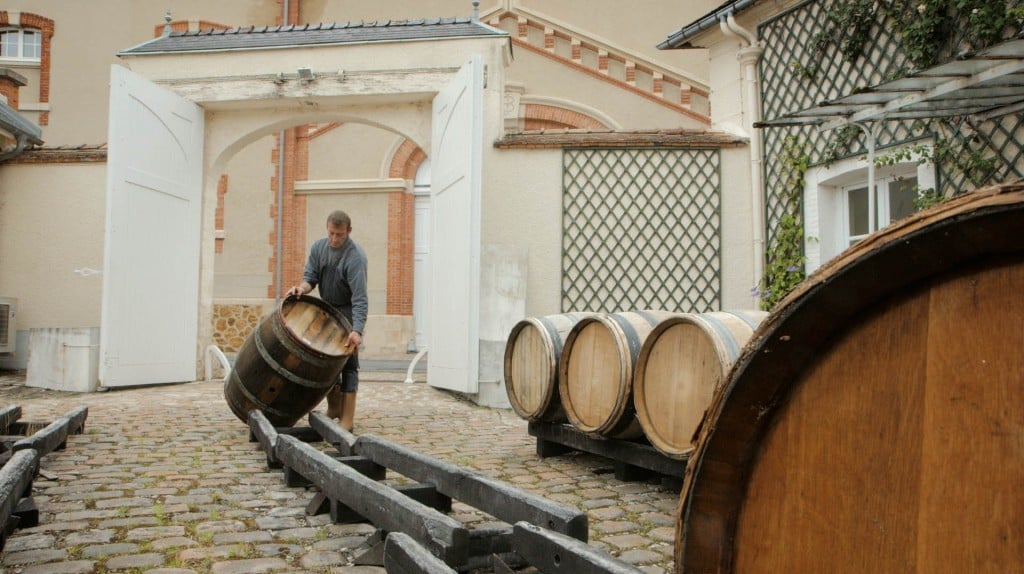 Elsewhere in France, perhaps the world’s most famous wine is made in much the same fashion as it has been since the 18th century. Like its precursor A Year in Burgundy (alas, not available on Netflix presently), this subtitled documentary lovingly chronicles a full season of production, following the people involved. The lesson: Even the dreariest summers can lead to sublime wines. 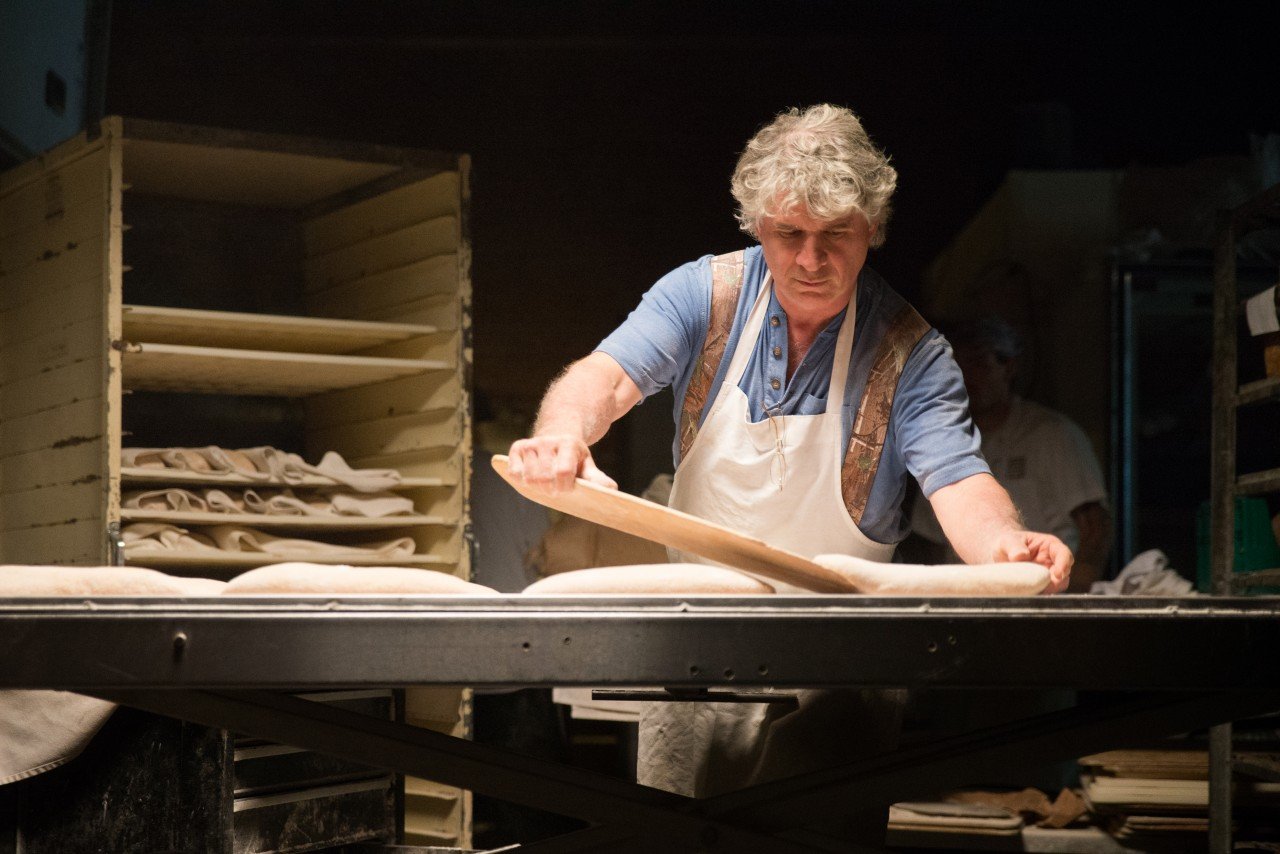 Michael Pollan is among the best-known food journalists of our time; this four-part Netflix original demonstrates his abidingly geeky passion for the secrets of the things we eat. Even if you’re already well-versed in, say, the role of fermentation in our diet or how the Maillard reaction makes seared meat taste delicious, you’ve never seen it explained in such cinematic splendour. 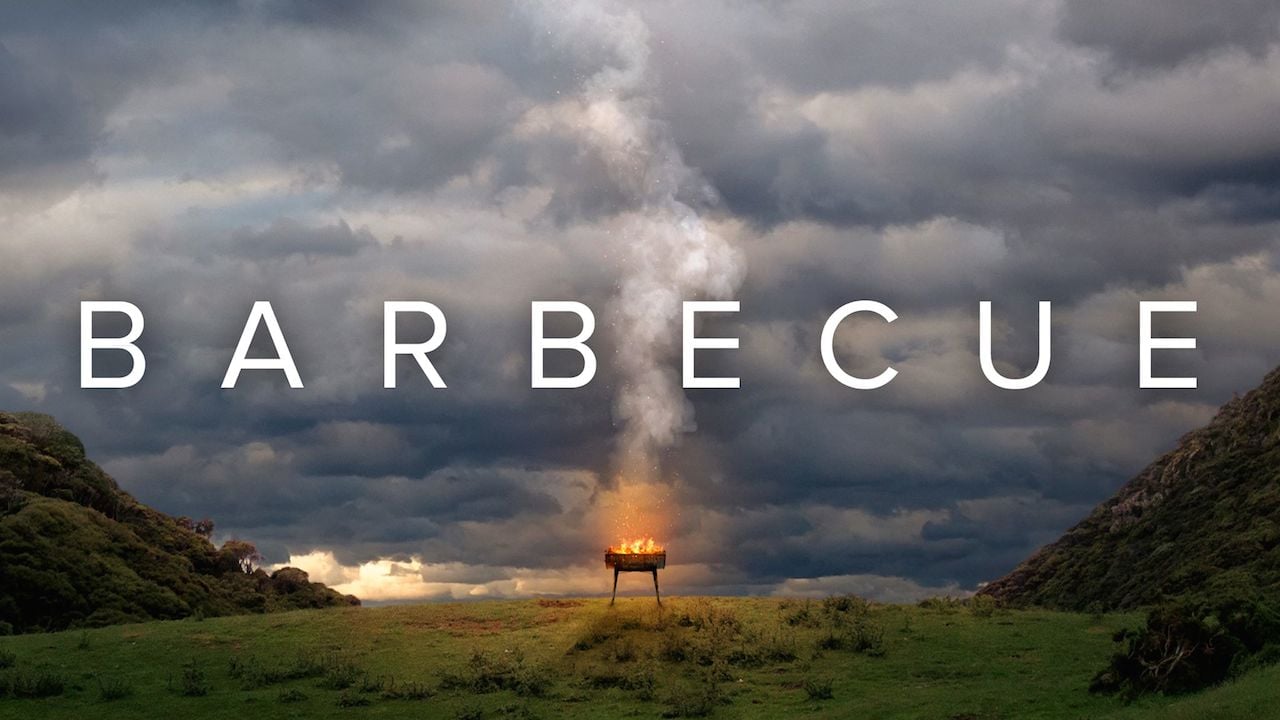 A documentary film, Barbecue basks in the glow of cooking fires in a dozen countries. Many of the grill gurus we encounter insist their rituals are a special expression of their nationality — whether Mongolian, Maori or Mexican. But in the end, Barbecue reveals the ultimate universality of meat and heat. So while you may bristle at the heavily male makeup of the speaking roles, this film deliciously proves the fellas wrong: All nations are great at the grill. 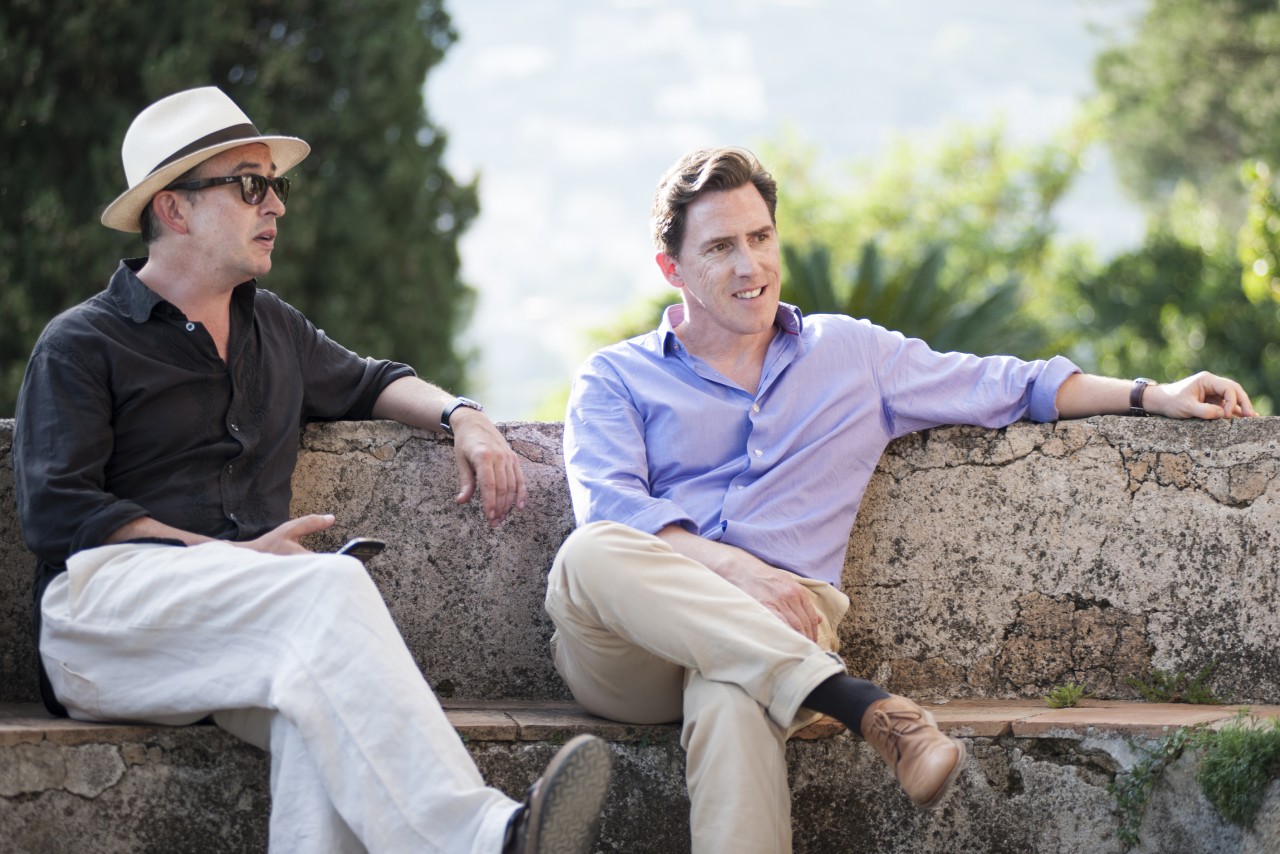 This buddy picture is a sequel to 2010’s The Trip, and once again it chronicles a culinary fact-finding journey by Steve Coogan and Rob Brydon (British comedic actors who are playing fictionalized versions of themselves), on assignment for a British newspaper. Everything goes hilariously wrong again, of course. Think This Is Spinal Tap, but for foodies in the midst of a midlife crisis. With pretty pasta. 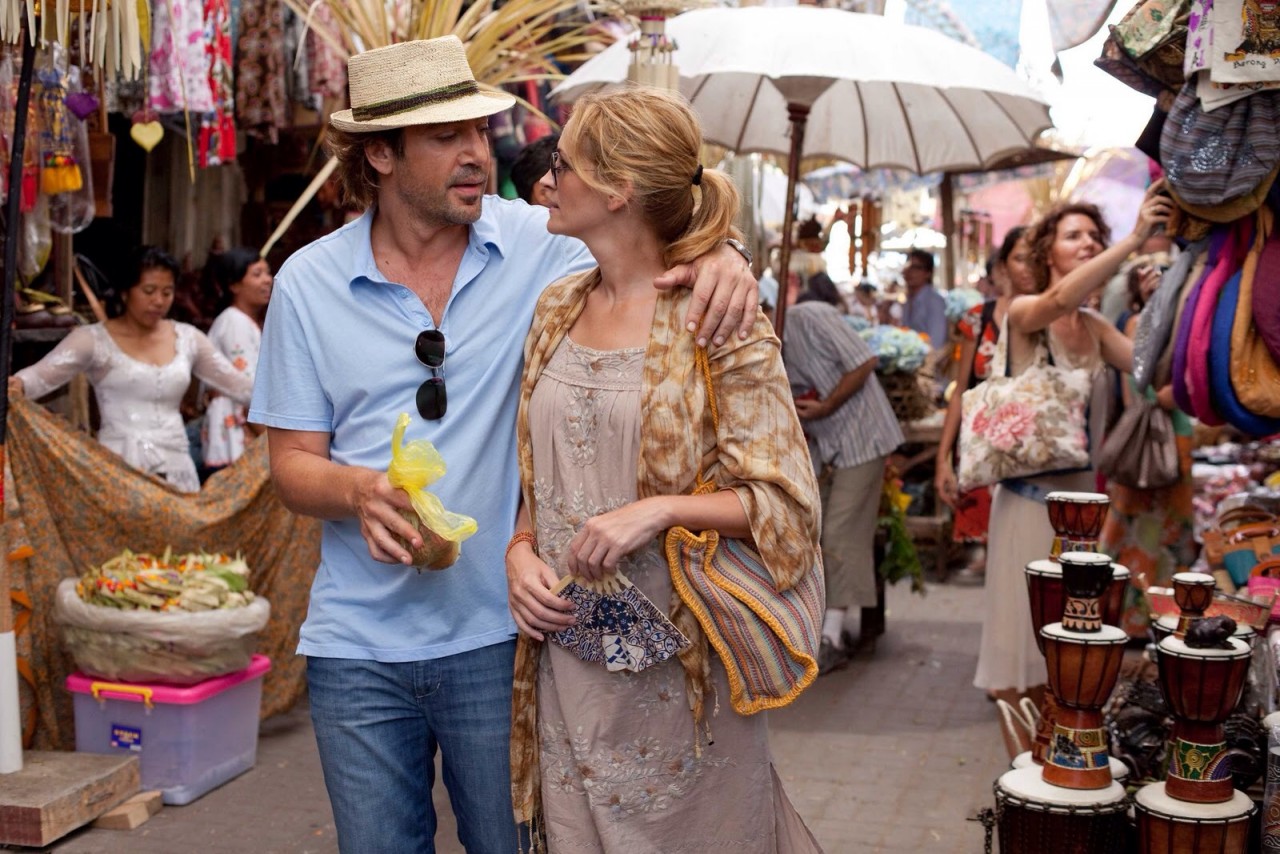 This personal growth dramedy, an adaptation of Elizabeth Gilbert’s memoir, took some heat from film critics — for the self-obsession and privilege of its protagonist (Julia Roberts) and the shallowness of its spirituality, for starters. But sometimes you have a craving that only a movie like this can satisfy. And the “Eat” portion of the movie, set in Rome and Naples, preaches that it’s just fine to gain a few pounds in the pursuit of pleasure (for example, the joy of Italian food). Surely that is timeless wisdom.