Life got you down? These Netflix picks will cheer you up. 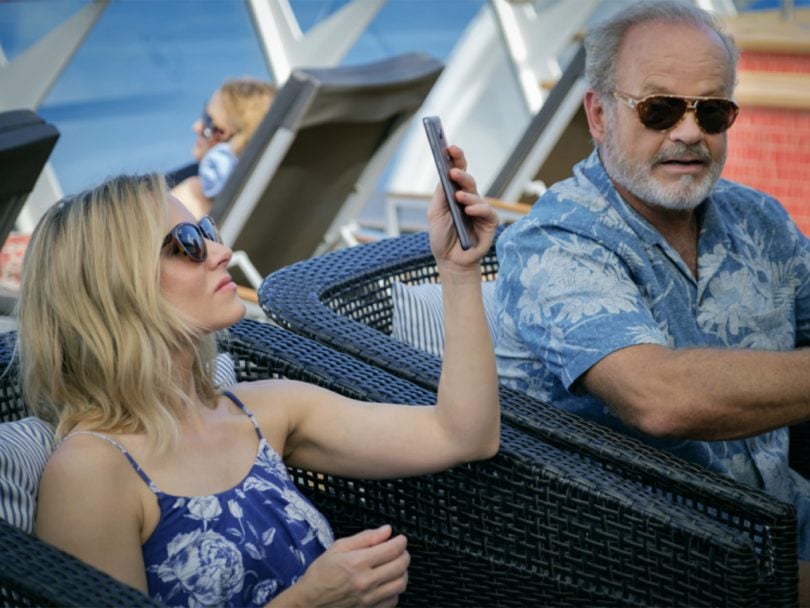 With summer winding down and the 24/7 news cycle providing plenty to fret over, there’s nothing like a little cinematic pick-me-up. Here, a roundup of our favourite feel-good movies on Netflix. (To feel even better, watch these in PJs while eating ice cream out of the container.)

The Oscar-nominated biopic — starring Taraji P. Henson, Octavia Spencer and Janelle Monae — tells the story of a trio of black female mathematicians who blew past the stratosphere (and the status quo) working at NASA in the 1960s.

Bill Murray is at his best as a crusty, foul-mouthed booze bag who forms an unlikely kinship with his next-door-neighbour’s young son. Melissa McCarthy and Naomi Watts co-star.

Yes, there’s an ill-advised dalliance with Seth Rogan, but the key love story here is between father and daughter, played by Kelsey Grammer and Kristen Bell. Rachel (Bell) is a bride who gets left at the altar and ends up honeymooning with — you guessed it — Frasier.

This hilarious high-school rom-com has all of the essential tropes: cliques, cool girls, a major makeover, and a hunky jock who (spoiler alert) may just have a heart of gold. 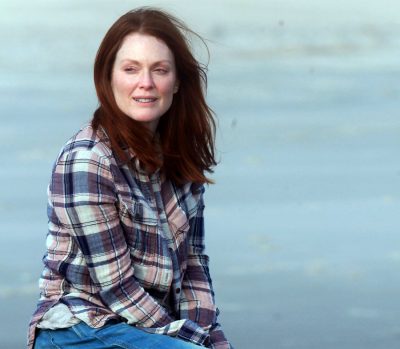 In The Mood For A Good Cry? Here Are 8 Of The Best Tearjerkers On Netflix Canada

Ryan Reynolds is a dad who tells his daughter the story of how he met her mother through a series of flashbacks. Three possible candidates are played by Rachel Weisz, Isla Fisher and Elizabeth Banks, and the flashbacks take place in the ’90s — which means plenty of classic jams.

The ’90s remake has all the feel-good fun of the original — and Lindsay Lohan (times two!) before she turned into a tabloid fixture.

Hello, my name is Doris

Sally Field plays a quirky 60-something woman whose monotonous life takes a turn when she develops a crush on a young co-worker.

Not all ’80s rom-coms hold up to contemporary values (cough, cough Sixteen Candles), but some things — i.e., proving your love by holding a ghetto blaster over your head while blaring Peter Gabriel — remain classic for a reason.