The 5 Best Christmas Movies On Netflix

There’s a lot of terrible holiday movies to choose from. These aren’t them. 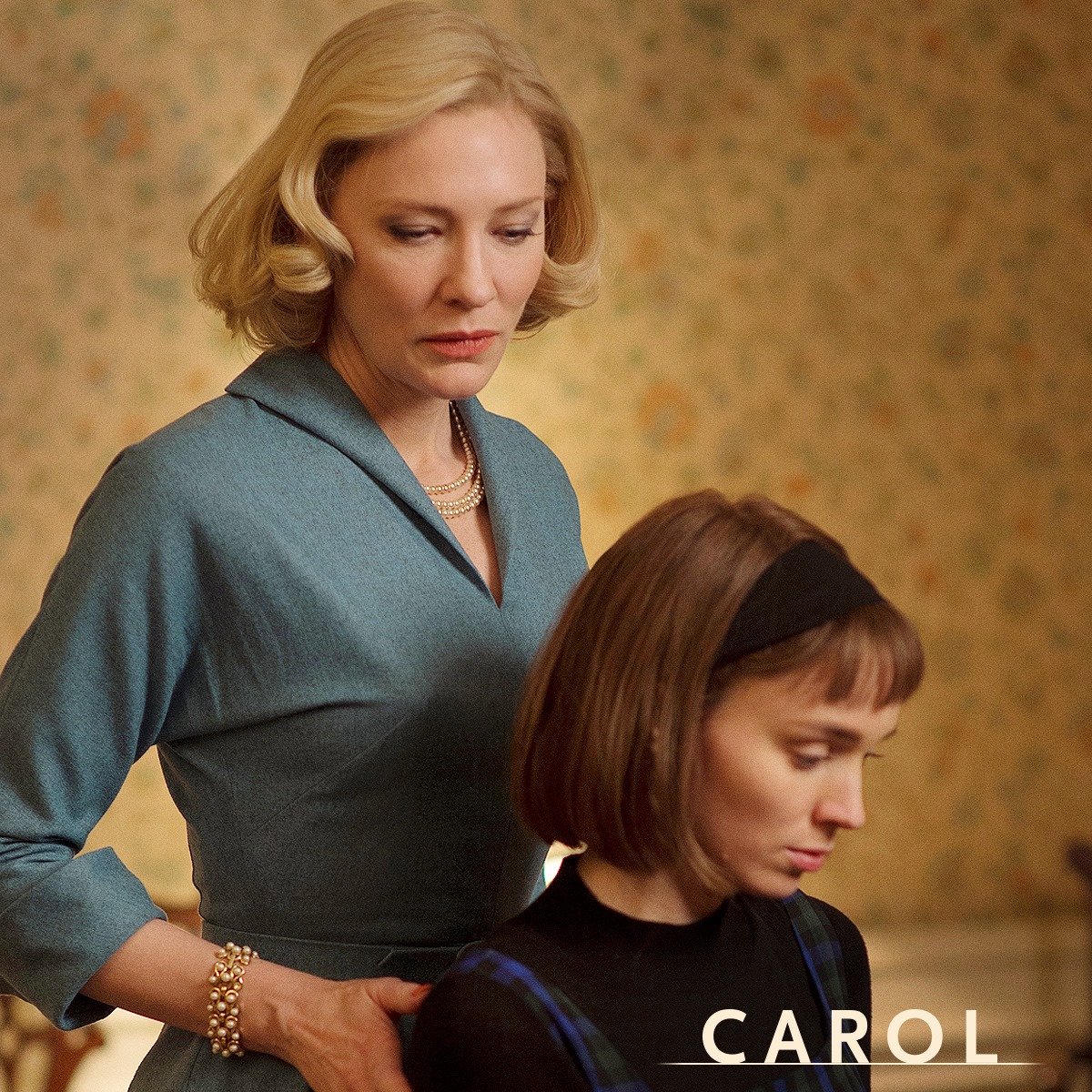 Todd Haynes’s 2015 film — about Carol, a 1950s socialite, who falls in love with Therese, an awkward shopgirl — is pure plush melodrama. Anchored by Cate Blanchett, all marble cheekbones and mink coats, the love story is all the more gorgeous for its juxtaposition with the most elegant, retro New York Christmas you’ve ever seen. Carol and Therese fall in love against a backdrop of snow-flecked Christmas tree lots, opulent toy stores, holiday parties made misty with cigarette smoke. Through it all, their yearning glances and cautious flirtation build up to an epic combustion. 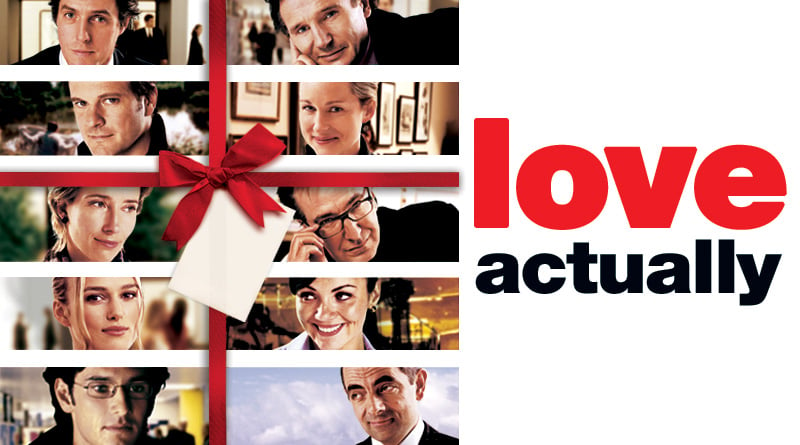 Over the past few years, the Internet has produced dozens of raging screeds about why Love Actually is actually terrible. And OK, we admit that a lot of the movie’s cringeworthy elements don’t hold up — the fatphobia, the inappropriate workplace relationships, Andrew Lincoln’s borderline stalker tendencies. But it’s impossible not to squeal when Hugh Grant dances to the Pointer Sisters, or sob when Emma Thompson finds out her husband is cheating, or applaud when the tiny, leprechaunian Thomas Sangster evades airport security. So we propose a compromise: a Love Actually hate-watch drinking game. Swig every time a man falls in love with his female employee, down the glass when someone says “Because it’s Christmas!” 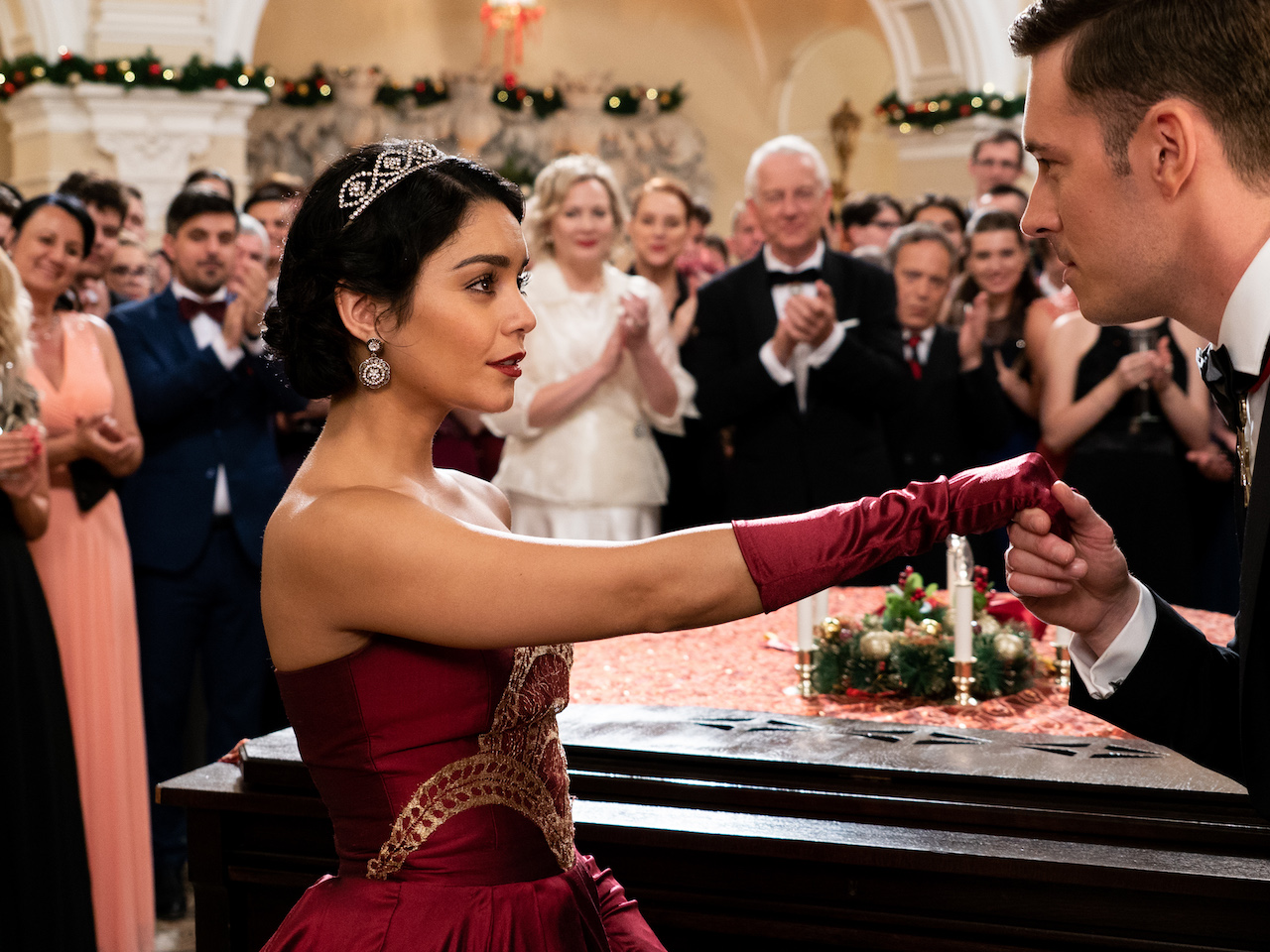 Last year, Netflix capitalized on the Meghan-Harry romance with The Christmas Prince, about a regular girl who falls in love with the brooding heir to a fictional European kingdom. It was such a hit that they made another one, this time starring former High School Musical ingenue Vanessa Hudgens as a flour-dusted baker who swaps places with her duchess doppelganger and romances the prince of “Belgravia” (?!) at Christmas. The whole thing is as saccharine as fruitcake — and Hudgens’ British accent is very, very bad — but it’s blissfully formulaic fun, and leagues better than the other yuletide pap you’ll find this time of year. Bonus: look for the meta moment where the disguised duchess scrolls through Netflix to watch none other than… The Christmas Prince.

To paraphrase Jo March, Christmas won’t be Christmas without the soul-stirring 1994 adaptation of Louisa May Alcott’s classic novel, starring Winona Ryder, a pocket-size Kirsten Dunst and Christian Bale when he was still a boyish babyface, not a growly caped crusader. A new adaptation is expected next year but, with apologies to director Greta Gerwig, it will be near-impossible to top the cozy warmth and sheer sincerity of the ‘90s version, with its iconic renderings of classic bits like Jo’s burnt manuscript, Sally Moffat’s ball and — sniff — Beth’s death. 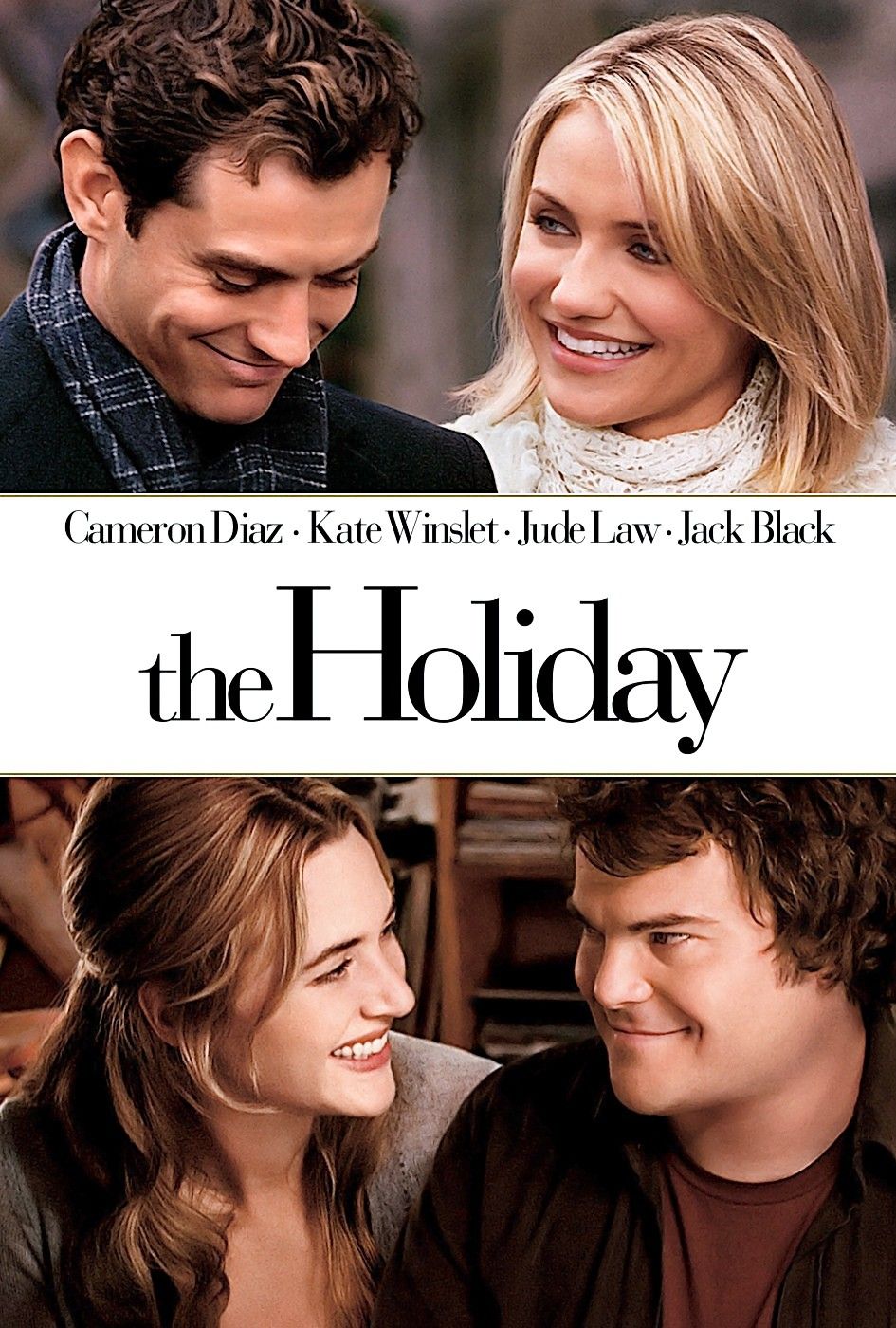 This 2006 rom-com is a brilliant Venn diagram of the two most beloved cinematic aesthetics: the Christmas movie, with its twinkly lights and cozy fires, and the Nancy Meyers movie, with its sparkling bohemian kitchens and schmancy afghans. Kate Winslet, who lives in a brambly stone cottage in Surrey, and Cameron Diaz, who owns a giant Los Angeles mansion, swap their homes for the holidays and gain predictable insight into life, love and friendship. Besides the decor, the main reason to watch the movie is the vanguard cast, especially Diaz, who has since officially retired, and Jude Law, who doesn’t star in nearly enough romantic comedies.