It takes a deep dive into a disturbing story. 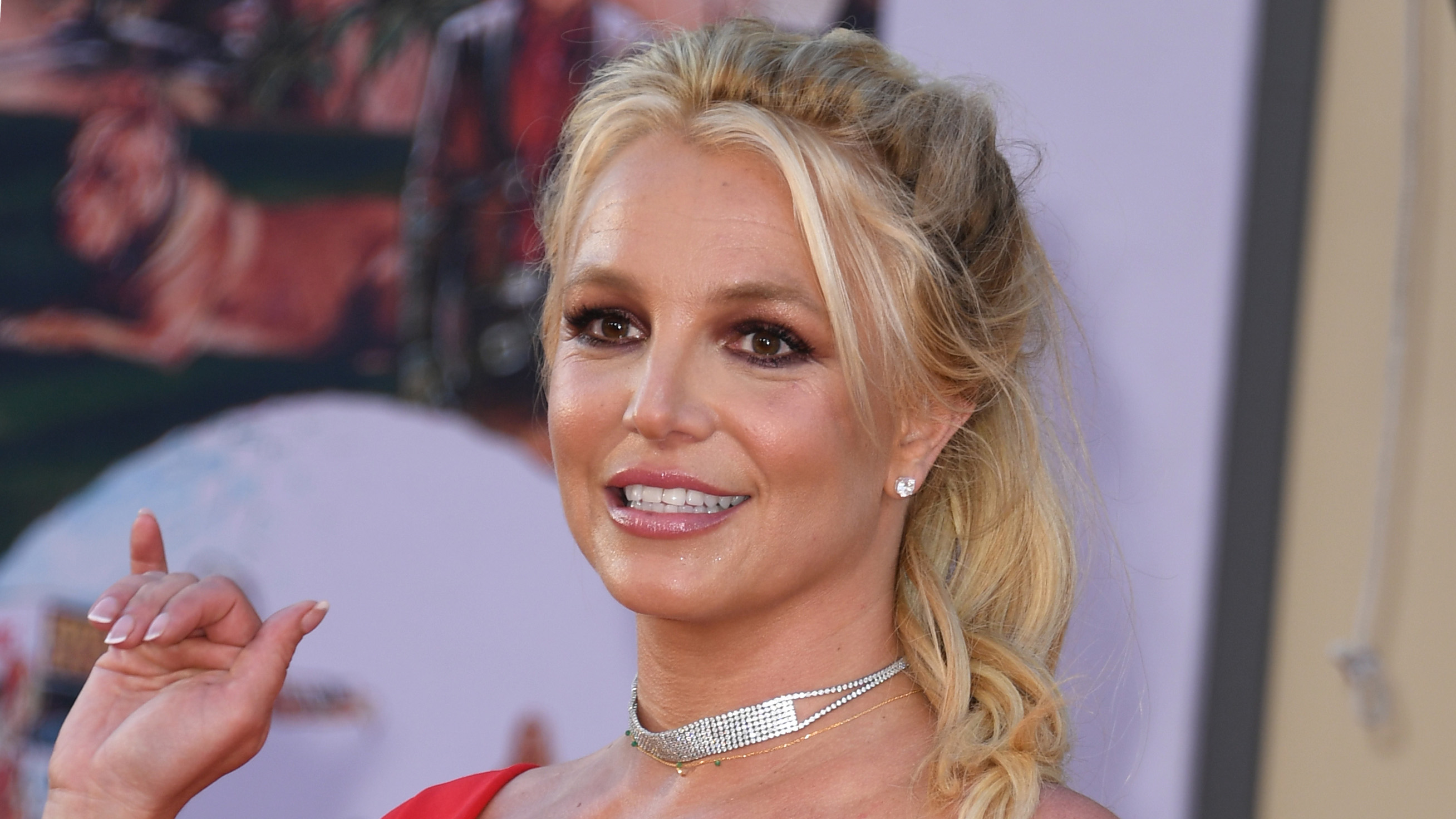 If you’ve been following the Free Britney movement over the last couple of years, you know that the calls to extricate the pop star from her father’s clutches have gotten louder. And that making documentaries about the situation has turned into a popular art form: First there was Framing Britney Spears,> which came out back in February, then last weekend CNN added to the Britney cannon with Toxic: Britney Spears’ Battle for Freedom. And now Britney Vs Spears, a new Netflix offering from director and lifelong Brit Fan Erin Lee Carr and investigative journalist Jenny Eliscu, who wrote a Rolling Stone cover story on Spears in 2004 and 2011. The 90-minute doc takes a deep dive into a disturbing story, exposing leaked documents that tell the real story behind Britney’s conservatorship (a form of legal control of estate and person that Britney’s dad Jamie Spears obtained in 2008 following Britney’s public meltdown, and which ended—sort of—just on Wednesday. (At least partly ended—a judge removed Jamie Spears as his daughter’s conservator, which is an important step to ending the conservatorship altogether).

Which means that the biggest lesson from the doc is that all the attention and conversation created by filmmakers—and Britney’s fans—really can make a difference IRL. For everything else we learned, see below.

1. Britney’s split from Kevin Federline was not the victory we thought it was

Remember K-Fed? The trucker-cap-and-shower-sandal sporting backup dancer who became Britney’s husband and the father of her two children? When the couple split in 2006, those of us on Team Britney (read: everyone), celebrated. On The View they even fired confetti cannons to mark the fact that our favourite pop star could finally return to her former hitmaking fabulousness. In reality though, Britney’s post-Kevin life descended into disaster with a bitter custody battle, serious mental health issues and ultimately the aforementioned conservatorship that landed Britney (both her estate and her person) in the less-than-well-intentioned clutches of her father. That this legal arrangement was sketchy from the start—particularly given that Spears Sr. hadn’t had a relationship with his daughter for several years and seemingly only cared to enter the picture to control her—has been the position of all the various Britney docs. Speaking of which…

2. The key reason cited for her conservatorship was “dementia”

Based on leaked confidential reports obtained by the filmmakers, we learn that one of the key reasons sighted for Britney’s inability to care for herself (and thus the need for the legal conservatorship) was “dementia,” ie, the impaired ability to remember or make decisions that—yes!—in the vast majority of cases affects older people. Britney was in her mid-twenties at the time this all went down and she wrote the Blackout album (widely considered to be her best work) on the back of a napkin around this time, which doesn’t exactly sound like someone who is cognitively impaired, but anyway. In the doc, there is an interview with a—wait for it—geriatric psychiatrist (!!!) who evaluated Spears back in 2008. It remains unclear why a professional specializing in elders would have been involved in Britney’s evaluation. And by unclear we mean highly sus and super sketchy.

Fame-chasing doofuses perhaps, but there are plenty of actual bad guys in this story (cough, cough Jamie Spears), and the guys frequently pictured alongside Britney in Us Weekly weren’t the problem. Britney vs. Spears includes an on-camera interview with Adnan Ghalib, the paparazzo-turned-paramour who hooked up with Brit following her split from K-Fed. Even when they broke up, Ghalib stayed tight with his ex. “She never had one person she could trust,” he says of Spears’ family. The next dude to enter Britney’s orbit was Sam Lufti, “the person frequently blamed by both of her parents for Britney’s public downfall.” According to a rep for the Spears’ family “[Lufti] was crushing drugs and putting them into her food,” . According to Lufti though, Britney did regular drug tests (that always came back negative). He says he was the “perfect scapegoat”, a person her family could paint as a dangerous influence in order to obtain the conservatorship.

4. There was a special ops mission to save Britney in the bathroom of a Beverly Hills hotel

Backin 2009, Ghalib and Lufti joined forces with Jenny Eliscu in an attempt to help Britney gain her own legal representation (rather than the court-appointed lawyer who seemed to be in bed with her dad). Brit was living in captivity at this point, which meant organizing a secret mission where Eliscu snuck into the Montage Hotel where Britney was staying and met her in a bathroom stall so that she (Britney) could sign a legal petition. “Certainly this woman who can complete two new CDs and be set to go on a national tour has sufficient capacity, after nearly one year of a protective conservatorship, to retain counsel of her choice, and in whom she has confidence,” the petition read. Eliscu assumed this would be the first step in freeing Britney, but a week later a court ruled that Britney lacked the capacity to choose a lawyer.

5. She was allegedly forced to increase her medication during X-Factor

In 2012 Team Spears (ie, Team Jamie) scored a $15-million deal to have Britney appear as a judge on the talent show X-Factor. To the outside world this was a comeback (one of many). Behind the scenes, though, it was a battle wherein the conservatorship medical team felt that the gig posed an unnecessary threat to Britney’s mental health, whereas her management team was concerned about the optics of backing out. Guess who won? The management team won (duh), and in order to keep their cash cow in working condition, the documentary alleges that she was put on a diet of increased medication.

6. She couldn’t even order a hamburger without her dad’s permission

Embark on a multi-million dollar world tour, sure. But choose what she wanted to have for dinner? Apparently this was too much freedom.

7. The Free Britney movement was right

For years, her father and the various lawyers on his team have claimed that while her fans expressed worry, Britney herself has had no problem with the conservatorship arrangement. Britney Vs. Spears presents the documents that prove this is absolutely untrue and that Britney has made several attempts to free herself since 2008. As conservator, her dad has both pushed her to work when she should have been protecting her mental health and disallowed her the basic freedoms (and finances) that he should never have been in charge of. This has been the position of the Free Britney movement for ages and now—finally!!!!—a court agrees. On September 29th Judge Brenda Penny freed Britney from her father’s conservatorship, transferring the role to a California accountant and taking an important step in the battle to end Britney’s conservatorship altogether. Judge Penny found that the legal arrangement had created a “toxic environment,” which proves that she knows what she is talking about—and also that she’s probably a Britney fan.