'My Brilliant Friend,' debuting November 19 on HBO, is the first adaptation of Elena Ferrante’s bestselling Neapolitan novels. It’s as gut-wrenching and addictive as her rabid fans demanded. 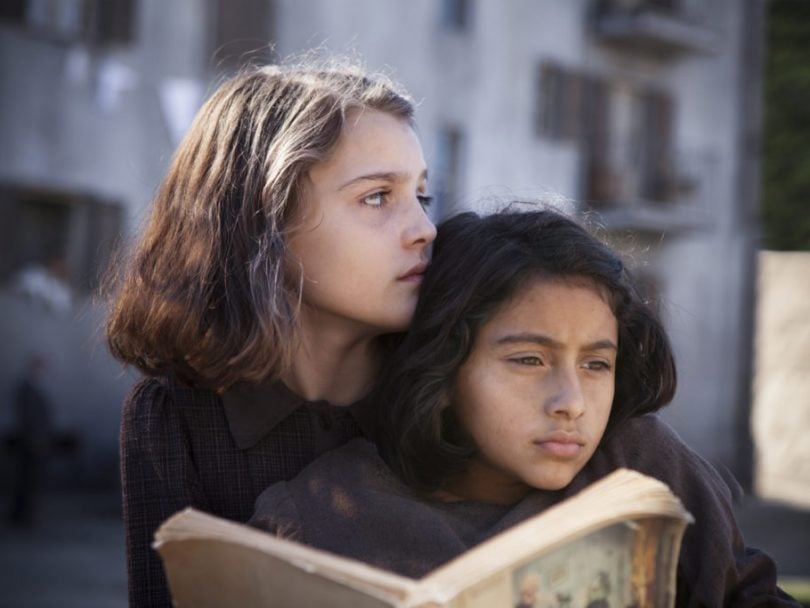 It’s difficult to overstate the effect Elena Ferrante’s Neapolitan novels have on their most ardent fans. The series — which tracks an intense female friendship between two working class Southern Italian women from girlhood to old age — is not so much a story as a world the reader inhabits. Reaching the last page of the last book I felt as though I was being ejected from a painful but all-consuming love affair. My heart clamoured for more.

The pressure was intense for Italian writer-director Saverio Constanzo, who adapted Ferrante’s books for the small screen. The subtitled, eight-part-series, which premieres on HBO on November 19th, is as sprawling, ambitious and anxiously anticipated an adaptation for the broadcaster as was Game of Thrones – except with fewer dragons and more furious women.

The first reviews are in and they are — thankfully — ecstatic. The New York Times calls the series “an intimate epic,” in which “the drama though punctuated by violence, is interior and inwardly focused.” Rolling Stone acknowledged how the novels, with their subtle domestic drama and agonizing interior shifts, are complicated terrain to adapt, but says the series is handled “with beauty and grace.” 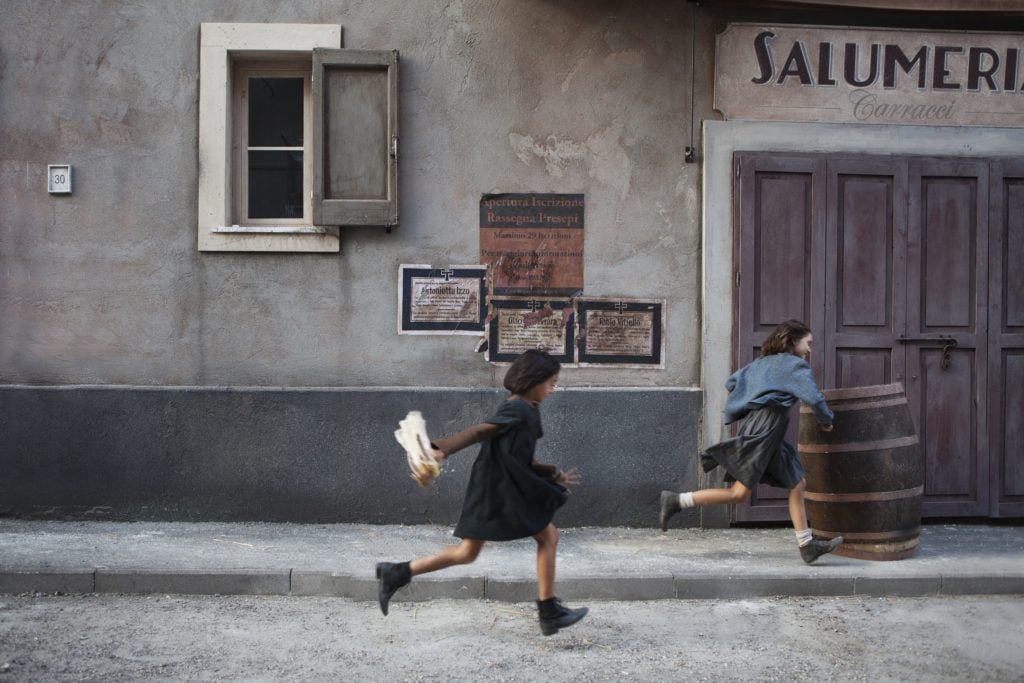 A large part of the credit, says the critical consensus, goes to the two young, hitherto unknown female child leads (Elisa Del Genio and Ludovica Nasti) who play the preteen Elena and Lila, the girls at the heart of the novel. The Boston Globe lavished praise on their performance. “Their innocence is uncoaxed, their transparency is unlearned, and their hurt and their joy live right there on the surface, in their eyes.” 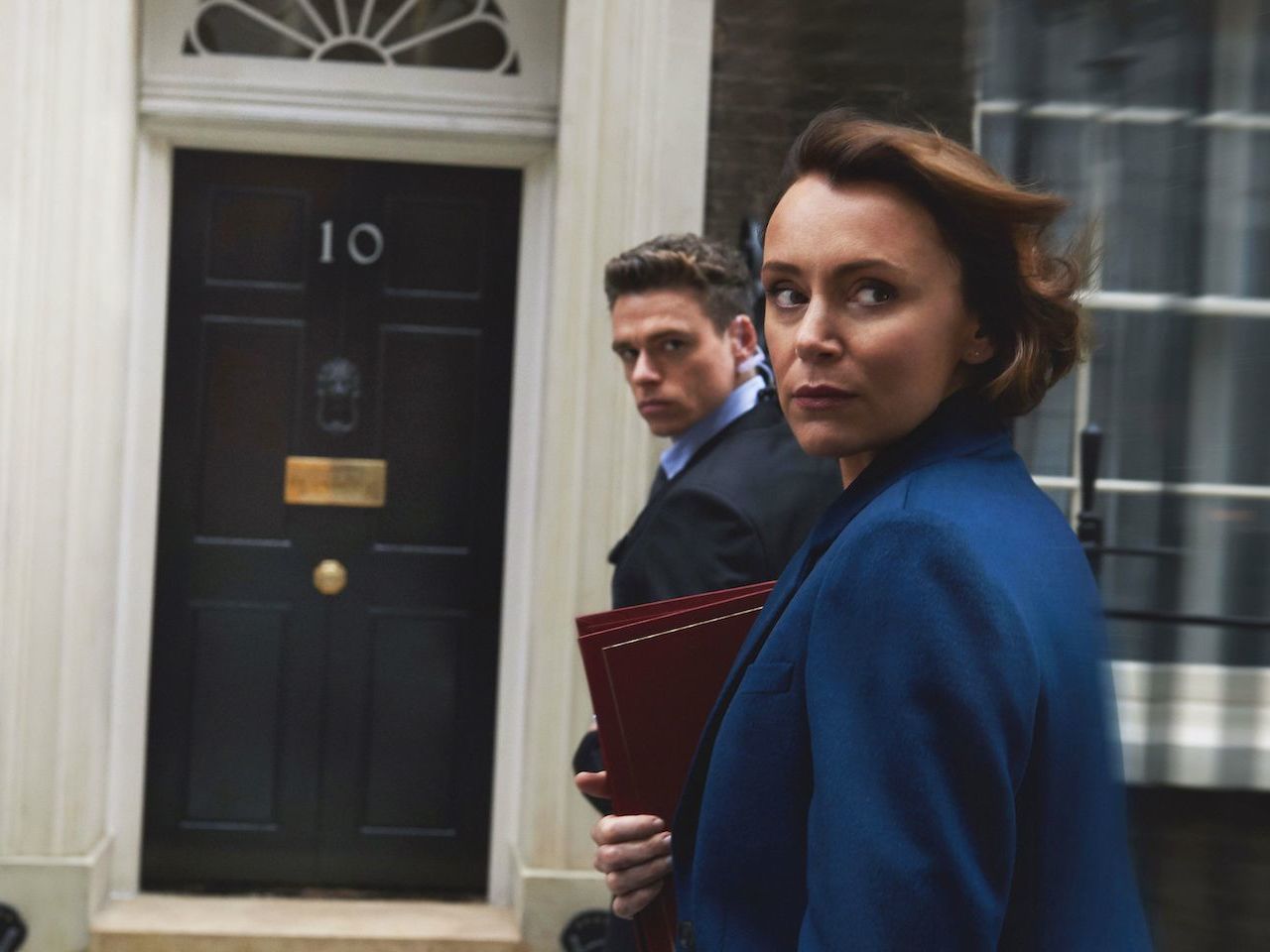 Your Next Netflix Obsession is Here — A Political Thriller The U.K. Went Nuts For
While casting is obviously key, diehard fans will no doubt attribute the series’ success to the invaluable seal of approval from Ferrante herself. After reportedly hand-selecting Constanzo to lead the project from a legion of potential suitors, the famously publicity-shy Ferrante (who uses a pen name to protect her anonymity) co-wrote several episodes herself.

In last weekend’s Guardian she wrote a rare first-person piece about the experience of adapting her novels for film. The result is a balm to the soul for anyone who loves her books beyond reason. “Little by little,” she writes, “one gets used to writing for the screen… I calm down: my book is still fine; it contains what I had to write and was able to; it’s sitting on the table, completely self-sufficient. But the film isn’t there yet: it wants to be…”

Reading Ferrante’s own interior monologue about the difficulties of adapting her fictional world to the external architecture of a script makes one shiver in anticipation for the series. It’s an all-consuming love affair, and still my heart clamours for more.