Monica Lewinsky tells her side of the story to Vanity Fair

Her name is perhaps forever tarnished by the scandal that happened over 15 years ago. Flannery Dean comments on what Lewinsky could have done to lessen the public shame. 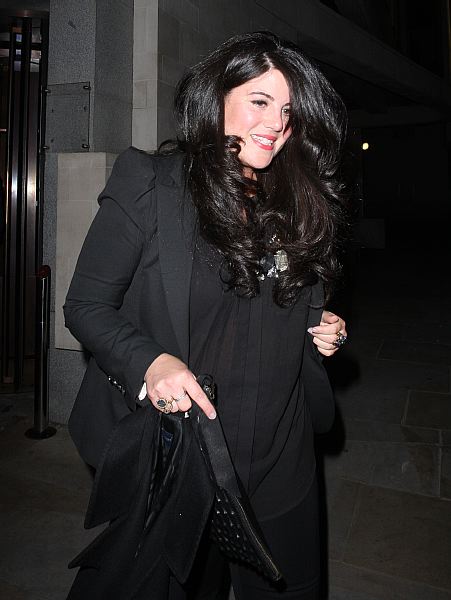 Monica Lewinsky recently emerged from semi-cloister to write an essay for Vanity Fair, which purports, finally, to tell her side of the story in her own words.  She writes that in the devastating aftermath of the sex scandal involving former U.S. President Bill Clinton, she entertained thoughts of suicide, that is if epic public humiliation didn’t manage to kill her first.

The very name Lewinsky is still little more than a punch line, though Clinton, by contrast, has managed to thrive post-presidency — though on some primal level, questions of character still haunt him and probably always will.

Inevitably, Lewinsky’s reappearance has generated the usual suspects of discourse among the chattering classes — slut-shaming, feminist failure and complicity, abuse of presidential power, and on and on.

Lewinsky, in what has become a common statement of celebrity intent, says that she is writing her story as a kind of public service, too, in hopes she can somehow help those who are victims of cyberbullying in an age of landmark public floggings.

It’s not being judgemental to suggest that neither Clinton nor Lewinsky distinguished themselves by their behaviour (though Lewinsky’s youth is a mitigating factor that’s rarely underlined). The rest of us, with our salacious appetites and crude analyses, didn’t exactly respond with much dignity either.

Maybe all of us could learn a lesson on how to get over a scandal from the late John Profumo, who resigned as U.K. secretary of state for war in 1963 after having an affair with call girl Christine Keeler, who was also sleeping with a Russian spy. Though no state secrets were revealed, Profumo, who was married, initially lied about the affair and endured enormous humiliating fallout as a result of his conduct.

A few days after resigning, he showed up at the door of an east-end London charity, Toynbee Hall — without notifying photographers — and started washing dishes. He spent the next 40 years of his life under the radar, working for the charity, in an act of atonement that seems positively quaint when factored against current responses to the shouldering of shame.

His response to his own mistakes — regardless of how he was treated by the press or the public — felt more like a public service than to upmarket glossy. Because you can rise above scandal and your own mistakes and be a better person, and who knows if rolling up your sleeves and doing somebody else’s dirty dishes (rather than airing your soiled laundry) isn’t the best way to start that admirable journey.