A Grey's Anatomy Spinoff, Plus 8 More New Shows You Won't Want To Miss

The mid-season TV lineup is stacked with shows to obsess over.

Thirty years ago, Roseanne was the new show everyone was talking about. And now … wait, is it 1988 again? It’s true, the mid-season TV lineup includes a good dose of nostalgia (along with spinoffs of your current faves). But there’s also brand new true crime, based-on-a-true stories, and a show that might make you cry harder than This Is Us. Pick your new TV obsession or don’t pick — and watch it all. 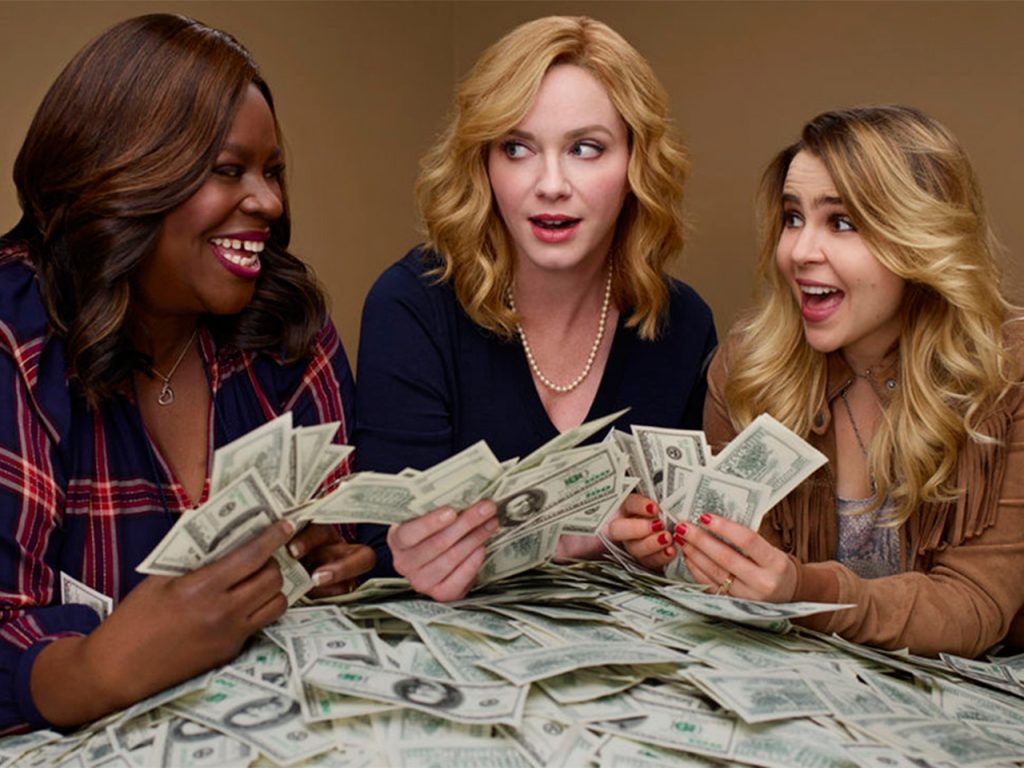 Most moms can relate to that feeling of being so fed up and underappreciated that you just wanna … band together with a couple of gal pals, throw on a ski mask and hold up the nearest grocery store. Okay, so the plot may be far-fetched, but the theme — women fighting back against crappy circumstances (and crappier men) — feels perfectly timed. People are referring to this dark dramedy (co-starring Christina Hendricks from Mad Men, Mae Whitman from Parenthood and the comedian Retta) as the “Breaking Bad for women”, to which we say, Breaking Bad was the Breaking Bad for women, but this looks awesome too.
Watch it: Feb 26, 10 p.m. on NBC 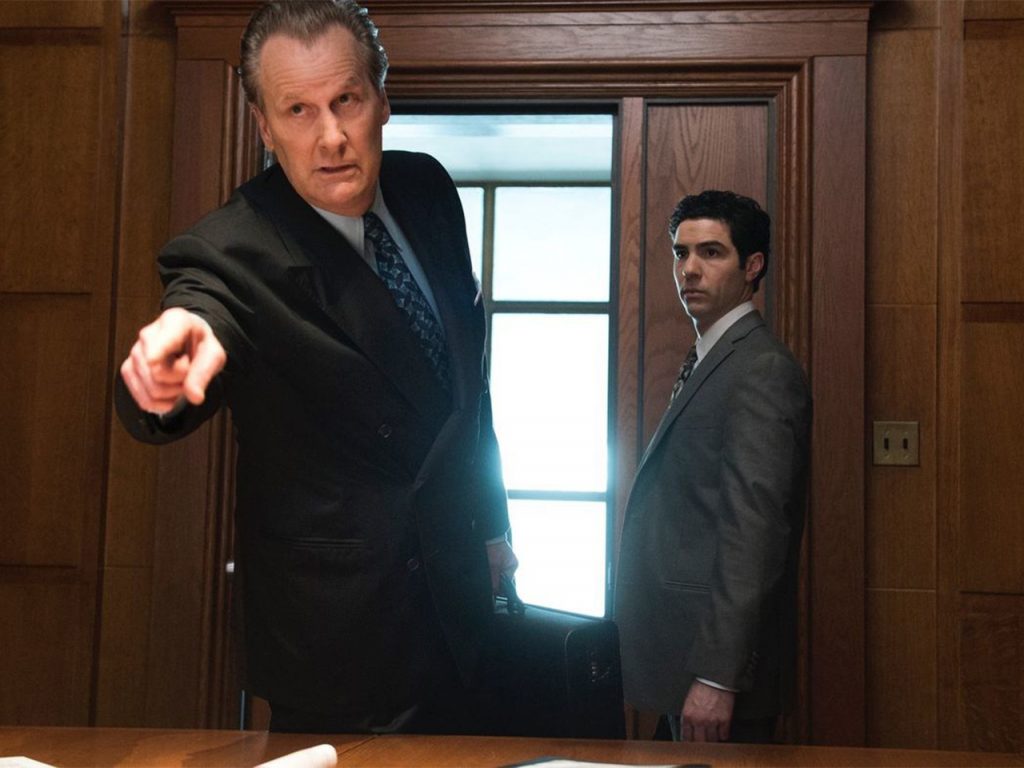 Praise is already piling up for this real-life Homeland — a 10-part dramatization of American counterterrorism efforts that failed to prevent 9/11. Jeff Daniels plays John O’Neill, the FBI Special Agent in Charge who pressured the agency to look deeper into Al-Qaeda and Osama bin Laden. A huge supporting cast includes Alec Baldwin and Peter Sarsgaard.
Watch it: March 1 on Amazon Prime 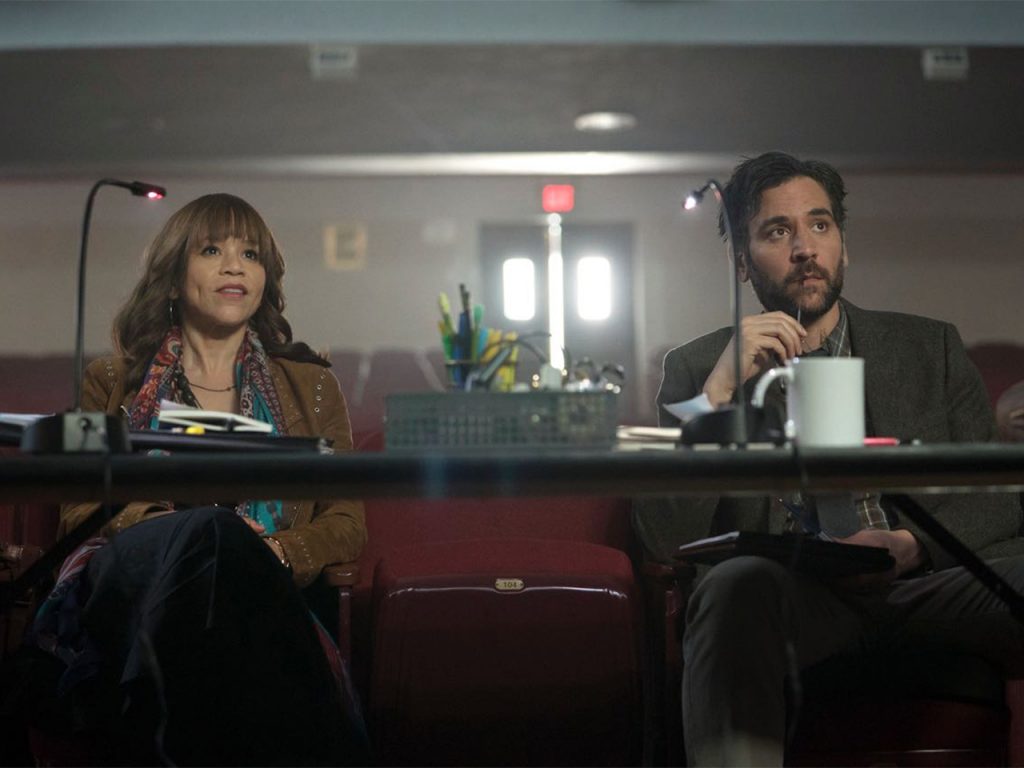 A high school drama from the producers of Parenthood … and Friday Night Lights … and Hamilton is based on a real-life story about a teacher who tries to turn his students’ lives around through the power of musical theatre. The premiere will air right after the season finale of This Is Us, so gear up for a two-hour sobfest.
Watch it: March 13, 10 p.m. on NBC 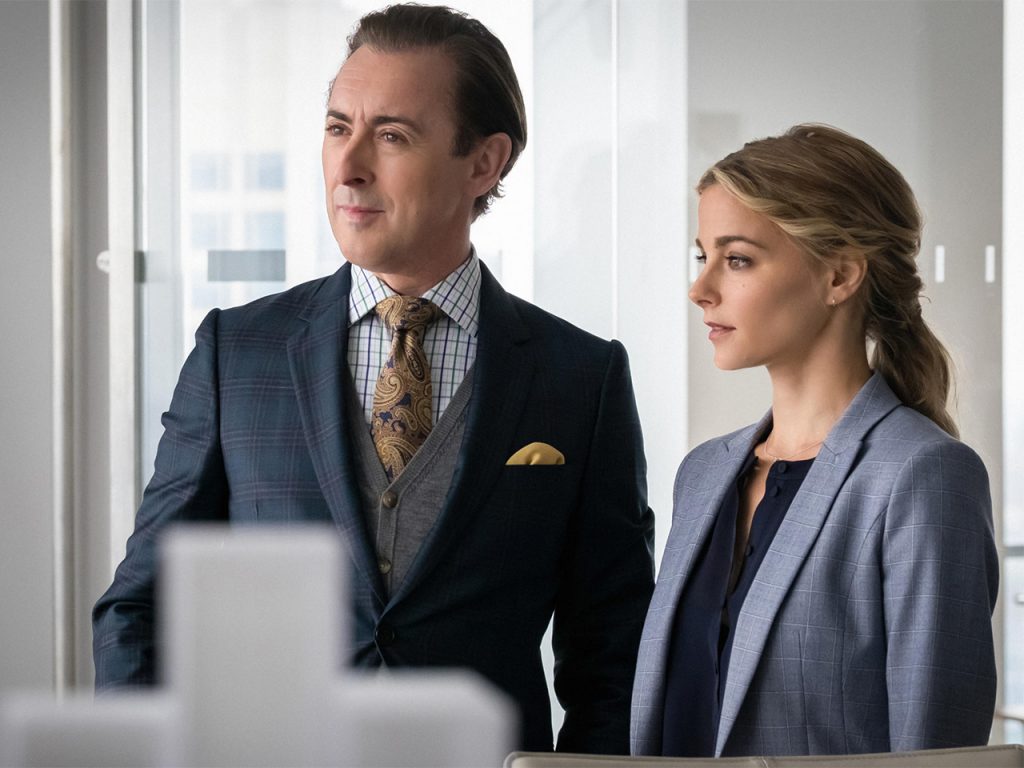 For fans of The Good Wife still wondering what became of Eli: Looks like he joined the CIA, spent a few years hunting psychopaths and then turned his attention to writing bestselling crime fiction based on his crime-solving past. So goes the setup for Alan Cumming’s new series — a whodunit procedural where the Scottish Broadway icon plays another charmingly sardonic, sharply-dressed smarty pants. Not only that, Cumming’s Dr. Dylan Reinhart is the first ever gay lead in a network drama.
Watch it: March 11, 8 p.m. on Global 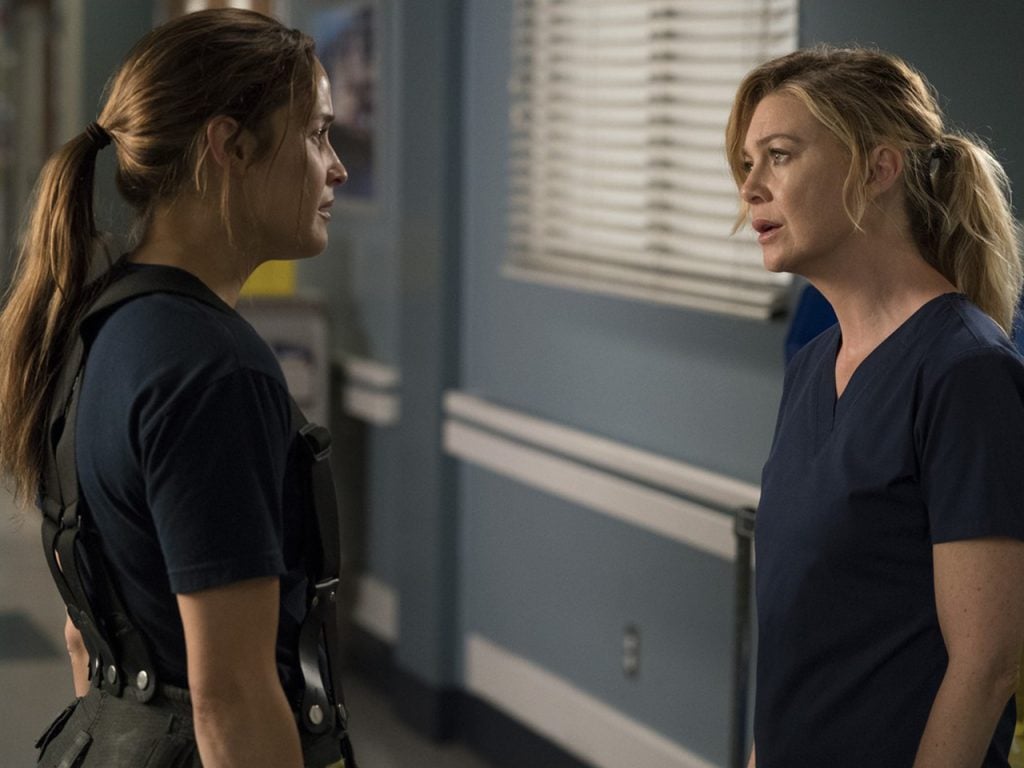 What happens when Bailey’s husband, Ben, finally follows his dream to become a firefighter? A brand new Grey’s Anatomy spinoff (!) — the first since Private Practice wrapped in 2013. Expect a delightful mélange of Shondaland signatures — fierce female leads, cast diversity, killer soundtrack — as well as a whole lot of potential for crossover eps since the titular firehouse is located just four blocks away from Grey Sloan Memorial.
Watch it: March 22, 9 p.m. on CTV 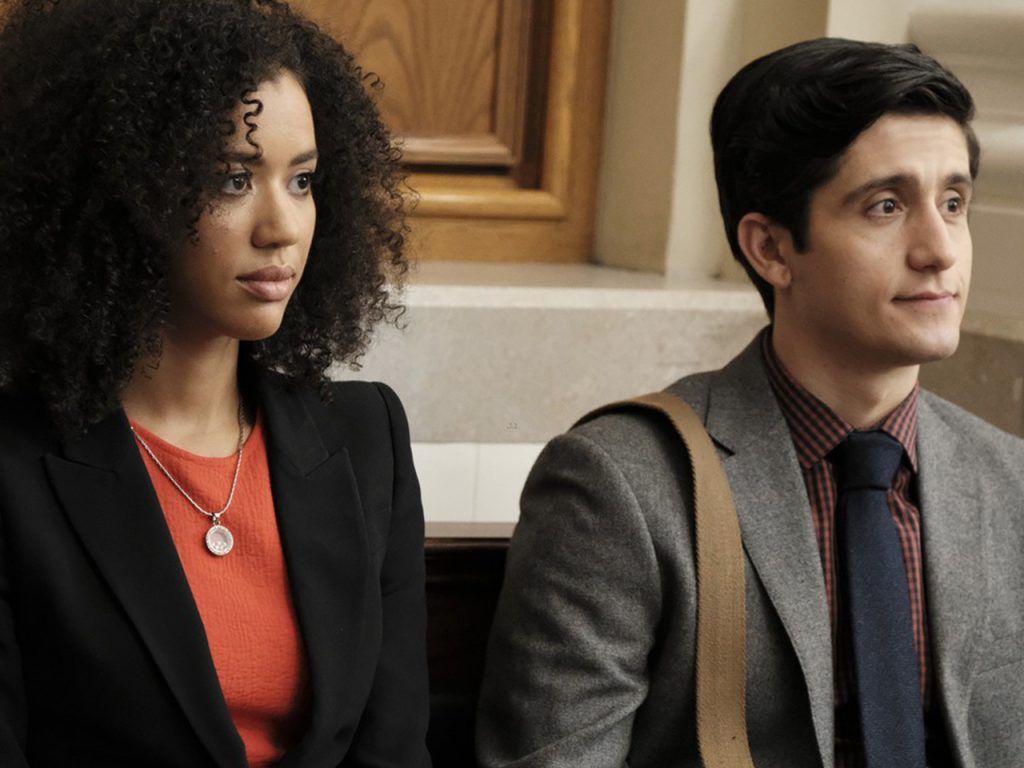 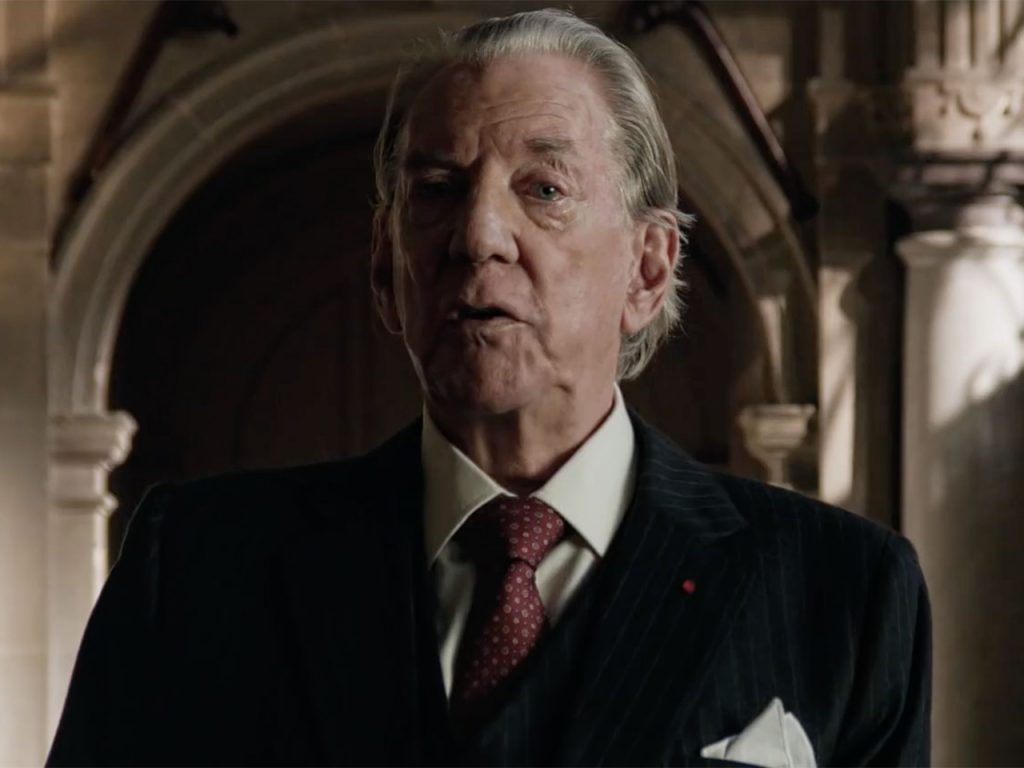 Another fix for your true crime addiction—this one about J. Paul Getty, the American industrialist (and richest man in the world) who became the subject of even greater-than-usual fascination when his grandson (John Paul Getty III) was kidnapped in 1973. Canadian Donald Sutherland is perfectly cast as one of America’s most notorious tycoons. Hilary Swank co-stars as Gail (his daughter), and Brendan Fraser plays the private detective hired by the family to bring baby Getty home.
Watch it: March 25, 10 p.m. on FX 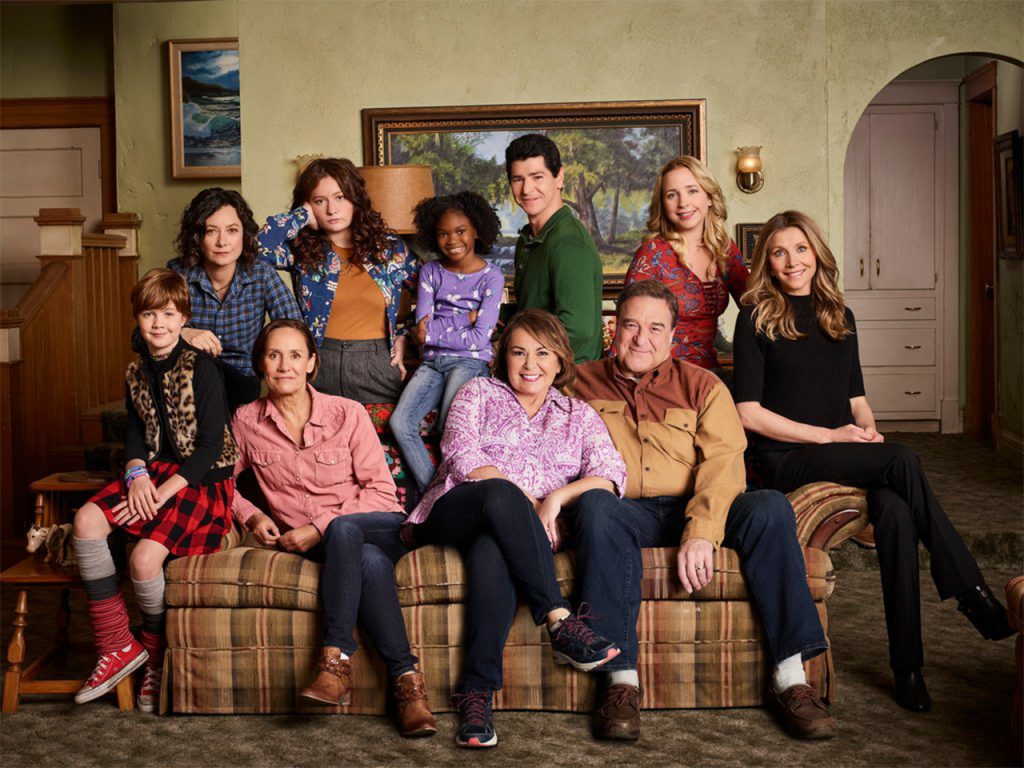 When her self-titled sitcom debuted 30 years ago, Rosanne Barr became the potty-mouthed poster child for America’s working class. In the series reboot, the entire Conner clan (including no-longer-dead Dan and both Beckys) is back in all their blue-collared glory, reminding us that not everyone on TV is a good-looking doctor, and that Trump supporters — a group that includes Barr herself — are people too.
Watch it: March 27, 8 p.m. on CTV 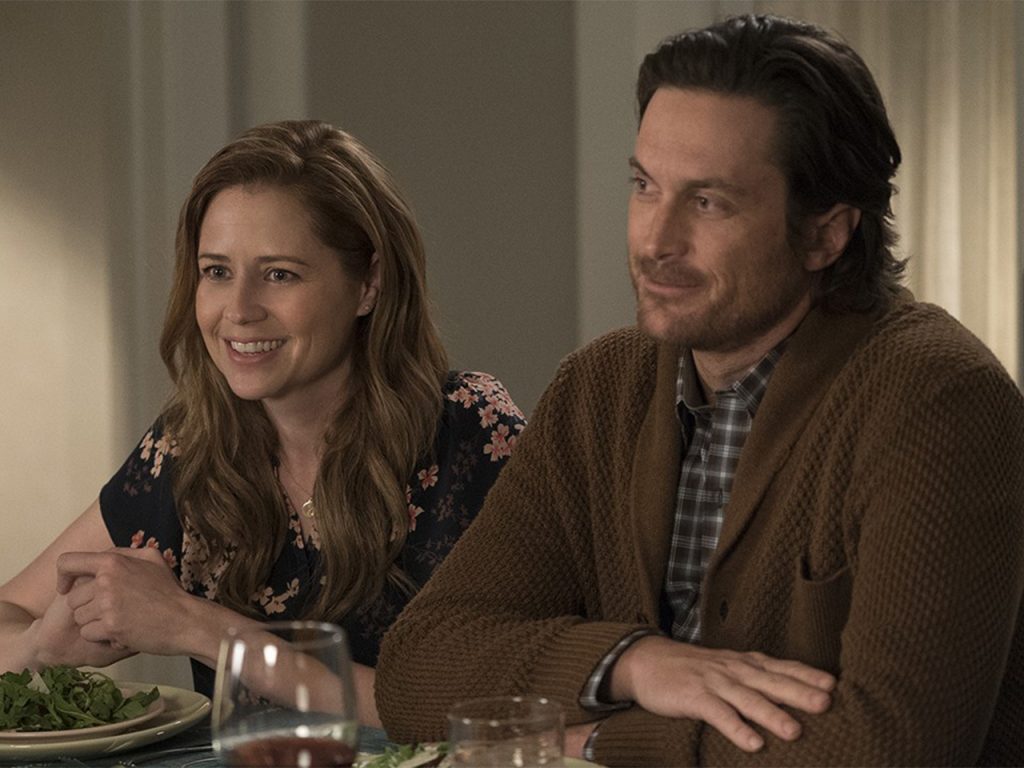 After twelve years of marital ho-hummery, Lena (Jenna Fischer, a.k.a. Pam from The Office) and Martin (Oliver Hudson, a.k.a. Kate Hudson’s older brother) decide it’s time to pull the plug on their relationship: He’ll live in the coach house, they’ll switch on and off with parenting duties and both will finally get to pursue the thing they really want … which may be each other.
Watch it: March 27, 9:30 p.m. on CTV Two