The Toronto resident, Suits actor and girlfriend of Prince Harry is all things cool, calm and collected in her cover story with Vanity Fair 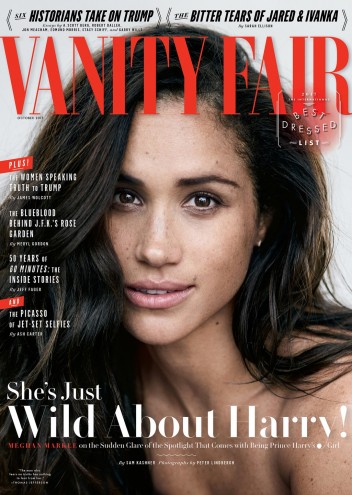 As if we needed another reason to adore the 36-year old Suits star, Meghan Markle utterly radiates cool-girl charm in her cover story with Vanity Fair, where she speaks candidly about her rise to fame and what it’s like to find yourself in the eye of a news storm. Markle — who has been dating Prince Harry for a little more than a year — also gives us a glimpse into what it’s really like to hang (and fall in love with) a royal.

While the potential princess has stirred quite the controversy due to her relationship with the rebellious youngest son of the late Princess Diana, the Toronto resident of seven years seems to have remained cool, calm and collected through it all. Here, five things we learned about the ever-enigmatic Meghan Markle from her interview with Vanity Fair’s Sam Kashner.

Markle was woefully underdressed when she auditioned for the role of Rachel Zane in Suits
She turned up in “black jeans, a plum-colored spaghetti-strap top, and heels,” writes Kashner. When she remembered she was trying to look like a lawyer at a high-powered New York firm, she urgently purchased a little black dress for $35 from the nearest H&M — and it worked.

She was the first person in her family to graduate from college
Markle graduated from Northwestern University with a double-major Bachelor of Arts in theatre and international relations, which she parlayed into a job at the U.S. Embassy in Argentina during her last year of school. “So I had been in a completely different world and then suddenly jumped into this one,” Markle says about pivoting quickly to a career in acting. 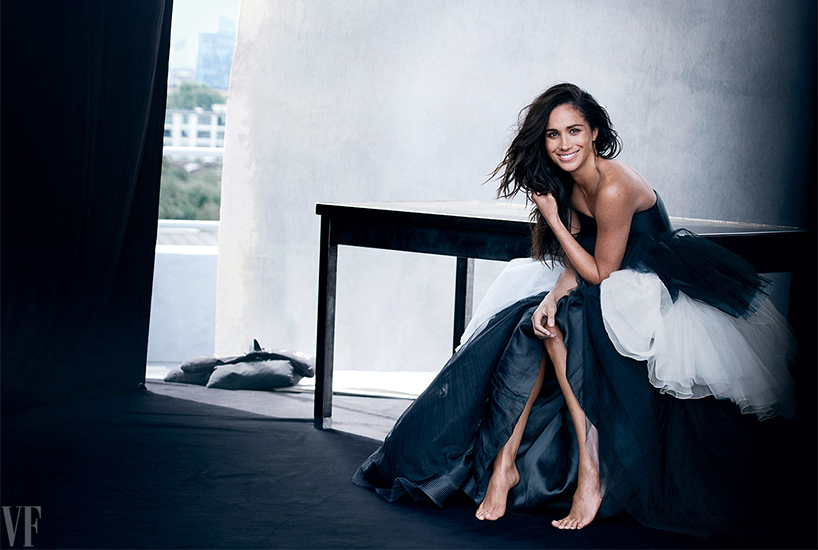 Serena Williams gave her advice on dealing with all the public scrutiny
Markle met Serena Williams at the Super Bowl about seven years ago, and more recently, she turned to the tennis star for advice on how to deal with eagle-eyes attention from the public. “I told her, ‘You’ve got to be who you are, Meghan. You can’t hide,’” Williams tells Vanity Fair.

Markle has also grown close with Abigail Spencer, who plays Scottie on Suits. “[Meghan has] got warm elegance, though her style is hard to pin down. It’s classy and timeless,” Spencer tells Vanity Fair. “When you’re talking to her, you feel like you’re the only person on the planet. And it’s just wonderful to see her so in love.” 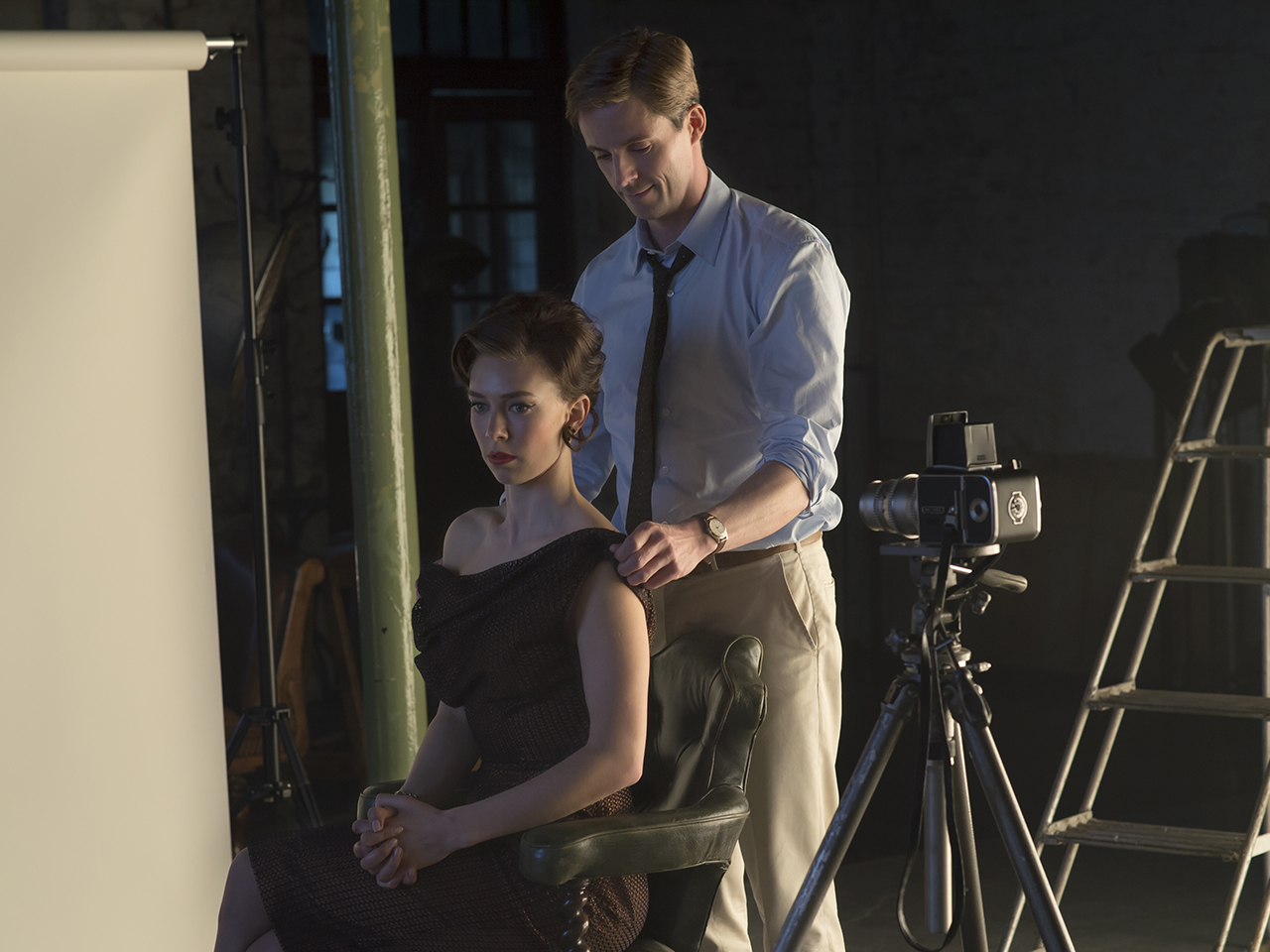 What To Expect In Season Two Of The Crown

Markle doesn’t let public scrutiny affect her relationship with Prince Harry
The media frenzy around her relationship with the prince has been unrelenting and cruel. She’s been scrutinized for being biracial (her mother is Black and her father is white) and for having been divorced (she was married to producer Trevor Engelson for roughly two years).

“I can tell you that at the end of the day I think it’s really simple,” Markle says. “We’re two people who are really happy and in love. We were very quietly dating for about six months before it became news, and I was working during that whole time, and the only thing that changed was people’s perception. Nothing about me changed. I’m still the same person that I am, and I’ve never defined myself by my relationship.”

She never reads any press that talks about her, Prince Harry or Suits
After her relationship with Harry was made public, Markle experienced intense scrutiny at the hands of the press — so much so that Prince Harry released an official statement imploring the media to leave Markle alone. Despite his concerns, the actor seems largely unbothered by the constant and often cruel coverage of the pair. “I don’t read any press. I haven’t even read press for Suits,” says Markle. “The people who are close to me anchor me in knowing who I am. The rest is noise.”