From Princess Margaret and Princess Anne to Princess Diana and Duchess Kate, tiaras are a wedding-day staple for British royal brides of the 20th and 21st century.

The Queen famously wed Prince Philip in her grandmother Queen Mary’s fringed sparkler, a ‘something borrowed’ from her mom the Queen Mother, while the Duchess of Cambridge also borrowed her topper — the Cartier Halo — from the Queen when she walked down the aisle. And though they’ve been making their own rules as a royal couple, this dazzling tradition may be one that Meghan Markle is keen to follow when she weds Prince Harry on May 19.

Ella Kay, writer and editor of the Court Jeweller, says Markle may opt for something entirely new. “I have a feeling that if she wears a tiara, it may be a new piece created for her rather than a royal loan,” she told Hello!. “That would follow the examples set by other brides of younger royal sons, such as Sophie Rhys-Jones [who is married to Prince Edward].”

But if she does choose to go the ‘something borrowed’ route, Markle will have plenty of tiaras to choose from. “I’d like to see her pull something unusual out of the vaults, like the Queen Mother’s Art Deco Bandeau from Cartier, which consists of a trio of gem-set bracelets on a frame,” says Ella. “That piece would fit nicely with her modern, unfussy style.”

Click through to see some of the royal bride-to-be’s best options. 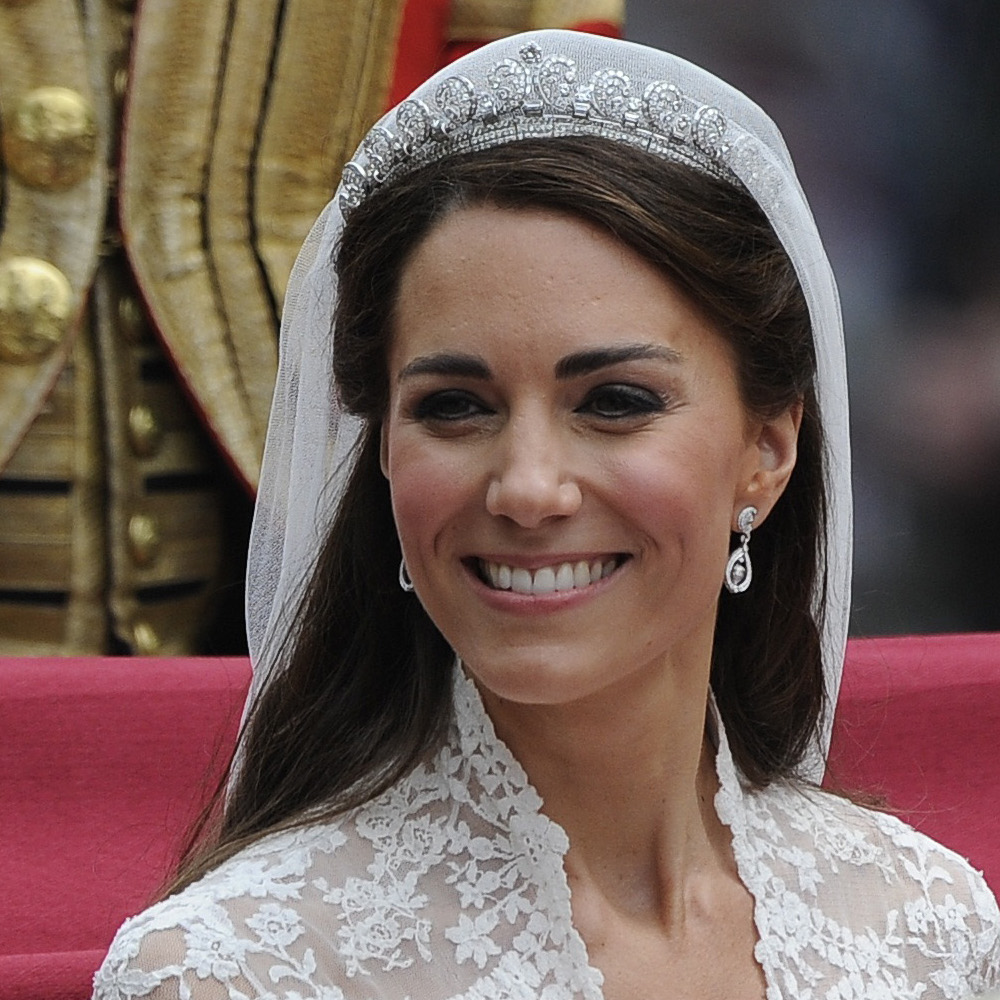