What Will Meghan Markle’s New Name And Title Be After The Royal Wedding?

Find out what we can all look forward to calling the newest royal celebrity. 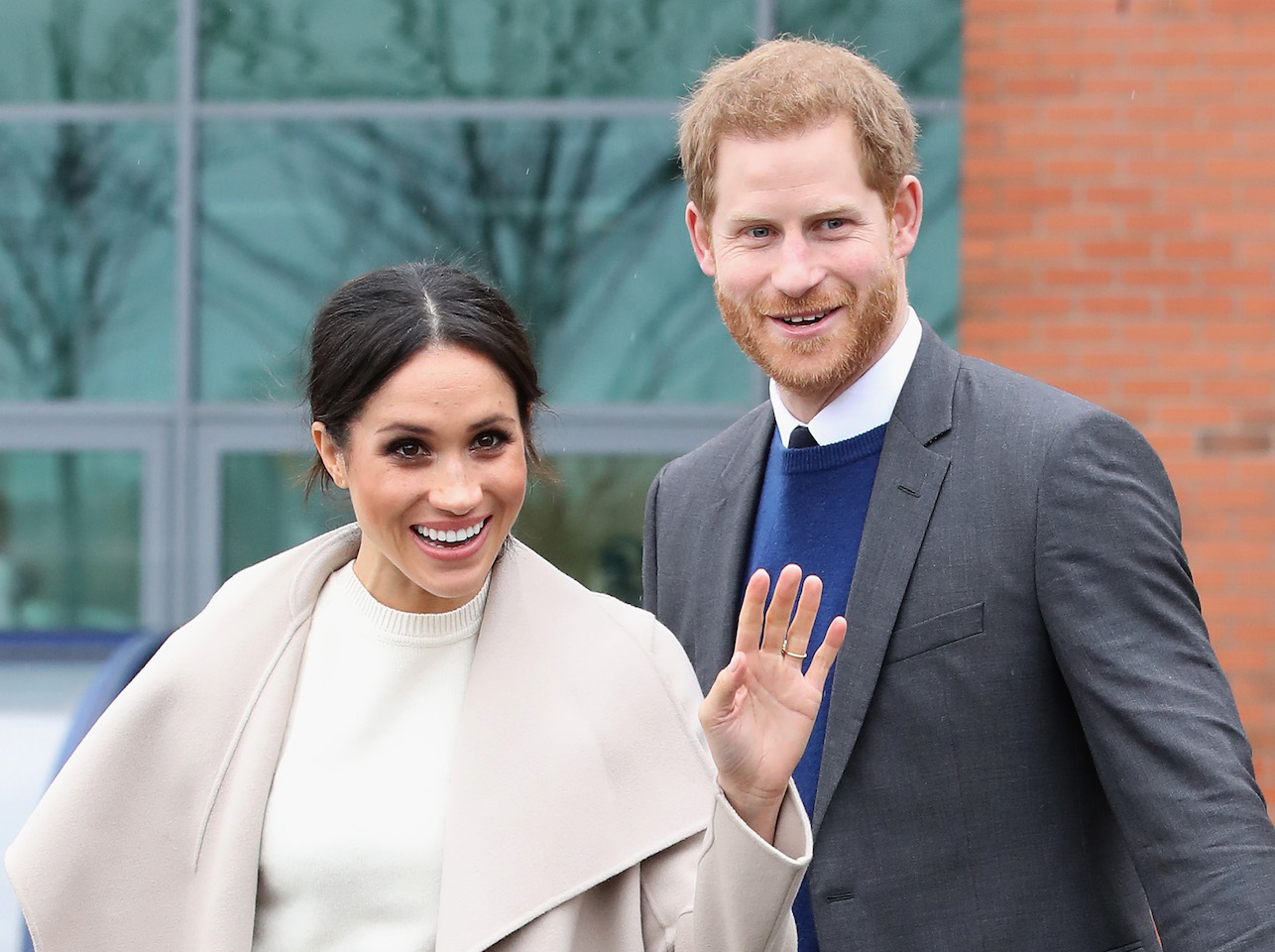 As Meghan Markle prepares to be welcomed into the royal fold, many things are changing, from moving her life to London to being baptized and confirmed at St George’s Chapel. Along with catching a glimpse of her wedding gown on May 19, royal watchers are wondering what her official name and title will be once she says “I do” to Prince Harry.

Just like the Duchess of Cambridge, Meghan will be receiving a brand new title once she becomes Harry’s wife. Since her birth name is Rachel Meghan Markle – and the former actress was announced as Meghan during her engagement – it’s unlikely that will change, but one thing is certain: she’ll no longer be a Markle. It’s likely that the 36-year-old will take on the surname Mountbatten-Windsor, the name adopted by the British Royal Family in 1917. So by the time she exchanges vows with her prince, it’s probable that the new royal will become Rachel Meghan Mountbatten-Windsor.

But the Suits alum isn’t the only one getting a new name. Harry, 33, will also follow suit with the same surname, despite typically going by his first name and last name Wales as an homage to his father, the Prince of Wales. And since Prince William and Kate became the Duke and Duchess of Cambridge, it’s likely that the new royal couple will become the Duke and Duchess of Sussex — making Meghan the first woman to ever claim the title.

In honour of Prince Philip, descendants of Queen Elizabeth II carry the name Mountbatten as well as Windsor. The official royal website states: “The Royal Family name of Windsor was confirmed by The Queen after her accession in 1952. However, in 1960, The Queen and The Duke of Edinburgh decided that they would like their own direct descendants to be distinguished from the rest of the Royal Family (without changing the name of the Royal House), as Windsor is the surname used by all the male and unmarried female descendants of George V. It was therefore declared in the Privy Council that The Queen’s descendants, other than those with the style of Royal Highness and the title of Prince/Princess, or female descendants who marry, would carry the name of Mountbatten-Windsor.”