Is Meghan Markle About To Move Into Kensington Palace?

'Harry has made no secret of the fact that he wants to marry her. She is the one.' 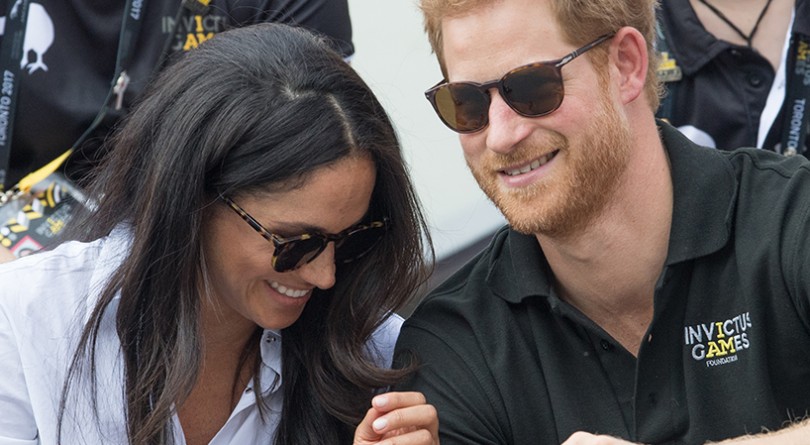 According to People, Meghan Markle has hopped across the pond again this week, visiting Prince Harry — and preparing to make the move permanently. The news comes a week after her Suits body double Nicky Bursic confirmed with a now-deleted farewell Instagram that Season 7 will be Markle’s last as Rachel Zane.

A source told People that “Harry has made no secret of the fact that he wants to marry her. She is the one.” 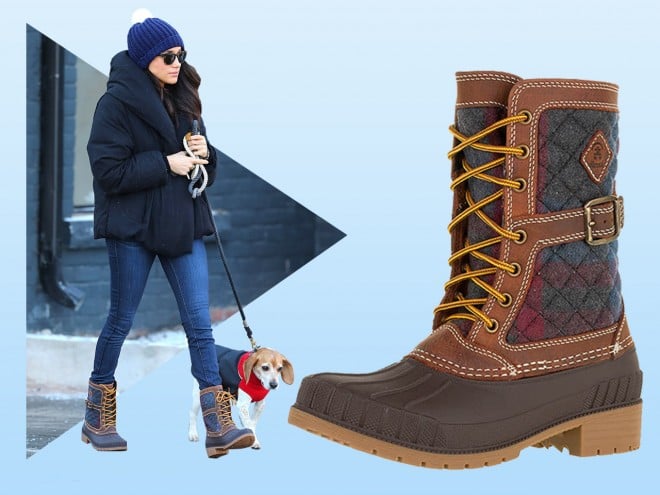 In the last year, Markle has been spotted grabbing groceries at Prince Harry’s local market. Plus, she visited a London spa on the eve of Pippa Middleton’s nuptials (despite the fact that Pippa apparently had a strict “no marriage, no plus one” rule governing her guest list). But what’s most telling is that, just last month, Markle accompanied Harry to tea time with Queen Elizabeth at Buckingham Palace.

Earlier this year, Markle gave us a tidbit to obsess over when she was profiled by Vanity Fair, saying that she and Prince Harry are “two people who are really happy and in love.” Then, this September, the notoriously private couple was finally spotted together in real life at the Invictus Games in Toronto, where we secured all the lovey-dovey pics we’d been waiting (and waiting, and waiting) for.

Apparently, Markle will soon live permanently with Harry in his two-bedroom cottage on the grounds of Kensington Palace. While we’re majorly excited for the happy couple, we also have some questions. First and foremost — what will happen to Markle’s adorable pups, Bogart and Guy? (Apparently they’re living with her mom for now.) Second, how can we get our hands on Markle’s chic one-bedroom Toronto abode?