Has Meghan Markle's Father Been Uninvited From The Royal Wedding? 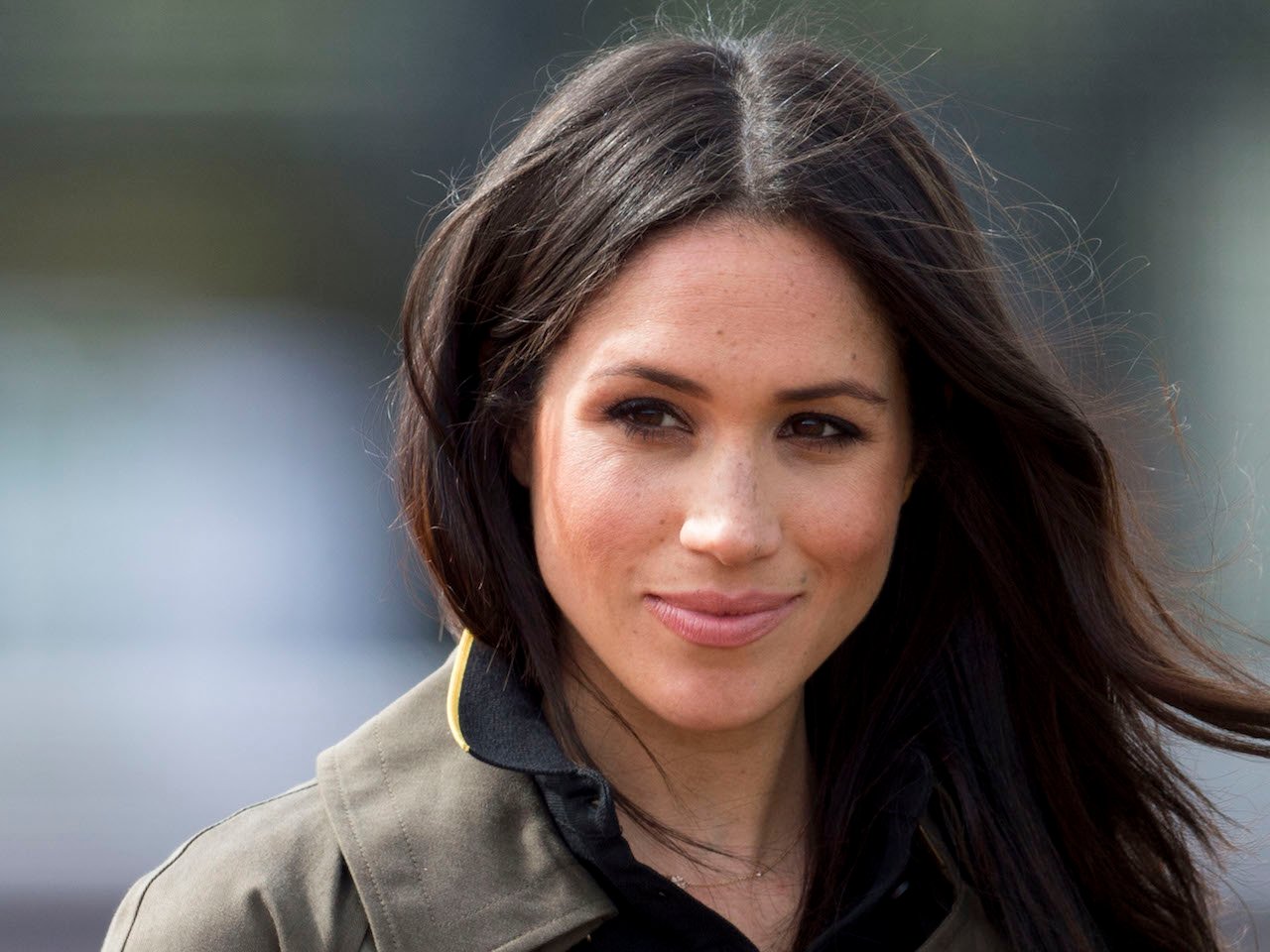 The rumour: Meghan Markle’s family has not received its wedding invites

Where you heard it: Metro UK
The report: It’s been three weeks since Kensington Palace confirmed that invitations to the wedding of the century went out, but according to a recent tweet from Samantha Markle, Meghan’s half-sister, a few of the envelopes marked “Markle” must have been … errr … lost in the post? “The Markle family is looking forward to our wedding invites. No one has one yet. Still Waiting,” Samantha tweeted on Wednesday morning.
The smell test: While Samantha’s tweet is presumably true, we’re not sold on Metro’s takeaway that Papa Markle may not be invited to the big day. (Especially since the very same publication published this story, about how he’s set to walk his daughter down the aisle (invitation be damned!). As for Samantha’s own status on the royal guest list — she followed up with a tweet saying that she presumed an invite would be forthcoming and that she and many other family members are “making arrangements.” Hmm … given that Samantha has announced a forthcoming memoir titled Diary of Princess Pushy’s Sister, cancellation insurance is probably a good idea.

The rumour: Meghan has a secret nickname for Harry

Where you heard it: The Daily Mail
The report: According to Markle’s former agent, Gina Nelthorpe-Cowne, the future royal had a secret pet name for her prince within weeks of their first meeting, and that name is…… Haz. Which is a bit of a letdown (we were hoping for something more like Princey-poo or His Royal Honey Bunny), but that’s not the point. In the same article, Nelthrope-Cowne talks about how she was tight with her former client in the early stages of her royal romance, but that she has since been cut out of the loop. (The last time she emailed Markle, she got a response from a lawyer.) 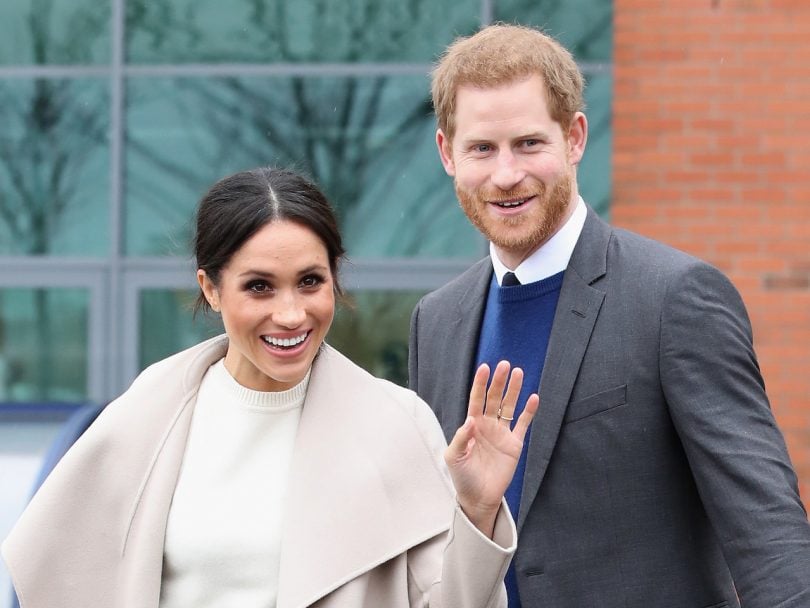 What Will Meghan Markle’s New Name And Title Be After The Royal Wedding?

The smell test: Clearly these two women were close at one point (as seen in numerous Instagram photos), which means the nickname story is almost certainly legit. Haz, by the way, is a lesser-known shortening of Harry (Harry Styles’ fans use the same nickname). What’s interesting here is the timing: ie, that Nelthorpe-Cowne decided to spill to the Mail only after wedding invites had gone out. Safe to assume Samantha Markle isn’t the only one staring at an empty mailbox.

The rumour: Meghan “wears the trousers” in her relationship

Where you heard it: People
The report: People’s latest cover story, titled “How Love Changed Harry,” is all about how the Prince has evolved and how his relationship with Markle has been central to that evolution. The thrust is that Harry could have ended up with some basic, well-bred aristocrat, but instead chose Markle, who (according to an unnamed insider), “is a strong, opinionated woman who has her own ideas about things” and “wears the trousers” in the relationship.
The smell test: Aside from being archaic and offensive, this particular bit of figurative language is kind of perfect, given that Markle has made waves for literally wearing trousers (and not a frock or skirt) to formal events. So yes, she does wear pants. As for whether wears the pants, well.… She is older than Harry by three years. And she is presumably worldlier than her groom, who has lived much of his life in the world’s most glitzy gated community. So yes, the suggestion that she is the alpha in the relationship smells plausible and, frankly, delightful. The world could use more strong opinionated women in positions of power. Who else to rid the world of misogynistic metaphors?

The rumour: Markle will wear Canadian on her wedding day

Where you heard it: Elle
The report: Speculation around who will design the bride’s dress has been ongoing, with a new frontrunner pretty much every week. A while back, bookies seemed sure it would be Alexander McQueen (the house behind Kate’s dress). But as of late last week, Erdem — the Turkish-Canadian fashion designer, who was born in Montreal, trained at Toronto’s Ryerson University and is now based in London — is in the lead. This after the label announced it would be taking its PR in house and hiring several new staffers to support the change. 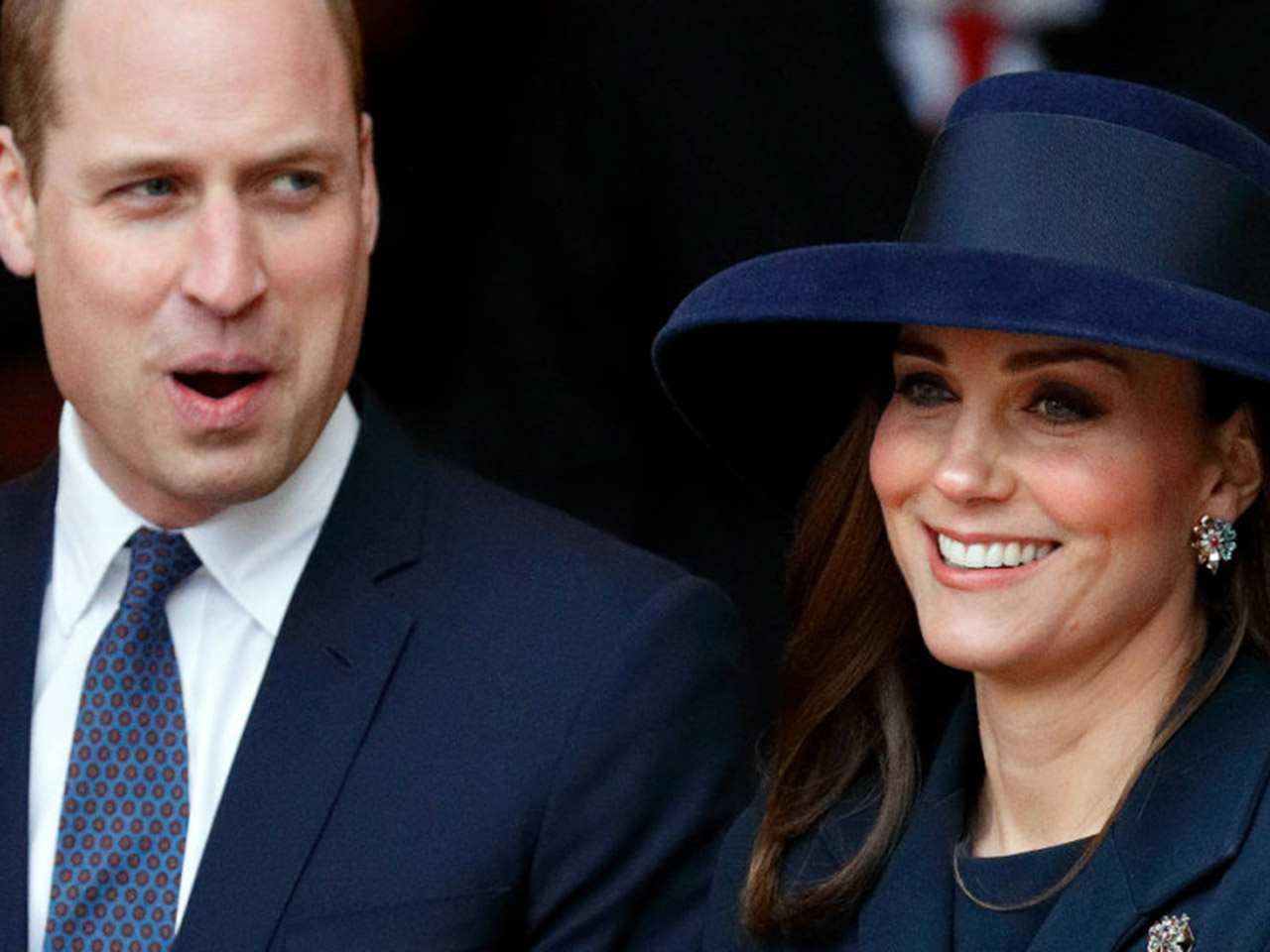 The smell test: There is really no questioning the logic here. The designer or label that does win the world’s biggest fashion coup will enter a new stratosphere of public and media interest. And they will have next-level privacy concerns. So sure, some PR retooling would be in order. Except (sniff, sniff), doesn’t announcing said retooling to the public smell iffy? It’s almost as if they were manifesting this whole gossip cycle. Is it wrong to presume that the person entrusted with this most auspicious commission would be as skilled in discretion as they are in design?