Behold: The Most Unlikely, And Endearing, Star Of The Royal Wedding

Spoiler: It's not Prince Harry or Meghan Markle. 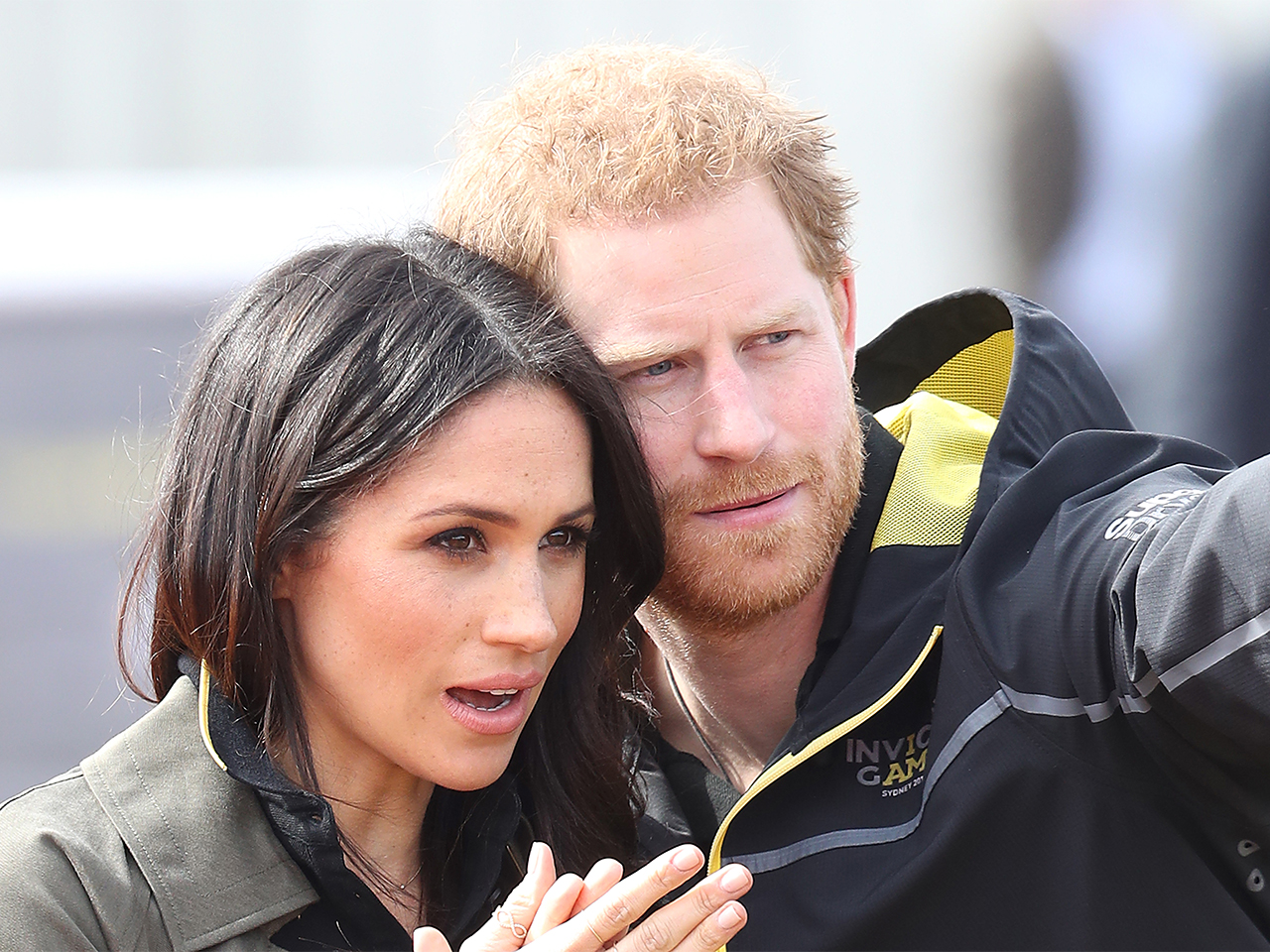 Even though I’m surrounded by fans of all things #Harkle, in truth I’ve been pretty lukewarm about the royal wedding — until now.

Yes, Meghan Markle and Prince Harry’s love story has basically played out like a Disney movie IRL, but to me it still just feels like another celebrity wedding that I wasn’t invited to. I’ve never been super into the royals — except for Princess Diana, because come on, I’m not a monster — and I stopped watching Suits a while ago, so I was mostly considering tuning in to the royal wedding to see if Princesses Beatrice and Eugenie would once again show up wearing comically zany fascinators. But all my feels changed when this photo surfaced of Thomas Markle. 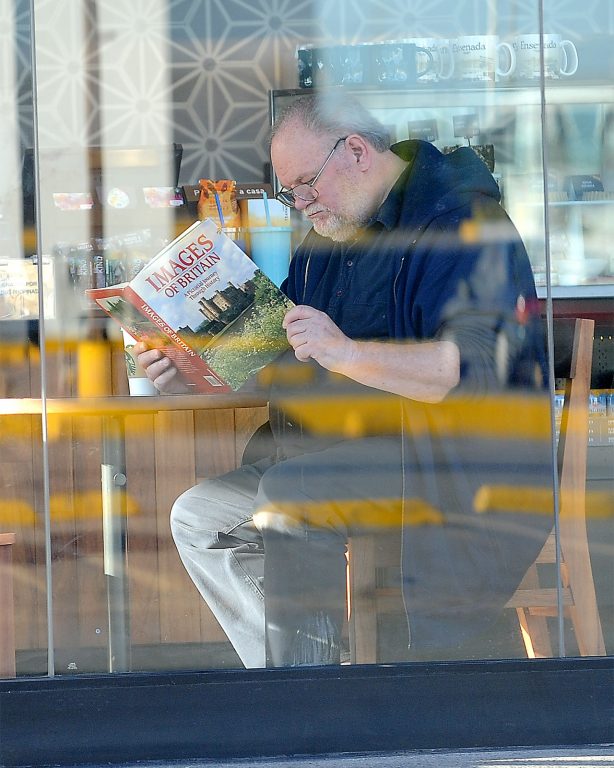 Markle’s parents split when she was six, and her father, Thomas, now lives a super chill life in the quiet town of Rosarito, Mexico, where this photo was snapped.

Everything about this pic is peak dad. From the wide-leg dad jeans to the oversized hoodie and golf shirt that probably flips up at the collar, Thomas is serving the most dad of dad looks. The only thing he’s missing is a fanny pack and a baseball hat and he could be the poster dad for Fatherhood International.

Prince Harry’s future father-in-law is reportedly quite shy, and there was some debate over whether he would be skipping his daughter’s wedding to avoid the spotlight altogether. However, according to a recent report by The Sun, he will most definitely be in attendance.

“He’s not exactly thrilled at facing the world’s glare… But nothing will stop him from having Meghan on his arm for the big day,” an unnamed source told The Sun. And clearly, he’s making sure that he’s prepared for the big day thanks to Images of Great Britain: A Pictorial Tour Through History, which he probably had overnighted from Amazon Prime. I can almost hear his hmms and ahhs as he scratches his chin, readjusts his drugstore readers and casually flips through glossy photos he could’ve easily Googled if only he could remember the password to unlock his computer.

Sitting in his local Starbucks, likely with a misspelled name on his cup, and dog-earing pages showing castles his daughter might soon call home, I can almost hear him saying, “Why is the writing so damn small?” as he tries to read the captions.

If a picture is worth 1,000 words, this reads like the sweetest story of fatherly love. And I’m not the only one whose heart grew a few sizes after seeing this pic.

literally nothing is more pure than Meghan Markle’s dad doing some reading to learn more about england pic.twitter.com/6lgvHg0pHK

Oh my gosh. That’s just the sweetest thing ever.

I think it’s quite sweet actually. It’s a real “dad” thing to do

In case you are wondering if Thomas is actually as dad as he appears in this photo, Meghan basically confirmed it in an Instagram tribute for Father’s Day. “Thanks for my work ethic, my love of Busby Berkeley films & club sandwiches, for teaching me the importance of handwritten thank you notes, and for giving me that signature Markle nose. I love you xo -Bean,” she wrote.

Like, do you think he’s going to write the Queen a handwritten thank-you note for throwing the wedding of the year? Oh, be still my heart.

I wasn’t planning on tuning in for the May 19 nuptials, but the prospect of watching Markle’s pop putting his research into practice is too good to miss.