Dear Meghan And Harry, Why The Snub? I Thought We Were Friends. Signed, Justin Trudeau

An unsent email from the Prime Minister. 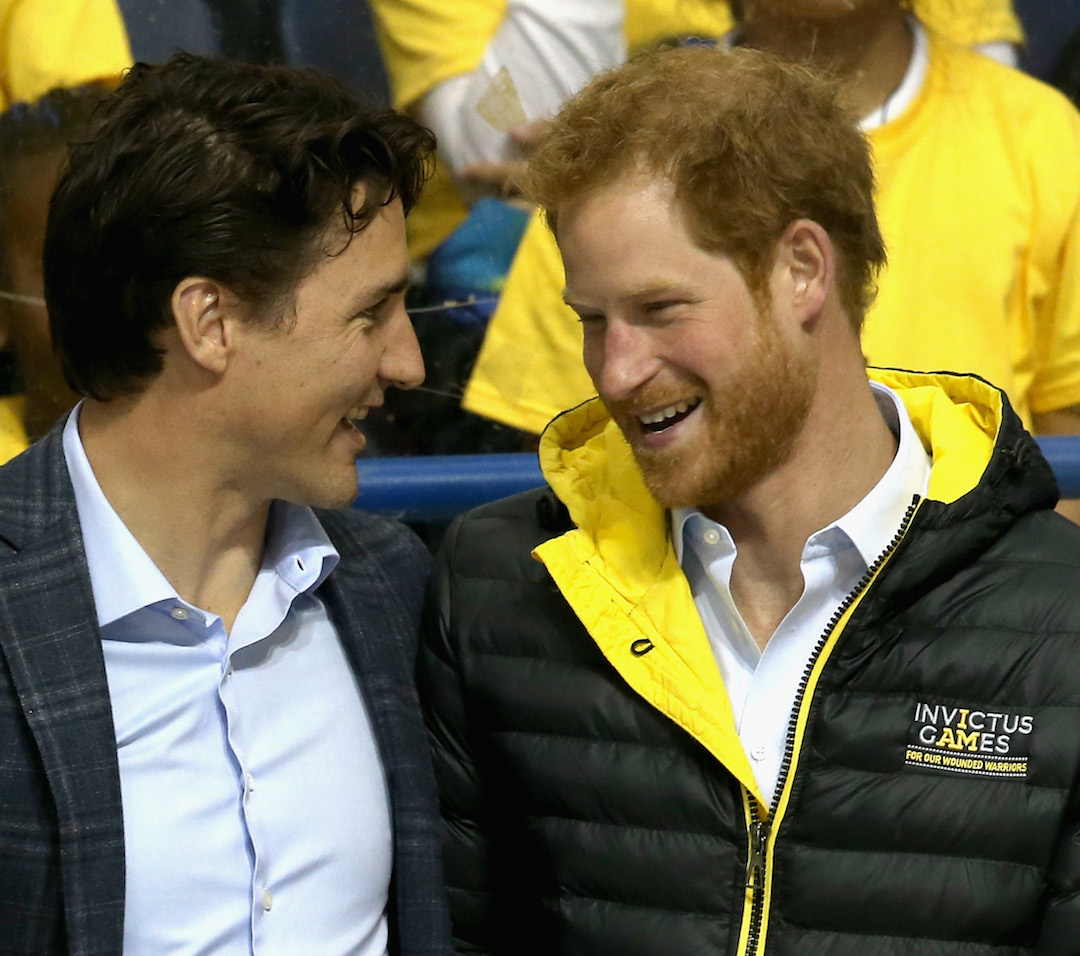 Dearest Meghan & Harry (if I may still address you so casually),

Congratulations on your upcoming nuptials! You must be so excited. Sophie and I were ecstatic ahead of our big day 13 years ago. One of my fondest memories is of Sophie running her fingers through my curly hair as we sped through the streets of Montreal in a silver Mercedes convertible after the ceremony. It was the greatest.

But enough about our little Canadian fairy-tale wedding. Yours will be totally next level — the best day ever — with all the world watching. And the best part is that you’ll be surrounded by all your favourite people. Which brings me to my reason for writing…

Planning a wedding — especially one as high-profile as yours — is hard, and you have to make tough decisions. I understand you have made the difficult, but important call to not invite foreign dignitaries to witness the two of you unite in matrimonial bliss. I can also appreciate that you may want to play it differently from Prince William, who invited former Canadian Prime Minister Stephen Harper to *his* royal wedding. (Harper didn’t attend—too focussed on trying to win an election or something.)

Sophie and I respect this decision, and I trust you received our formal letter from the Prime Minister’s Office extending our best wishes. But I wanted to get real with you via email, as a man totally secure in sharing my emotions, brother to Commonwealth brother: I can’t help but feel just a little bit hurt. I thought we were tight!

Sure, it was probably a total relief to exclude some foreign officials (I mean what a seating nightmare, finding somewhere to put the Trumps). But think about what a fun wedding table ours and the Obamas’ would’ve been! Think of the dance moves, the one-armed push-up competitions, the progress we could’ve made on global feminist policy over hors d’oeuvres! Can the British schoolchildren you invited do any of that?

Harry — remember the great times we’ve had together at the Invictus Games? I couldn’t help but nod in agreement as I read the gossip websites characterizing the chemistry between us as a total bromance. It really felt like it was blossoming, you know? We have so much in common, both emerged from the same privileged party boy chrysalis to become handsome change-making adult men, making a true difference in the world. Plus, I totally charmed your grandmother, Her Majesty The Queen, when we met in 2015, and hopefully made up for my dad’s embarrassing pirouette 40 years ago (or was she not totally charmed? She’s hard to read, help me out here).

And Meghan — your Canadian connections run deep, what with filming Suits in Toronto and all. We consider you just as much a friend as Harry (remember how you and I bonded at the 2016 One Young World summit in Ottawa?), and really felt truly honoured that you chose Canada’s biggest city to hold hands publicly for the first time and make your relationship status official for all the world to see. I think it really boosted tourism. I thought you and Sophie had hit it off! I mean, she’s done all kinds of fashion stuff with your best friend, Jessica Mulroney. You’d think Jessica, as your close Canadian confidante, would’ve advised you to break another tradition and add us to the guest list anyway. Or is there some deep-seated Conservative conspiracy afoot here that I’ve failed to see? I don’t know.

Anyway, I hope this finds you well, and thanks for hearing me out. This is complicated stuff, wedding planning — nearly as fraught as international trade negotiations. Maybe we’ll fly to Britain that weekend just in case you change your mind, chill with Emma Watson or something. I’ll pack the socks I already picked out for the occasion.

PS: Drop me a line about your bachelor party, I’m totally down for that.