How Meghan And Harry Plan to Renovate Their New Home

Their first family home will have a few modifications and changes to make it into the perfect abode. 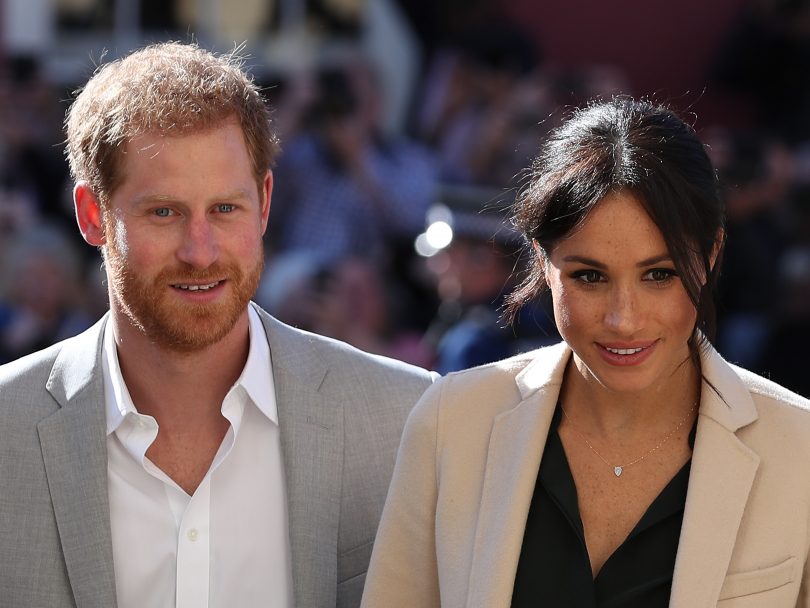 The Sussexes have big renovation plans for Frogmore Cottage. Prince Harry and Meghan are hard at work converting the charming property on the Queen’s Windsor estate from staff quarters to their very first family home, which will see them leaving London for a quieter pace of life early next year before welcoming Baby Sussex in the spring — and possibly have Meghan’s mom, Doria Ragland, join them!

The cottage, believed to be a gift from Her Majesty, is a Grade II property, meaning it is of special interest and worthy of preservation efforts. And by the sound of it, it’s going to be a magnificent five-bedroom home once the Duke and Duchess of Sussex are done with it. The parents-to-be are funding the structural and landscaping elements of the project with money from the Sovereign Grant, according to Kensington Palace, while they’ll be footing the bill for the decor themselves.

Plans were approved back in July by the Royal Borough of Windsor and Maidenhead, four months before the couple’s decision was made public. What was surely a priority in their vision is a special space for the baby’s California-based granny, Doria, who is reportedly considering a move to London. Among the plans, which include extensions to two orangeries and refitting the space, is permission to modify a studio on the cottage’s grounds by adding a bedroom — which would be the perfect “mother-in-law suite”!

But don’t expect many more details on the milestone move and renovation. The rest of the couple’s plans, which were updated in October to include landscaping and work on the inside and outside of the home, are being tightly guarded as “sensitive information” due to security concerns.

The news of their early 2019 move to Windsor was revealed on Saturday (Nov. 24) in a statement from the palace, a surprise to fans who believed they’d live in Apartment 1 at Kensington Palace, right beside the Cambridges. In addition to the location and timing of their move and the fact that their office would remain at Kensington Palace, the statement explained why they’ve selected Frogmore Cottage as their home. “Windsor is a very special place for Their Royal Highnesses and they are grateful that their official residence will be on the estate,” it read, referring to the couple’s royal wedding reception, which was held at Frogmore House.

Prince Harry, 34, and Meghan, 37, aren’t the first royals to escape city life to raise their young children. Prince William and Kate were gifted Anmer Hall, a stunning country home on Her Majesty’s Sandringham estate, by the Queen following their 2011 wedding. The couple also undertook a massive and tightly guarded renovation of the 10-bedroom home, which was their primary home for their first few years as parents before moving Prince George and Princess Charlotte back to London last year ahead of Prince Louis’ birth.