'The Marvelous Mrs. Maisel' Is As Addictive (We Swear!) As 'Gilmore Girls'

Everything you need to know about the hit Amazon TV series about the funniest woman in NYC. 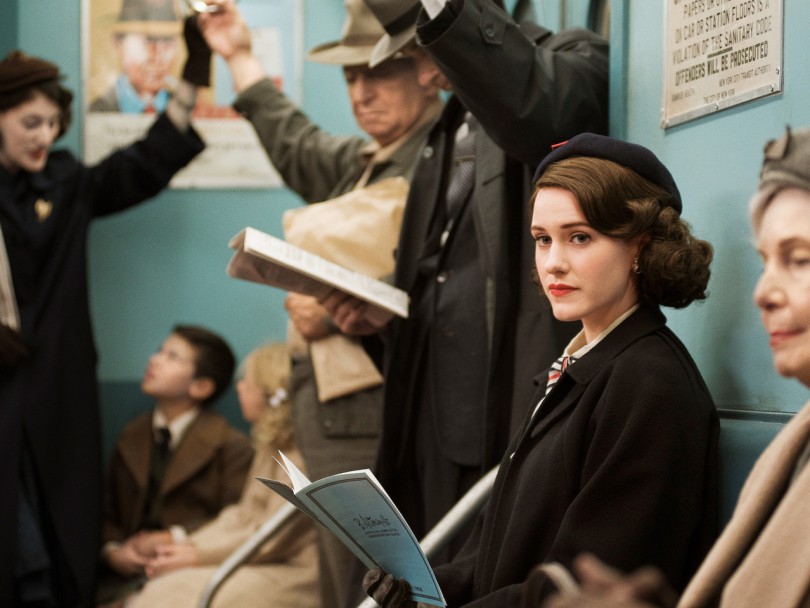 So what’s this show even about?

It’s about Midge Maisel (played by Rachel Brosnahan), a young, affluent Jewish housewife in the 1950s with a bouncy bob, a rainbow of covetable clothes and the quickest one-liners west of Central Park. When her husband, Joel — a middling stand-up comic and schmendrick of the highest order — confesses that he’s been cheating, she gets sloshed on red wine and finds herself onstage at a Greenwich Village comedy club, where, of course, she kills it. Over the rest of the season, she devotes herself to becoming the pre-eminent female comic in New York.

And what makes it so great?

Well, if you loved Gilmore Girls, this is the show for you: Midge’s dialogue is zippy and zingy enough to put Lorelai and Rory to shame. Amy Sherman-Palladino, the genius quip generator and creator of GG, is also the brain behind Maisel, and she replicates that cozy-quirky formula that doesn’t appear anywhere else on TV: the comedy makes you feel smart, the family drama is complex and the women are brash and brilliant.

Is Rachel Brosnahan the best actress on TV?

According to both the Emmys and the Golden Globes…yes! Brosnahan appeared almost out of nowhere: before Maisel, her most notable role was as a scared and scarred sex worker on House of Cards. She famously had the flu during her audition for Maisel, yet still managed to nail Sherman-Palladino’s warp-speed dialogue. As Midge, she’s bubbly and blunt, with a New York squawk that could rival Fran Drescher’s, and flashes of insecurity and frustration that occasionally blaze through her quick-witted veneer. 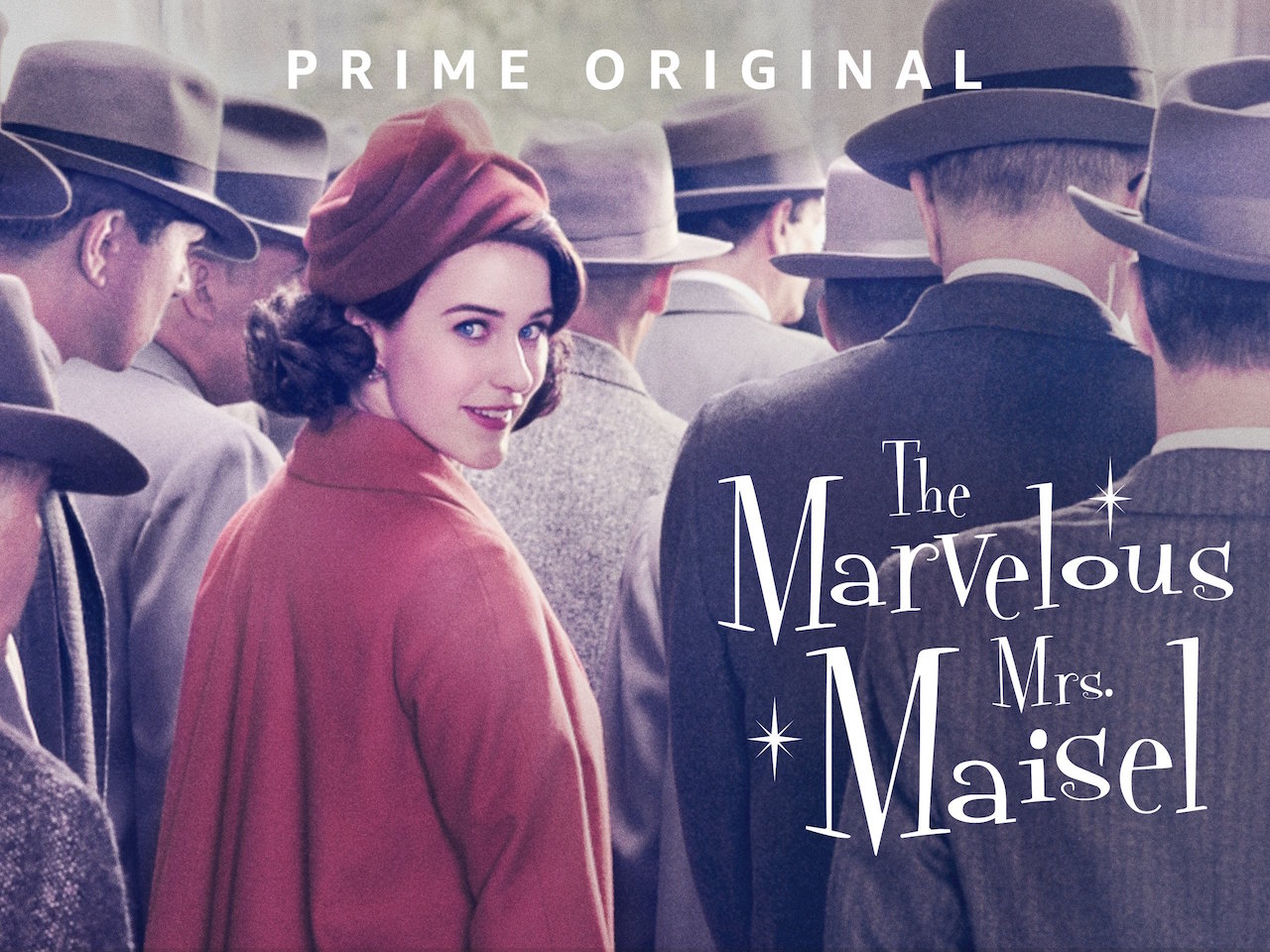 Think of Maisel as the anti-Mad Men: a retro fantasy where the women are richly, lovingly imagined, and the men — Joel the Jerk and Midge’s dad, the expertly cast Tony Shalhoub — mostly exist to make the female characters shine. (We’re especially obsessed with Alex Borstein as Susie, Midge’s hilarious crank of a manager, who dresses like a newsie in a flat cap, suspenders and leather jacket.) Midge’s struggle to break into the macho comedy industry while managing a household, parenting her kids and keeping sane could be a plotline from today.

And is the eye candy as good as everyone says?

Better. Midge’s wardrobe is the most enviable on TV, teeming with swooshy full skirts, off-the-shoulder Dior-style cocktail dresses, cozy turtlenecks and colourful coats. And the world she inhabits is a gauzy, romantic rendition of the Upper East Side in the ’50s, with gorgeous mid-century decor, gleaming Cadillacs driving down Fifth Avenue, and lots of smoky beatnik cafés in the Village. We’ll say it: it’s as magical as Stars Hollow.

The second season of The Marvelous Mrs. Maisel debuts on Amazon Prime on December 5, 2018.