A Wrinkle In Time, Plus 4 More Must-Watch Movies Coming Out This Month

If you're headed to the movie theatre during March break, you've got plenty of options to consider.

A movie co-starring Oprah Winfrey, Reese Witherspoon and Mindy Kaling sounds like something cooked up in our collective wildest-cinematic-dream lab, but it’s actually really happening with the release of A Wrinkle in Time. The Disney adaptation of the classic kids’ science-fantasy novel comes to theatres March 9 (attention: all parents looking for a family-friendly March break outing). The film comes out after the Jennifer Lawrence spy movie and before the new Wes Anderson. In other words, it’s a good month to go to the movies.

March 2
A group of elite Soviet “Sparrow” agents are trained to seduce any enemy with their brains and their bodies — all in a day’s work for the world’s most charming woman, Jennifer Lawrence, who stars as the titular lethal songbird and (spoiler alert) knows how to kick some serious butt. It’s a spy thriller — a Bond movie told from the perspective of the mysterious femme fatale, who’s always the best part anyway. 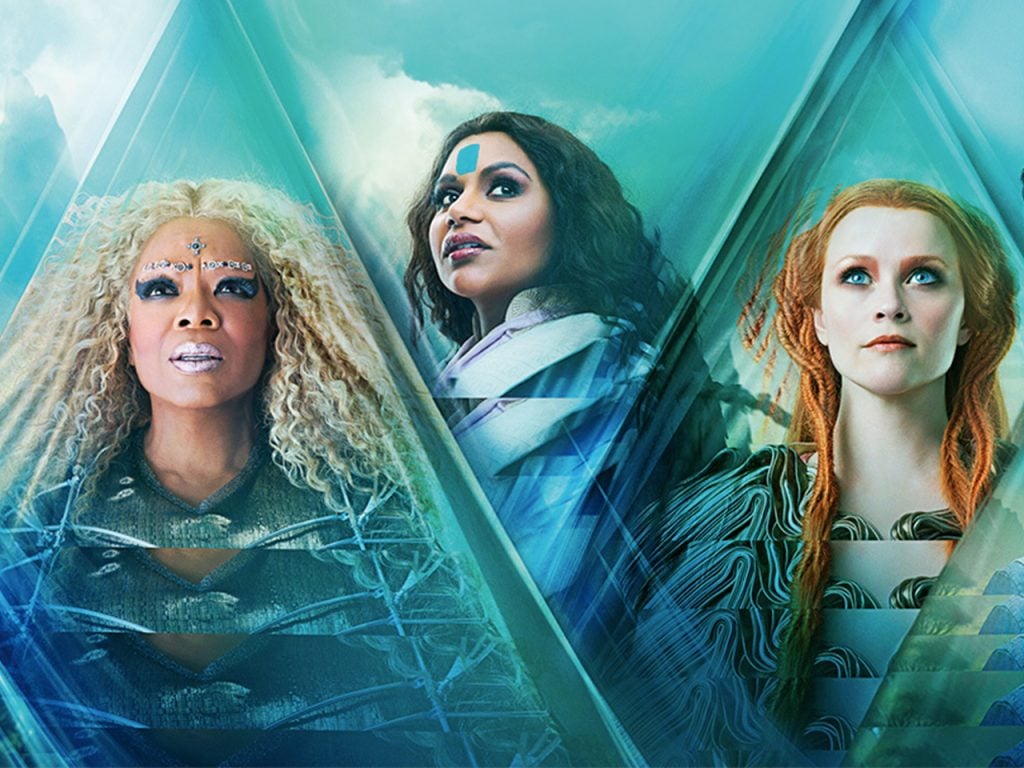 A Wrinkle in Time

March 9
What’s the only thing better than your favourite science-fantasy book from childhood being remade as a movie? When that movie — about a young girl’s epic quest to find her missing father — stars Oprah, Reese and Mindy. And it looks like Ava (as in DuVernay) may soon be adding her name to that list of no-last-name-necessary icons — the Oscar-nominated director is now the first-ever woman of colour to helm a live action movie with a budget over $100 million. Did we mention that it also looks awesome? 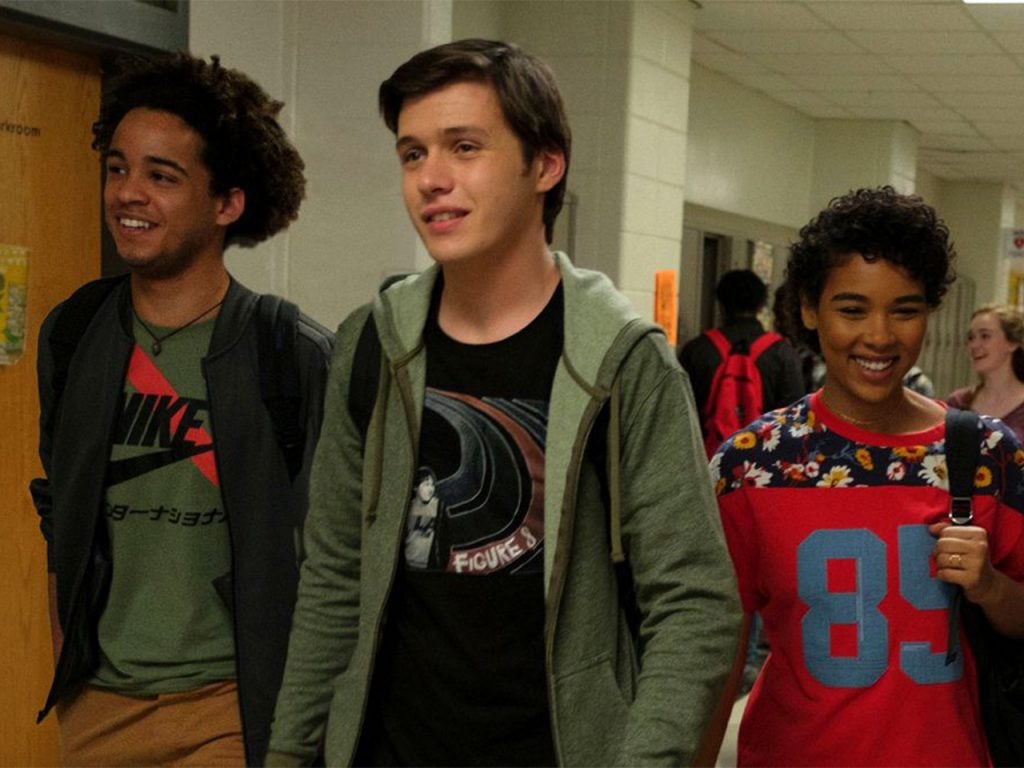 March 16
Based on a hugely popular YA novel, this high school rom-com is in the vein of those mid-’90s classics like Can’t Hardly Wait, 10 Things I Hate About You and She’s All That (heavy nostalgic sigh). The key difference is that Simon, the main character, is gay and gets involved in a secret and anonymous pen pal (pen email?) romance … which leads to a blackmail scandal … which leads to a whole bunch of hijinks. No worries — everything will get sorted out at the big end-of-year dance. 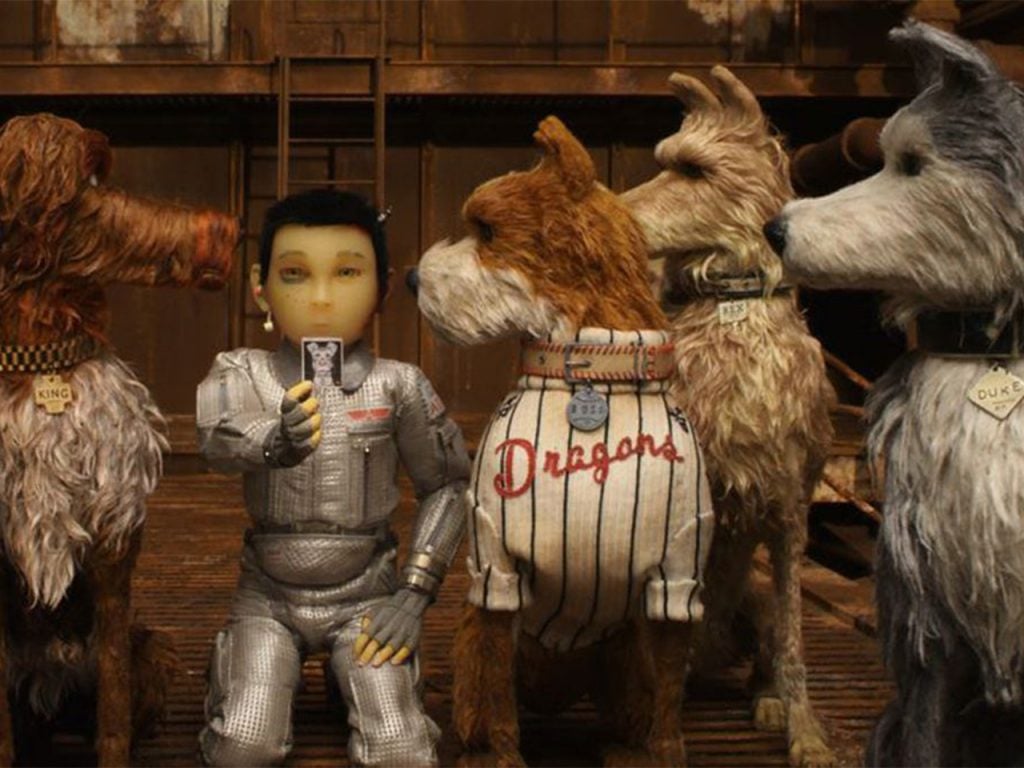 March 23
A gang of lovable mutts is quarantined on a secluded island in Wes Anderson’s latest stop-motion animation story — think Fantastic Mr. Fox, but set in Japan, with canines instead of vulpines and even more childlike wonder, since the main character is a boy in search of his four-legged friend. As always, celebrities abound — Scarlett Johansson, Edward Norton, Bryan Cranston, Greta Gerwig, Tilda Swinton, Bill Murray and Yoko fricking Ono. And also, as always, the true star is Anderson’s signature quirk. 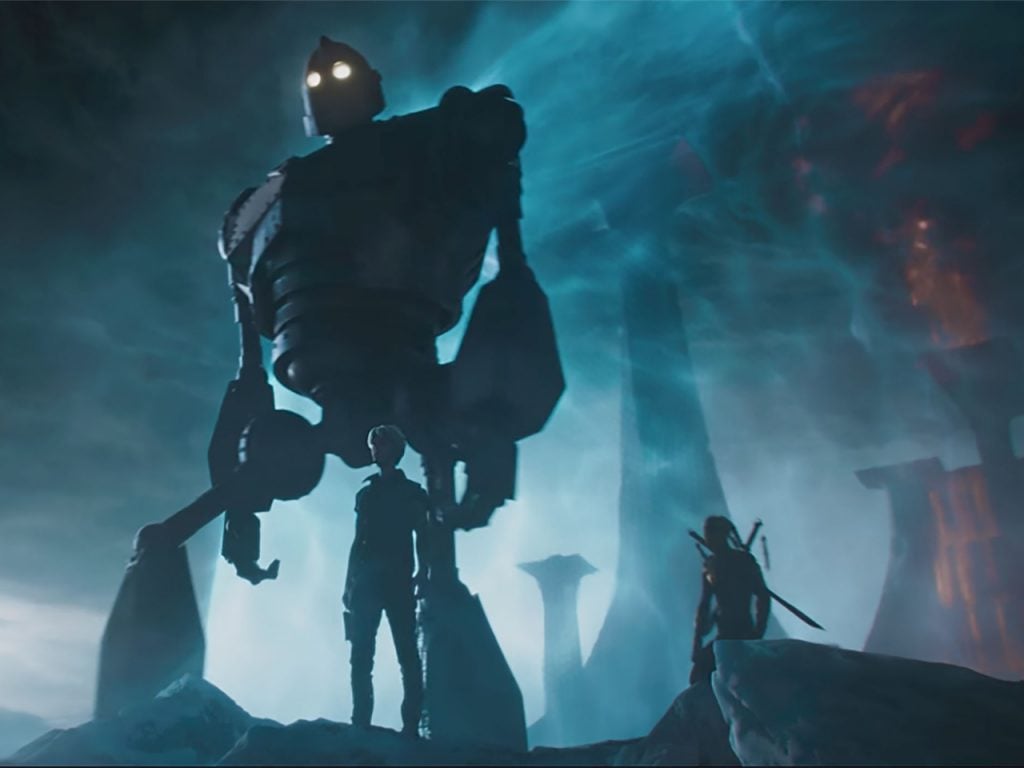 March 30
In the year 2045, Earth has devolved into what President Trump might refer to as one giant s-hole, and humans spend most of their time existing virtually in a video-game world called OASIS, where a hidden easter egg is worth $500 billion. Like the hugely popular 2011 book (a fave of Justin Trudeau’s), the movie is full of shoutouts to ’80s culture — old hat to director Steven Spielberg.