Madonna’s Back! But Has She Still Got It?

She has a new album, a new persona and the same instinct for controversy. 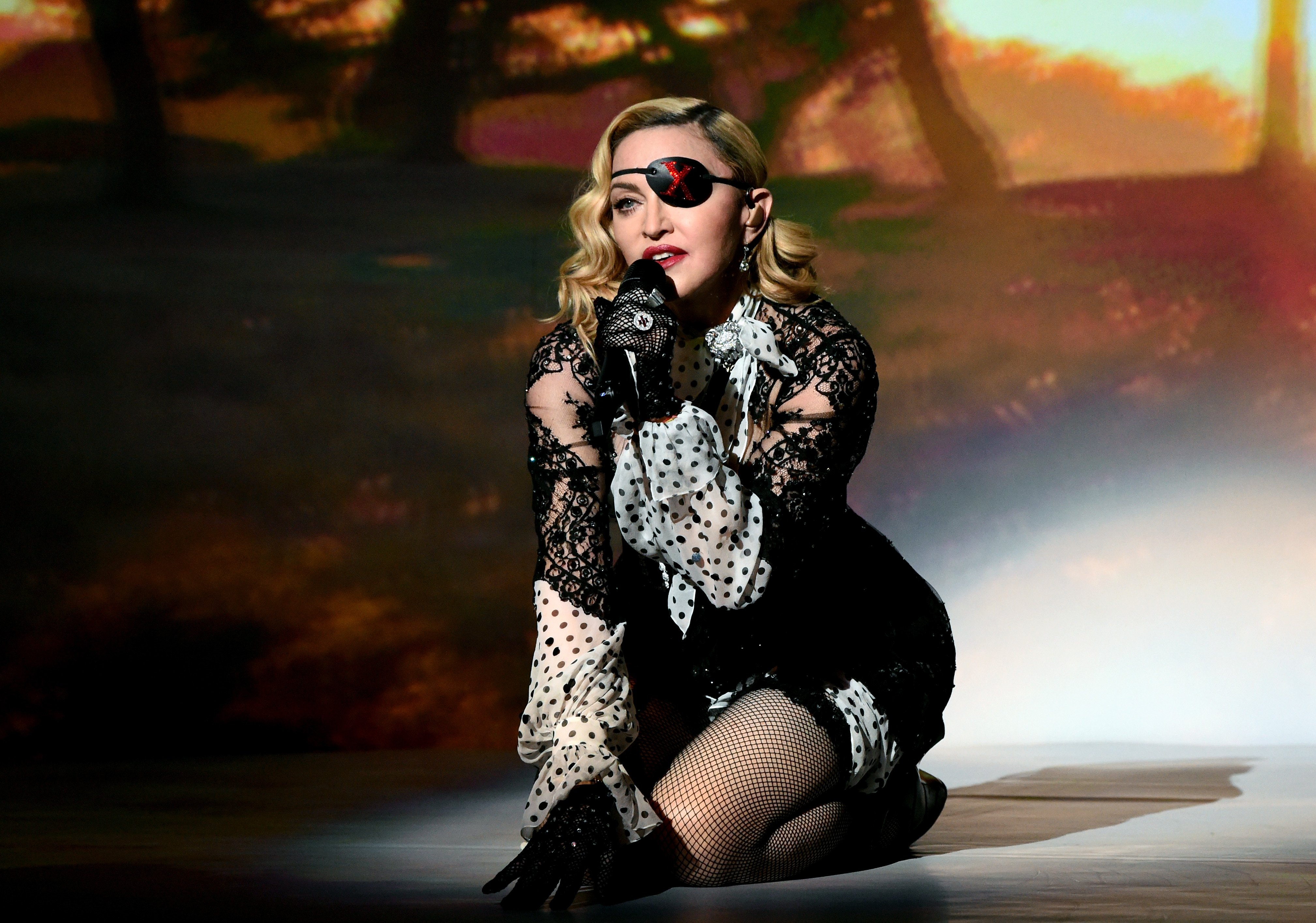 If you’re a Madonna fan you know the last few years have been pretty low key. After moving her family to Portugal in 2017 to support her son David’s football career (and to escape Trump), the Queen of Pop seemed committed to her persona as “soccer mom.” That is until last month when signs of a potential comeback started trickling out via Instagram. Followed swiftly by this teaser trailer in which Madge announced her new album and a new persona, “Madame X,” to go with it. This week she followed up with info on a tour kicking off this September. But who is this Madame X woman? Is she coming to Canada? And, most importantly, 14 albums and umpteen alter-egos later, can Madonna reclaim her throne as the Queen of Pop? Here’s everything you need to know.

Who is Madame X and what has she done with Madonna?

Madge’s new persona is the latest in a long line of alter-egos that includes teen bride, androgynous (who’s that?) girl, English rose, Dick Tracy pinup, Latin army general and space cowgirl. The mysterious Madame X was at least partly inspired by a famous portrait by John Singer Sargent that caused a major stir in French society back in the 1880s. She is (per Madge’s description) a secret agent as well as, “a dancer, a professor, a head of state, a housekeeper, an equestrian, a prisoner, a student, a mother, a child, a teacher, a nun, a singer, a saint, a whore, a spy in the house of love.” She also likes eye patches and apparently held onto the cowgirl hat from Madonna’s Music era. 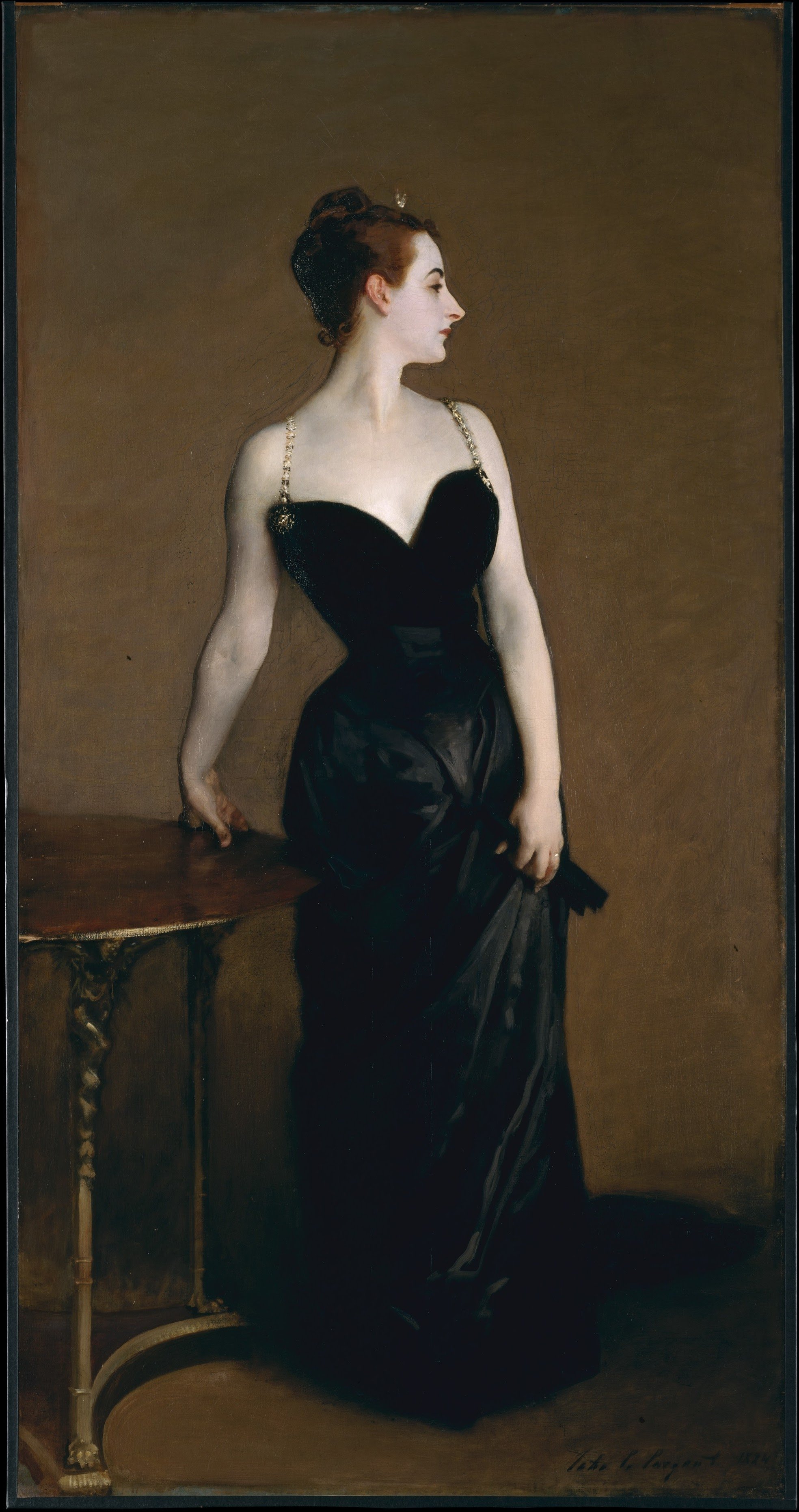 Speaking of music—is the album any good?

Well, isn’t that the big question. Say what you will about Madonna’s spotlight-hungry antics, her talent and unparalleled collection of hits have always been the foundation of her fame. So far we’ve heard three songs from the new album, which will drop on June 17th. There is “Medellín”—a Latin infused “La Isla Bonita” follow up that is…well…not exactly “La Isla Bonita.” The second, “I Rise,” begins by sampling the words of Parkland shooting survivor Emma Gonzales, which is by far the most memorable ten seconds of an otherwise cringey snooze-fest. The third, “Crave,” a slow-jam about unspecified cravings threatening to become “dangerous,” will make for inoffensive background music in dentist offices. Too bad, since a classic Madonna pop anthem is exactly what summer 2019 needs. Could the rest of the album be better? It’s possible, but not likely given that “Hung Up,” which came out 10 years ago, was her last single to enter the mainstream of musical consciousness. And even that didn’t hold a pointy bra to the Immaculate Collection-era awesomeness.

Okay, but does she still have the moves?

Borderline. Certainly her joints have no business being so bouncy—the woman just turned 60, but she can still bend and bounce like a tweenage gymnast. And yet, her flamenco-inspired performance at the Billboard Awards last week lacked a certain amount of blonde ambition. Even surrounded by several holograms of herself (the performance reportedly cost $5 million), the whole thing fell a little flat.

Madge was a no-show at the Met Gala this week. What gives?

It’s true she can usually be counted on to up the drama on the steps outside the year’s biggest fashion party. In 2018, she even gave a surprise performance. But this year Madame X threw “her own Met Gala” as Madge joked on Instagram, sharing footage of new billboards in Times Square. Which, sure, cool, but it doesn’t really explain why she would skip a no-brainer publicity op. Maybe that Lady Gaga feud isn’t as over as we thought it was? Or possibly it was a Goop thing. Or maybe not going to the Met Gala is the new going to the Met Gala. Madge has always been ahead of the curve.

Can I get a ticket?

So far the tour—of the U.S. and Europe—doesn’t include a single stop in Canada, which is extremely disappointing. But anything is possible: she’s promising to add more dates for a 2020 leg. If your Madonna love knows no borders, she’s confirmed to play mid-size venues in L.A., Chicago and NYC.

Should I get a ticket?

This is a tricky question to answer and arguably one that relates to comments Madonna made recently about ageism and sexism in the music industry. It’s not like The Stones or Bruce Springsteen are still cranking out hits and, yet, people don’t often accuse them of being washed up or irrelevant. Twenty years after “Like A Prayer” and she remains as provocative as ever—just this week she sported a burka while travelling and spoke out in defense of her old friend Michael Jackson (yikes!). And, sure, her new persona feels a little Beyoncé (aka Sasha Fierce) circa 2008, but that whole concept was itself kind of an homage to the mother of reinvention. Madonna is still Madonna, so the question isn’t whether she’s got it—she is it. So of course get a ticket and dance to some of the greatest pop songs ever recorded and maybe slip off to the bathroom during the Madame X songs.