A Mad About You Reboot? Looks Like Your Favourite '90s Sitcom Couple Is Making A Comeback

Jamie and Paul Buchman could be back on the small screen very soon. 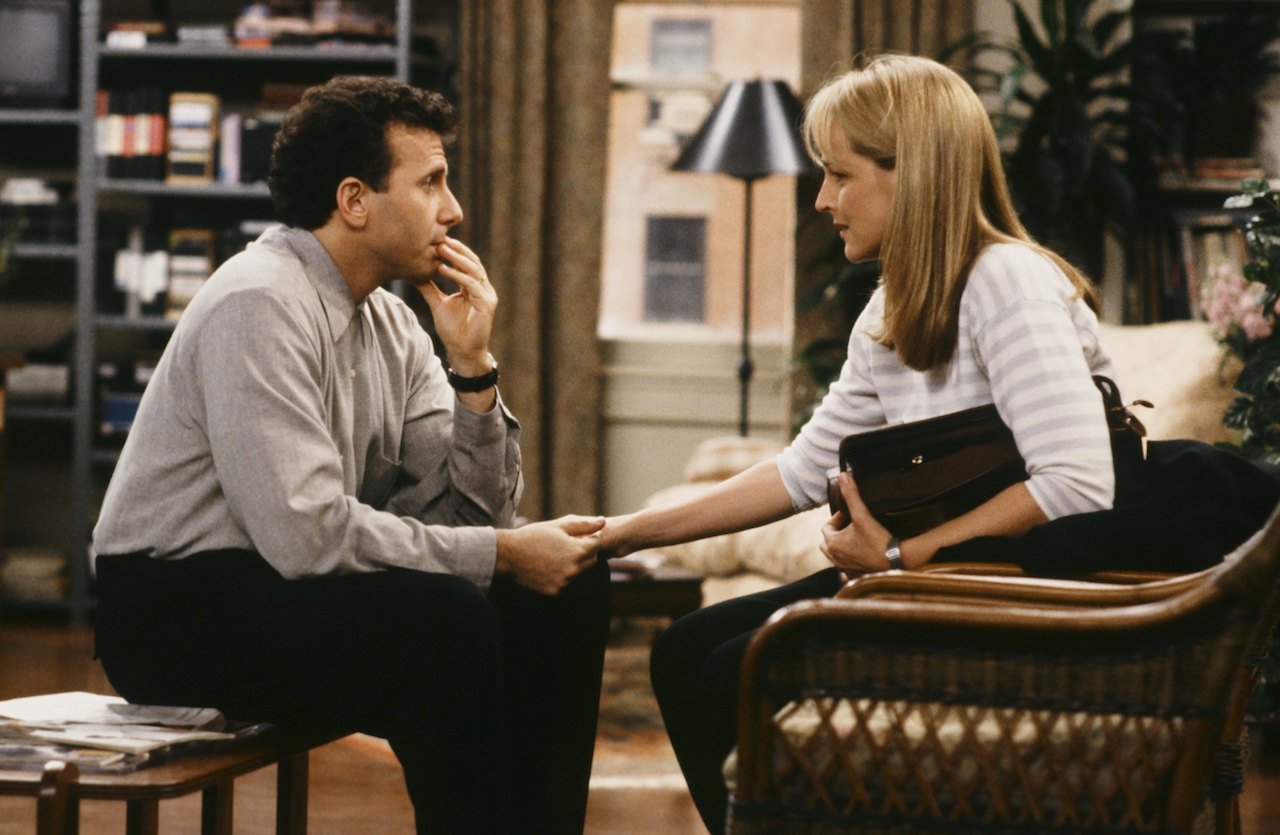 “Tell me why I love you like I dooo.” Andrew Gold crooning over a simple piano riff is instantly recognizable as a classic ’90s sitcom theme, right up there with the first few bars of the music from Will & Grace or Friends. And it looks like it we could be hearing it again soon.

There have been whispers for months that talks were in place to revive the show starring the very hilarious Helen Hunt and Paul Reiser as married New Yorkers Jamie and Paul Buchman. EW reported on Thursday that Hunt and Reiser had in fact signed on with Sony Pictures Television, but Sony was staying mum on details. The show originally aired on NBC from 1992 to 1999, but the network doesn’t own the show, so it could pop up somewhere else entirely.

And this week, Hunt was on The Ellen DeGeneres Show promoting her new movie The Miracle Season, when Ellen asked her if a reboot was happening.

“I hope it is. It’s not for sure yet,” Hunt responded. “Paul Reiser is in my kitchen a good amount because we are talking about how to make it and not wreck it because we are proud of what we did.”

Hunt, who won four Emmys as outstanding lead actress in a comedy for her performance on the show, also gushed to People about the possibility of a reboot last week. “It was a very loving piece of work. We loved it. It would be fun to work on something that’s really about love. We’ll be older though — I hope people are prepared for that. I’m not prepared for it!”

Talks about a Mad About You revival are perhaps unsurprising given the wild success networks have had with Will & Grace and Roseanne. Who needs original ideas when the classics are just so good?