5 things you should know about Kiesza

The Juno-nominated dance-pop sensation from Calgary has made some interesting life choices. 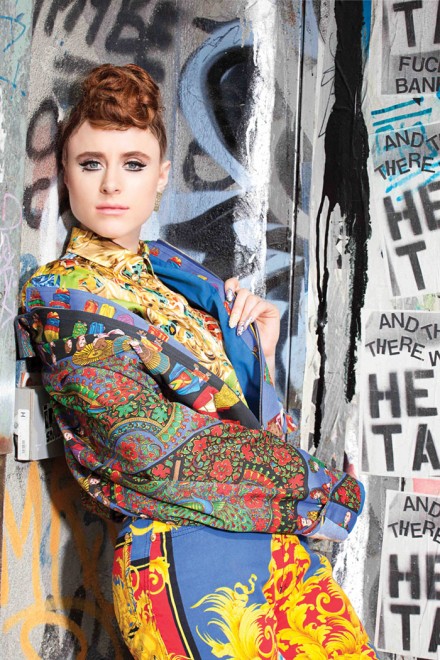 You’ve likely rocked out to her hit single “Hideaway”— nominated for Song of the Year at the 2014 BBC Music Awards — but you may not know these five fascinating facts about Kiesza, the 26-year-old Calgary-bred dance-pop sensation.

1. She was a member of the Young Canadians, a singing and dancing troupe who perform at the Calgary Stampede’s nightly TransAlta Grandstand Show.

2. At 17, she joined the Naval Reserve of the Royal Canadian Navy, where she trained as a code breaker (they almost trained her as a sniper).

4. She spent her early 20s writing songs for stars like Rihanna and Kylie Minogue.

5. The video for “Hideaway” was shot in a single take — and she suffered a broken rib while filming.

Catch Kiesza at the 44th annual Juno Awards on March 15.