How The Junos Plans To Prevent #JunosSoMale This Year

After being criticized for a lack of women nominees and winners in the past, the Junos is aiming to do better in 2018. 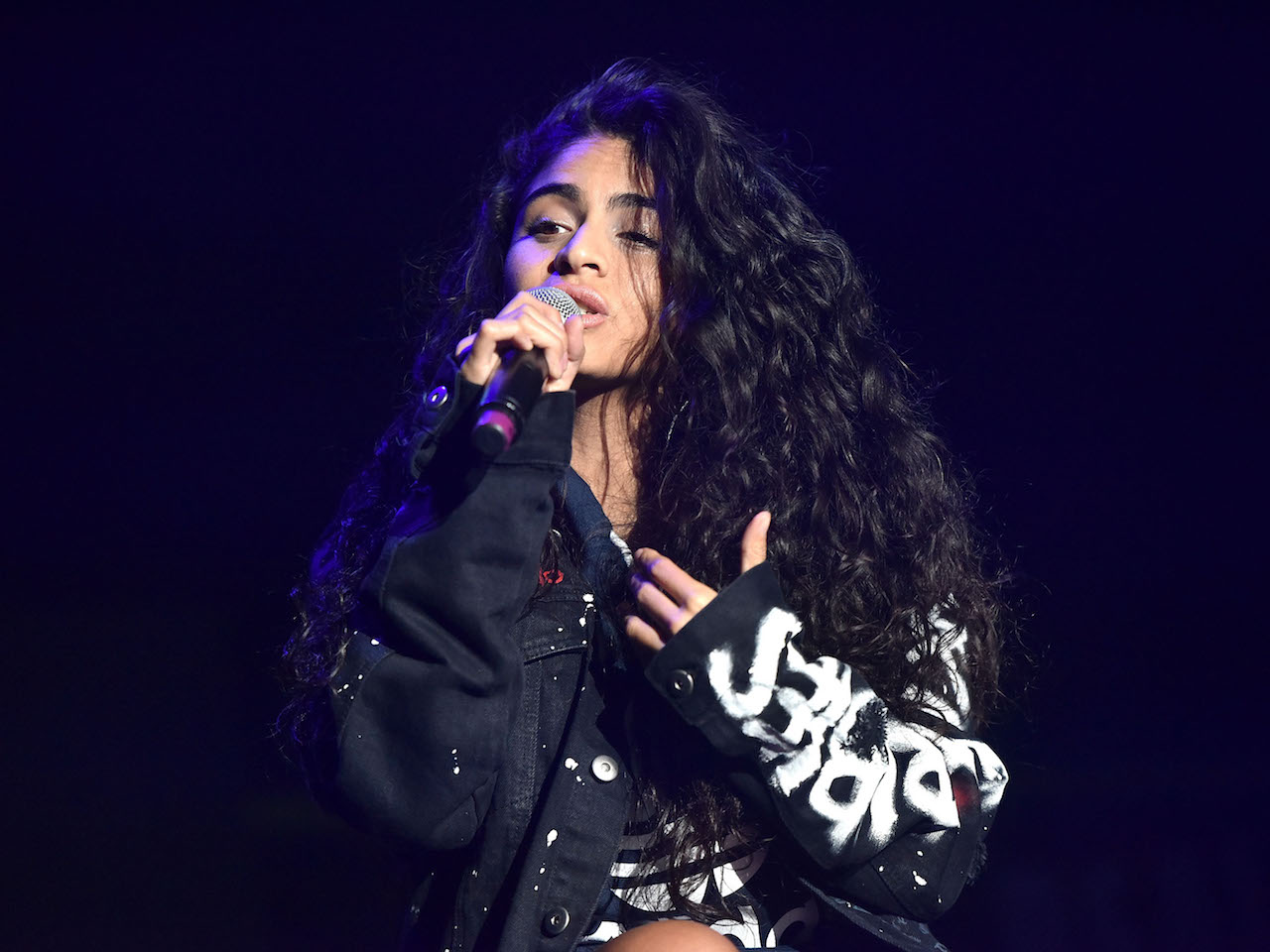 Tallying the number of women who win trophies during awards season has become a bit of a depressing party game. During the Grammys telecast, only three women walked away with gilded gramophones, and outrage continues to be directed at Grammy president Neil Portnow, who said women need to “step up” if they want to advance their careers and someday win the coveted honour.

Canada, of course, is not America, and the Junos are not the Grammys. But Canadian music’s biggest night has not escaped scrutiny on gender representation, either. In fact, it’s spent the past two years under the spectre of the hashtag #JunosSoMale in response to the low representation of women nominated and honoured. Last year’s show also saw host Russell Peters make an ill-advised quip about underage girls and call Canada’s Minister of Heritage, Mélanie Joly, “hot,” leading the show-runners to apologize.

But instead of making excuses, the Canadian Academy of Recording Arts and Sciences (CARAS), whose judges’ votes determine the Juno winners, say they are doing the work to make the playing field more equitable for women in the music business. This year’s nominations include a strong showing of women artists, including Alessia Cara (who won the Best New Artist Grammy this year and is up for two Junos this year), new R&B artist Jessie Reyez (she’s nominated in four categories and will perform at the show) and Shania Twain, (whose comeback record Now is up for album of the year).

There’s more going on behind the scenes ahead of Juno weekend in Vancouver March 24 to 25 to better represent women. CARAS president Allan Reid and chief operating officer Jackie Dean told Chatelaine about its efforts in an exclusive chat ahead of the nominations. 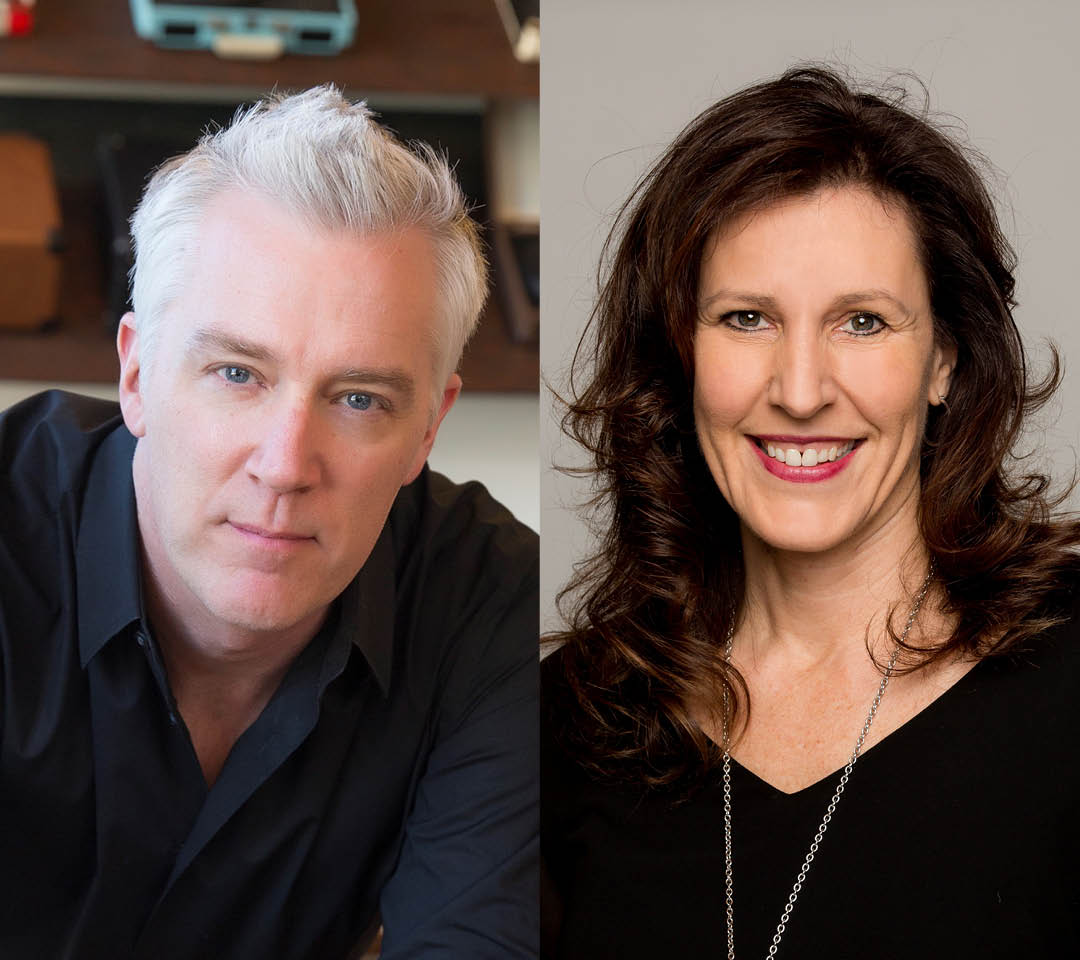 Why are the Junos digging in to help more women be recognized in music?

Allan Reid: We feel we have a responsibility and more importantly we have a platform to speak to our industry and speak to members, whether that’s artists or the industry as a whole. This is a conversation that needs to be had.

And what are you doing, exactly?

Jackie Dean: Recently we’ve added four new women to our board, and we’ve been working with Tegan and Sara in recognition of the issues. We’re working on 50-50 representation on our advisory committees, and we’re doing continuous outreach to encourage women to become members and judges. So we’re really putting ourselves out there as far as an organization to be conscious and aware of what we need to do to be all-inclusive.

How much of this has been in response to #JunosSoMale?

AR: When Tegan and Sara had that conversation with us last year, this was a chance for us to engage with two really important artists who have a voice. Tegan and Sara helped us go, “What can we do to help? And how can you also help us with this dialogue?” Their whole concern was around female representation in the nominations. So we said, “OK, how can we have more women have a voice in our organization?” That starts with membership. We partnered with an organization called Women in Music Canada, which raises awareness of women in the music industry. They helped to do a lot of outreach to women in the industry — whether it was artists or producers or engineers — and told them to become a member of CARAS and have a voice in the conversation.

The Junos don’t have gendered categories like “best female artist.” So how do those conversations about representation go?

AR: I think the conversations are had at the table. The artist of the year nomination category this year has a very strong showing from women. Songwriter of the year — one of the most prestigious categories we have — again has a very strong showing from women. It’s there, but it’s not the defining factor: It’s about the music. We rely on our committee members and certainly our judges to make the decision on what they feel is the music that’s made the most impact.

Allan, you said last year that more women need to submit their music if they want better representation. That sounds a lot like what Neil Portnow from the Grammys said about women needing to “step up,” and he’s getting raked over the coals. What’s your response?

AR: I can’t speak for Neil’s choice of words, but I can say I don’t think it’s the same at all. I think what we try to do is outreach and say, “There’s an opportunity for your music to be heard, there’s an opportunity for us to elevate your career.” You may not be a nominee the first time you submit to CARAS, but you might get heard by a manager or an agent or a record company person who might go, “Who is this person?” and digs a little bit deeper. We’ve seen a 20 percent increase in submissions this year — it’s the highest level of submissions we’ve seen to the Junos in recent years.

The Grammys have also announced a “taskforce” to address the lack of women winners and nominees. The Junos have spent the past year laying the groundwork for this stuff. What else have you come up with?

JD: We plan to have a panel during Juno weekend with Denise Donlon, who is our Walt Grealis Special Achievement award recipient this year, about success in the music industry and how women can get there.

AR: We’ll also be making the safe spaces pilot program Good Night Out part of Juno Fest. They’re outside clubs on streets late at night, from 11 p.m. to 3 a.m., to help get women into cabs safely and get home. We thought this would be a great partnership with the Junos coming to Vancouver.

This year, 40 percent of nominees are women; last year it was 35 percent. Are you happy with that?

AR: Well, I think any growth is a positive thing. I think 5 percent is actually a nice movement, from 35 to 40 percent in a year. That’s fantastic.

Last year, women were all but absent from the technical categories. This year women are nominated in five out of six of them. How’d you do that?

AR: Outreach is definitely part of it. The criticism has come up in the past is, “Are women entering into these fields of engineering and producing?” And I think again these things take a long time to work their way through, and there are obviously talented women in those fields, and this year, some of them are going to be recognized.

Host Russell Peters made some lewd comments about women last year. How do the Junos plan to address the issue of respect toward women, given that other awards shows are shining a light on sexual harassment in the entertainment industry?

AR: We were just talking about this with our broadcaster, the CBC, as well as with our producers. We haven’t determined yet how we’re going to handle that during the broadcast, but it’s something that’s in discussion right now. And we certainly strive within our show to have good parity between men and women amongst our presenters as well as our performers.

JD: We have to send the right message on this, and we have to work with our broadcaster to make sure we’re approaching this [the right way].

This year’s host, Michael Bublé, is probably more likely to stick to the teleprompter and be a gentleman.