What’s Going On With JLo And A-Rod?

Turns out, they’re still together. But there’s a lot going on behind the scenes. 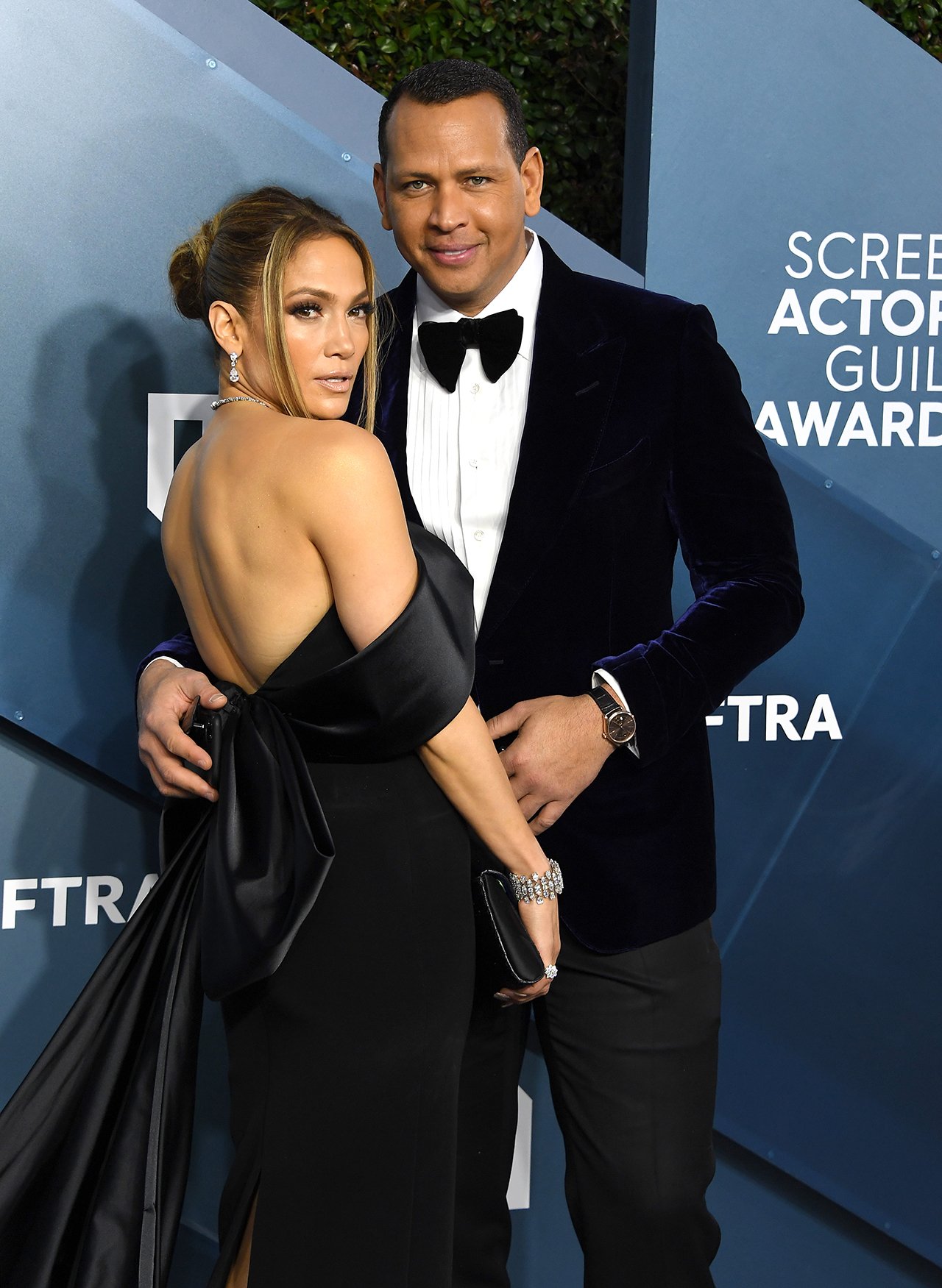 Big celebrity news travels fast, especially during a global health crisis when all we’re doing is waiting for something to happen. And Jennifer Lopez isn’t one to shy away from headlines, especially when it comes to her new skincare line that promises some Benjamin-Button-level sorcery. But Hollywood—along with our belief that true love prevails—was rocked last week after news broke of Lopez and her fiancé Alex Rodriguez’s split. Although the alleged separation was quickly squashed by a joint statement, there’s a lot going on behind the scenes that the average celebrity news consumer may not even realize.

Here, everything we know so far about the tension between JLo and A-Rod.

So, what happened to Jennifer Lopez and Alex Rodriguez?

On March 12, Page Six prematurely broke the news of a split, declaring “they’ll be J-Rod no more.” The rumour was seconded by Entertainment Tonight. According to both publications, the two “decided their relationship has run its course” after being engaged for two years—together for four—and postponing their nuptials twice.

It’s been speculated for a few months that Rodriguez, the former Yankees third baseman, was cheating on Lopez with reality TV star Madison LeCroy, but nothing has been confirmed. In fact, when LeCroy—who starts in Bravo’s Southern Charm—was first accused by a co-star of traveling to Miami to hook up with “an ex-MLB player,” she denied it. LeCroy later told Page Six that she has spoken on the phone with A-Rod, but has never met him in person.

“He’s never physically cheated on his fiancée with me,” she said, calling this series of events like “a game of telephone,” adding that she “told the wrong person” she’d been in contact with the former MLB player. “I don’t know what to do. I have tried to be as quiet as possible. I don’t want anything bad for his family, or for mine. We are definitely innocent in this.”

Since we’re not in the business of shaming women for expressing their sexuality, and knowing how the public loves to treat women who do, we’re not totally convinced this rumour holds any veracity.

Amid this scandal—which began over a year ago, LeCroy said in the Page Six interview—the couple maintained a united front, making numerous public appearances together including at this year’s Super Bowl LV and at President Joe Biden’s inauguration a few weeks before that. Lopez, 51, even told Allure that they saw a therapist together during quarantine.

Are Jennifer Lopez and Alex Rodriguez still together?

The couple remained quiet the day the news of their supposed split broke, but released a joint statement to media the following day, March 13, confirming that they are still together.

“All the reports are inaccurate. We are working through some things,” they told TMZ. Later that day, a source told ET Online that they’re still together. “Like any relationship, they have ups and downs and are working through things. There is no third party involved. She’s currently working in the Dominican Republic and he is working in Miami,” the source said.

That same day, the “Love Don’t Cost a Thing” singer shared a highlight reel from her career featuring clips of her laughing. “Find a good reason to laugh today,” she captioned the video. Could this be a slight at the rumours? Maybe. In any case, we’re glad she’s laughing.

On March 15, another source told People that Rodriguez flew to join Lopez in the Dominican Republic, where she’s filming her upcoming movie Shotgun Wedding. (As a juicy side-note, Lenny Kravitz co-stars alongside Lopez in the movie, which prompted rumours that they have “gotten close.”) The former baseball player even shared a video on his Instagram story of a tropical resort with the caption: “Happy Monday. New Week. New Day. Onward. Upward.” He tagged Lopez, too, hiding it by dragging it off to the side of the image.

How long have Jennifer Lopez and Alex Rodriguez been together?

For a while, Lopez was the most eligible bachelorette. There were rumours in 2016—two years before she and Rodriguez went public—that she and Drake were seeing each other after the “God’s Plan” singer was spotted at two of her shows. They also posted matching photos on Instagram the same month.

But Lopez was not to become a Toronto staple after all. Lopez and Rodriguez started seeing each other in 2017, before confirming their relationship in 2018 and getting engaged in 2019.

Their blended household—including Lopez’s kids Emme and Maximilian, and Rodriguez’s children Natasha and Ella—holidays have been the envy of their Instagram followers for two years now, painting a picture-perfect family. The picture may not always be as it seems, but the reports aren’t always accurate, either.