Jennifer Lopez And Ben Affleck Reportedly Went To Montana Together

'[They] are enjoying each other's company right now.' 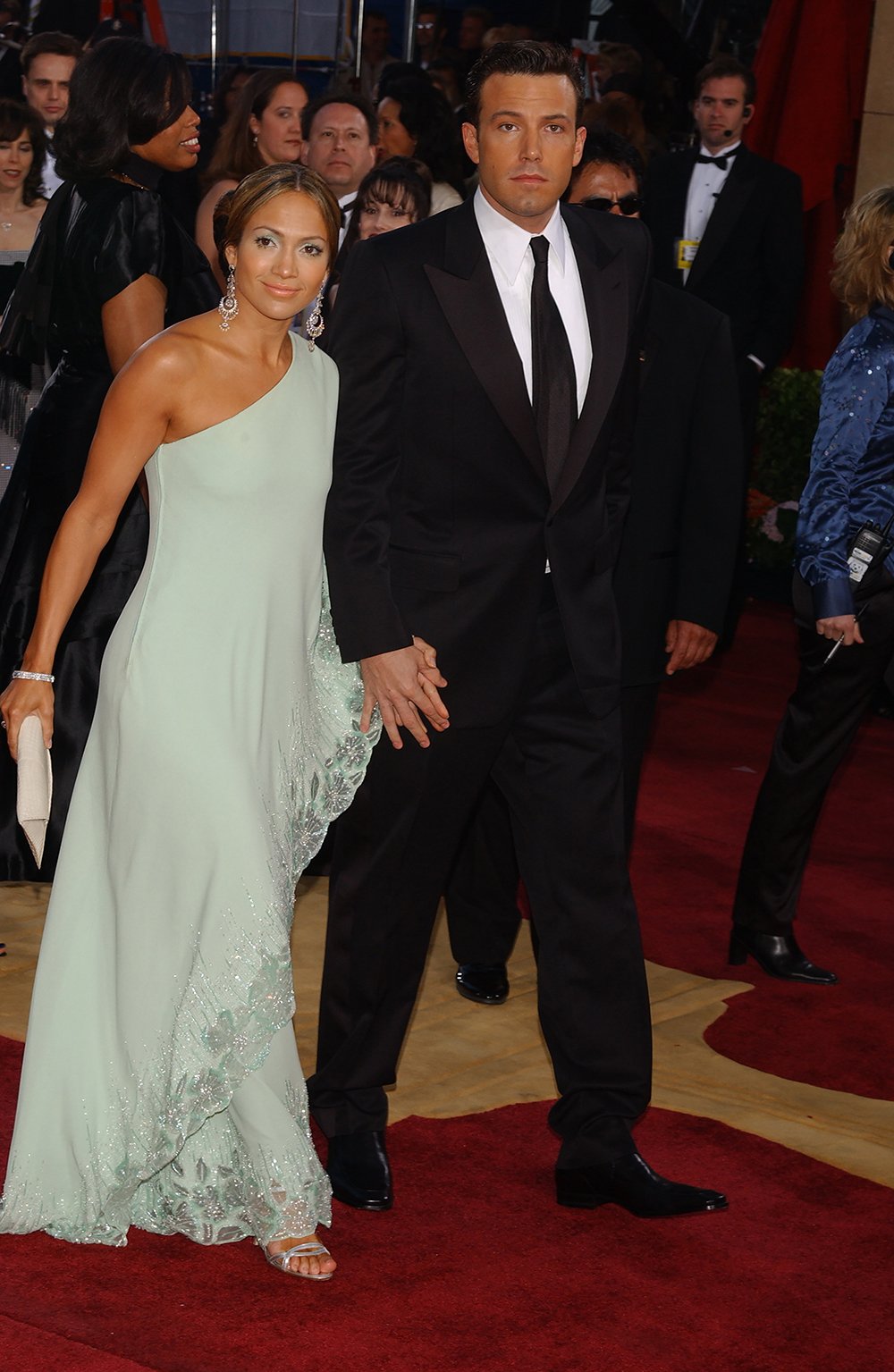 J.Lo and Ben were each other’s dates at the 2003 Oscars, back when they were engaged. (Photo: Frank Trapper/Corbis via Getty Images)

Jennifer Lopez and Ben Affleck jetted off to Montana together earlier this month, reports say.

The former couple have been spending lots of time together following J.Lo’s split from ex-fiancé Alex Rodriguez in April. A source told E! News they headed to Montana alone on May 2 after they both appeared at the VAX LIVE concert. They were said to have been at Yellowstone Club for about a week.

“They have been in touch here and there throughout the years,” another source told the outlet. “Ben reached out to her to see how she was doing and they had dinner together a few times within this last month… They picked up where they last left off and are enjoying each other’s company right now.”

While they haven’t announced anything official or said if they’re a couple again, it makes sense they would spend time together, since they’ve remained friendly since their breakup in 2004. Ben and Jennifer met on the set of Gigli two years prior to that, and got engaged the same year, but later called it off. J.Lo went on to marry Marc Anthony later in 2004. The two have twins Max and Emme together.

When Jennifer returned from shooting Shotgun Wedding in the Dominican Republic, she and Ben were spotted hanging out in Los Angeles.

In pictures shared by Page Six, Ben was seen getting out of J.Lo’s SUV and a source told the publication “security picks him up at nearly location and drops him off after spending a few hours at her house.”

Ben was also seen leaving the Hotel Bel-Air on April 22, as was Jennifer just a few hours later. On April 28, he was seen going to her house, and the next day, he was also seen dropping his car off a the hotel before being picked up by the superstar’s white SUV.

At the time, an insider told the Post they were “just friends” and continuing to enjoy a close relationship, which they’ve had since breaking up.

Jennifer and Alex split in April, just over two years on from getting engaged in 2019. The two had seamlessly merged their families, with Max and Emme getting along very well with Alex’s daughters, Natasha and Ella, from his marriage to Cynthia Scurtis.

Ben most recently dated actress Ana de Armas, who he met while they were filming Deep Water in New Orleans in 2020. The two split back in January.

Jennifer isn’t the only ex with whom Ben is still friendly. He maintains a close relationship with Jennifer Garner, to whom he was married from 2005 to 2018. The two are regularly photographed meeting up in L.A. and share three children: Violet, 15, Seraphina, 12 and Samuel, 9.

“So happy to share these kids with you,” he wrote, posting five pictures of Jen with their children. One featured the entire family as Wizard of Oz characters.

“Luckiest parents in the world,” he continued. “Thanks for all the good you do. Happy Mother’s Day. Love, their Dad.”