Take a trip around the globe via these shows set in Madrid, North Korea and more.

Thanks to French thriller Lupin, the Spanish crime series Money Heist and, of course, the world-dominating success of the Korean drama Squid Game, international shows took over pop culture in 2021. But these titles just skim the surface of what the world has to offer. Here are five other international series to check out on Netflix now. 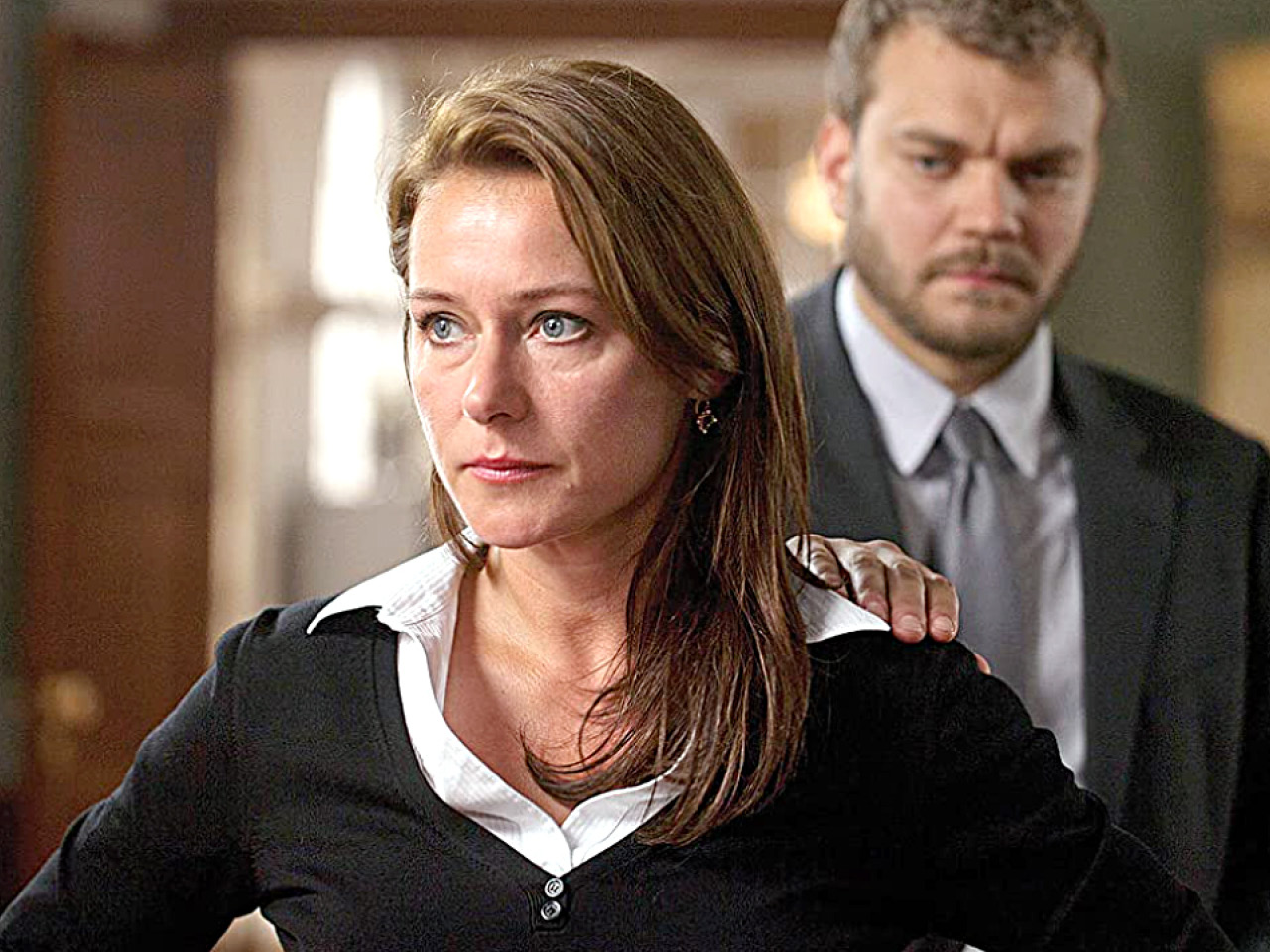 What does life look like for the first-ever woman to lead a country’s government? That’s exactly what this Danish drama explores—think The West Wing, but without the starry-eyed optimism. The series was so acclaimed that Netflix has commissioned a new season almost a decade after the last one originally aired, so you’ll want to catch up before the show really blows up. 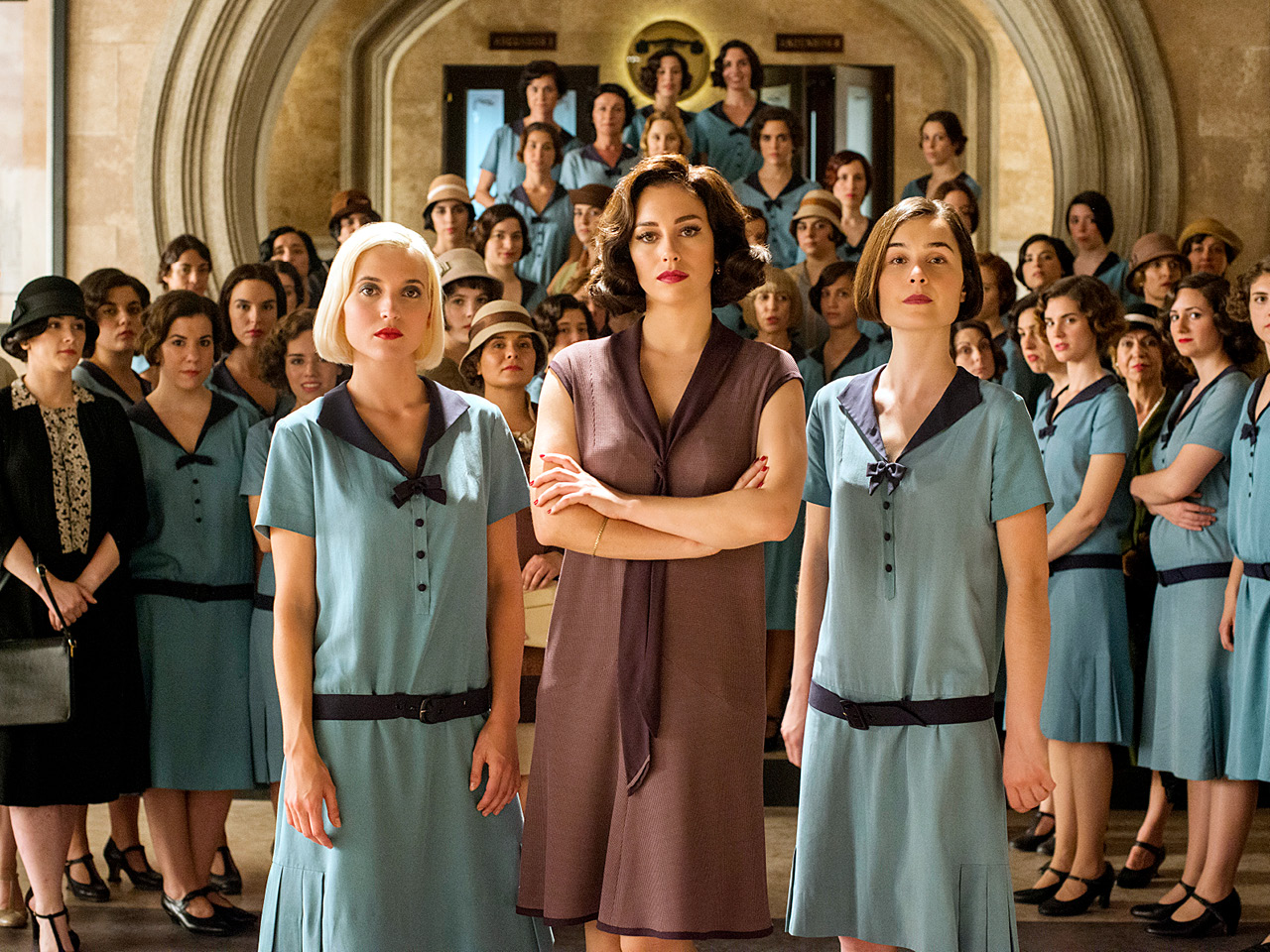 Imagine the sophistication of a prestige workplace series like Mad Men combined with the breakneck pace and irresistible drama of a telenovela. Cable Girls is that show. The Spanish period drama is about four women in 1920s Madrid whose lives change when they get jobs at a telecommunications company. As the seasons unfold, the series reaches shocking depths you may not be prepared for. 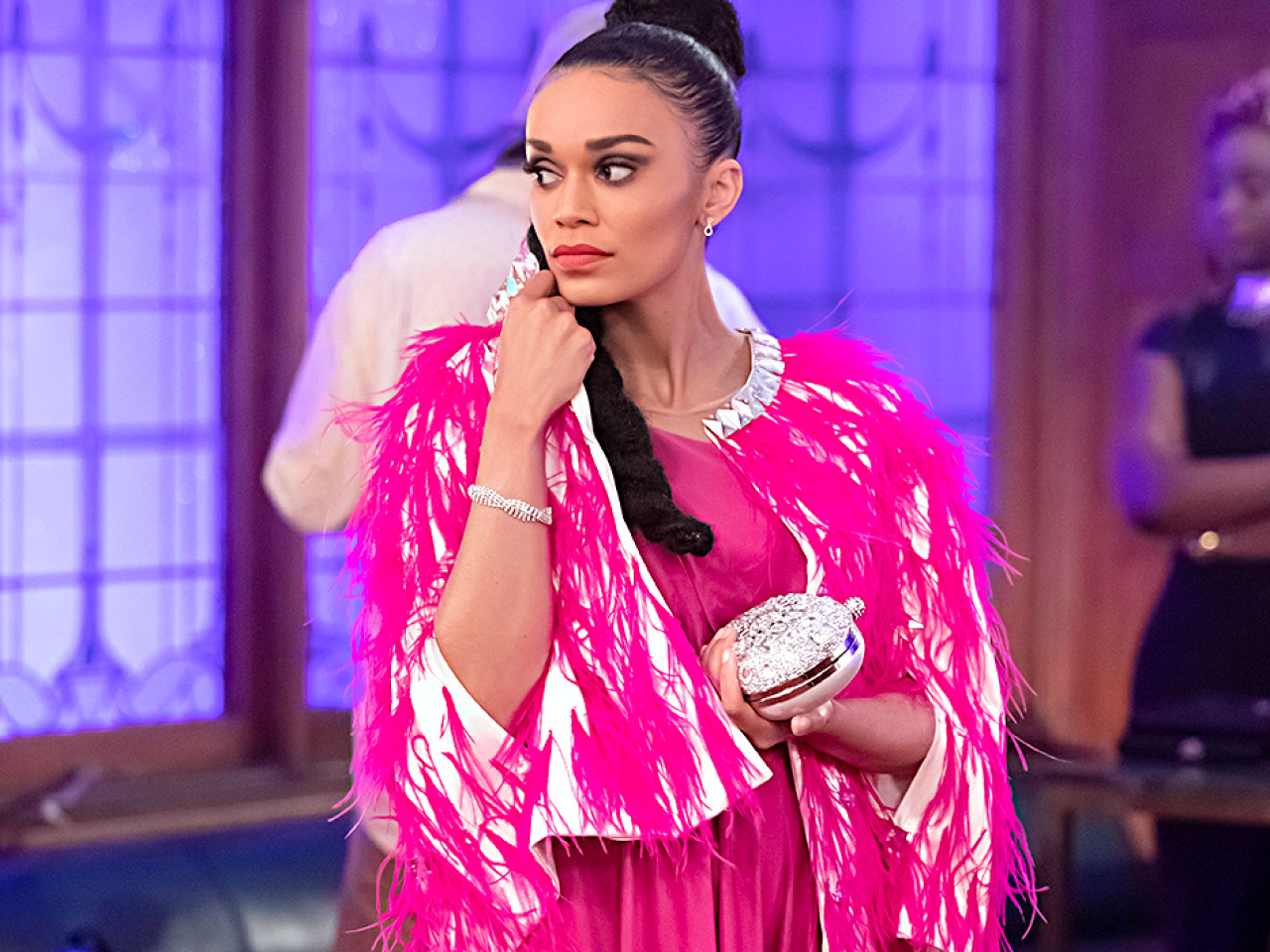 Few genres provide the pure entertainment of a spy thriller. But the mainstream stuff can start to feel same-y. Not so with this South African drama, which follows an undercover agent (the titular Queen) whose mission is to protect the lives of people across the continent. The show enters edge-of-your-seat territory when Queen uncovers info about her own mother’s death that will have you bingeing the series in one sitting. 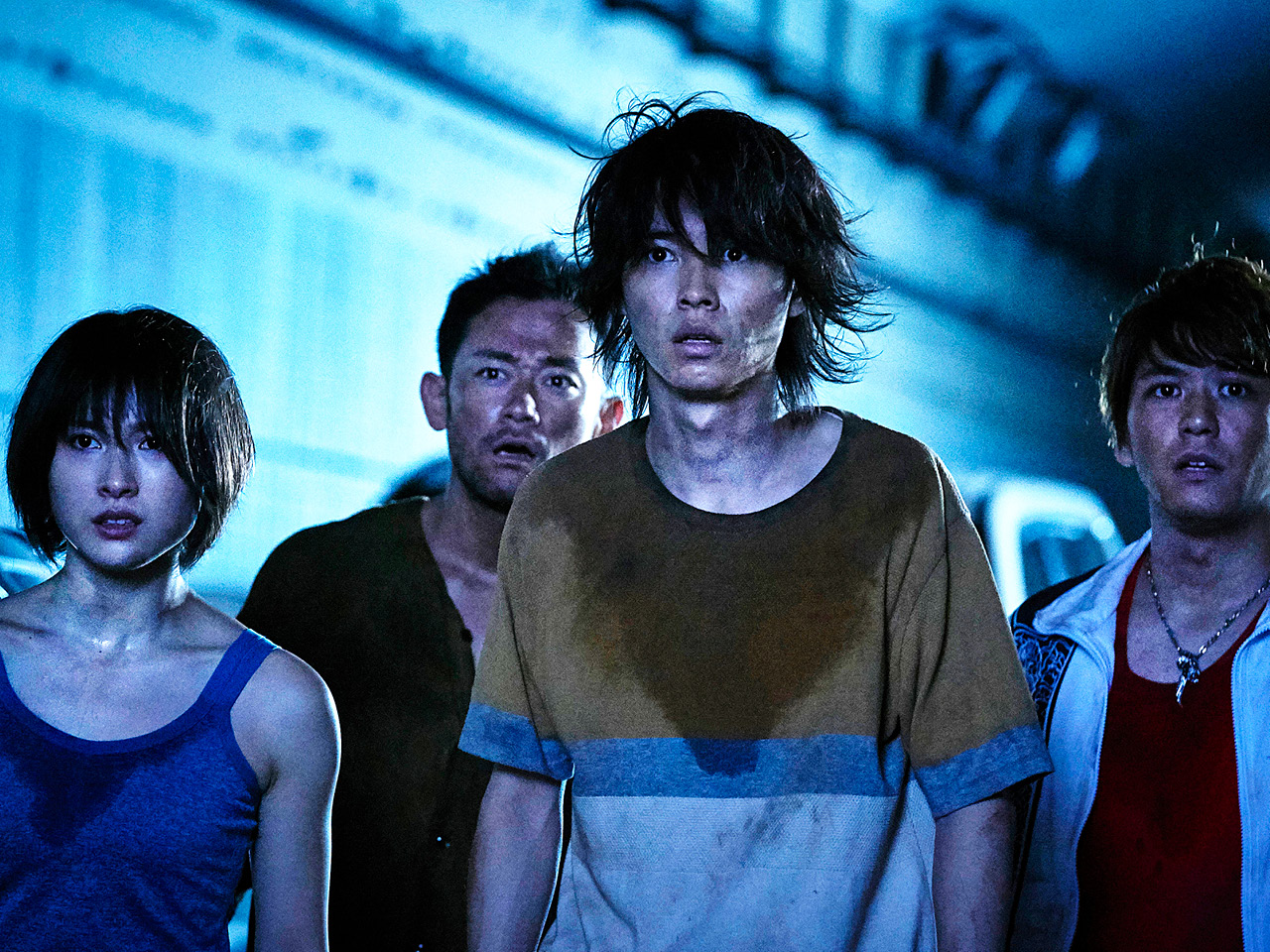 If you got caught up in the do-or-die stakes of Squid Game, then Alice in Borderland is for you. The Japanese thriller has a similar premise, only instead of children’s games, people are sent to an alternate, abandoned version of Tokyo to compete in a series of competitions of varying difficulty to avoid death by laser. Adapted from a manga series of the same name, the show is about as tense, dark and relentless as you’ll find in the survival genre. 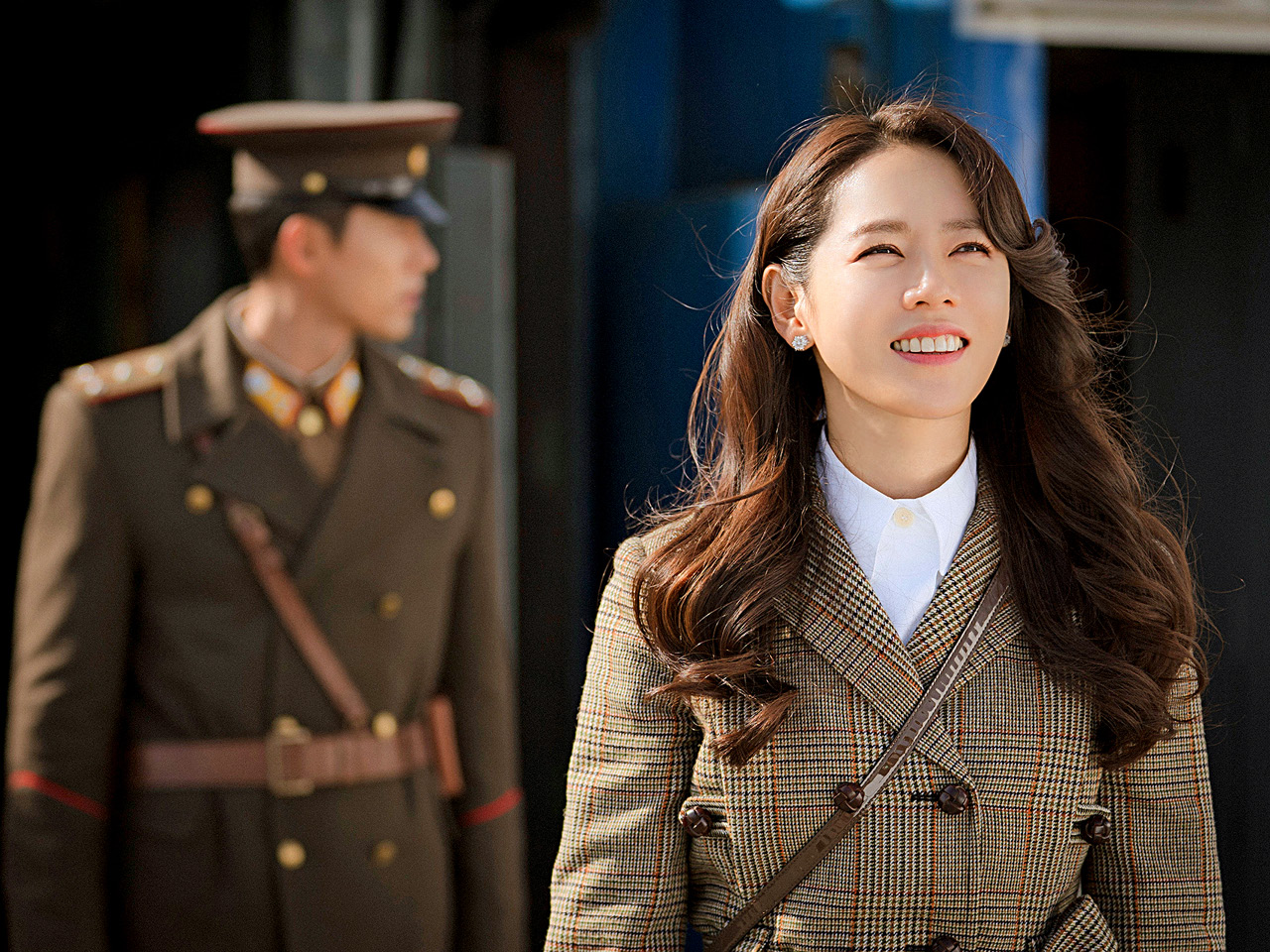 Crash Landing on You

This sweeping Korean drama takes a concept that—on paper, at least—should raise eyebrows and executes it almost flawlessly. It follows a South Korean heiress and entrepreneur who crashes over the North Korean border in a paragliding accident. There, she meets a stony-faced army captain, and the pair overcome their differences to fall hopelessly in love. It’s surprisingly full of heart and features some of the best onscreen chemistry since ’90s-era Julia Roberts romcoms.