With a TIFF-winning movie and a new CBC series, Trickster, this director is challenging misrepresentation by looking through an Indigenous lens

It’s been a big fall for Michelle Latimer. The CBC series she co-created, Trickster, premiered on October 7. Just before that, her latest documentary, Inconvenient Indian debuted at TIFF, winning the People’s Choice Award. Now, the movie is an official selection at the imagineNATIVE Film Festival at the end of the month, before moving on to the RIDM fest in Montreal.

Both works are based on books by Indigenous authors—the show, on a novel by Eden Robinson, the movie, on a non-fiction work by Thomas King—and were made on sets full of Indigenous cast and crew. Latimer is determined to have Indigenous voices at the table throughout her entire process, as she works to right decades of misrepresentation wrongs.

“Most people will see the end product, which is the representation in front of the camera,” says the Algonquin-Métis director. “But for that representation to be authentic, I think you need Indigenous people controlling their own narrative.”

When she was approached to adapt King’s The Inconvenient Indian: A Curious Account of Native People in North America, Latimer had just spent nine months working on a documentary series, Rise, at the #NODAPL anti-pipeline camp in Standing Rock, North Dakota.

King’s book examines ongoing colonization in North America, pushing readers to look beyond stereotypical ideas of Indigenous people, in which they are either romanticized or written off as dead and irrelevant. What took place at Standing Rock was a clear example that Indigenous people are still here, aren’t defined by Hollywood, and won’t be dismissed when confronting colonization, past and present.

“Unless we’re looking like ‘the Indian’ and acting like ‘the Indian,’ the kind of Indians the media has in mind, we don’t exist, we’re invisible,” says Latimer. The Thunder Bay, Ont.- and Toronto-based filmmaker sees her medium as a beautiful, uplifting and powerful vehicle to counter that.

Latimer was initially intimidated by the book and its influence: The Inconvenient Indian has won awards like the 2014 RBC Taylor Prize and the B.C. National Award for Canadian Non-Fiction, all while gaining worldwide acclaim. But she also saw the potential in translating the book to film, making it accessible to a larger audience by shaping a visual narrative that avoids piling an onslaught of information onto the viewer.

The documentary highlights many different Indigenous innovations and realities; from Christi Belcourt and Isaac Murdoch’s Nimkii Aazhibikong Anishinaabe culture camp, which gives youth and elders a chance to connect using their language and traditions; to Skawennati and Jason Edward Lewis’ Aboriginal Territories in Cyberspace, which creates a home for Indigenous people online and aims to identify how contemporary media can complement Indigenous culture.

“I thought about this idea of what Thomas says…this idea that a dead Indian is a safe abstraction because it’s non-threatening, it’s stuck in the past,” says Latimer. “I needed to flip that.” 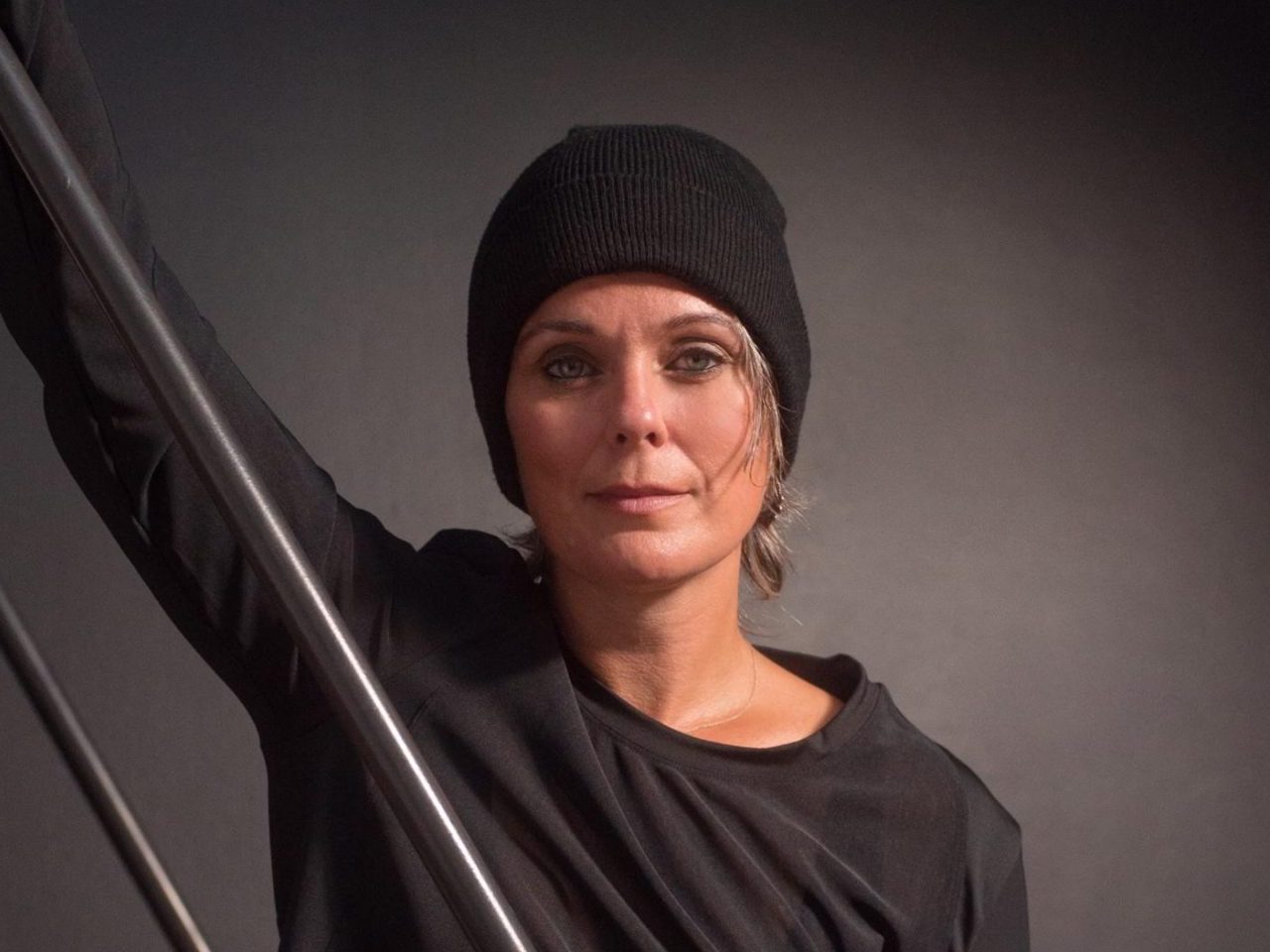 One of the people featured in the film is Steven Lonsdale, a traditional hunter in Nunavut. Seal hunting is a contentious issue in Canada and around the globe (one well documented in Angry Inuk, a documentary that challenges long-established non-Indigenous perceptions of seal hunting). Latimer follows Lonsdale as he stalks a seal across the ice–and doesn’t cut away when he clubs it. She explains her editorial decision by comparing the scene to videos of violence that go viral on social media.

“The fact that we can watch, over and over again, men of colour, women of colour being shot by the police and we do nothing about it and yet we are incensed when we see an animal die at the hands of a traditional hunter… I think we really have to examine why some forms of violence are okay and others not,” she says.

Lonsdale, she says, is “the most inconvenient Indian of all.”

“Sovereignty at its essence is when you…can live off the land under your own set of rules, under your own authority and agency and you can survive and provide for your family and your community,” she says. “And that’s what he’s doing.”

Such scenes of authentic Indigenous life counter the centuries of damage caused by the stereotypes detailed in King’s book. Early in her career, Latimer often felt silenced as she tried to carve out a space for herself in the white- and male-dominated film industry.

“Even when you know in your heart that [stereotypes aren’t true], it wears you down, it’s hard to find confidence when that’s all you see,” says Latimer. Now, thanks to community and hard work, she’s in charge, and able to create the environments she wants to work in. “When you see positive representations of your experience, of your life, then it allows you to dream instead of being almost chained and shackled to the misrepresentations.”

On CBC’s Trickster set, she made it mandatory to have at least two Indigenous people in each department, from camera to wardrobe. When she met inevitable resistance, Latimer was having none of it, ignoring tired arguments about a lack of skilled Indigenous workers in the industry.

“Someone might not be trained in the classical ways, but they’re going to bring a knowledge and experience that is invaluable,” she says. To Latimer, that includes how crew members interact with the communities they’re working in, and their level of interest in nurturing young writers, producers, and directors.

Latimer finds the term “decolonizing” a bit academic and inaccessible, and prefers to think of her work as building a film set from an Indigenous point of view.

“We’ve always had our laws and our systems of governance and they worked for tens of thousands of years,” she says. “And they worked in a sustainable way, in relation to one another, to nature, to the environment. I think we need to do that with cinema.” For Latimer it’s not about checking a box, but creating a future everyone will want to work in.

Michelle Latimer will do a Q&A with Jesse Wente after a viewing of Inconvenient Indian on October 25, as part of the imagineNATIVE Film Festival. The movie will also been shown at RIDM, the Montreal International Documentary Festival, in December.