Why We’re So Excited About Julia Roberts’ First TV Series

Roberts is following other big-screen A-listers in the great migration to television. Here's what we know about her new role. 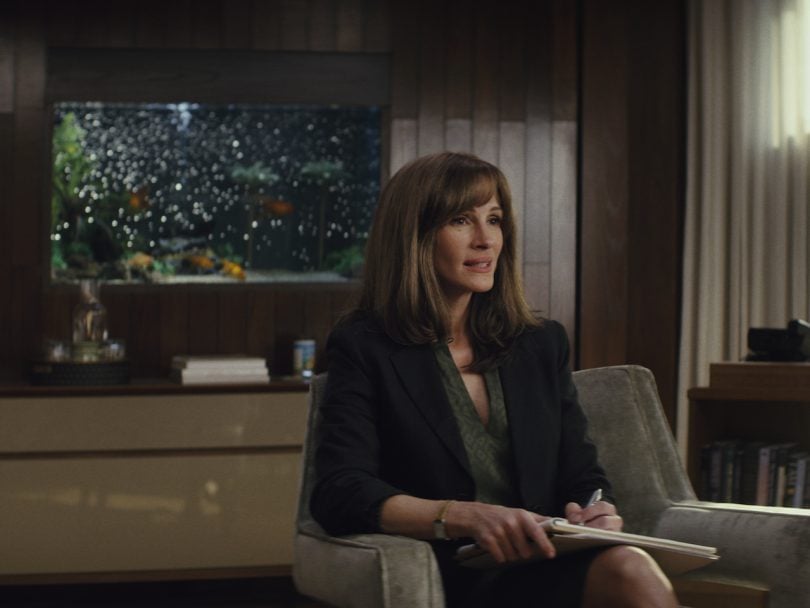 Like Hollywood titans Reese Witherspoon and Nicole Kidman before her, Julia Roberts is headed for TV (or, well, streaming, anyway). She makes her series debut on November 2 in the Amazon Prime series Homecoming, a psychological thriller that promises plenty of government conspiracy and celebrity cameos. The only thing missing is her trademark grin — this is serious Julia. Here’s what to expect from the actress’ small-screen debut.

The series, two seasons of which have been ordered by Amazon, follows two timelines: The first follows Heidi Bergman (Roberts) during her tenure as a caseworker at the Homecoming Transitional Support Centre — a facility which helps soldiers reintegrate to civilian life after combat (and manage with any resulting PTSD). In the second, which supposedly takes place four years into the future, Heidi is working in a small town as a waitress. When a Department of Defense auditor surfaces to question Heidi about allegations of past abuse against the Centre, Heidi is tight-lipped. But why? 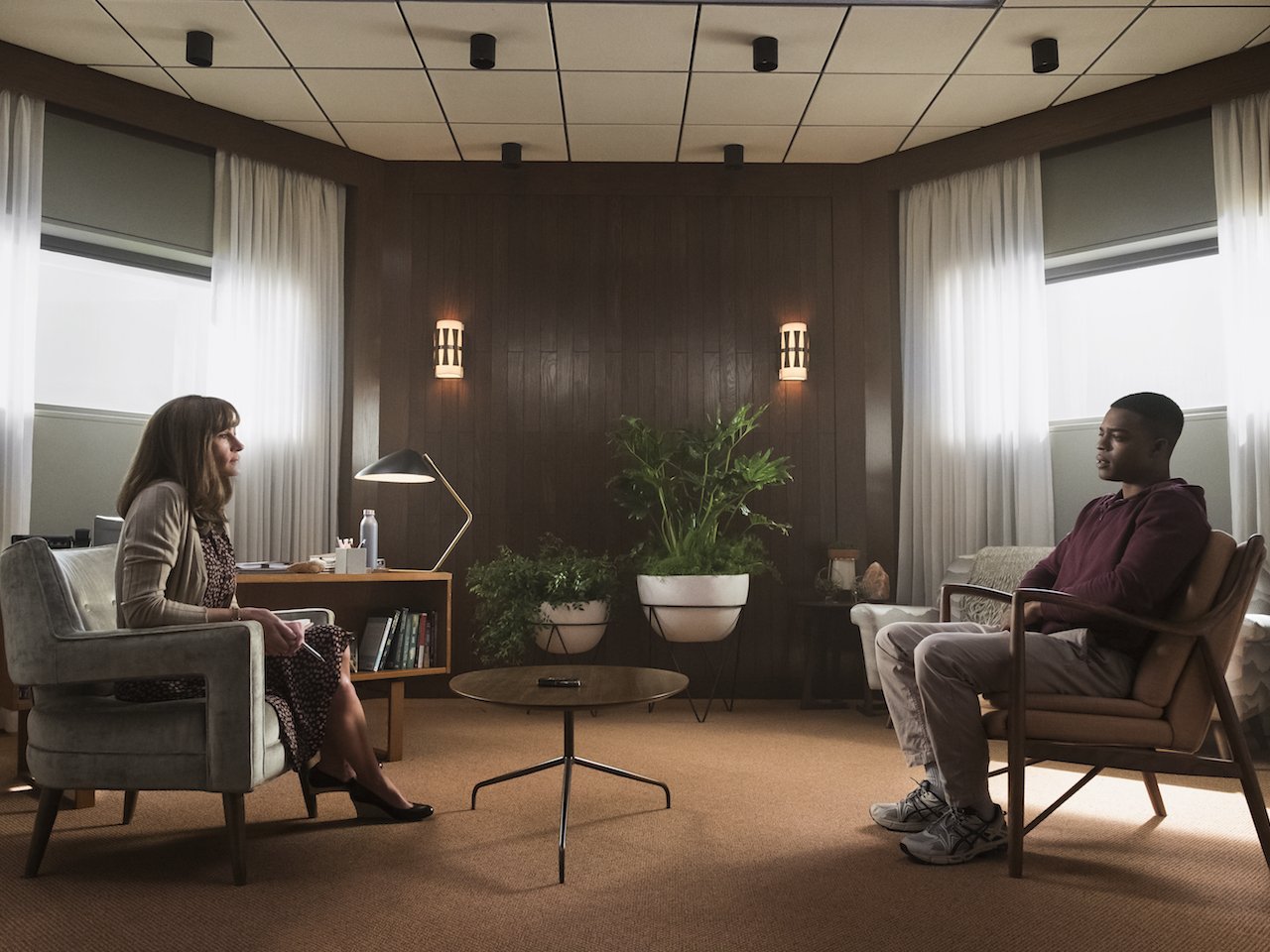 Bobby Cannavale (of Boardwalk Empire fame) delivers a manic, deeply, deeply untrustworthy turn as Heidi’s supervisor, and Sissy Spacek stars as Heidi’s overprotective mother, with whom she lives while waitressing. (Ed. note: Nobody does overprotective mother better than Sissy Spacek.) Dermot Mulroney, Roberts’ love interest, once upon a time, in My Best Friend’s Wedding also has a recurring role as — what else? — Heidi’s boyfriend. 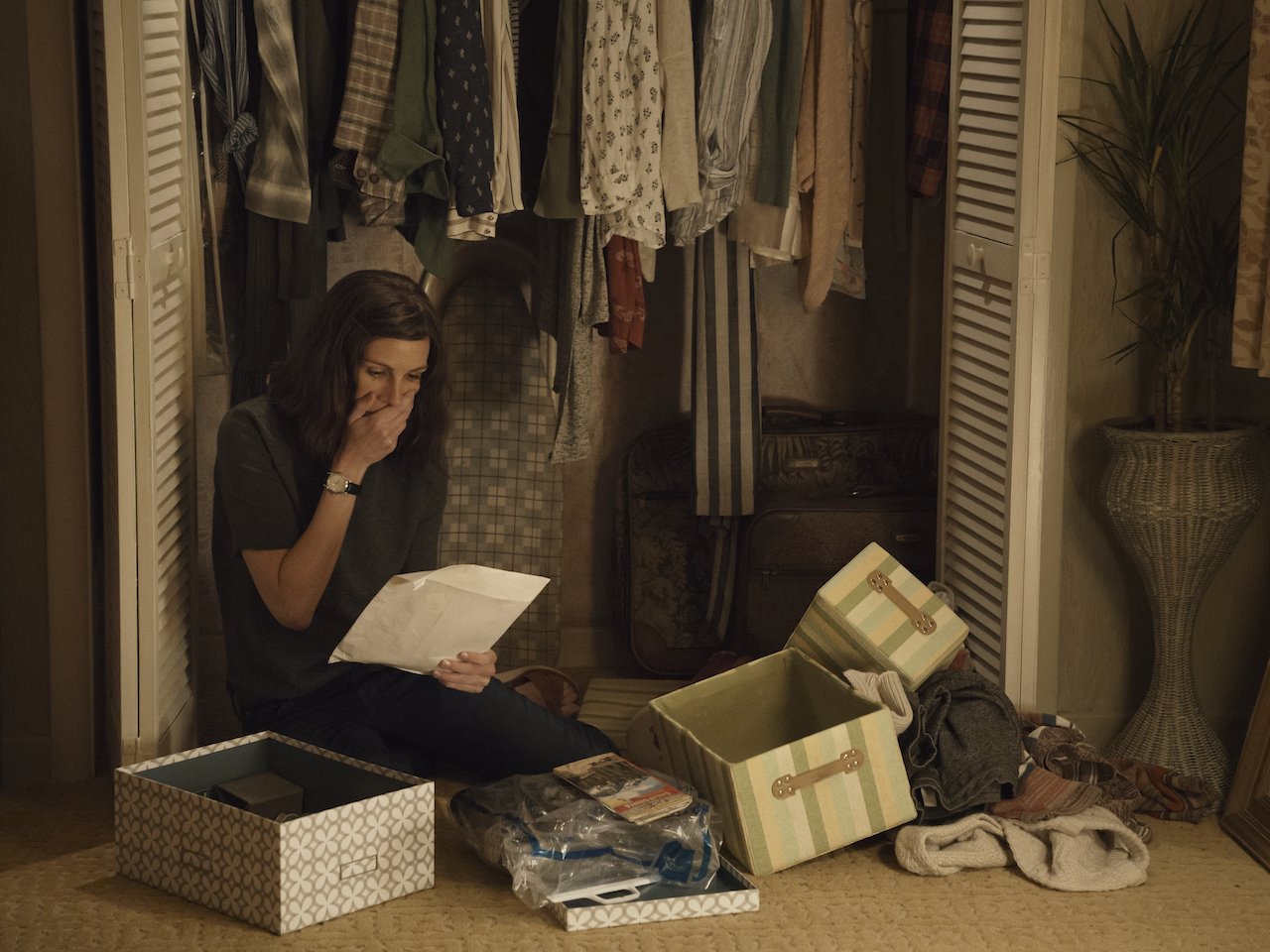 The series is based off of Gimlet Media’s synonymous hit experimental-fiction podcast, which is delivered via a series of taped therapy conversations and phone calls. Creators Micah Bloomberg and Eli Horowitz have adapted the podcast for its TV format, which consists of quick-to-watch half-hour episodes.

Sam Esmail, creator of the hacktivism-happy thriller Mr. Robot has directed all 10 episodes of the series’ first block. Early viewers have described Esmail’s cinematography as “Hitchcockian,” — so, creepy as hell — and the trailer all but confirms it.