'Don't Be So Up Your Own Bum': Helen Mirren On Insecurity, 'Anti-Aging,' And Meghan Markle

The actor and L'Oreal spokesperson sits down with Chatelaine to chat about her extraordinary career, and why she hates being called a sex symbol. 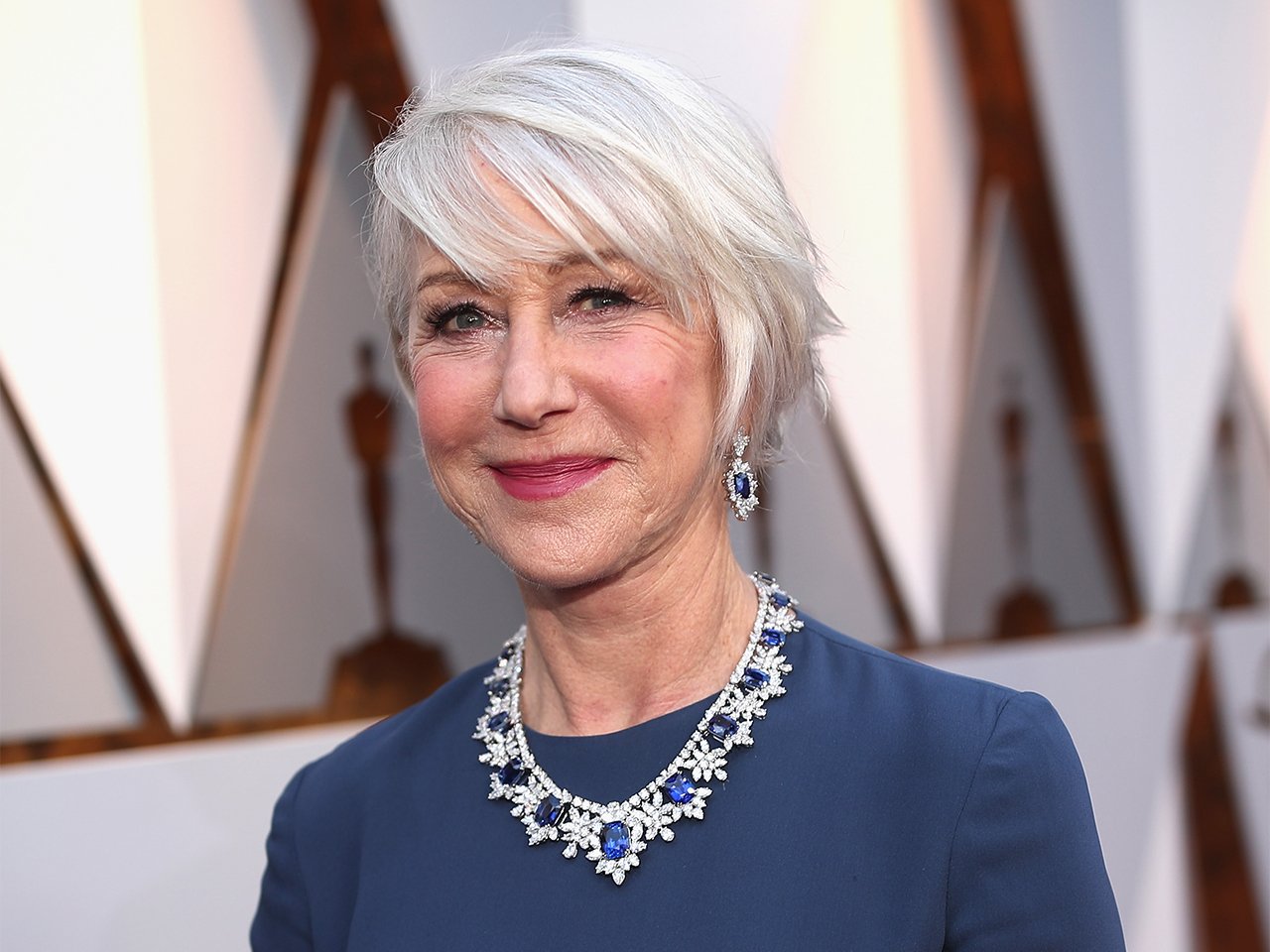 In Toronto earlier this month for the L’Oréal Paris Women of Worth gala on International Women’s Day, Helen Mirren proved that she’s just like us. First, the L’Oréal Paris spokesperson wasn’t immune to shedding a few tears during the poignant speeches alongside the rest of the attendees. Second, while she may be a Dame who has consorted with Hollywood A-listers and royalty alike, she hasn’t shied away from sharing her personal struggles and insecurities. Perhaps the best thing about Helen Mirren is that she’s mastered the subtle art of not giving a damn. In true form, she spoke to Chatelaine sans filter.

You’ve had an extraordinary acting career. What are some things you wish you had known when you first started out?
I’ve learnt over time how important it is to just give other people the room to be who they are, to contribute what they have to contribute and not to be closed off. But against that, I also have learned how important it is to stand your ground. When you really feel something, it’s really important to express it. It’s a two-way thing.

In a recent interview, you talked about how you dealt with a lot of insecurities growing up. What makes you insecure and how do you deal it?
I still have great insecurities. I have insecurities about whether I’m a good enough actress, whether I did that scene well enough or not. I’ve never been a very gregarious person. I’ve learned how to be with groups of people and hold my own to a certain extent. But sometimes, I get so insecure and nervous, and everyone around me seems so much smarter and funnier and easier and cooler than I am. And you know what I do when I do feel like that? I lock myself in the ladies’ room [laughs]. I say, “Stop this! Just stop it! Grow up! Get out there!” I used to have it much worse when I was younger. 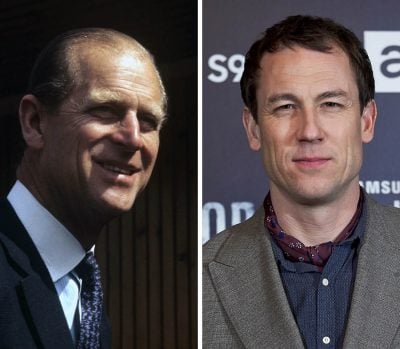 Do you think experience makes it better?
Experience does make it better. And you just learn the tools of how to deal with it. The other sort of pep talk to tell yourself is that you’re not the centre of the universe. Other people don’t care nearly as much as you imagine.

As women, we often talk about imposter syndrome, feeling like maybe we’re not good enough for this or that job.
I don’t know if it’s about being a woman. I really hope it’s not, because I suspect men and women go through very similar battles with insecurity. We’re all competing for resources, for money, for successes, for power and we are all competing with each other. So, it is a challenge to be a human being, and I think one has to recognize that fact. For me, when I’m feeling my most successful in combating it, is actually saying “You know what, don’t be so up your own bum,” so to speak. Don’t just think about yourself all the time. Go and be interested in something else, someone else.

You’ve officially and unofficially become an ambassador against ageism and the term “anti-aging.” How did you come to embrace that perspective?
Things have changed substantially and I’m so happy to at least have witnessed it, let alone be a tiny part of it. When I was in my 30s, 40s, 50s, you were looking at advertisements for skin products featuring 15-year-old girls. “If you use this, you’ll look like that!” And you know as a 40-year-old that it is not true. It drove me crazy. And the whole term “anti-aging” like [gasps], women mustn’t age! But we do! There’s nothing you can do about that. I say you die young or get old. I don’t want to die young, I never did. I was too curious about life. So if you love life, you are going to get older. To me, it’s about aging the way you want to age. Just use whatever product you want to use, and do whatever makes you feel good out there in the world.

You’ve always been and continue to be called a sex symbol. Is that something you’re comfortable with?
It always pisses me off, honestly. But I knew that I couldn’t blabber on about it. I would always say to myself: “You know what Helen, it’s the work that counts, so just go back to the work.” And very early on, I learned a weird truth, which is that all of us are simultaneously two people, and sometimes those two people are completely different. We are who we nurse ourselves to be. And then we are the person that the rest of the world sees us as. I can’t control what people see in me. I can present myself the way I want to or what artistically or creatively I feel like, I’ll do that and then people will just have to take what they take from that.

Subscribe To Our Newsletters — And Get All Our Royal Coverage Straight To Your Inbox
You also really believe in the importance of women supporting each other — the Women of Worth event is an example of that. Why do you think it’s so important, especially in this day and age?
Women are incredible. They’re always on the frontline of the war. They are the ones running under the sniper’s bullets to try and get water for their family, mending the clothes, trying to get people fed. Just on that really fundamental level, women are extraordinary, powerful, brave, courageous. For thousands of years, their work has been buried or ignored and so to recognize their work now is very, very important.

One of the most anticipated weddings is coming, of Meghan and Harry. Why do you think everyone is so fascinated?
I think it has to do with their personalities. There’s a charm about Harry – a boyishness, and the fact that he got in such trouble when he was young. And he seems to have turned into a very charming young man. Then the girl that [Harry has] found is fantastic! She’s not another upper-class English girl with a big country seat, brought up in a Swiss finishing school. As they were dating, I was thinking, “She’s cool, she’s really cool. She’s not opening a big mouth, she hasn’t walked a foot wrong.” And so, I held out the greatest of hopes for that relationship. 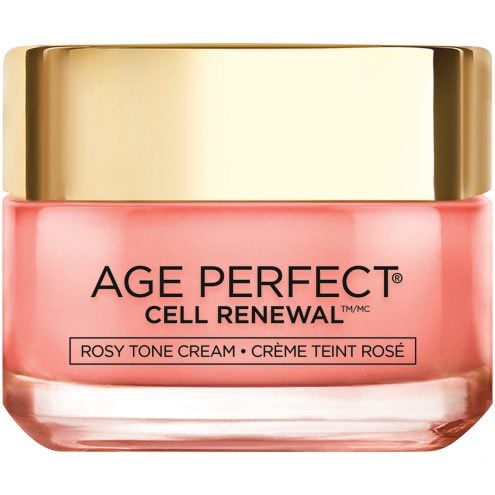