Praise be! The countdown is on for season 2.

With the release of a brand new trailer, fans of The Handmaid’s Tale finally have some info about what’s coming in season two. The 1:18 minute clip doesn’t provide tons in the way of actual plot development, but given that season 2 details have thus far been guarded tighter than the border into Gilead, we’ll take what we can get.

Time to mark your calendar

Hulu picked up the Emmy– and Golden Globe–winning series for a second season almost immediately after it began airing last spring, but the premiere date has been unknown until now: April 28, 2018 — the countdown begins now!

As anyone who made it through Grade 9 English knows, the plot of season one was largely taken from Margaret Atwood’s 1984 novel (which hit #1 on Amazon’s bestseller list last February and is currently at #6 in Literature and Fiction). This time around there is no source text, but that doesn’t mean the Queen of CanLit won’t be weighing in: “I think [my participation] will be more involving in the second season because we will be in uncharted territories so more invention will have to take place,” she told EW last year. Series creator Bruce Miller agrees: “I don’t think anything we do is post-Atwood. I think we’re living in an Atwood world,” he told The Hollywood Reporter, though it’s unclear if he means the world in the book or just the world as we know it. 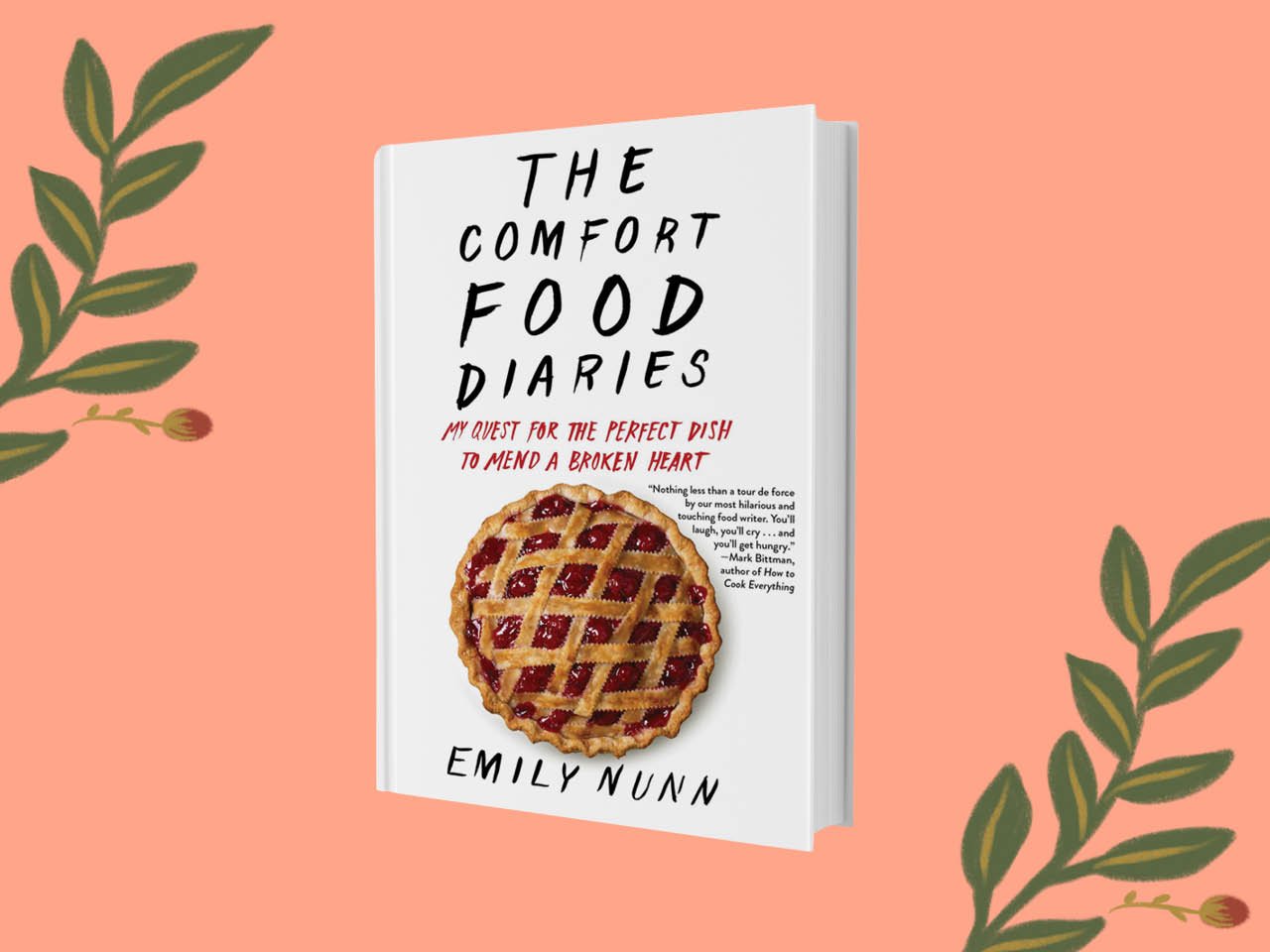 Most of your favourite characters are back

The trailer opens with freshly minted Golden Globe winner Elisabeth Moss (Offred) wearing some kind of mouth muzzle contraption (not exactly a good sign for our favourite resister). Other returning characters seen in the trailer include The Commander (Joseph Fiennes), Serena (Yvonne Strahovski), Nick (Max Minghella), Luke (O.T. Fagbenle), Janine (Madeline Brewer), Aunt Lydia (Ann Dowd) and Moira (Samira Wiley). And while she doesn’t appear in the trailer, Hulu has also announced that Alexis Bledel will return as Emily/Ofglen, last seen being dragged away by guards after she hijacked a car and ran over one of the secret police.

And a few new ones

Marisa Tomei has signed on for a guest starring gig and will appear in episode two, set in a “future America,” which we didn’t see in the first season. Clea DuVall (who has co-starred on Veep and American Horror Story) is another newbie. She will play the ex-wife of Emily, most likely seen via flashbacks.

There’s a baby on board

Season 1 ended with Offred’s pregnancy, which will be a major theme moving forward per this statement from Hulu: “The Emmy-winning drama series returns with a second season shaped by Offred’s pregnancy and her ongoing fight to free her future child from the dystopian horrors of Gilead.” 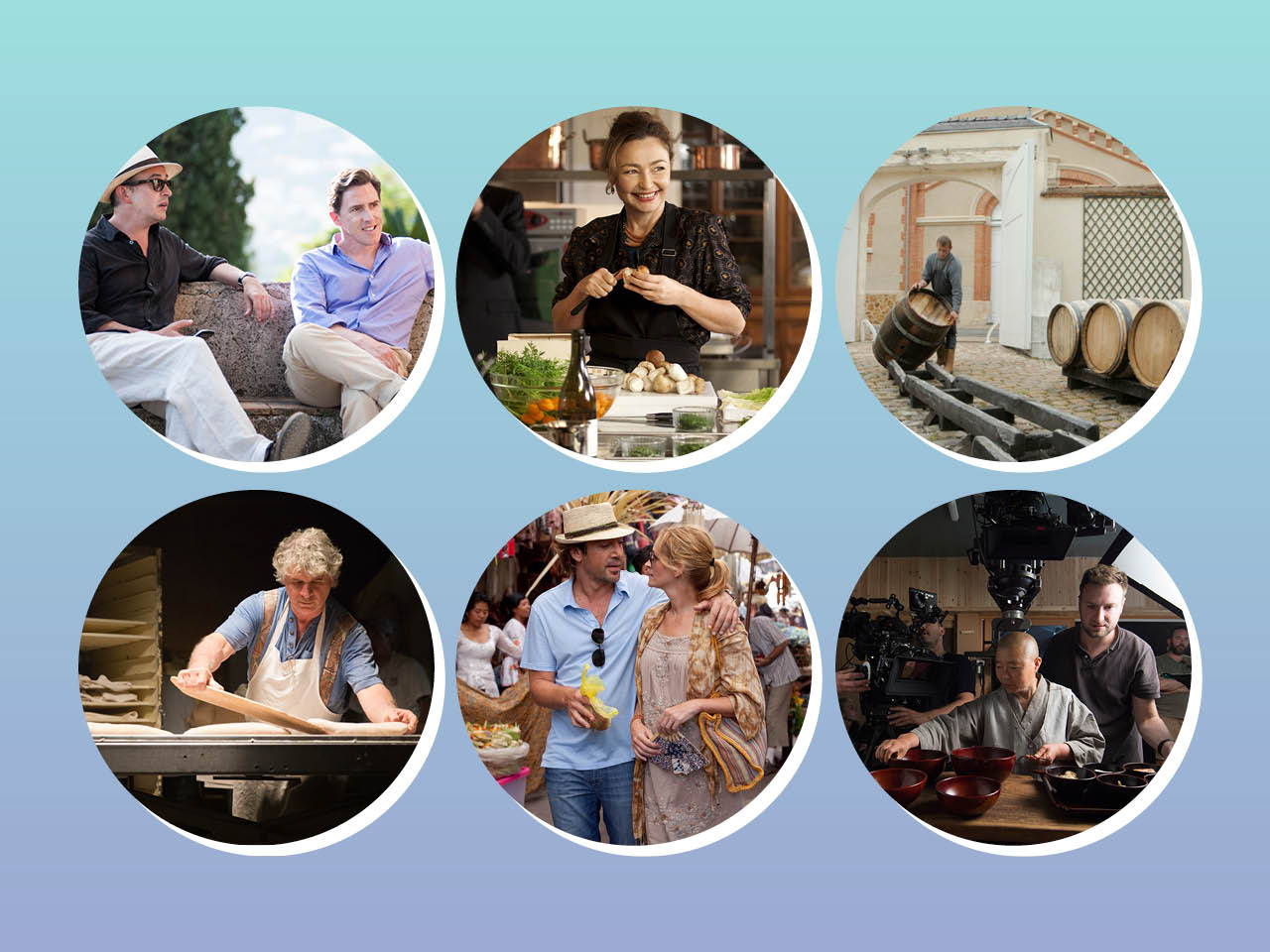 But whose baby is it?

In last season’s finale we learn that Offred is pregnant — paternity TBD. As a handmaid, her role is to procreate with the Commander, but her secret affair with Nick (and the suggestion that the Commander may be shooting blanks), means the identity of the baby daddy is a bit of a mystery. (Paging Jerry Springer.)

And the reality-worthy TV antics don’t end there

Speaking with Elle magazine, Moss had this to say about Offred’s current love triangle: “I think she does love Nick — if I can speak for her — but I don’t know if she knows that she does, yet. But she has a husband who she also loves, who’s the father of Hannah, who she also now knows is alive. It’s the most complicated Real Housewives episode you’ve ever seen.”

There will be blood…

Among the stills released by Hulu is an image of Offred covered in a whole lot of blood. The violent image is in line with Moss’s comment that season 2 is “going to get worse,” presumably meaning that Offred won’t be escaping to idyllic Canada any time soon.

… and at least one death

Another still shows several handmaids attending a funeral for an as-yet-unknown dead character.

The trailer is set to a supremely haunting version of Buffalo Springfield’s sixties anthem “For What It’s Worth (Stop, Hey, What’s That Sound?),” a new addition to an already killer playlist featuring Simple Minds, Tom Petty and Beyoncé.